Gov. Greg Gianforte announced Tuesday that his budget director will leave the administration and will be succeeded by a GOP legislator.

Kurt Alme will step down as budget director on Oct. 1. The former U.S. attorney cited his family living in Billings and commuting to Helena weekly for work in his decision.

“I enjoyed working with the governor, the great team he assembled, and our dedicated state workers, but commuting from Billings to Helena each week is unworkable for the long term,” Alme said, going on to thank the governor.

Gianforte credited Alme with work on the budget, federal COVID-19 relief funding and tax reform during his tenure.

“A brilliant and dedicated public servant, Kurt has been instrumental to our early success in leading the Montana comeback,” Gianforte said in a statement. “While I’ll sorely miss Kurt’s leadership and counsel, family has to come first, and I understand and respect his decision. We are grateful for his around-the-clock service to the people of Montana.”

“It’s an honor and privilege to join Governor Gianforte’s team as budget director,” Osmundson said in a statement. “I look forward to working with the talented team at the budget office to ensure we’re good stewards of taxpayer money and continue the governor’s efforts to bring greater fiscal discipline to state government.”

Osmundson has chaired the Senate Finance and Claims Committee during the last two sessions. He previous served three terms in the Montana House of Representatives.

Gianforte called Osmundson a "strong fiscal conservative" in his decision.

Hospitals filled to the brim as COVID surges again in Montana

"These are scarce resource conversations we've never had in health care before in the U.S. of A., in any of our lifetimes," said Dr. Shelly Harkins.

Texas abortion ban has no effect in Montana

But advocates for access to abortion care say it could change the types of bills brought here in future legislative sessions if the Texas law stands.

Seven businesses filed a class action complaint Wednesday against the Montana Secretary of State’s Office, saying they were not notified of overcharges or the potential for being charged more than once for business licensing fees. 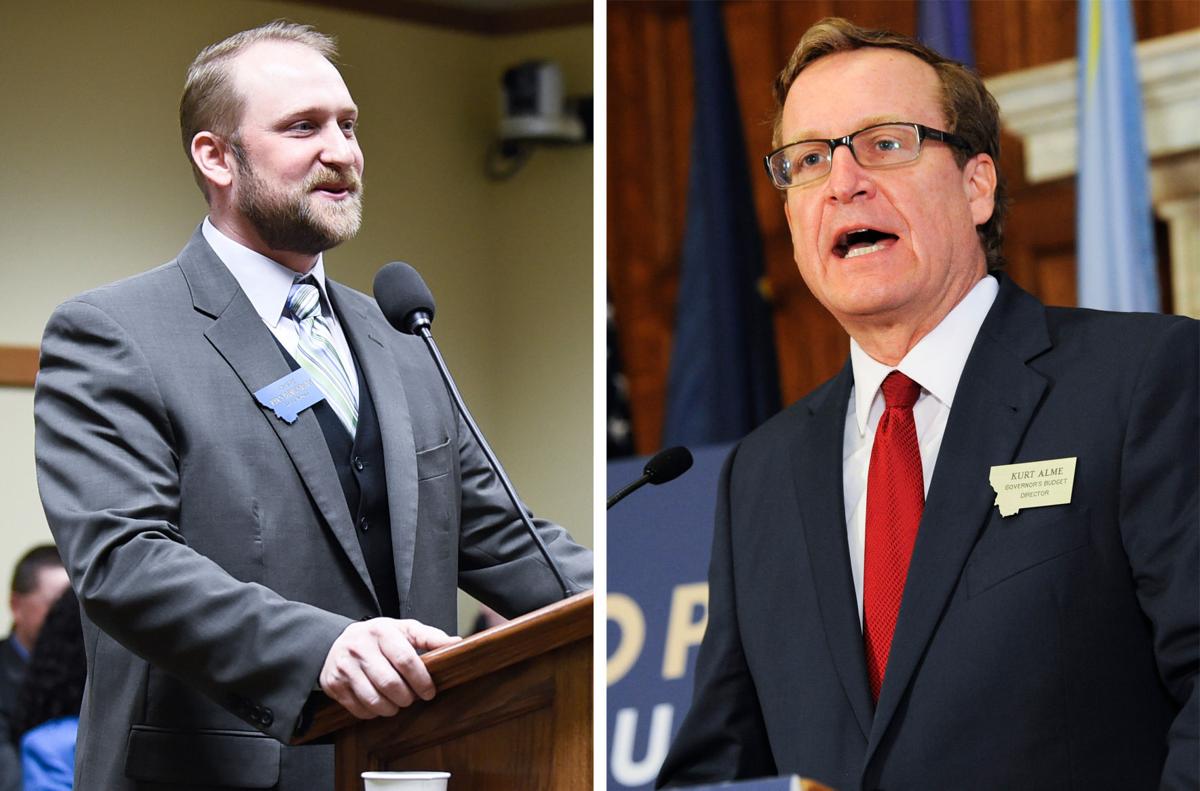