The act, also known as Kila Republican Sen. Carl Glimm's Senate Bill 215, requires a state government agency to show a "compelling governmental interest" in order to interfere with a person's religious beliefs. Gianforte had supported the bill during the legislative process.

"The governor signed SB215 into law to protect the freedom of people of all faiths to exercise their sincerely held religious beliefs," a spokesperson for the Governor's Office said Thursday. "Montana joins 21 other states with RFRA laws, where it has historically been used to allow Native American children to wear braids in school, Sikhs to wear turbans in the military, and Christian employers to refuse to cover abortions under their health insurance policies."

Democrats and other opponents have decried the new law, arguing it would empower people to freely discriminate against LGBTQ people with beliefs that they are immune in the courts. Democratic lawmakers in both chambers who are LGBTQ shared soul-bearing testimony in floor sessions about the message the bill's passage would send to communities who already suffer discrimination. The legislation spurred opponents to rally outside the Capitol, while more than 250 companies co-signed a letter opposing SB 215.

"SB 215, the latest Republican attack on freedom, allows the use of religion as an excuse to discriminate against Montanans," House Minority Leader Kim Abbott said Thursday. "It's deeply disappointing that Republicans have focused on these efforts instead of our proposals that actually create jobs in our communities. Democrats will continue fighting for jobs and freedom for all Montanans."

Republicans have rebutted the act does not grant legal protections for discrimination, saying such attempts to use the Religious Freedom Restoration Act as cover for discrimination against LGBTQ people have failed in more instances that not. Great Falls Republican Sen. Steve Fitzpatrick, an attorney, said his read on the bill found it does not apply to individuals' actions, only government interferences.

Many GOP lawmakers who supported the proposal said it would have stopped the state from imposing bans on gathering at places of worship during the COVID-19 pandemic, a source of much angst propelling bills in the Republican-dominated Legislature this session.

Republican Gov. Greg Gianforte is expected to sign the bill.

More than 250 companies have signed onto the letter condemning legislation that targets members of the LGBTQ community.

Several in the crowd waved rainbow flags and carried signs. One read: "I support the separation of church and hate." 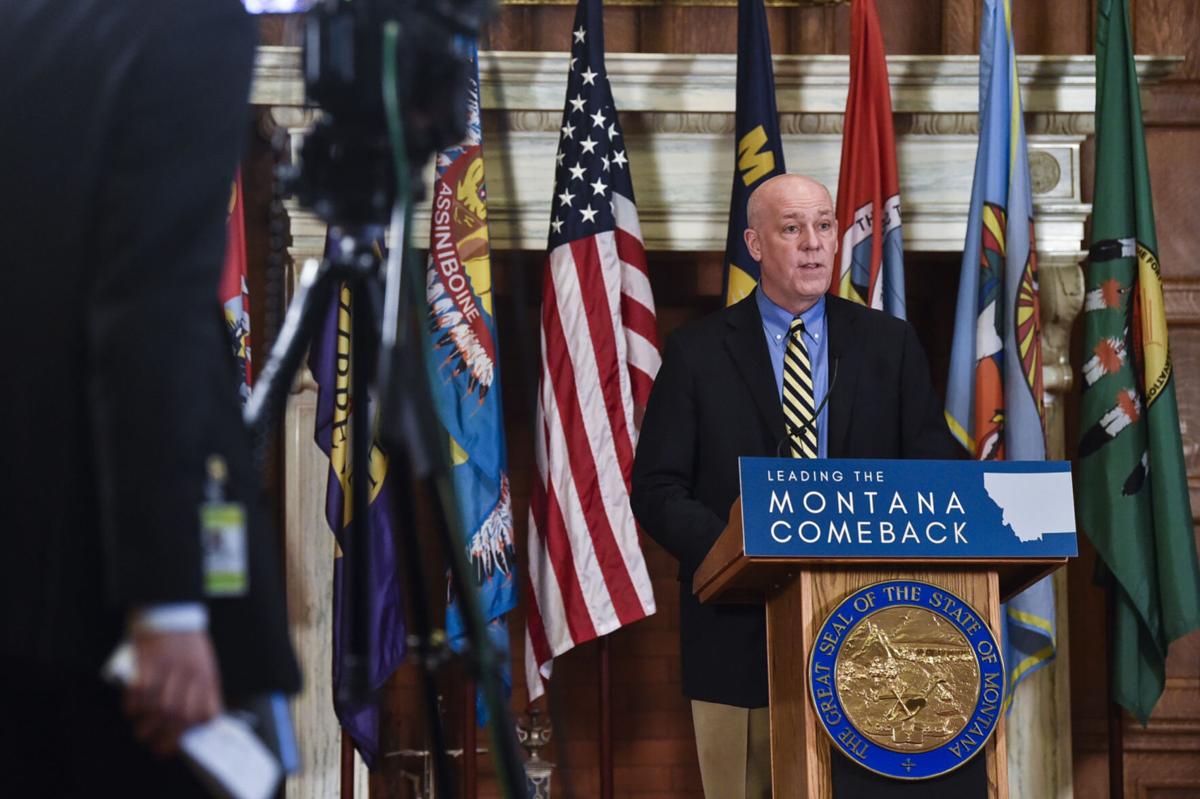 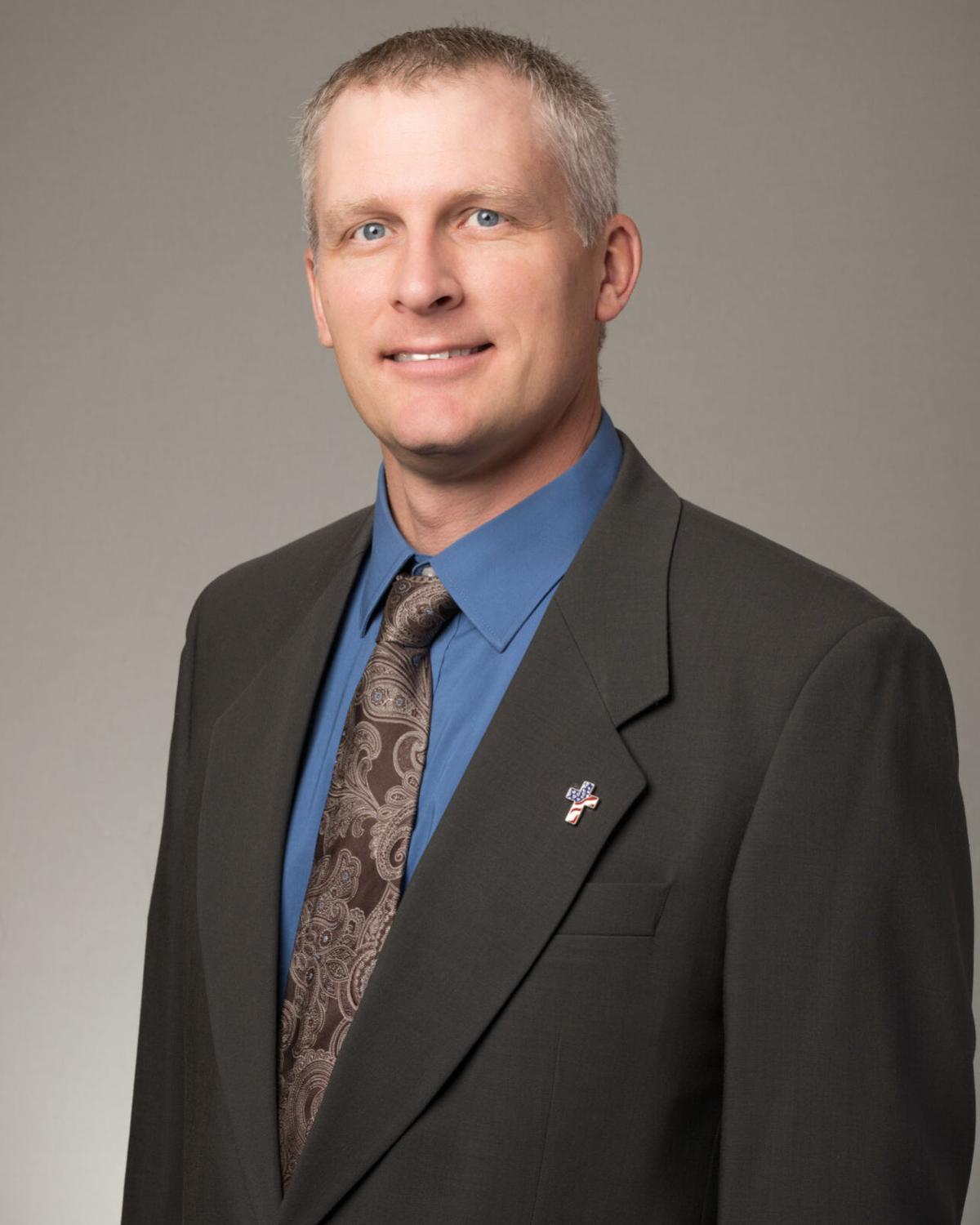