Former Democratic lawmakers Tom Winter and Barbara Bessette on Friday petitioned the Supreme Court to take their case from the District Court on an emergency basis, asking the higher court to consider a new argument, the separation of powers, to a law passed by the GOP-Legislature four months ago.

The state's high court already upheld the new appointment process in Senate Bill 140 a month ago, overruling former state officials' argument that allowing Gov. Greg Gianforte, a Republican, expanded appointment power of judges violated the state constitutional framers' intent. The justices ruled SB 140 did not violate the constitution itself, which states the governor shall appoint judges in a manner provided by law; Gianforte signed SB 140 into law in March.

Winter and Bessette, following the earlier lawsuit, filed their own challenge to the law in Lewis and Clark County District Court, seeking to pause the appointment process for a vacant bench underway in Cascade County. Last week, District Court Judge Mike McMahon denied their request to halt the process, writing they had failed to establish an imminent harm. Five days later, Gianforte appointed David Grubich to fill the vacancy in Cascade County.

McMahon had scheduled a hearing on Thursday for the governor's office to present its case against halting the new law. The judge wrote he was "genuinely concerned whether Winter and Bessette have established a legitimate cause of action or that they are likely to succeed on the merits of their claims."

The governor's office, represented by the Montana Attorney General's Office, had not yet filed its response Monday morning. 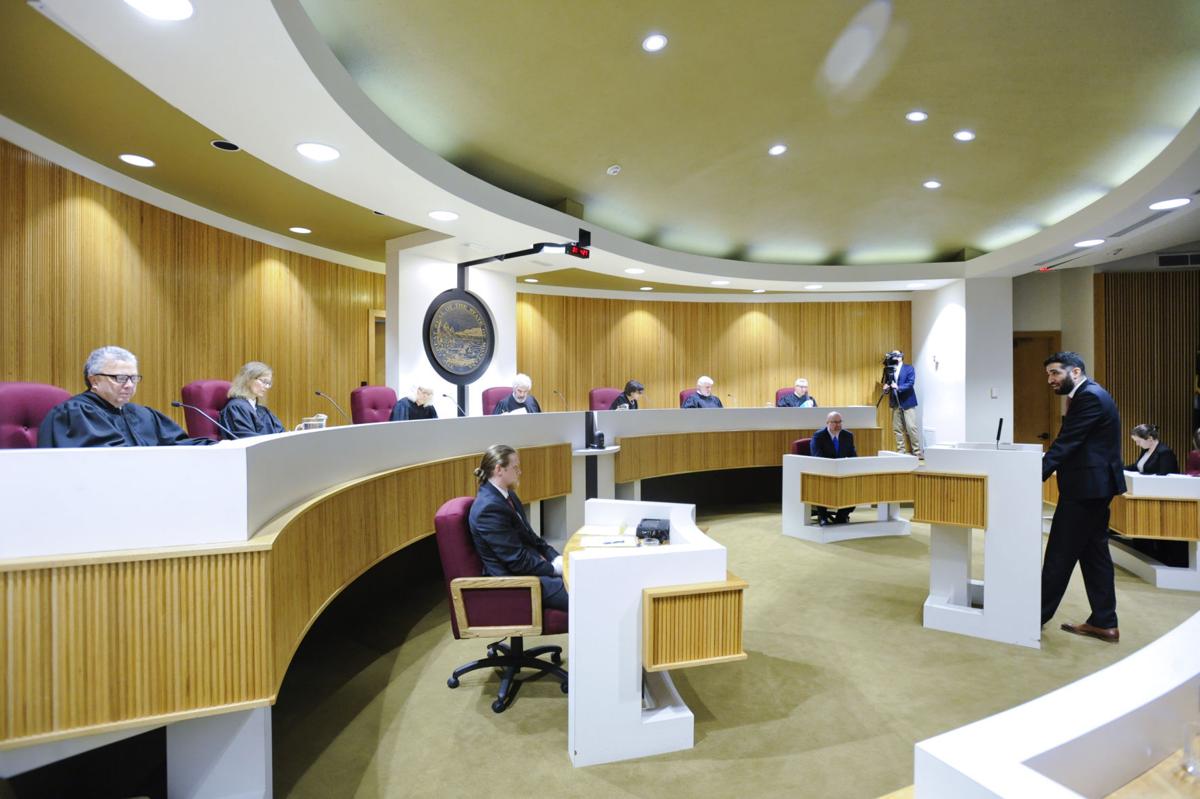