After several attempts to alter the Judicial Standards Commission to conservatives' vision have failed, a new bill proposes to study the panel to determine if it is indeed working as it should.

The study was suggested several weeks ago by Rep. Bill Mercer, a Republican from Billings, who then sought to steer the House of Representatives away from re-engineering the Judicial Standards Commission as an instrument to remove judges by politically-appointed laypeople.

The Judicial Standards Commission, which is enshrined in the state Constitution, handles complaints and allegations of misconduct leveled against judges. Its makeup includes two district court judges elected by their peers, an attorney selected by the state Supreme Court and two laypeople appointed by the governor.

Republicans have honed in on the judicial branch this session, leading to an investigative committee recently subpoenaing the Supreme Court justices and working to produce a report on their concerns about judicial bias, public records retention and use of state resources for lobbying efforts.

GOP lawmakers have also railed against the commission this session as one that protects their own rather than taking judicial discipline seriously, pointing to a large number of dismissed complaints. Judges and opponents to Republicans' proposals have said the large number of complaints are filed by those who don't like the judges' ruling and file with the commission rather than appealing their case.

Democrats have characterized these attempts to alter the judicial process as a hostile takeover of the judiciary.

The biggest threat the judiciary saw to the Judicial Standards Commission, according to emails provided to the Montana State News Bureau, was House Bill 685. The proposal would have changed the name to the Judicial "Inquiry" Commission and given laypeople a supermajority on the committee that could remove an elected judge, rather then forward a recommendation to the Supreme Court.

In emails between judges previously reported on by the Montana State News Bureau, Supreme Court Chief Justice Mike McGrath styled the bill as something out of a book, "Where Democracies Go To Die."

“I don't know if a legislative session has ever had more bills dealing with the Judicial Standards Commission than we have,” Mercer said during an April 1 hearing when HB 685 died on a 47-52 House floor vote.

Mercer, the former U.S. District Attorney for Montana, said during the hearing he didn't believe claims that were propelling HB 685, particularly the notion that Montana has an exceedingly high rate of wrongful convictions, were fully factual or actually relevant to the reason Rep. Brad Tschida, R-Missoula, brought the bill in the first place. Tschida said during the hearing he brought the bill to "empower citizens."

Mercer said then he would take a role in launching an interim study of the commission, and made good on that assurance in the House Judiciary Committee on Wednesday.

"I think the value of trying to study this in the interim will be that we can run to ground the allegations and we can figure out in fact if there is a factual basis for the allegations, and really focus on the efficient and effective functioning of the Judicial Standards Commission," Mercer said.

Angus MacIver, director of the Legislative Audit Division, said a full audit of the commission would likely take six to nine months.

Rep. Bob Phalen, R-Lindsay, suggested the interim study would only kick the matter down the road, and asked one of the proponents, Bruce Spencer, representing the State Bar of Montana, if he didn't want to hold judges accountable.

"I don't think you had facts when you saw previous bills," Spencer told Phalen. "What you had were in my opinion a lot of unsubstantiated allegations. So this study gives you facts so then you can analyze the facts and decide if as a matter of public policy you need to do something with those facts."

The committee passed the resolution to study the Judicial Standards Commission on Wednesday, 17-2. 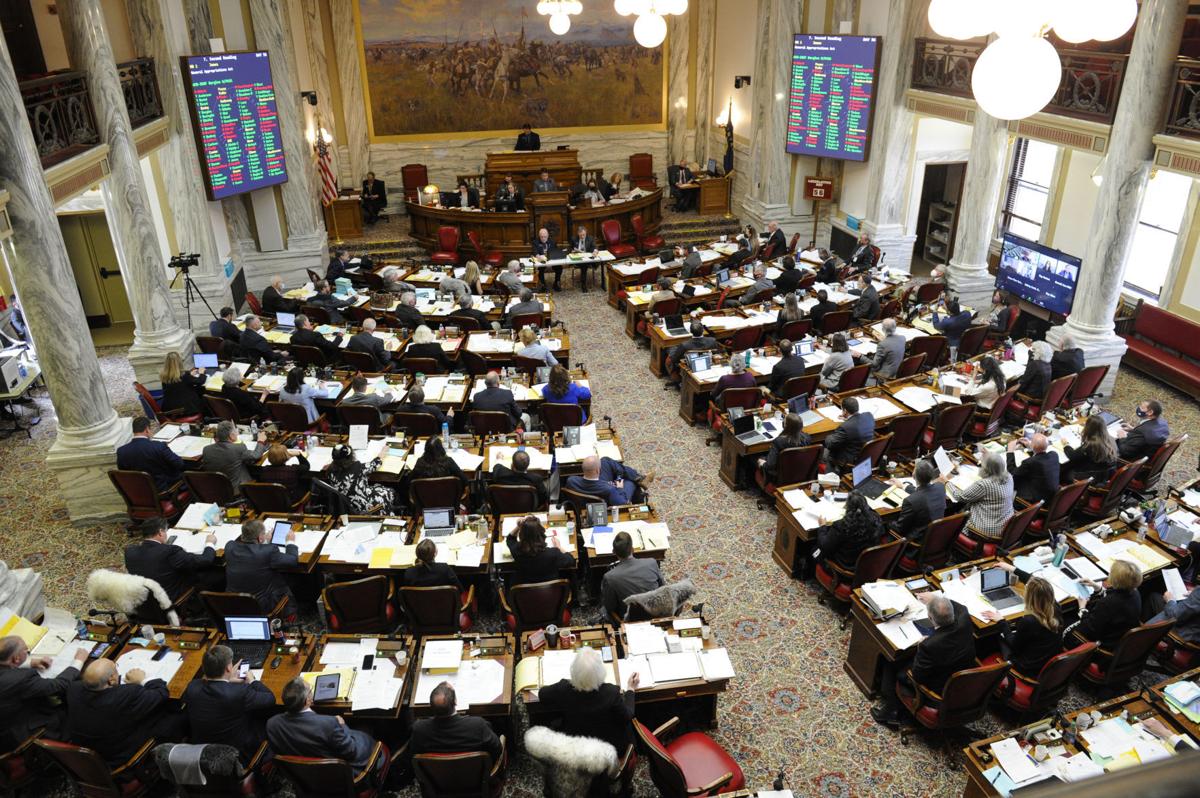 The Montana House of Representatives