An embattled wilderness therapeutic boarding school in northwest Montana, where boys were once made to sleep outside in winter conditions without proper clothing, will close at the end of this week.

Wood Creek Academy, a 16-bed program for boys age 13 to 18 located outside Thompson Falls, will shut down Friday, staff confirmed when reached by phone Tuesday. Danice Thorne, who owns the program, did not return a call Tuesday seeking comment. By late Tuesday, the program's website was updated with a note: "Wood Creek Academy is not Accepting Applications."

"With great sadness, we announce that Wood Creek Academy will be closing permanently effective September 25, 2021," the website reads. "We are grateful to have had the opportunity to empower our graduates and helped their families since 2005."

Wood Creek Academy had been the subject of two complaints filed with the state within the last year, and subsequent inspections uncovered additional infractions of state regulations.

Montana Department of Public Health and Human Services dispatched inspectors to the facility in January in response to a complaint, the details of which are not made public by the department. The report from the follow-up inspection, which is publicly available online, states two boys had run away one morning in January. Inspectors noted Wood Creek Academy staff waited for more than an hour to call 911.

As punishment for running away, Wood Creek Academy staff prohibited the boys from having any interaction with their peers for three days. State regulations prohibit the use of isolation as a punishment in private residential outdoor programs. According to the inspector’s notes, the boys were sent to sleep in shorts and T-shirts in tents during days when the high temperatures were between 30 to 40 degrees and nights dipped as low as 28 degrees.

Inspectors also recorded a repeat deficiency, as the boys snuck out in the night despite nighttime staff awake and in the same building. Another boy had run away in the night four months earlier.

“Based off these incidents the program is not providing sufficient nighttime supervision to meet the safety needs and supervision of participants at the program,” the inspector reported March 3.

A DPHHS spokesperson said Wednesday the department was aware of Wood Creek's closure but said the department had not revoked the facility's license. Spokesperson Jon Ebelt also said DPHHS has not been asked to take any children from Wood Creek into state custody.

An investigative series by the Missoulian newspaper into the "troubled teen" industry in 2019 found 31 runaways from Wood Creek Academy had been reported to law enforcement in the prior 10 years.

Still, in March DPHHS approved Wood Creek Academy’s corrective plan, which included installing an alarm that would be activated each night and deactivated in the day and checklists to document rounds every 30 minutes throughout the night.

At a follow-up inspection two months later, DPHHS inspectors documented 14 additional issues, each of them repeat deficiencies that DPHHS had noted in 2020. Nearly all were related to document management requirements set by the department. Wood Creek Academy’s new corrective plan was approved in May.

Northwest Montana has for the last 30 years held the majority of the residential outdoor boarding schools in the state, once serving as the largest employers in places like Thompson Falls. Troubled programs like Spring Creek Lodge, which kept children in locked sheds as a form of punishment, have seen owners move from one program to the next in Sanders County. Other programs once moved their operations to Montana, where, until recently, regulations were more than lax ad the program owners were essentially allowed to regulate themselves through a board in the state labor department.

State lawmakers handed oversight over the "troubled teen" industry to the state's health agency in 2019. The shift moved regulation of the industry away from a self-regulating model that had been in place for nearly 12 years and gave the department authority to set new rules and regulations, including a ban on isolation as a form of punishment. Within a month of its new regulatory duties, DPHHS removed 27 children from the Ranch for Kids near Eureka and permanently revoked its license five months later. By late 2020, eight of Montana's 19 programs had closed, some due to the new regulatory environment, according to DPHHS. With Wood Creek Academy's closure, nine licensed programs remain in the state.

Montana State News Bureau Reporter Seaborn Larson can be reached at 406-447-4032 or by email at seaborn.larson@lee.net.

State: Road to marijuana legalization rocky, but remains on schedule

The rules set by the Legislature have caused some casualties: seven marijuana dispensaries will be require to cease operations at the beginning of the new year.

The lawsuit stakes its footing on the Montana Constitution's right-to-know provision.

The People's Power League would need roughly 37,630 signatures for the initiative to reach the ballot in 2022.

State inspectors found staff had done nothing to supervise a girl at Reflections Academy who told employees she felt suicidal on the day of her death. 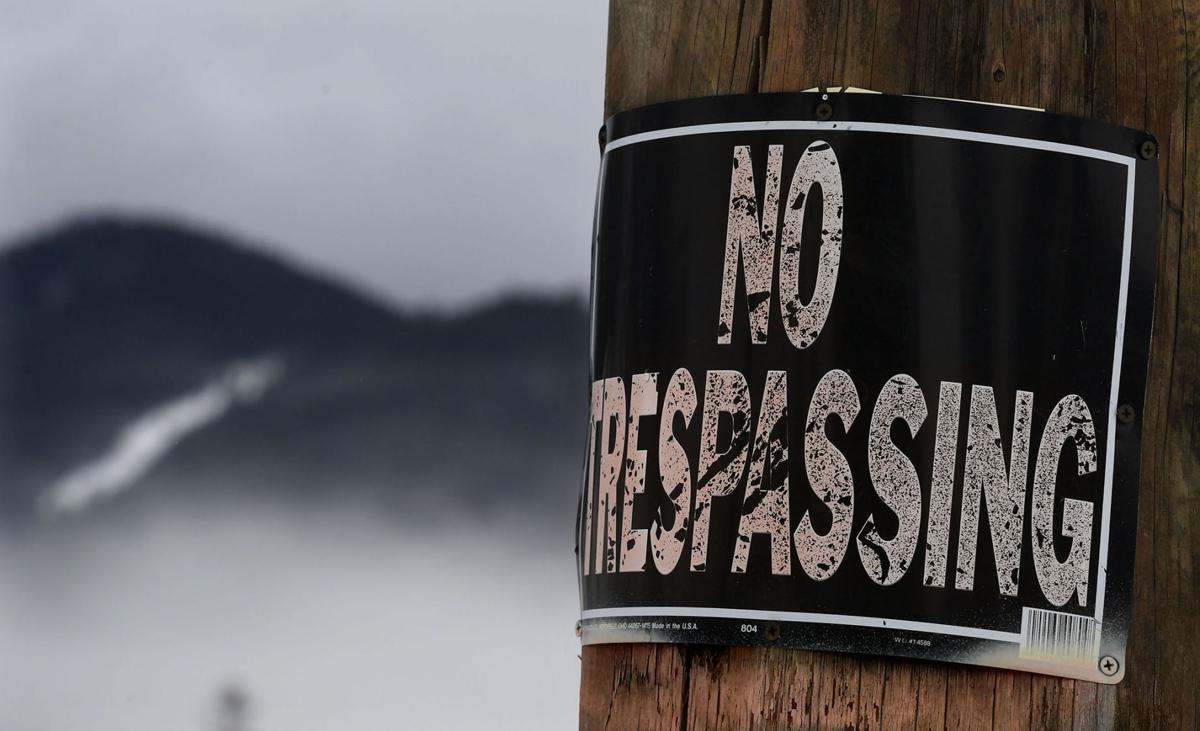 "No trespassing" signs mark the posts at the end of a private road leading to the former Spring Creek Lodge Academy site in Sanders County. The residential treatment program for troubled teens once housed 500 students and was the biggest employer in the county. Following lawsuits and dwindling enrollment, the program closed its doors in 2009.