The state health department, in response to and at odds with a District Court judge's ruling, enacted new restrictions on Montanans' ability to change the sex designation on their birth certificate in an emergency rule issued Monday.

The emergency rule, developed between the Montana Department of Public Health and Human Services and the Montana Department of Justice, says people cannot change their birth certificates even with gender-affirming surgery, a stance by the state executive branch that disagrees with the District Court judge's definition of sex. The rule, signed by DPHHS Director Adam Meier, allows a person's birth certificate to be only amended "if it was listed incorrectly on the original birth certificate due to a data entry error," but does not allow the certificate to be amended "based on gender transition, gender identity or change of gender."

The state health department said late Monday in an emergency order that it would no longer record the category of “gender” on people's birth certificates, replacing that category with a listing for “sex” that can be changed only in rare circumstances, the Associated Press reported.

The process is at the center of a lawsuit filed by two transgender Montanans against the Montana Department of Public Health and Human Services hoping to strike down new restrictions on their ability to change the sex designation on their birth certificates. The plaintiffs have contended that gender-affirming surgery is not medically necessary or desirable for all transgender people.

The Montana Legislature in 2021 passed Senate Bill 280, which required transgender people to obtain surgery and an accompanying court order confirming the procedure occurred before changing their sex on their birth certificates. In April Yellowstone County District Court Judge Michael Moses issued an injunction barring DPHHS from enforcing that law as a legal challenge against it plays out in court.

Last week, the ACLU of Montana, representing the plaintiffs in the case against the new law, said DPHHS was not allowing people to make the changes under the earlier rule, as Moses ordered in his injunction. A DPHHS spokesperson said requests affected by the injunction "are temporarily on hold as DPHHS works with (the state Department of Justice) to review the recent preliminary injunction ruling and its implications."

Akilah Lane, an attorney for the ACLU, said Tuesday the plaintiffs' attorneys intend to take the rule up with the court. Lane said her clients were "in a frenzy" on Tuesday at the news of the emergency rule.

"One of the ways SB 280 harmed our clients was by being a constant reminder of the state of Montana's refusal to accept and see them as the individuals they know themselves to be," Lane said. "This law further does that, by excluding even the possibility of transgender people amending the gender marker on their birth certificates. It only creates further hurt, a deeper hurt."

On Tuesday, DPHHS spokesperson Jon Ebelt said the rule was formed under the department's "obligation to ensure the accuracy of vital records."

"The Department of Public Health and Human Services believes that all individuals should be treated with dignity and respect, and that they should be provided all of the rights and protections to which they are entitled under the Constitutions and laws of the State of Montana and of the United States," Ebelt said in an emailed statement. "The rule obeys the court's order, addresses a critical regulatory gap, and remains consistent with current law, as well as the science."

Neither Ebelt nor the state justice department responded to questions about the DOJ's involvement in crafting the rule.

Ebelt said state law does not require prior notice or a public hearing in "emergency rulemaking."

The 2021 Legislature's passing of SB 280 essentially reverted DPHHS' policy back to a rule it had put in place in 2007, which required a judge's order indicating a person's sex had been changed by surgical procedure, according to the rule. In 2017, DPHHS, while under a Democratic administration, loosened the rule and required only a sworn affidavit from the person; this was the arrangement to which Moses ordered the department to revert. Today's executive branch is controlled exclusively by Republicans.

The Legislature's wide Republican majority passed on party lines the law that triggered the lawsuit and, ultimately, the state's emergency rule on Monday. Democratic legislative leaders on Tuesday denounced the department's actions in issuing the rule.

“This emergency rule is a blatant abuse of power meant to undermine the checks and balances of our independent courts," Senate Minority Leader Jill Cohenour and House Minority Leader Kim Abbott said in a joint statement. "While this rule is intended to make the lives of our transgender neighbors harder, it impacts all of us by eroding the rights that let us live our lives free from government overreach. There's no emergency here—just the kind of politics that Montanans hate.”

Moses wrote in his injunction order that "Gender-affirming surgery, even for those transgender people who have a medical need for it, does not 'change' their sex, but rather affirms it."

The department's rule said Moses' ruling is at odds with the National Institutes of Health and other sources cited in the emergency rule. The sources cited by DPHHS in its emergency rule include a letter to the editor in the Irish Journal of Medical Science that argues sex is genetic, binary and immutable.

"The department agrees," the rule states.

With two and a half weeks left until the primary election, candidates squared off in a forum hosted by Gallatin County Democrats.

A report identifies 35% of Montana's river miles and 22% of lake acres as impaired by nutrients.

“Nobody had to inject pure political leanings into this race,” Banville said. “Is it surprising? No. But was it inevitable? No. It didn’t have to be like this.” 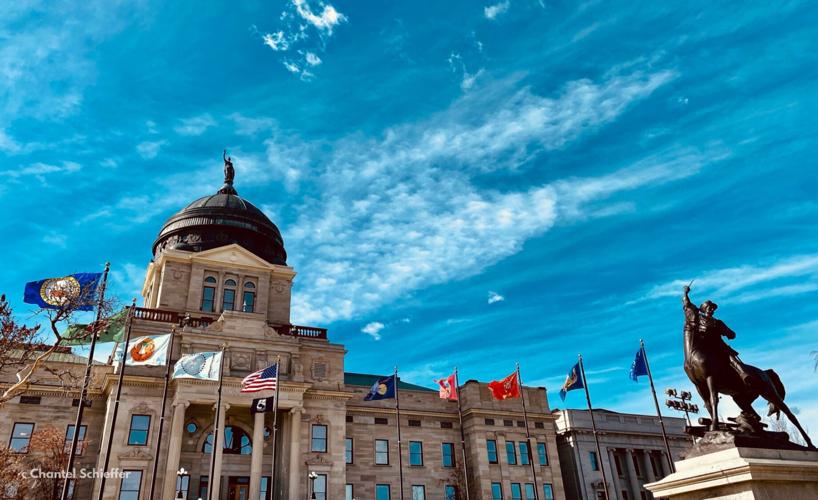 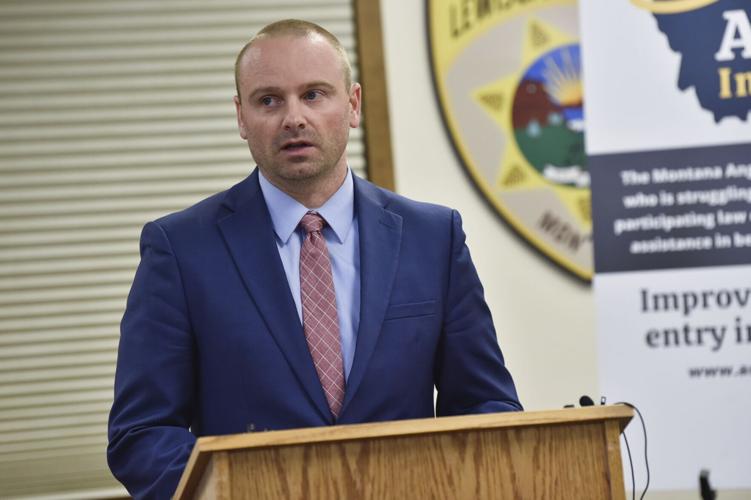 Adam Meier is resigning from his position as director of the state health department.