State corrections officials and the employees union at Montana State Prison have reached a new contract, the Montana Department of Corrections announced Thursday.

The new agreement includes a $2 per hour raise for correctional officers at the state prison outside of Deer Lodge. It also implements changes to the employee grievance process, allowing for "more efficient resolution" of grievances, the state said.

“We are pleased to provide a well-deserved pay increase to our correctional officers at MSP,” DOC Director Brian Gootkin said in a press release Thursday.

Union negotiations had been ongoing since June 2021. After two months without resolution, the Federation of Montana State Prison Employees Local 4700 announced it had voted 60-0 to engage in concerted activity, a step toward a potential strike, to address what the union called inadequate and unsafe working conditions.

Negotiations continued after the vote and the strike never came, but prison officials in January told a legislative oversight committee maintaining staffing levels has been difficult when correctional officers can transfer to local jails in greater-population counties to get higher pay.

The previous starting wage for a corrections officer was $16.46, according to prison officials who presented information to lawmakers in January.

“Beyond this recognition of the hard work of our correctional officers, we hope this raise will make us more competitive in terms of recruitment and retention of workers for these crucial public safety jobs," Gootkin said.

The president of the Local 4700 was not available for comment Thursday.

Prison inmates with mental illness get new guarantees under settlement

Along with a range of services, training and restrictions on solitary confinement, the settlement also requires an independent monitor be appointed to ensure the terms are carried out.

"I hope they get a better mindset of the possibilities that our population can bring," Billy LeMond, an inmate with the prison work program, said this week.

Inmates reported to staff on Tuesday a foul odor in the drinking water, prompting the prison to send samples to a state laboratory for testing.

Some private attorneys in western Montana said they would no longer accept cases until the state brought their pay in line with their counterparts in Yellowstone County.

A watchdog group called on the Montana Department of Corrections to investigate Kelly Chambers' ties to a white nationalist organization.

"This action was undertaken to assist with staffing needs at the prison," a Montana Department of Corrections spokesperson said Tuesday. 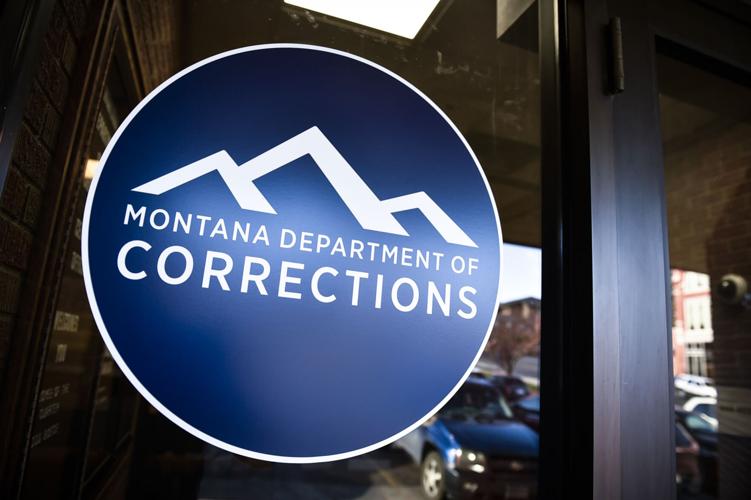 The Montana Department of Corrections in Helena.