The separate orders issued Wednesday state the two petitions filed last week, which requested the Supreme Court take the legal challenges on an emergency basis, failed to establish an emergency that could not be first handled in District Court.

The Montana Board of Regents filed the first petition on May 20, asking the court put the brakes on House Bill 102's June 1 effective date and declare the law an unconstitutional overreach by the Legislature into the board's authority to determine on-campus policy. The second filing was submitted to the high court by a coalition of campus-related groups, including former regents, student groups, individual professors and students, as well as the Montana Federation of Public Employees, the state's largest union comprised of public employees. This petition, too, challenged lawmaker's ability to make laws regarding campus policy, but included three other new laws, House Bill 112, 349 and Senate Bill 319.

HB 112 requires transgender student-athletes participate only in sports that correspond with their gender assigned at birth. Proponents said it would enforce a fair playing field in women's sports. The bill drew some of the sharpest criticism during the recent legislative session as unnecessarily cruel to transgender youth.

HB 349 prohibits colleges and universities from denying any student group access to school resources and was propelled by religious student groups who said they were discriminated against. Some lawmakers argued this, too, was a matter for the regents to decide, while other critics said it would give student groups, such as religious organizations, free license to discriminate against LGBTQ students.

SB 319 originally dealt with joint fundraising committees. Late in the session it was amended to bar politicking in dorms, dining halls and other specific areas on university campuses.

Both the Board of Regents and the Montana Federation of Public Employees told the Montana State News Bureau on Wednesday they plan to re-file their challenges in District Court.

Lawmakers who supported HB 102 said the new law enforced Second Amendment rights for people to protect themselves on campus.

Montana lawmakers to be polled on 8 veto overrides

Lawmakers will be polled on whether to override eight vetoes issued by Gov. Greg Gianforte after they adjourned the legislative session last month

The order applies to all nine federal court facilities in the state.

The Montana University System’s existing policy prohibits anyone other than law enforcement or contracted security staff from carrying firearms on campus. 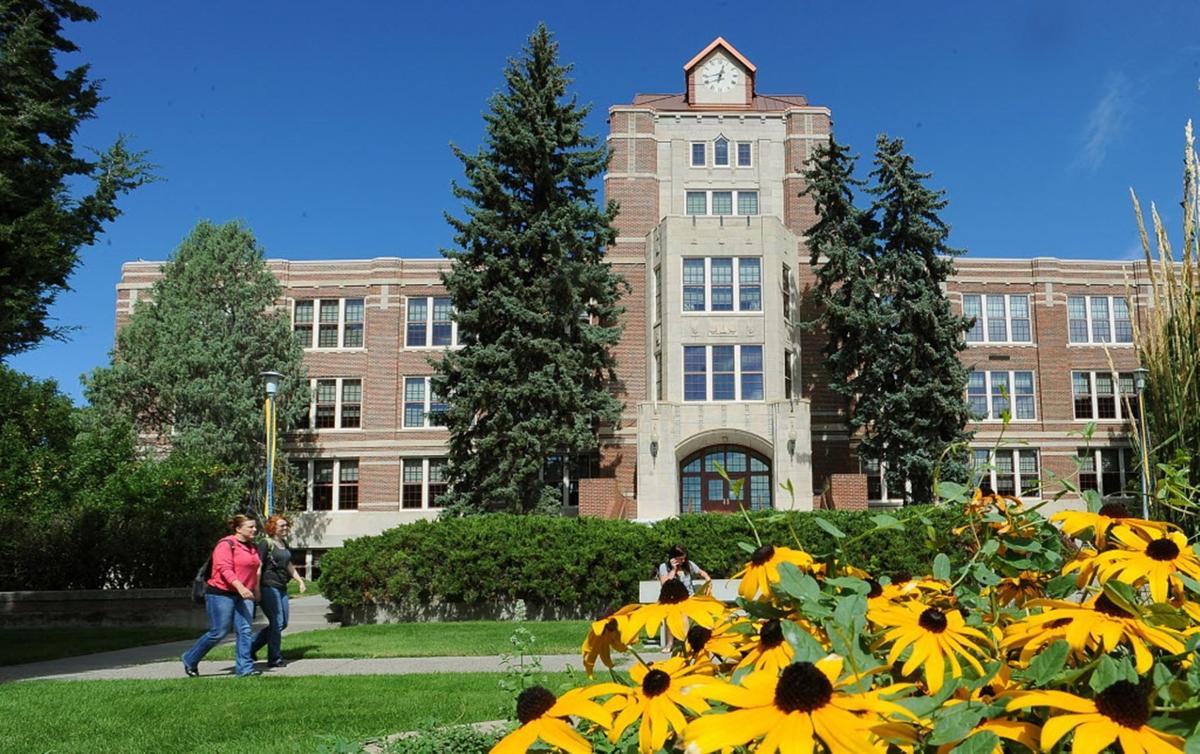 A building on the campus of Montana State University-Billings is seen in this file photo.