A bill introduced Thursday in a House committee would create a duty for state and local police to carry out civil immigration arrests, granting authority for Montana law enforcement in federal law where last year the state Supreme Court found it had none.

Rep. Bill Mercer, R-Billings, on Thursday introduced House Bill 428, which would give immunity to state and local governments from any lawsuits related to law enforcement honoring a federal detainer for an immigrant already in custody. Another bill by Mercer, House Bill 223, gives the authority to honor the detainers as well, but without immunity for local and state law enforcement.

In 2020, the Montana Supreme Court ruled in a 7-0 decision that state and local law enforcement in Montana had no authority to honor civil federal immigration detainers. In that case, the Lincoln County sheriff said he would not release a man with dual citizenship in Mexico and France because the sheriff was going to honor such a detainer. The man had been arrested for allegedly stealing his neighbor's prescription pills.

Democrats, in opposition of the bill, asked Mercer why his bill would leave officers out of the list of those immune to these lawsuits. Mercer countered nothing in the bill specifically exposes officers to civil liability.

Anti-immigration legislation has been propelled through the session largely by the GOP majority. Mercer's earlier immigration enforcement bill, HB 223, and a bill to ban sanctuary cities in the state from Rep. Kenneth Holmlund, R-Miles City, have both already passed the House with all but one vote from the GOP. Those bills both got a hearing Thursday in the Senate Judiciary Committee.

Former Republican lawmaker Scott Sales spoke on behalf of Republican Gov. Greg Gianforte in favor of the sanctuary city bill, House Bill 200, on Thursday. Sales said Gianforte, during his days in Congress, was an advocate of this type of legislation, and added the bill only targets those who have entered the country illegally. In his State of the State speech last month, Gianforte said he'd sign Holmlund's bill.

"I just want to say that this is a big piece, or I should say one of the pieces, of the governor's comeback plan," Sales said. "Public safety and the rule of law is important."

Opponents who spoke against the bill banning sanctuary cities spoke on religious grounds and humanitarian grounds, arguing that immigrants are sometimes driven here by dangerous circumstances. Iko'tsimiskimaki Beck, a member of the Blackfeet Tribe, said the bill was hypocritical after white settlers colonized America.

"I have loved a lot of Indigenous undocumented people," Beck said, speaking about her great-grandmother, who was born before Native people were given birth certificates. "You have no right to tell people who are Indigenous they can't be on this land."

Filipinos flock to cemeteries ahead of All Saints' Day closure

Filipinos flock to cemeteries ahead of All Saints' Day closure

Tensions between religious freedom legislation and LGBTQ rights have flared more than once in recent days.

The Montana House on Thursday gave the initial OK to a bill that would assign the state Supreme Court justices to districts.

Senate Bill 209 would require all cannabis to be grown indoors, while farmers would continue to grow hemp outdoors. 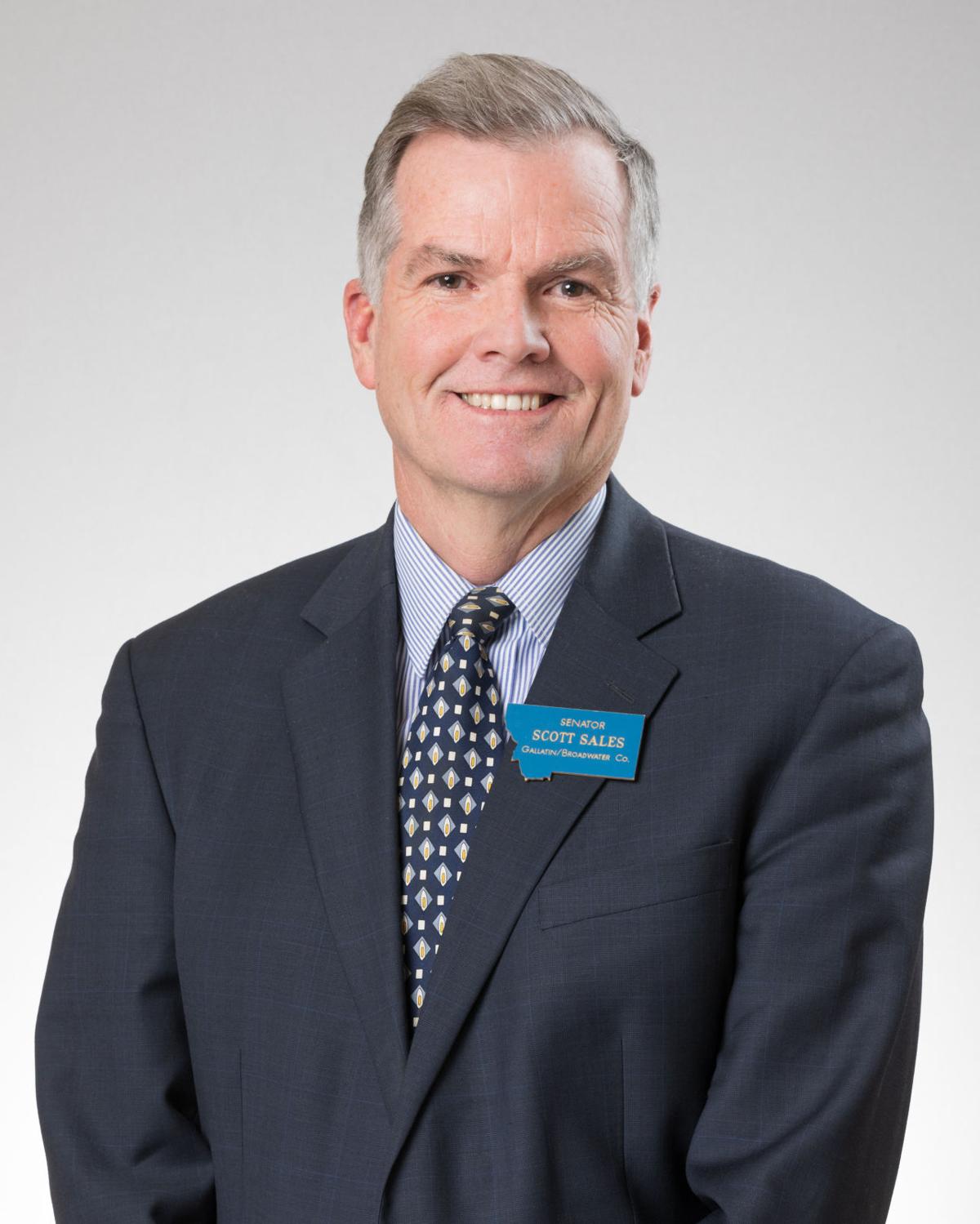