Become a Member
Read Today's E-edition
Share This
Bills on bears, wolves near passage in Montana Legislature
0 comments
Share this

Lawmakers advanced bills allowing the use of hounds to hunt black bears, directing wildlife managers to reduce wolf populations and restricting the state’s response in relocating grizzly bears. The bills, which passed largely along party lines with majority Republicans backing, face a final vote Wednesday to head to the desk of Gov. Greg Gianforte.

House Bill 468 from Rep. Paul Fielder, R-Thompson Falls, would open a spring black bear hound hunting season followed by a training season until June 15. The seasons would be contingent on authorization of the Montana Fish and Wildlife Commission.

Sen. Tom McGillvray, R-Billings, carried HB 468 to the Senate floor. The bill adds black bears to the list of animals that can currently be hunted using dogs in Montana, including mountain lions, raccoons and game birds, he said.

McGillvray touted the bill as allowing for a wildlife management tool, more selective harvest of bears that can be closely inspected in a tree, and a healthy activity with a long tradition that includes fair-chase ethics.

Sen. Brad Molnar, R-Laurel, also opposed the bill, citing his conversation with a retired government trapper that chasing female bears with cubs could increase cub mortality. He recommended moving the hound hunt to the fall, when cubs have matured.

But Sen. Terry Gauthier, R-Helena, threw his support behind HB 468, saying he had hunted black bears and other animals with hounds in other states and would like to see the same come to Montana.

HB 468 passed on an initial vote of 28-22 in the Senate, with three Republicans joining Democrats in voting against the measure.

Senate Bill 314 from Sen. Bob Brown, R-Thompson Falls, directs the Montana Fish and Wildlife Commission to establish hunting and trapping seasons “with the intent to reduce the wolf population in the state to a sustainable level,” but not below that which could trigger listing under the Endangered Species Act. To that end, the bill identifies certain methods that could be authorized to drive down populations. Those include unlimited wolf harvest by an individual, using bait to hunt or hunting wolves at night on private lands.

Rep. Seth Berglee, R-Joliet, carried the bill onto the House floor. The goal of the bill was to expand management options in some districts where wolf numbers are higher than other areas of the state, he said.

Rep. Connie Keogh, D-Missoula, spoke against the bill. Montana’s wolf population peaked in 2011 and since then has stabilized at between 1,100 and 1,200 wolves, she said. While Keogh supports the scientific management of wolves, driving wolf populations down sets a poor precedent and sends a bad signal to the rest of the nation, she said.

Fellow Missoula Democratic Rep. Marilyn Marler also opposed the bill, saying that while she also supports management, the legislation legalizes some methods of take that are unethical.

Republicans pushed back against the Democrats, however, with Fielder saying the bill is about reducing wolf numbers and giving more tools to public trappers and hunters rather than relying on federal wildlife agents.

The bill passed an initial vote of 64-36 with three Republicans voting with Democrats against.

Senate Bill 267 from Sen. Mike Lang, R-Malta, would restrict areas where Montana Fish, Wildlife & Parks could relocate a captured grizzly bear to those pre-authorized by the Montana Fish and Wildlife Commission. The bill would further disallow FWP from relocating a grizzly captured while causing a conflict outside of a federal recovery zone, leaving the fate of the bear in the hands of the U.S. Fish and Wildlife Service.

SB 267, which drew support from FWP, was carried on the House floor by Rep. Denley Loge, R-St. Regis, who characterized the bill as a roadmap for the state to deal with problem bears.

“I want to mark this for the House this is really an important change to how we’ve approached grizzly bear management,” he said.

The state has fostered a cooperative relationship with federal wildlife officials that has served Montana well, France continued. The bill would straight jacket FWP and hamper the long-term goal of returning grizzlies to state management, he said.

The bill passed along party lines on a vote of 67-33 in the House with Republicans in support.

The state Supreme Court has already blocked their release. But the Legislature, through the state's Republican Attorney General's Office, has said it won't comply with that order.

One area that drew universal support would increase the maximum payment allowed to landowners enrolled in Block Management, upping it to $25,000 per year.

The bill had seen stiff opposition from conservation groups who have labeled the it as a gateway toward making federal land transfer more palatable. 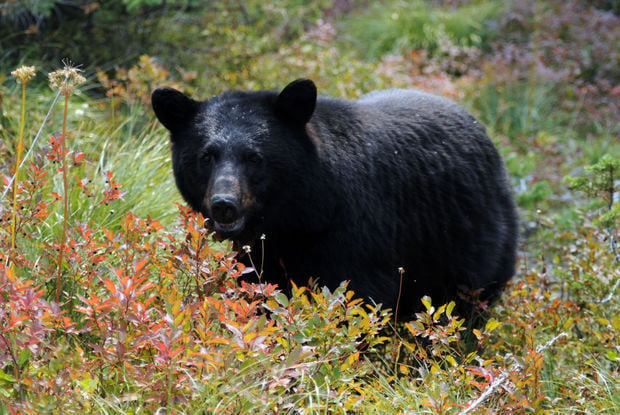 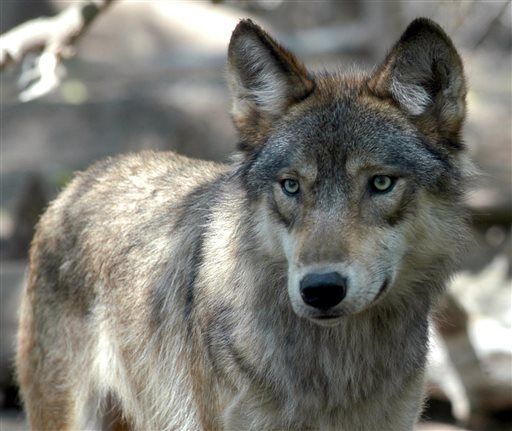 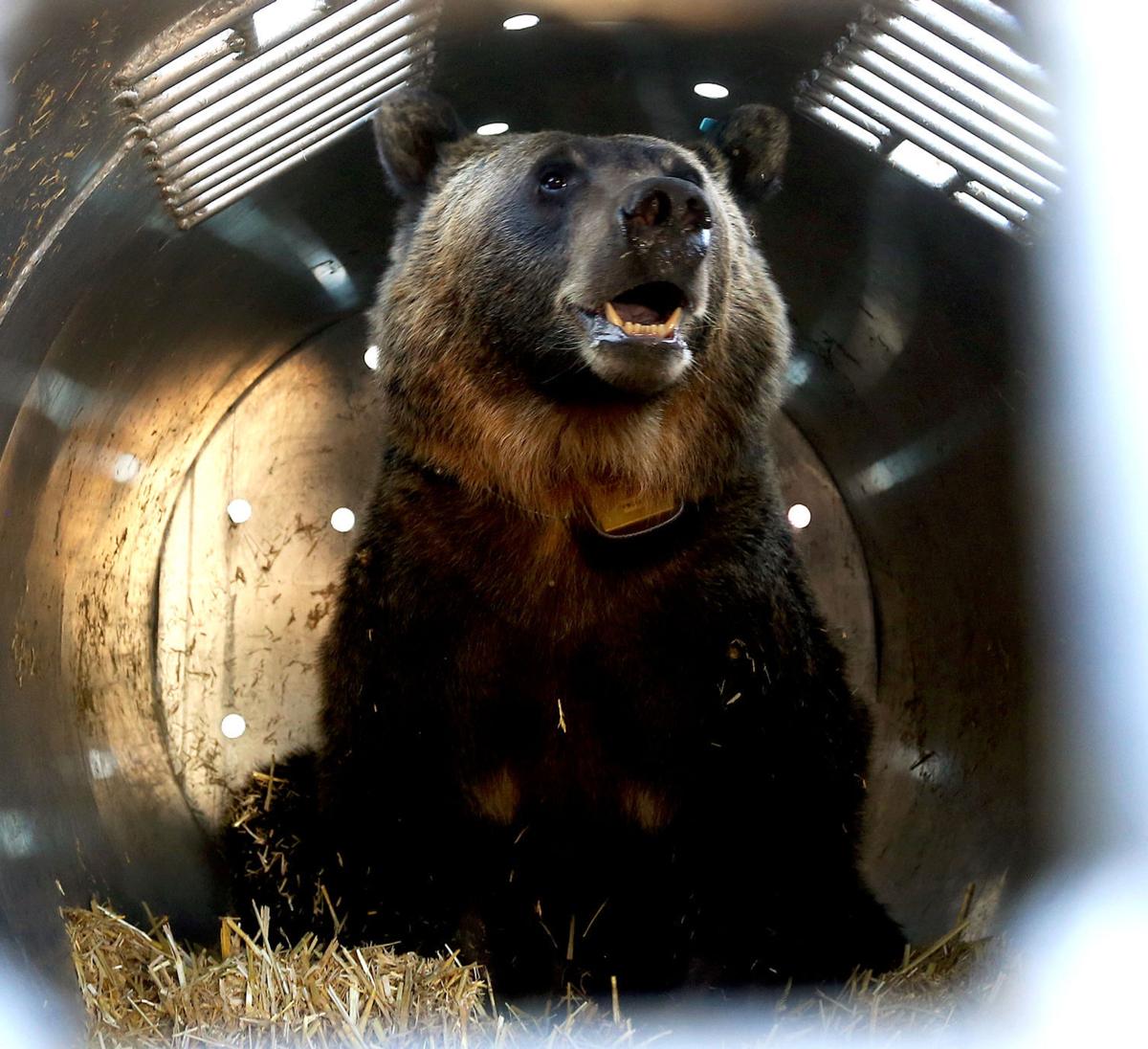 A grizzly bear trapped in the Mission Valley in 2017