A bill to exempt resident assistants in university housing from state minimum wage law is headed to the House floor after receiving mostly bipartisan support Thursday in the House Business and Labor Committee.

Sen. Steve Fitzpatrick, R-Great Falls, said he brought Senate Bill 218 in light of a January decision from the state Department of Labor and Industry. In that case, a University of Montana student filed a wage claim for 1,780 unpaid hours of on-call work as a community assistant at a UM-owned apartment complex where she lived.

The Department ruled that the student be paid for on-call hours and awarded her more than $25,000 in unpaid regular and overtime wages and penalties on Jan. 29. Helen Thigpen, legal counsel for the Montana University System, said Thursday that the decision is being appealed.

Senate Bill 218 changes state law on minimum and overtime wages to exempt a college student who “assists with the implementation of student housing programs and receives full or partial remuneration in the form of free or reduced” university housing.

“This decision is unique,” Fitzpatrick said. “It’s never been required, and it’s not required under federal law. This bill is simply to return the law to how it’s always been interpreted in Montana. This is, I think, a fairly common-sense of legislation (that) benefits both students and campuses.”

Thigpen served as the lone proponent in a brief, 20-minute hearing Thursday morning.

“With this bill, the university system would not change any existing program or benefit that’s provided to resident assistants,” Thigpen said. “We will not be paying them less or making them work more. This simply provides that students can be compensated with housing and these other benefits that students need most.”

Thigpen gave the committee letters of support from the presidents of the University of Providence and Carroll College. No one spoke in opposition to the bill Thursday.

Lynch will carry the bill when it reaches the House floor for second reading.

Lawmakers could carry concealed handguns under bill moving through Legislature

A state legislator wants his colleagues and some legislative staff to be able to carry concealed handguns in the Capitol and on other state property.

A piece of legislation to combat opioid addiction in Montana finally got its day with Gov. Steve Bullock in a Wednesday bill-signing ceremony …

Montana lawmakers are working on several bills to help rein in the high cost of prescription drugs, mostly with a focus on pharmacy benefit ma… 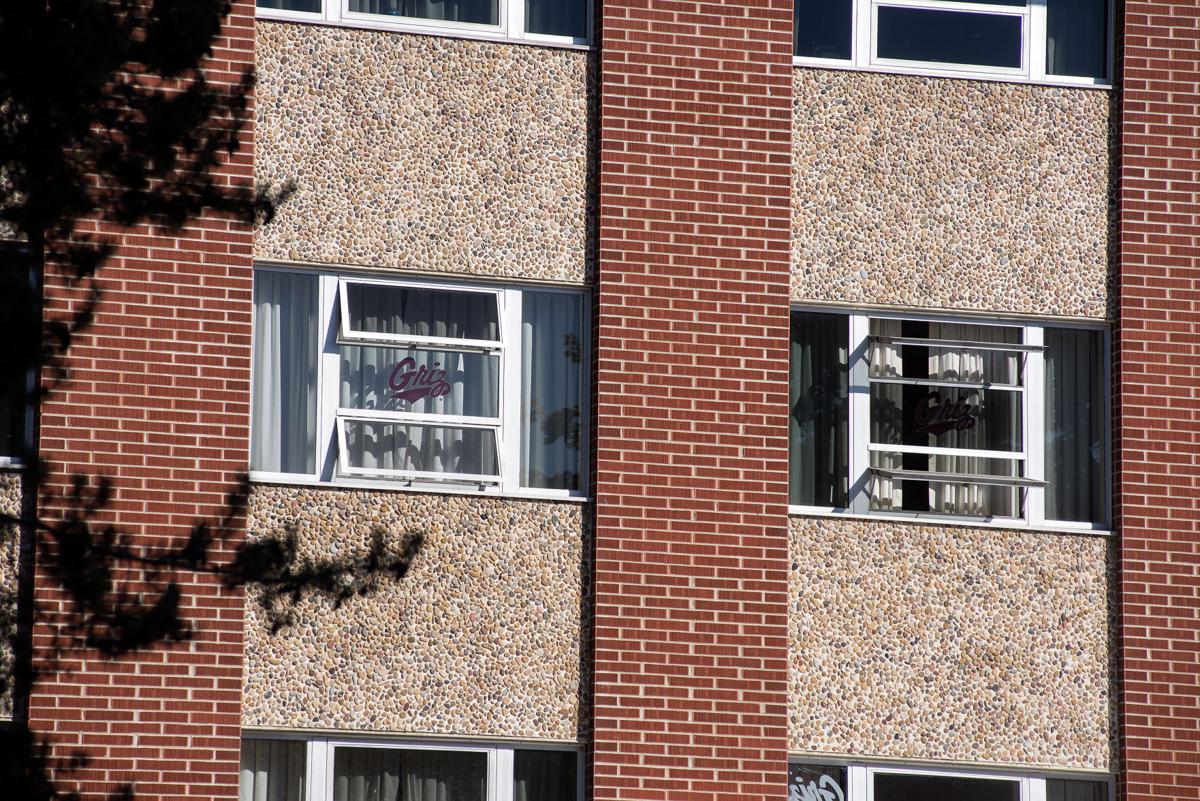 Knowles Hall, a residence hall at the University of Montana in Missoula, is pictured in October 2018. 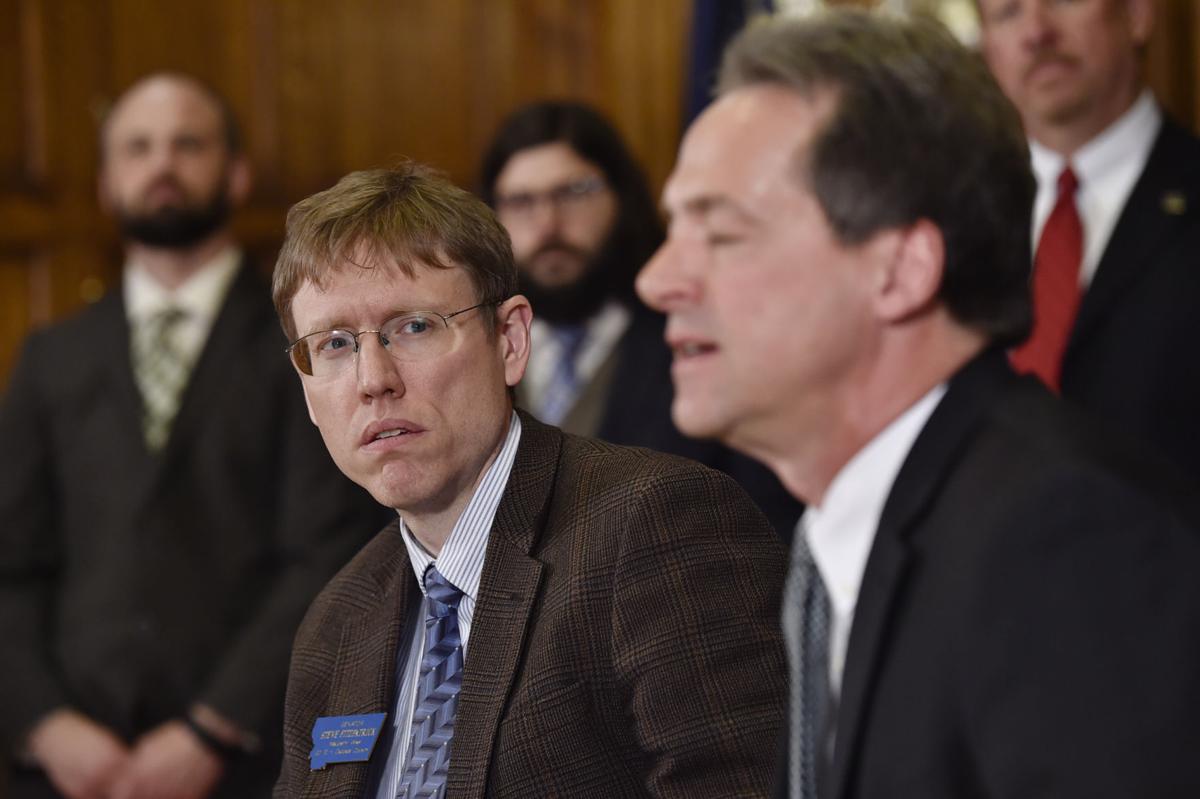