With support from Republicans, the Legislature on Monday passed a bill that would block local governments from banning the sale of flavored vaping products, sending the legislation to the governor's desk.

Senate Bill 398 was carried by Sen. Jason Ellsworth, a Republican from Hamilton. It cleared a final vote in the House, 59-40, on Monday.

While the bill does not define "reasonable," Ellsworth said to his thinking that could mean something like keeping products out of reach of children in stores or not allowing vaping in restaurants.

Carrying the bill in the House on Monday, Missoula Republican Rep. Mike Hopkins said local governments shouldn't have the authority to ban the sale of a legal product.

"What they seek to do is make illegal what is a completely legal (product) and in the process of doing so smash the economic and financial lives of Montanans who are running businesses," Hopkins said.

Rep. Mark Thane, a Missoula Democrat, said flavored vaping products are mean to entice youth to take up vaping and that local ordinances are essential to public health.

"We have a choice with this bill. We can side with Montana communities and allow them to retain a tool which they can use to help tackle this epidemic or we can prohibit local communities from taking that initiative," Thane said.

The 2019 Montana Youth Risk Behavior Survey shows that 58.3% of students had vaped in the 30 days prior to the survey.

At one point, Ellsworth's bill was voted down in the Senate before being revived.

Earlier this session, Rep. Ron Marshall, R-Hamilton, brought a bill that would have barred a local government or the state Department of Public Health and Human Services from creating or continuing a regulation, ordinance or restriction related to vaping products. That bill passed the House in February but later was voted down in the Senate Business, Labor and Economic Affairs Committee. Marshall is a co-owner of a vaping shop.

The idea of banning flavored vaping products has been a flashpoint in recent years.

At the state level, the Montana Department of Public Health and Human Services proposed to ban flavored vaping products in 2020 over concern that flavors targeted children. Ellsworth was a leader in a push from GOP lawmakers to oppose the ban, which the department eventually dropped.

Missoula had passed a ban on flavored vaping products, but delayed enforcement until May after it was sued. 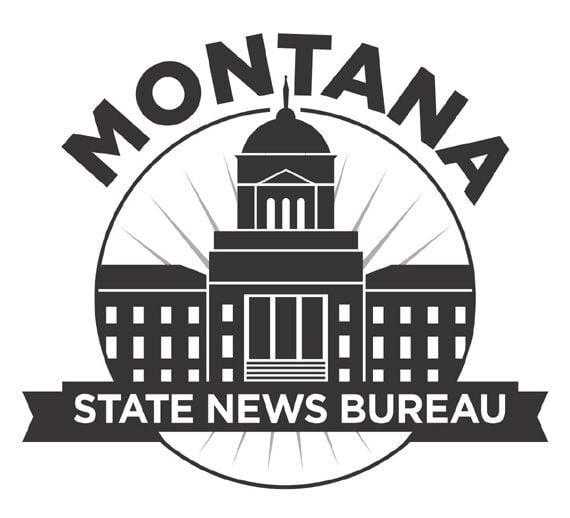 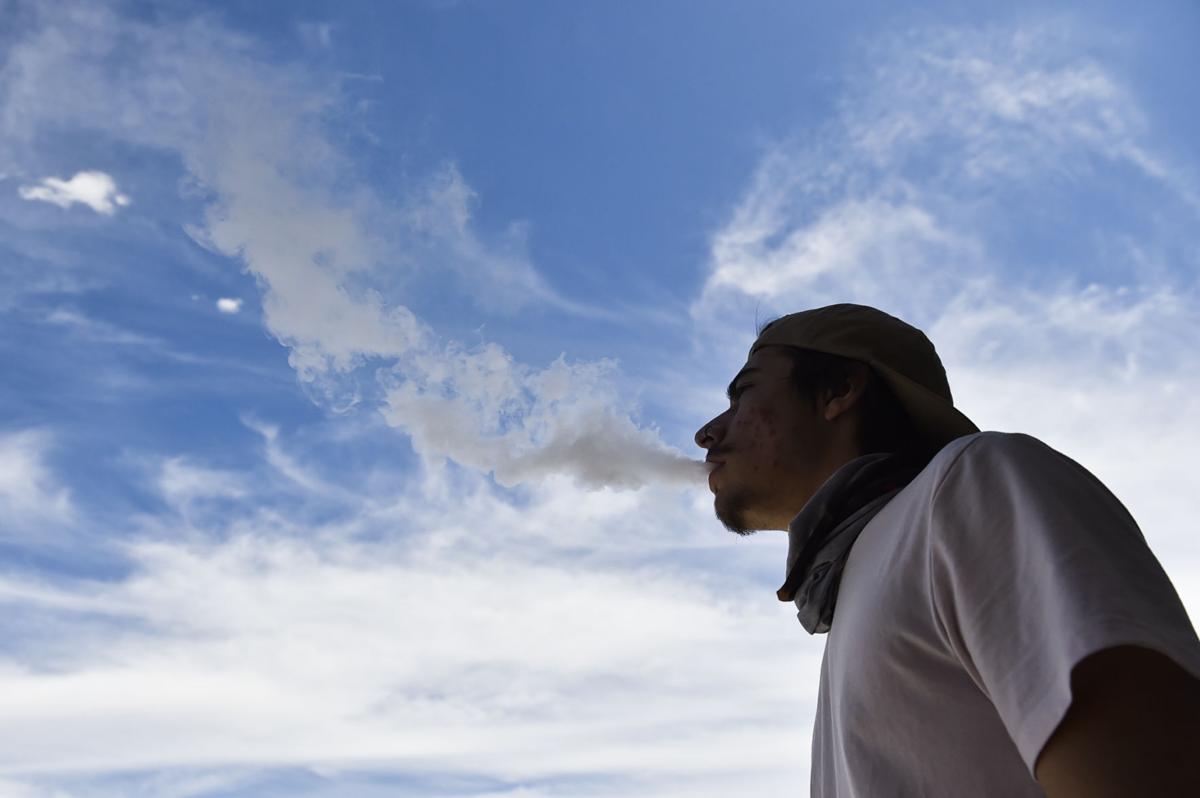 A man exhales a cloud of vapor in Helena in this July 13 file photo.