The Montana Department of Corrections will pay a $250,000 settlement to a corrections officer who said his promotions were stifled after he raised the alarm about rape allegations at the Montana Women's Prison.

Daniel Root, the whistleblower at Montana Women's Prison in Billings, has also resigned from his job effective immediately, per the terms of the agreement with the state corrections department, Roots' attorney told the Montana State News Bureau in an email Monday. Kevin Brown said his client is looking forward to putting the case and his corrections career behind him to pursue new opportunities. Brown said he believed the dollar amount adequately compensated Root for having been passed over for promotion for reporting violations of the Prison Rape Elimination Act at the women's prison. Brown also praised the new Department of Corrections administration, now headed up by Director Brian Gootkin, who was appointed in January.

"We applaud the current administration for taking accountability and making things right with Mr. Root," Brown said in an email. "Hopefully, this will encourage other DOC employees to step up and report PREA violations, with the confidence of knowing their reports will be taken seriously without fear of jeopardizing their careers or suffering retaliation in the workplace for simply doing the right thing."

U.S. District Court Judge Susan Watters of Billings issued an order June 11 dismissing Root's case against the DOC. In March a federal judge had decided a jury could examine the confidential documents contained in Root's claims. Both parties attended a settlement conference June 1 and "successfully settled all of (Root's) claims in this case," the department said in a June 2 court filing. The settlement agreement, provided to the Montana State News Bureau by the Department of Corrections, confirms the settlement amount and terms.

The Department of Corrections did not comment Monday on the settlement.

In Root's civil case, first reported by The Billings Gazette, he claimed he had been passed over twice for a promotion after reporting in 2017 allegations of his supervisor's sexual misconduct with inmates.

The Prison Rape Elimination Act investigation results were never released, although Paul Law, the lieutenant accused of having sex with an inmate, resigned in 2019 and has not worked in law enforcement in Montana since, the Gazette reported in March. Law, according to court filings, had taken a threatening tone with corrections officers after the report against him was filed with the human resources director at Montana Women's Prison. Law had told officers they were not allowed to "jump the chain of command" for reporting purposes, and he had "a pretty good idea" who had reported him, court filings state.

When the prison's human resources department failed to follow through on the report, Root reached out to the Department of Corrections HR director, who recorded the audio of interviews with witnesses, per court records. In September, Root's attorneys filed a motion for sanctions when the corrections department said it was unable to locate the audio recordings.

During the episode at Montana Women's Prison, Root interviewed twice for a promotion to lieutenant, once in January 2018 and again in December 2019, neither resulting in the promotion. Root said in his September filing that he was told filing lawsuits and talking to the press about issues of public concern reflected negatively on his chances for the promotion.

This is the second $250,000 dollar settlement — the highest amount listed on the State Employee Settlement Data site — dispensed by the Department of Corrections to an employee this year, both following claims of retaliation. In March the department paid $250,000 to a former corrections employee who said he faced discrimination and retaliation in 2016 for his post-traumatic stress disorder while working at the men's state prison near Deer Lodge.

Montana heads into new deal with private prison in Shelby

Montana is on track to ink a new contract with the private prison near Shelby by the end of the month, a deal that's come together under an different landscape than previous negotiations.

The last load of raw milk left the ranch outside Montana State Prison on Dec. 27, drying up a decades-long run for the prison’s work program t… 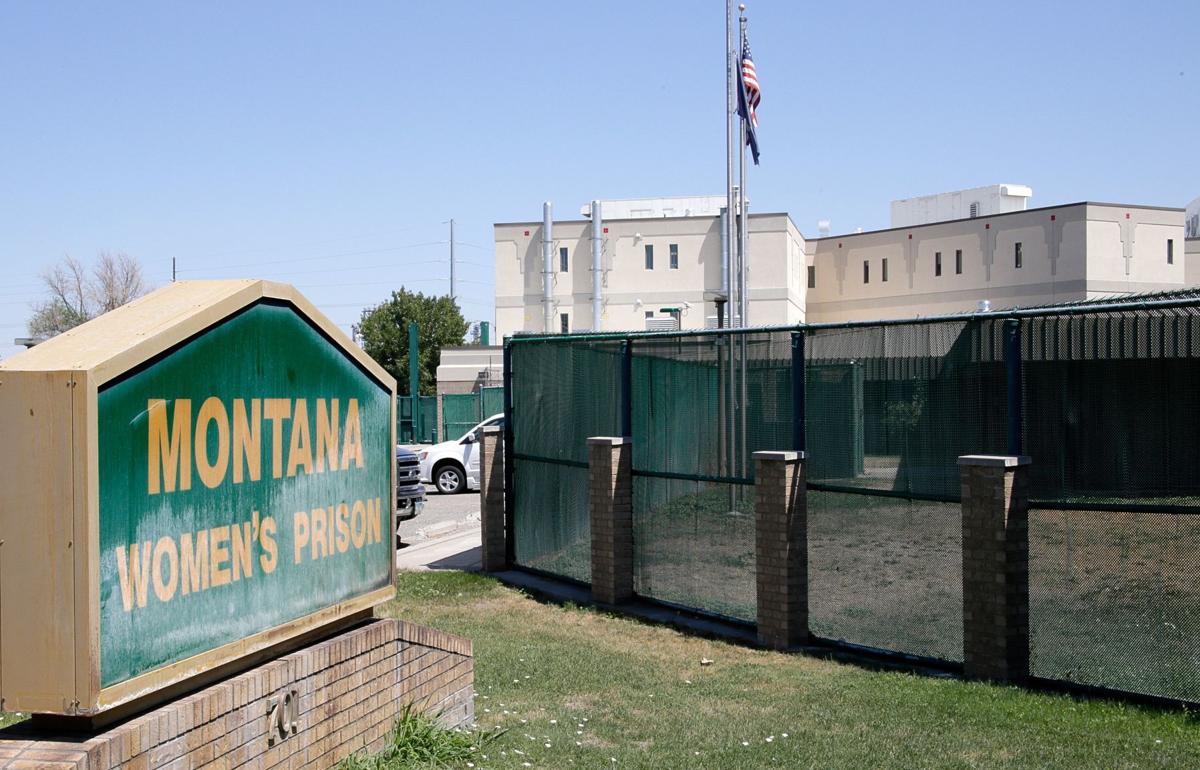