Two former Montana governors on opposite sides of the political spectrum brought down the closing curtain of the 50th anniversary of the Montana Constitutional Convention, urging respectful dialogue in times intense discourse.

The Racicot and Bullock discussion, held in the state House chambers, capped a two-day celebration of the crafting of a new Montana Constitution. Racicot served as governor from 1993 until 2001. Bullock was governor from 2013 to 2021.

Racicot has recently spoken about a lack of decency in public debate and has said there are serious warning signs the country is at risk.

He repeated many of those comments Thursday.

“Democracy is a voluntary association,” Racicot said. “And to quote a famous movie producer, if they don’t want to come you can’t stop them.”

He said democracy is a dynamic institution that is always changing and can deteriorate and rot as quickly as it can improve.

Racicot said he was surprised that a recent poll found about 30% of the people who replied said that on occasion there is justification for violence against government.

“We chose to abide by the rule of law simply by living in the United States of America,” he said, adding it requires everyone to limit personal ambition.

“And it calls out for and expects greater service to our country than to ourselves or to our party or to any other constituency.”

He said what happened in 1972 with the state constitution happened because people listened to each other.

“But there is turmoil and tumult in this country,” Racicot said, adding there is concern by “great middle of America” with what is going on in the United States.

He urged the crowd to get involved and require more from those who serve the public.

Bullock said it must have been amazing to be among the delegates sitting in the committees. He also mentioned how the delegates sat alphabetically rather than by party.

He said the delegates dwelled on the possibility of what the new constitution ought to be, “taking the experiences but knowing you can build something that 50 years later will still be equally as relevant."

Bullock described Montanans as “libertarians who give a damn about each other.”

He said Montanans have a healthy and reasonable distrust of government, but “we would do anything for our neighbors.”

He said it is a “head scratcher” to hear people now in government say the constitution has not stood the test of time. He said they are the same people who, when told that proposed legislation was not constitutional, still tried to get it passed.

He agrees it is a perilous time for democracy.

But he said democracy is not an outcome but a process.

Bullock said people need to ask more of policymakers no matter what side of the political aisle they are on.

“The constitution was not a liberal thing. It was not a conservative thing. It was actually outlining what we don’t want government to do to us,” Bullock said. “We still have to dwell in the possibility of our state and our country. There are risks and the risks are real, but that doesn‘t mean that if the better angels are also pushed by the electorate and others that we can’t do a hell of lot better than we are today.”

You can watch the panel discussion on the Montana Public Affairs Network at https://bit.ly/3y2SKuF. The discussion is toward the end of the recording.

Former Montana lawmakers recall serving before and after constitution

Serving as a legislator before and after the state constitution was ratified in 1972 was recently discussed by a bipartisan panel at the Montana Historical Society.

‘We are invisible, but we are here': Montana Constitution includes mandate to teach about American Indians

While likely supported with the best of intentions by the 1972 Constitutional Convention, it took another 33 years for Indian Education for All to officially take hold in Montana schools.

The 19-year-old Helena native has just graduated near the top of his class at the prestigious English National Ballet School in London. 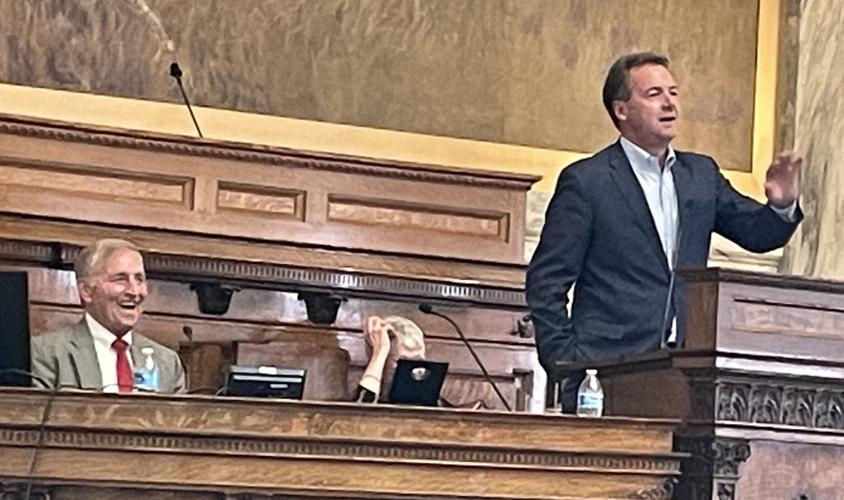 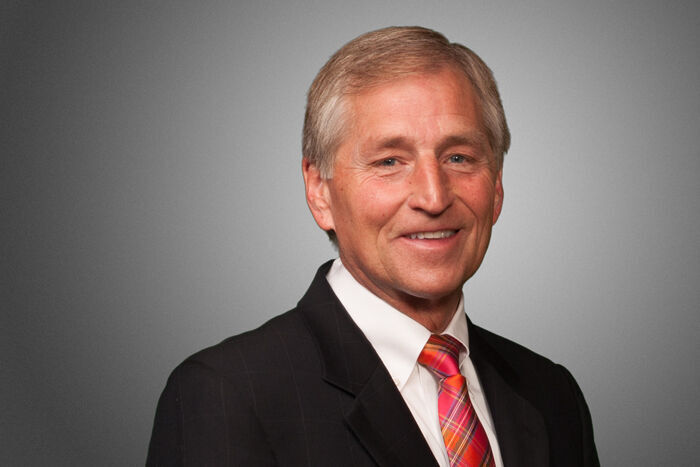 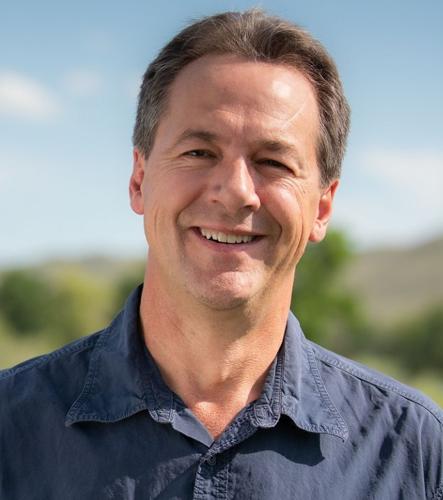