A June 2015 photo shows the crash scene where a Wyoming State Trooper was injured near Cody. 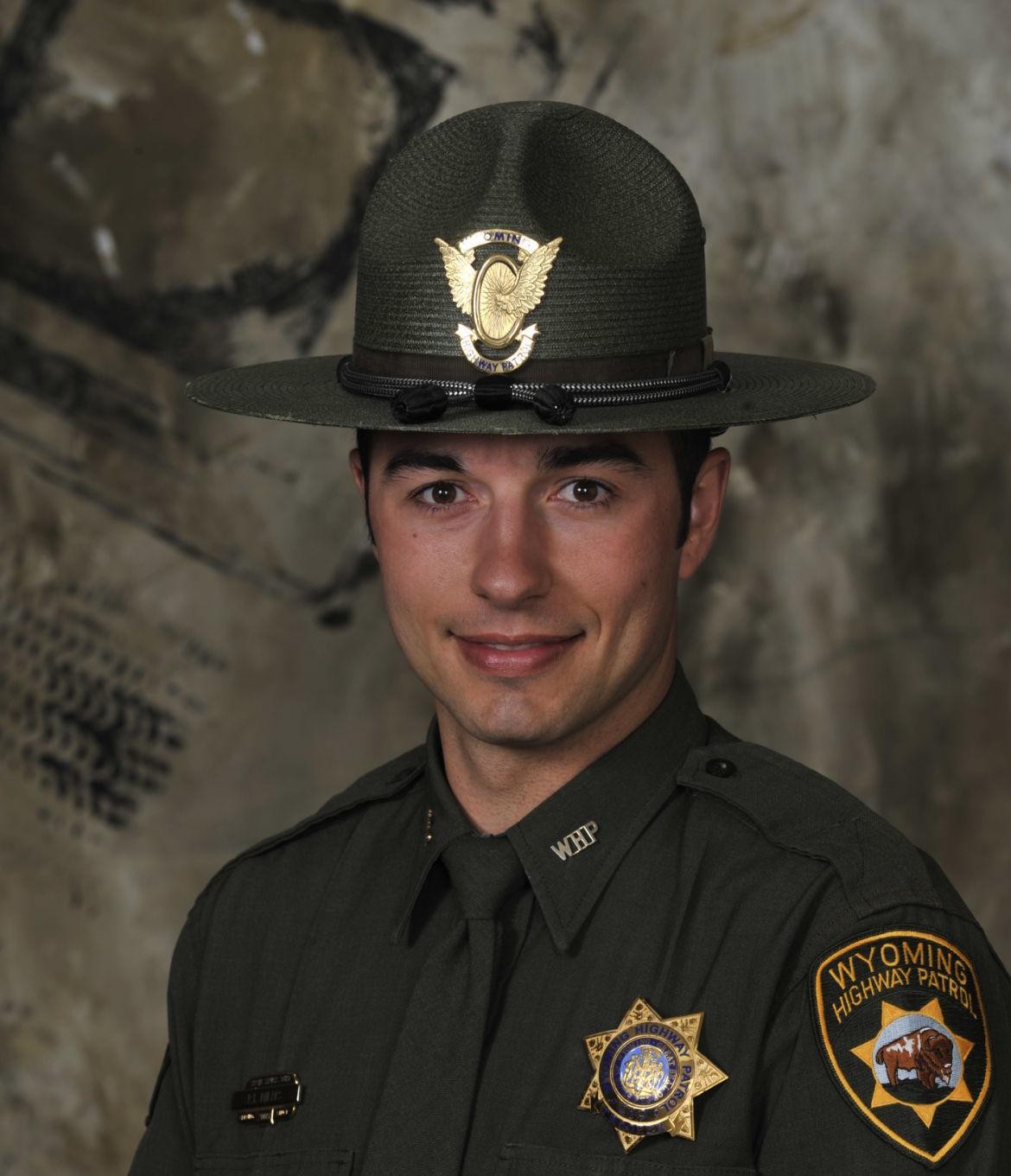 CODY, Wyo. — A Montana food distributor reached a settlement with a former Wyoming Highway Patrol officer stemming from a 2015 collision that forced the trooper into medical retirement from field duty.

Sysco Montana notified a U.S. judge on Dec. 23 that the case involving Rodney Miears was settled, the Cody Enterprise reported Monday. Terms of the settlement are confidential.

Miears sued Sysco Montana for negligence after he was left with lifelong injuries from the crash near Yellowstone Valley Inn in Wapiti, officials said.

The lawsuit was filed in 2018 in federal court for more than $75,000 in damages. It alleged permanent loss of enjoyment of life, emotional distress and debilitating pain.

Miears was travelling in his patrol car when he noticed semi-tractor truck driver James Friede making a left turn in front of him, authorities said. noting that neither had a chance to avoid a collision.

Freide was not named as a defendant in the case, but Sysco Montana asserted he was at fault during the accident, officials said.

"Sysco denies that it was the cause of the accident," Sysco attorney Jeff Meyer said.

Miears's attorneys argued that Sysco had orchestrated a company culture that prioritized urgency over safety.

Friede acknowledged he was behind schedule the day he hit Miears, officials said.

Friede received a $65 failure-to-yield ticket and was fired a few months after the incident, officials said.

Miears still works for the department as a tow and recovery coordinator, officials said.