A 19-year-old Dillon woman has been arrested and charged with deliberate homicide in the death of 49-year-old Larry Coon, a Navy veteran and long-time Dillon resident.

Dillon police responded to a welfare check Saturday at a Dillon residence and found Coon dead. They later contacted the Montana Department of Criminal Investigation “to assist in processing the scene.”

All three have made initial appearances in Justice Court, but the felony cases will be transferred to District Court in Dillon and prosecuted by Beaverhead County attorneys. Arraignments will be set for a later date.

Chief Don Guiberson said that Assistant Police Chief Jeremy Alvarez is heading up the investigation, which has impacted the whole community.

“Officers are working around the clock,” Guiberson said, “to make sure the investigation is thorough and professional.”

Police aren’t releasing any details of the alleged crime at this time.

The pandemic in Montana continues to surge as the number of new COVID-19 cases reported on Saturday hit a new high.

Montana reported 333 COVID-19 cases Thursday morning, the highest number of cases reported in the state in a single day, according to numbers released by the state's Joint Information Center.

"... the content of a man's character or a woman's character to serve in that capacity is more important than any other issue that I have to consider as a matter of conscience," former Republican Gov. Marc Racicot said Tuesday evening on Home Ground.

Montana reported another 321 COVID-19 cases and three more deaths Tuesday, according to the state's case mapping and information website.

Another 306 COVID-19 cases were reported by the state Monday morning, including a COVID-19-related death.

A Billings restaurant owner has been charged with raping one employee and sexually assaulting another.

The sustained spike in new COVID-19 cases in Montana shows no sign of slowing, according to Friday's daily report from state health officials.

A court has ruled that all ballots postmarked on or before Election Day will be counted for the November election only. 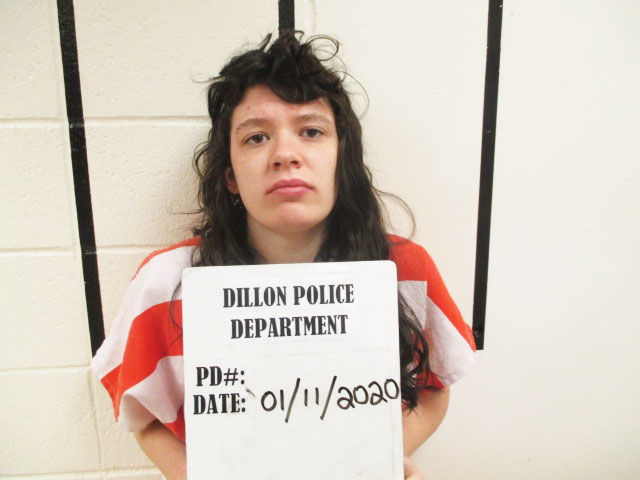 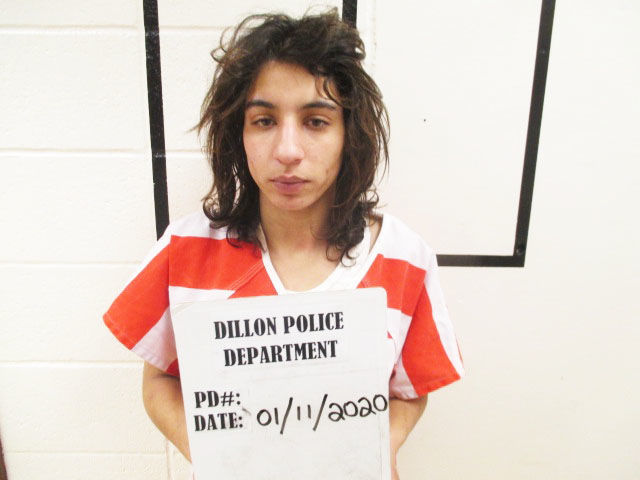 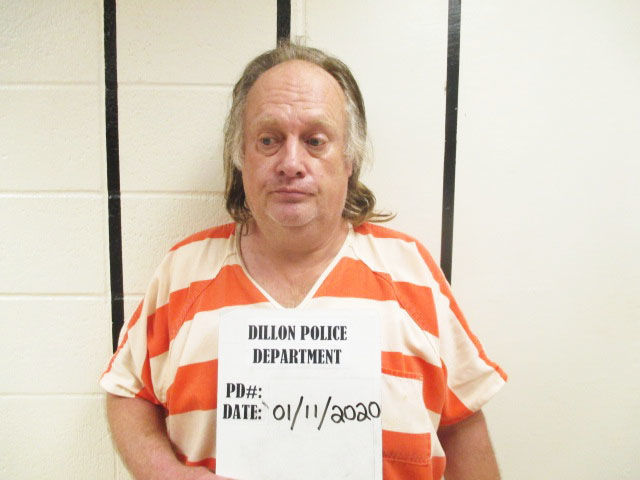