The Montana Republican met with members of the Montana National Guard at Fort Harrison to hear about its Counterdrug Joint Task Force Program in which military skills are used to support local law enforcement with the detection and curtailment of drug trafficking activities.

Joining Daines in the discussion was Maj. Gen. John P. Hronek, adjutant general for the state, several staff members and members of the Counterdrug Program team.

Daines said it was an earlier discussion with Hronek in which he mentioned the program that piqued his interest and he wanted to know more.

He added that many Montanans probably do not realize the National Guard is helping law enforcement.

Panelists talking with Daines, who officials asked the Independent Record not to name in this story because of the nature of their work, used the Russell Country Drug Task Force when offering examples.

Members told Daines they expect the numbers to be higher for 2021.

Daines said tribal leadership has told him of huge challenges they face in curtailing drug use.

The Russell Country Drug Task Force is part of the Rocky Mountain High Intensity Drug Trafficking Area and has five investigators from the Great Falls Police Department; a member of the Cascade County Sheriff's Office; and members from the Bureau of Alcohol, Tobacco, Firearms, and Explosives; Drug Enforcement Administration; Homeland Security Investigations; U.S. Marshals Service; and Probation and Parole, according to its website. The National Guard does intelligence and data analysis by reviewing cellphone records and social media accounts.

Federal law authorizes the National Guard to do counterdrug operations.

Its goal is to bridge the divide between civilian law enforcement and the military by using Department of Defense resources against drug-related threats. It adds that the Guard has “unique legal ability” to operate on U.S. soil and abroad. It provides support with link analysis, document review, financial analysis and case construction for federal, state, local and tribal agencies. And it also provides law enforcement agencies with aerial observation and communication support.

The Counterdrug Joint Task Force program operates with an annual budget of $896,000, members said, adding that funding is based on more than 40 factors.

Daines thanked the members for their work behind the scenes to help law enforcement.

He also spoke about the children in families where drugs are a problem.

“The scars, both mentally and physically, put upon poor children will stay with them for a lifetime,” he said.

A U.S. bankruptcy judge has upheld court decisions that the state of Montana lacked legal standing to file an involuntary bankruptcy petition …

Cause of historic Lissner Mansion fire remains a mystery

The cause of the May 3 fire at the historic Lissner Mansion in Helena remains a mystery, the city’s fire marshal said Wednesday, but he added … 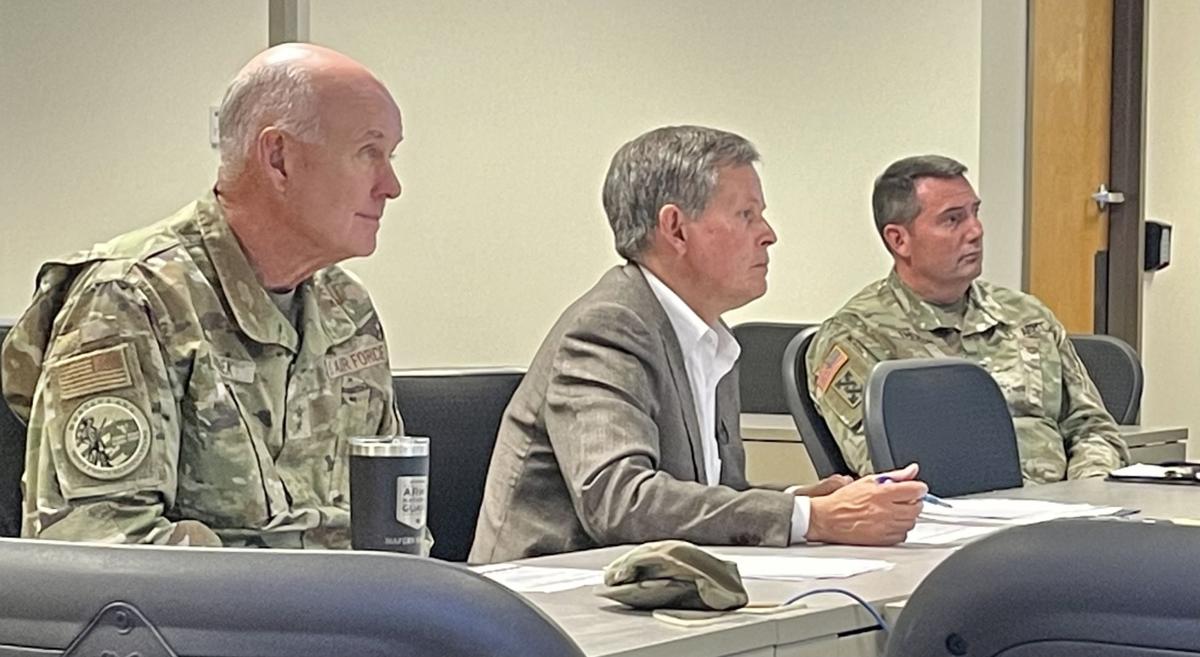 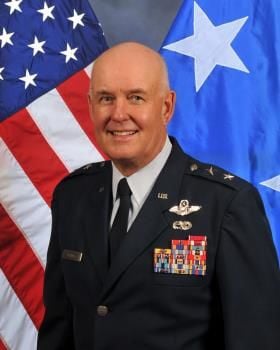