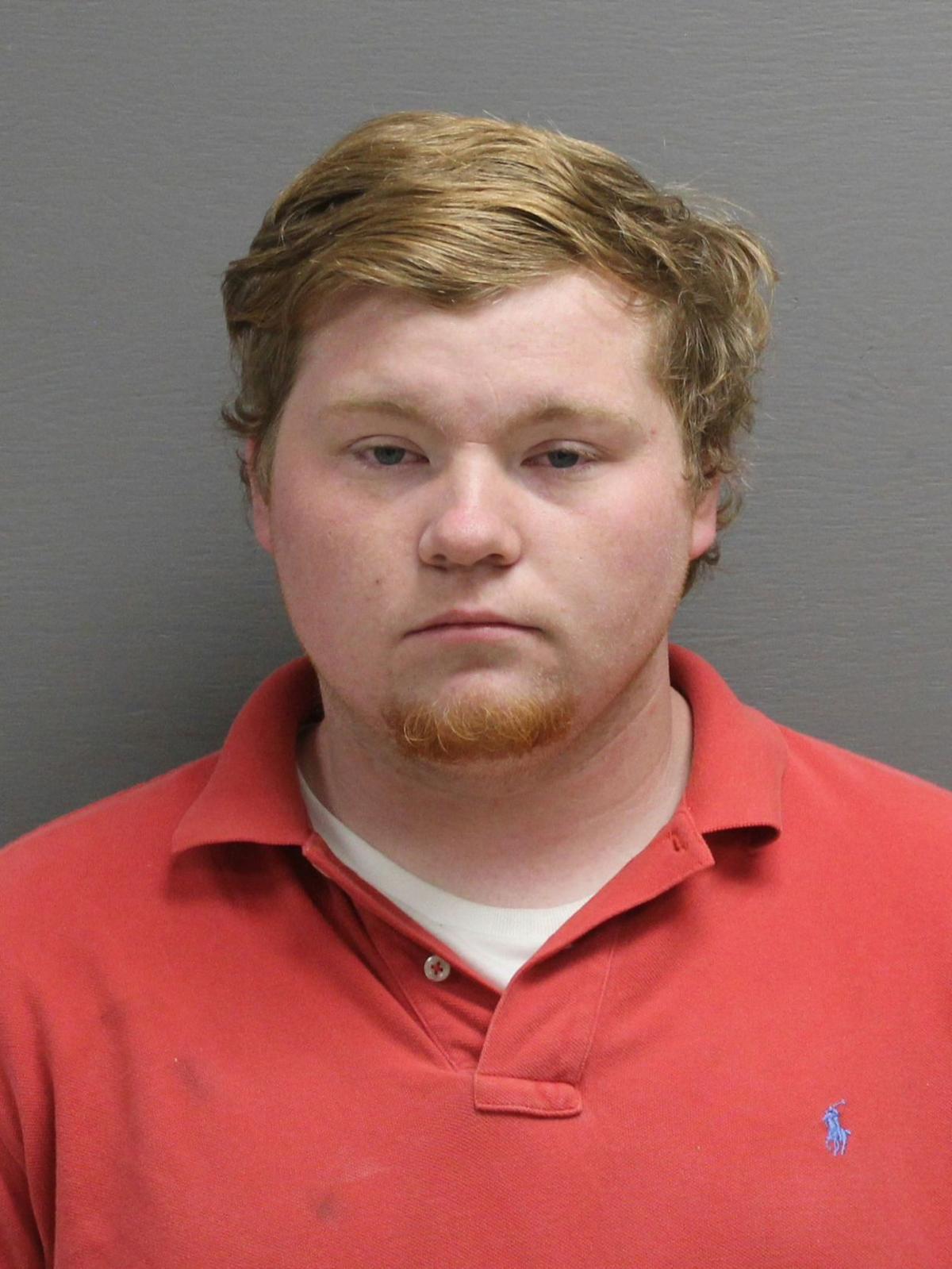 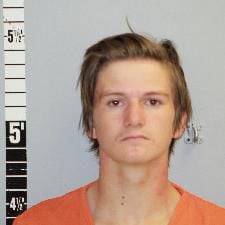 Two 18-year-old Helena men are accused of robbing someone at gunpoint.

Jonathan B. Roberts and Dakota John Hartzel are both being charged with felony counts of robbery and misdemeanor counts of theft.

On Sept. 17, the complainant told police he was sitting in his vehicle earlier that day when Roberts and Hartzel approached it and got in. He said Hartzel put a small gun to his head and told him "this is no game, give me everything," according to court documents.

The complainant was able to identify Hartzel and Roberts as the suspects.

The Great Falls Police stopped Hartzel and Roberts in Cascade County and placed them under arrest.

The following fugitives were on the Montana Department of Corrections' list of most wanted absconders and escapees as of Sept. 5, 2018.

Isn't that Dakota one of the kids that set Helena High School on fire last year?

We are way beyond a shop lifting charge - armed robbery and only 18 - I would hope there is still a chance for one or both of them to get on the straight and narrow. There is no mention if this is their first run in with the law or do they have priors. I'm going to guess they have priors. As much as I would like to say put them behind bars I think this would only harden them even more so than they are now and they would come out even worse. So jail time during the night - during the day they pick up trash - work at the food shelter - anything to keep them busy and they are monitored 24X7. If they try to run - well you can't say you didn't give them yet another chance to turn their lives around and prison it is. You could shoot them as they run.....since they did hold a gun to a mans head to rob him. Would anyone object since you've given them every opportunity to change?

Throw the book at these sub-human pieces of garbage.