The Latest: Sanders: Democrat with most delegates should win

Gregg Trude pleaded guilty to negligent homicide on the second day of trial in the shooting death of Helena Dr. Eugene "Buzz" Walton.

Trude, 62, admitted Wednesday to placing a loaded firearm on the backseat of his truck before it discharged and killed Walton. Trude was found not guilty of tampering with or fabricating physical evidence.

Trude has been a longtime lobbyist for conservative causes at the Montana Capitol and unsuccessfully ran for House District 75 in 2018 as a Republican. He was also an instructor for the NRA, according to his written responses to a candidate survey administered by the Independent Record at the time.

His change of plea came after a morning session that completed the prosecution's case and brought the court outside to the parking lot to inspect Trude's truck.

Directly after the court examined the vehicle, defense attorney Greg Jackson made a motion to dismiss the charges against Trude. Lewis and Clark County District Judge Michael McMahon denied the motion.

"I know one thing for certain ... if that gun was not loaded with a live round in the chamber, we would not be here today," McMahon told Jackson.

On Oct. 21, 2018, Walton was shot in the leg by a .300 Winchester Magnum round discharged from Trude’s hunting rifle in the old K-Mart parking lot on Cedar Street, which was vacant at the time but is now used by a U-Haul business. Trude was later charged with negligent homicide and tampering with evidence, both felonies.

Trude told officers at the scene that Walton was removing rifles from the backseat of Trude's truck after a hunting trip when one of them went off. Trude said multiple times at the scene that he was grabbing his thermos from the driver's seat area when the gun went off and that he did not touch or move the rifle after it fired, though he later acknowledged that he removed a shell casing from his gun after Walton was shot.

The prosecution argued that Trude was guilty of tampering with or fabricating physical evidence for trying to prevent the casing from being used at trial.

Trude's defense argued he had simply removed the shell casing for safety reasons.

"The gun was cleared for safety, your honor, nothing else makes sense," defense attorney Erin Inman said.

McMahon sided with the defense, but not before determining that Trude acted in an "illogical" way.

"The state failed to prove beyond a reasonable doubt that he did so with the purpose of impairing the ability of the investigation," McMahon said.

McMahon said it appeared Trude was operating in a state of shock, but added that he failed to be safe.

"That weapon, for God's sakes, should have been cleared before it went back in that case, before you got in that truck and left," McMahon said.

Trude's sentencing has been scheduled for Oct. 16.

Franck Groeneweg fulfilled a lifelong dream with his purchase of Wheat Montana, a 6,900-acre working farm near Three Forks.

The Helena Symphony's 2019 concert season will be a trip through some of America's renowned modern composers and opera classics.

A man sentenced for criminal endangerment earlier this year has been reported as a walkaway from the Helena Prerelease Center.

Gregg Trude, who was sentenced to prison in October for negligent homicide in the shooting death of Helena Dr. Eugene "Buzz" Walton, has asked… 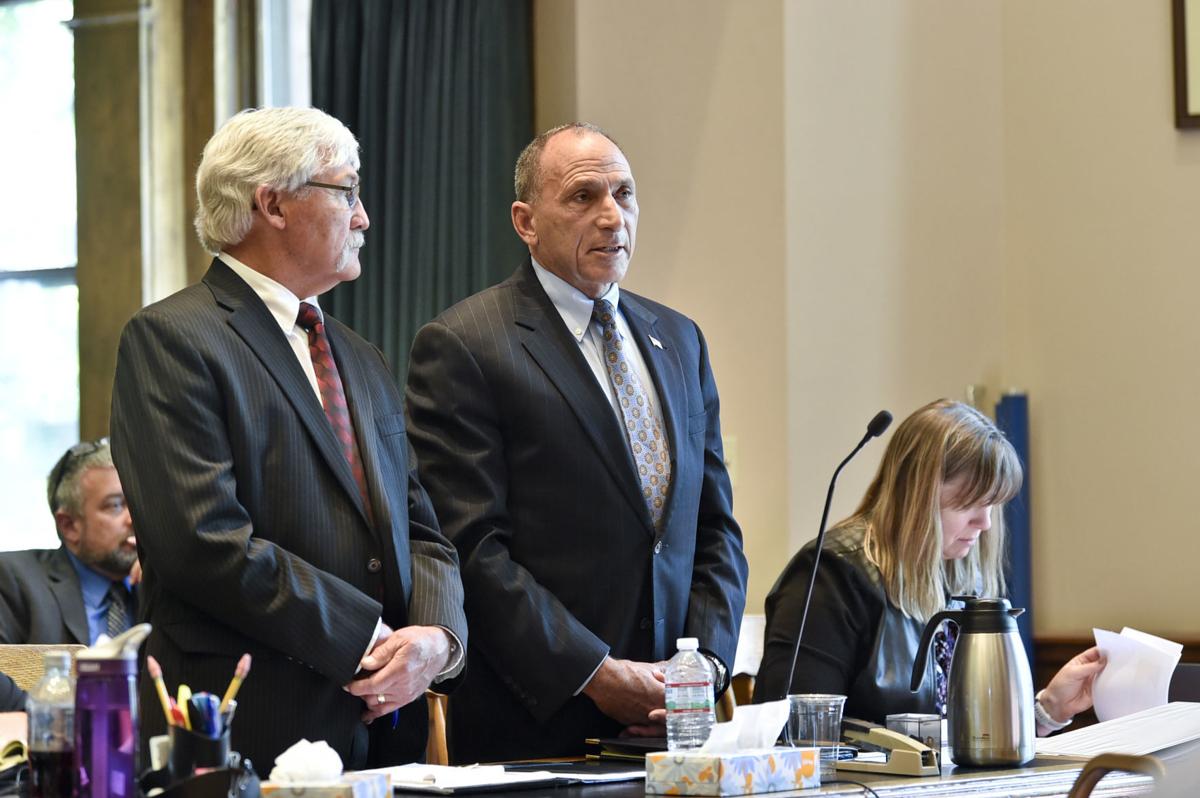 Gregg Trude, right, changes his plea to guilty to negligent homicide in the death of Dr. Eugene "Buzz" Walton on Wednesday in Lewis and Clark County District Court. 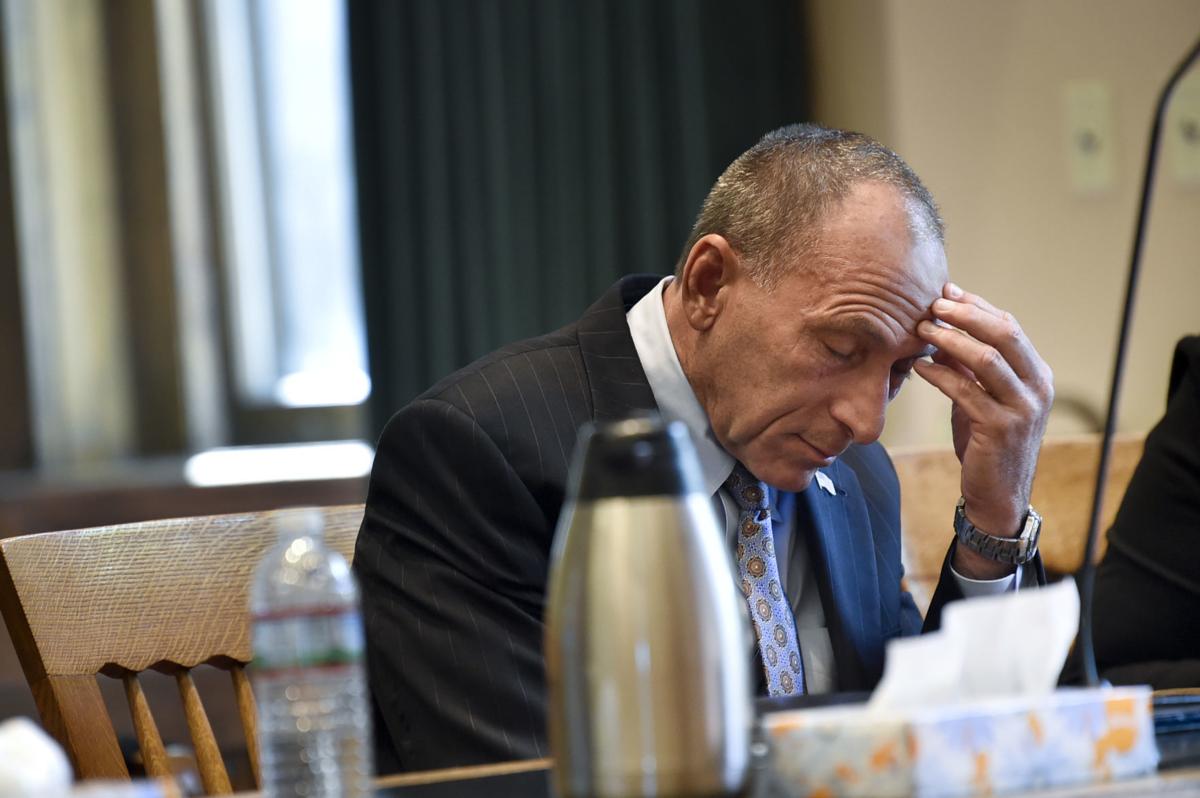 Gregg Trude puts his hand to his head before changing his plea to guilty to negligent homicide in the death of Dr. Eugene "Buzz" Walton on Wednesday in Lewis and Clark County District Court. 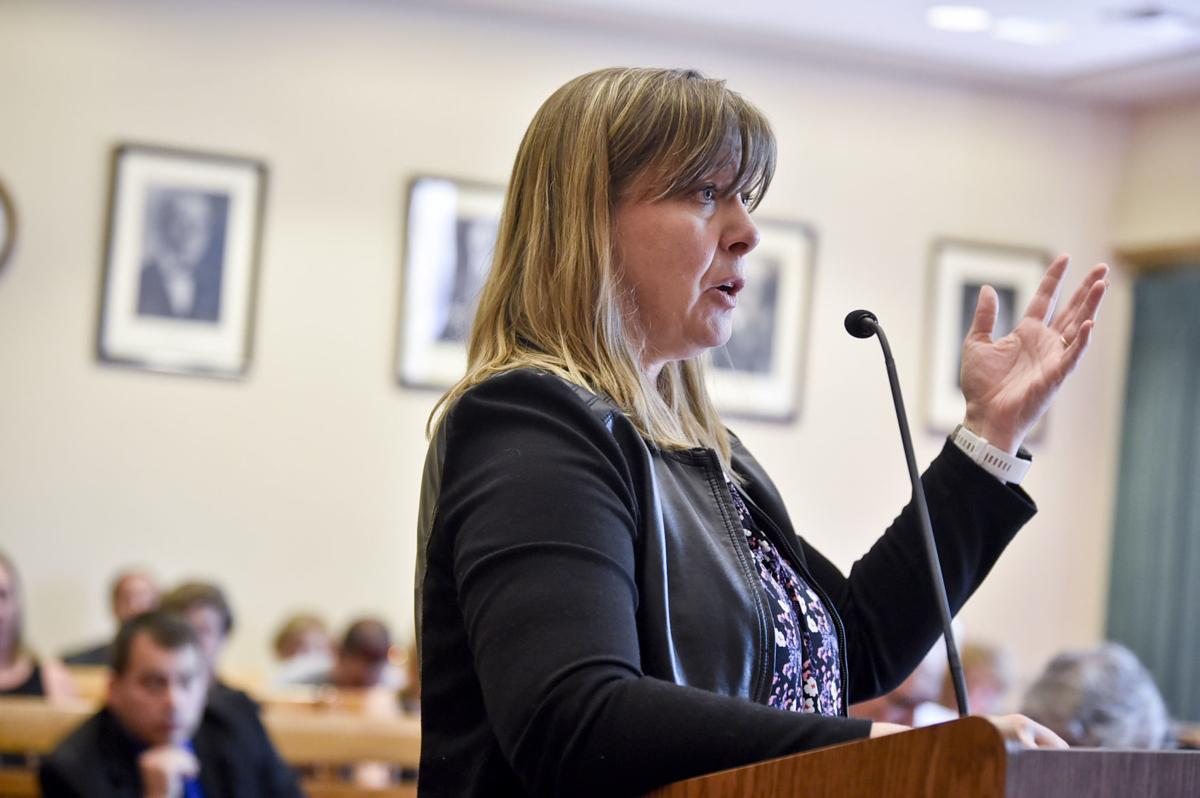 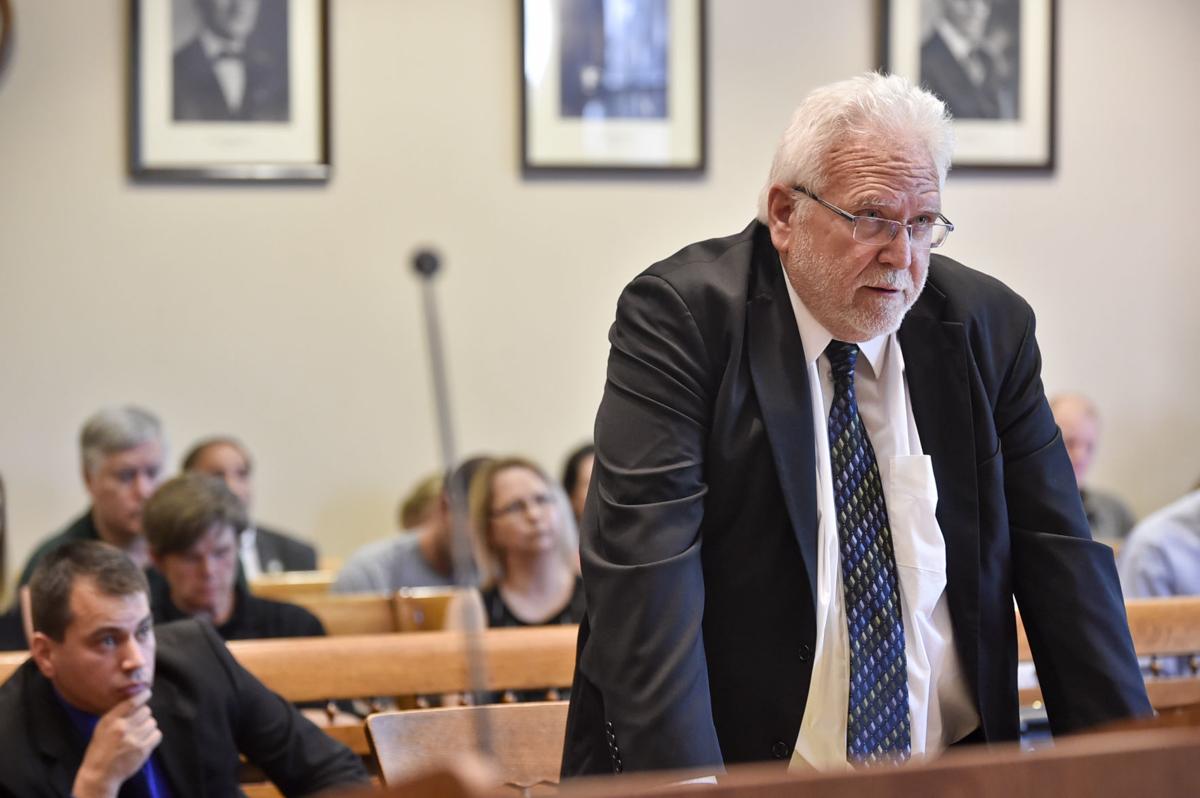 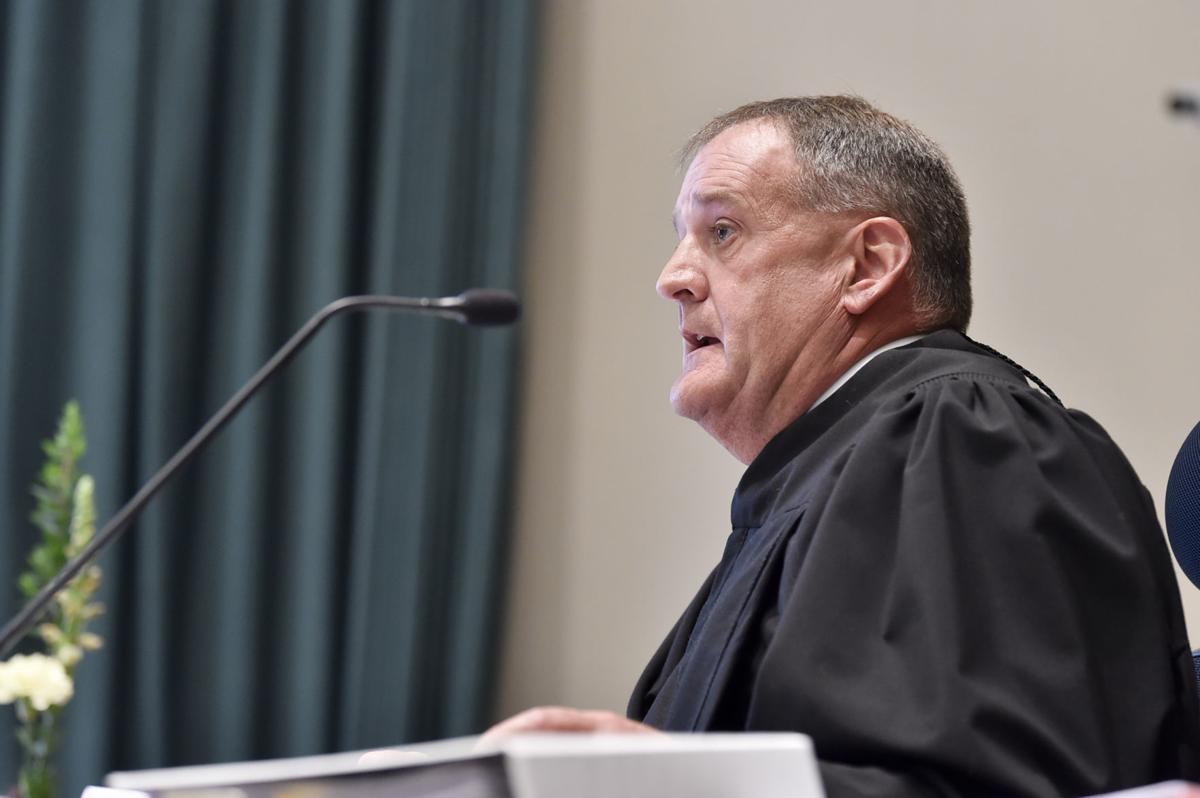