The trial for the second of three defendants in the March 2018 killing of a Helena Valley couple started Monday in Lewis and Clark County District Court.

Charla Rae Taylor, 64, and David Muncie Taylor, 61, were found dead in their home on Cayuse Road north of Helena with multiple blunt and sharp force injuries. Authorities say a concerned family member went to check on the couple and reported finding their lifeless bodies inside.

Kyle Hamm is currently on trial for two felony counts of deliberate homicide, felony tampering with evidence and felony possession of dangerous drugs. If convicted of all charges, he could face over 200 years in the Montana State Prison.

Hamm previously told authorities the three suspects drove to the victims' home together on the night they died. He said he stayed in the truck with the door open as Kaleb Taylor and Wienke went inside.

Hamm was charged under a Montana law that says a person who is "legally accountable" for a robbery, assault with a weapon or other forcible felony that causes the death of another person is guilty of deliberate homicide.

In opening arguments, Lewis and Clark County Attorney Melissa Broch said Hamm's decision to stay in the truck while the Taylors were killed was enough to convict him of homicide and tampering with evidence.

"Hamm stayed in the car when he was tired and hungry and could have gone into the house where he was considered as family," Broch said.

Hamm is also accused of tampering with the murder weapons after Taylor and Wienke left the home. The three men were allegedly seen on a car wash security video washing off a long bar-shaped object and getting rid of a knife shortly after the homicides, according to charging documents. At one point Hamm allegedly kicked a knife used in the homicide into a grate at the Rods and Dogs Car Wash on Montana Avenue.

Bill Hooks, the chief public defender for the State of Montana, argued that Hamm did not know what was going on in the home when Hamm and Wienke left him in the vehicle that night.

Hooks told the jury there was no DNA or fingerprint evidence connecting Hamm to the robbery or the deaths of the Taylors.

"The evidence will show there is no plan, no agreement as far as Kyle was involved to go into the house, brutally assault Charla and David Taylor and make it look like a home invasion gone bad," Hooks said.

Court documents state the Taylors were killed after confronting their son about a burglary at their Lincoln Road business, Lincoln RV Park. Kaleb Taylor and Hamm both admitted to investigators that they were involved in the burglary, saying they needed the money to pay a man who had threatened them with a gun after Kaleb Taylor bought drugs from him without paying.

A September storm brought around 10-15 inches of snow to parts of northwest Montana Saturday and was expected to intensify Sunday.

The nooks and crannies of the mountains and valleys around Helena hide a plethora of human history. This year's Hidden Helena tour is aimed at…

Montana has already set an annual record for the number of watercraft inspected for aquatic invasive species, and inspections will continue th…

Authorities say a 41-year-old Helena man admitted that he stabbed and killed another man whose body was found east of Helena last week.

Get outside: Rent or visit Granite Butte Lookout for Continental Divide views

GREAT FALLS — Authorities say four people were killed and two others were critically injured in a two-vehicle crash in north-central Montana.

Missing Great Falls teen believed to be in Helena

Authorities are searching for a missing or runaway Great Falls teen who is believed to be in Helena.

If you live near Crestwood Lane or Green Meadow Drive in the Helena Valley, your daily commute is about to get a little easier.

17-year-old reported as missing has been located

UPDATE: Hevin Tilley has been located and is safe, the Helena Police Department reported.

Weather permitting, an ongoing construction project on Front Street and Neill Avenue in downtown Helena is expected to be completed by the end…

After a long morning hearing closing statements, a Lewis and Clark County jury found a Helena man guilty Monday in the deliberate homicide of …

A 27-year-old Helena man is charged with five counts of sexual abuse of children.

A third suspect was found guilty Friday in the slaying of a Helena Valley couple last year. 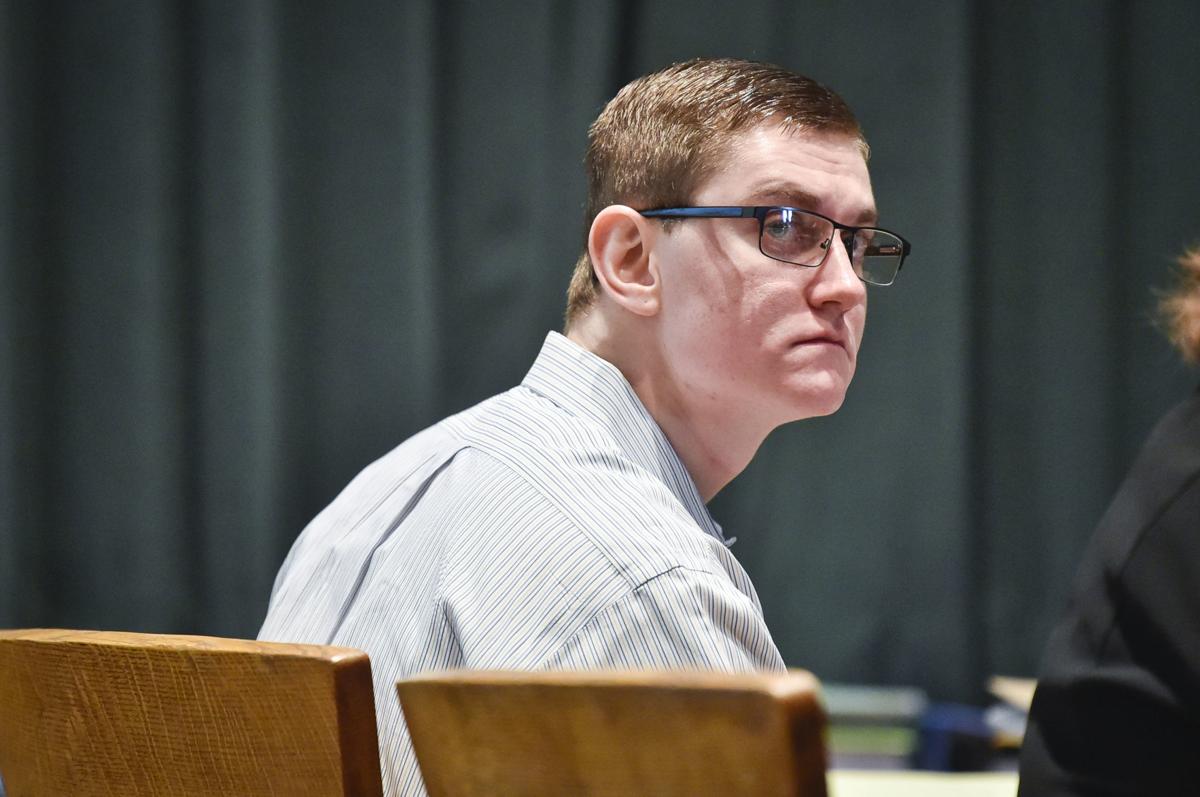 Kyle Hamm, who is charged with two felony counts of deliberate homicide, felony tampering with evidence and felony possession of dangerous drugs, appears before Judge Mike Menahan for the first day of his trial in the Lewis and Clark County Courthouse on Monday. 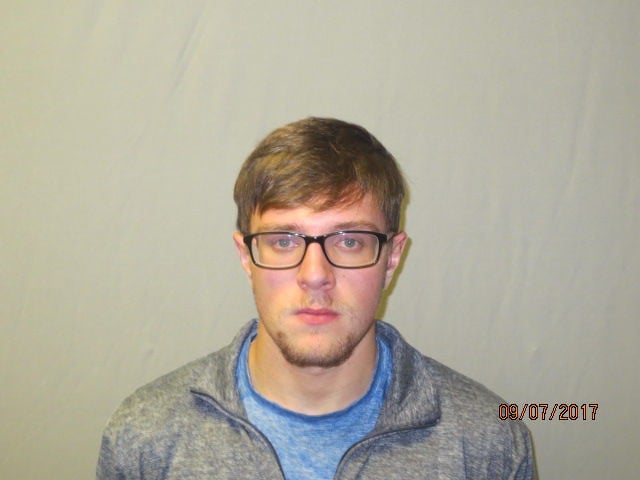 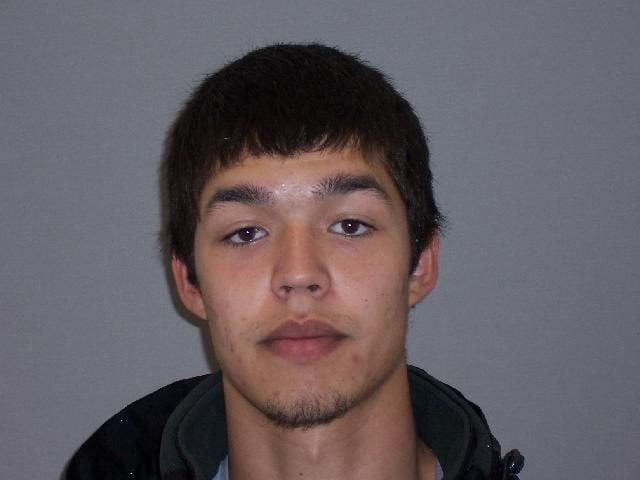