A U.S. bankruptcy judge has upheld court decisions that the state of Montana lacked legal standing to file an involuntary bankruptcy petition nearly a decade ago against Yellowstone Club co-founder Tim Blixseth.

Judge Mike N. Nakagawa of Nevada on June 3 confirmed the ruling by previous judges to dismiss the involuntary petition, noting the case has lingered for nearly 10 years.

The 9th Circuit Court of Appeals ruled in 2019 the Montana Department of Revenue (MDOR) lacked legal standing to file an involuntary bankruptcy petition against Blixseth and referred the case to bankruptcy court to see it should be dismissed.

The Yellowstone Club, a private ski and golf resort in Big Sky founded by Blixseth and his now ex-wife in 1997, filed for bankruptcy in 2008. Blixseth was accused of pocketing much of a $375 million Credit Suisse loan to the resort and later gave up control of the enterprise to his ex-wife during their 2008 divorce. The club, which has touted billionaire Microsoft co-founder Bill Gates and former Vice President Dan Quayle as  members, has emerged from bankruptcy under new ownership.

The Montana Department of Revenue had done an audit of Blixseth and in 2009 said he owed $56.8 million in taxes, penalties and interest arising from eight audit issues, court documents stated. The Montana action against Blixseth is separate from Blixseth’s claims against Montana in Nevada for damages due to the involuntary petition.

In 2011, Montana joined with the Idaho State Tax Commission and the California Franchise Tax Board against Blixseth, however, those two states had settled agreements and withdrew from the petition, according to court documents.

Nakagawa noted that as of the hearing date, close to a decade has passed since the Involuntary Petition was filed. He said that since April 20, 2011, only Montana has continuously pursued this issue against Blixseth.

He said Yellowstone Club Liquidating Trustee apparently was interested in pursuing the involuntary proceeding against Blixseth, but gave up nearly two years before the 9th Circuit mandate was received by this bankruptcy court.

“Montana maintains that it has ‘vigorously prosecuted’ this Involuntary Proceeding,” Nakagawa wrote. “There is no question that Montana has been on the defensive more than the offensive throughout this proceeding. No doubt the prospect of defending the alleged debtor’s likely claim under Section 303(i) adds to Montana’s vigor.”

He said Montana has offered no evidence that any unsecured creditors eligible to join the action “have been prohibited from doing so or have even expressed an interest in doing so.”

“Under these circumstances, dismissal of this nearly decade-long case serves the public interest in the expeditious resolution of bankruptcy proceedings,” Nakagawa wrote.

He also said the court wants to maintain jurisdiction with respect to claims.

The judge also dismissed another motion from the state for him to vacate an earlier dismissal order.

"First, there are no grounds for relief from the Second Dismissal Order based on the evidence," Nakagawa wrote, noting the law "does not provide a 'do over.' A party’s mere dissatisfaction with a trial court ruling does not constitute extraordinary circumstances ..."

Samuel A. Schwartz, attorney for Blixseth, said the judge’s decision allows Blixseth to pursue restitution from the state of Montana.

“The path forward now is fairly clear: a trial and damages,” he said.

The Montana Department of Revenue declined to comment on the latest court proceedings.

Schwartz notes Blixseth was a Forbes 400 billionaire and said his client “was trapped in purgatory in the state of Montana” during a decade of a bull market and real estate development.

He said there has been damage to his reputation for having this fight for a decade.

“We think Tim has meaningful and provable damages,” he said.

In 2016, soon after his release from Cascade County jail, Blixseth requested the emails from when Gov. Steve Bullock had served as attorney general, only to be told those emails no longer existed.

State officials at the time said no laws were broken. Blixseth maintained the state did not follow the law. He said the emails would help him in his pending litigation with the state.

Those emails involved correspondence between Bullock and then-Gov. Brian Schweitzer, and with various employees with the Department of Environmental Quality, and attorney general and governor’s office.

Blixseth said he would seek $700 million from the state plus attorney fees. He said he will ask the jury to award punitive damages for the willful destruction of evidence by Bullock and others.

“The state under the Schweitzer and Bullock leadership used the power of the state to try and stop me from appealing and bringing lawsuits in my efforts to try to stop the Yellowstone Club bankruptcy plan,” Blixseth said in an email.

Blixseth was sent to jail for civil contempt for violating a bankruptcy judge’s order not to sell Tamarindo, a luxury property in Jalisco, Mexico, for $13.8 million in 2011. Starting in April 2015, he spent 14 months in Cascade County Regional Detention Center for civil contempt of court before being released in 2016.

A businessman embroiled in a longtime legal dispute with the state has filed a complaint against the Montana Department of Revenue, asking a U…

State says it is immune from Blixseth lawsuit

The Montana Department of Revenue said a federal court lacks the jurisdiction to hear a lawsuit filed against it by Tim Blixseth, co-founder of the Yellowstone Club.

The judge also ruled that the state is liable for all compensatory damages, fees and costs for Blixseth if he wins. 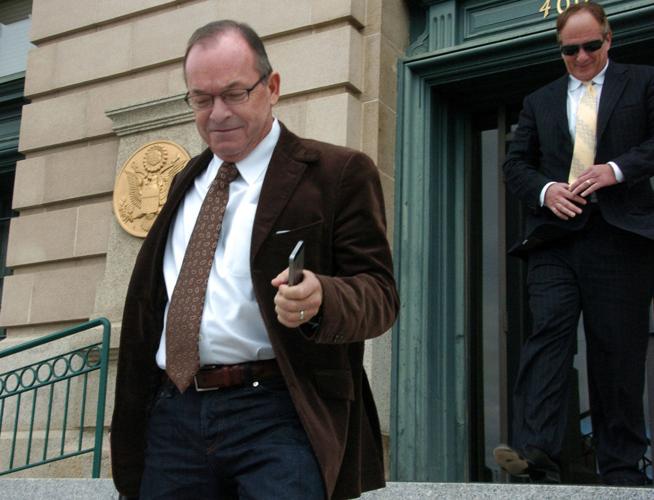 In this November 2014 photo, Tim Blixseth, left, leaves a U.S. courthouse after facing questions about his finances in Butte. 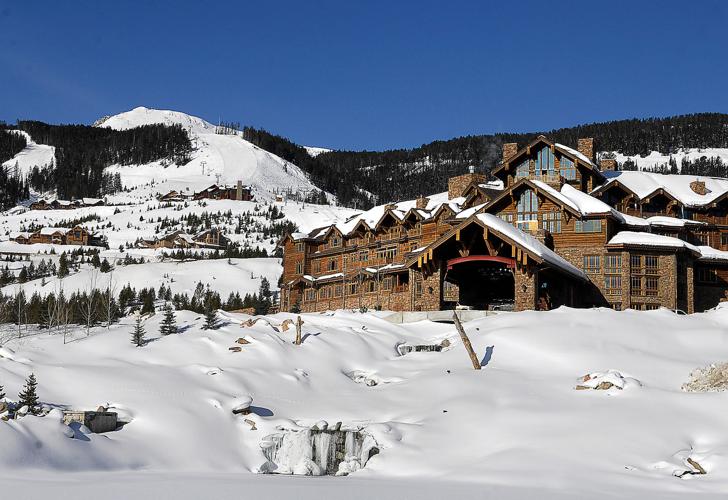 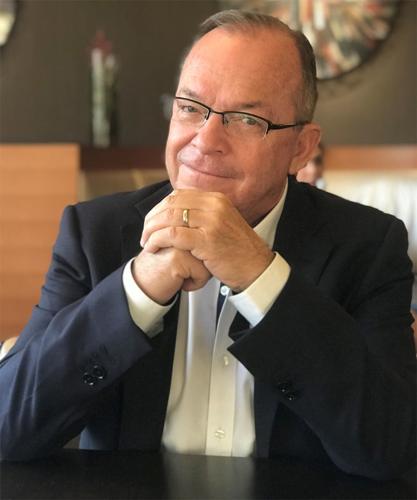 Tim Blixseth has been tangled in a legal case with the state of Montana for a decade. 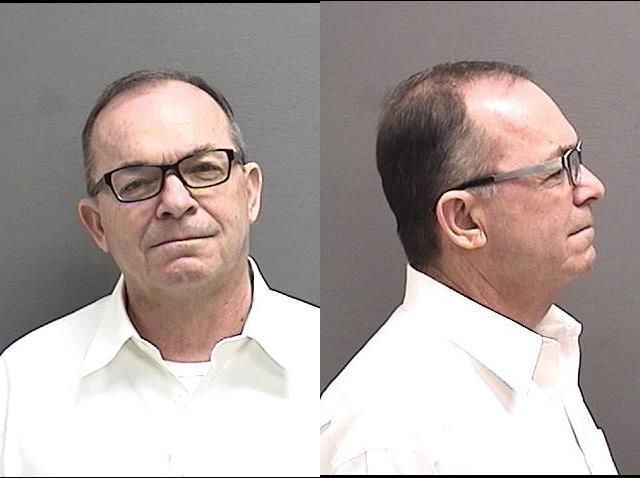