A Helena woman who pleaded guilty to delivering children to a convicted rapist was sentenced to 100 years in the Montana Women's Prison Tuesday afternoon in Lewis and Clark County District Court.

District Court Judge Kathy Seeley restricted Feigert from being eligible for parole for the first 25 years of her sentence.

Deputy County Attorney Melissa Broch and probation and parole officer Lloyd Dopp, who conducted the presentence investigation report and testified during Tuesday's hearing, portrayed Feigert as someone who needs the highly structured environment of prison to completely benefit from the treatment programs she is required to take.

Per Seeley's sentence, Feigert must complete the first two phases of the state's three-phase sex offender treatment program prior to being released.

Dopp also stated during his testimony that he believes Feigert has not fully taken responsibility for her actions. Despite a large amount of correspondence between Feigert and the child rapist in which the two planned their crimes, Dopp said she still claims to not remember taking part in them.

Dopp also said Feigert continues to claim that she was being controlled through the use of drugs.

Feigert was arrested in January 2017 after allegedly bringing a young girl to the Helena building where convicted rapist Andrew Douglas Paige was receiving sex offender treatment, knowing he would rape the girl in a bathroom. The allegations came to light after investigators found photos of the child in the bathroom on Paige's phone, court documents state.

Court documents state Paige and Feigert talked about the alleged molestation in recorded phone calls he made from jail, and she said the girl "would not tell." Feigert was later accused of taking and distributing sexual photographs of a girl under age 10.

Feigert read a prepared statement during her sentencing hearing expressing remorse for her actions and claiming a resolve to take the court-prescribed treatment seriously.

"I'm sorry I lost my way," she said, sobbing. "I ask for the chance to turn my words into actions."

A 26-year-old Helena woman was allegedly found in possession of methamphetamine, heroin and drug paraphernalia, according to law enforcement a…

A 30-year-old Helena man reportedly dealing with mental health issues and drug addiction was arrested after allegedly threatening to kill a woman.

Grant Grisak, a biologist for Northwestern Energy, has a long history of interacting with and even at times, saving animals.

A cement truck tipped over in a Great Falls intersection after the driver took a turn too fast, police said.

A federal judge on Friday canceled nearly 300 oil and gas leases in Montana because government officials failed to properly study the risks of all that drilling to the environment and water supply.

1st Montana resident convicted of murder by DNA gets parole

The first Montana resident convicted of deliberate homicide based on DNA evidence has been granted parole, state officials said.

A 25-year-old Helena man allegedly attempted to solicit sex from an undercover Helena police officer posing as a 14-year-old boy. 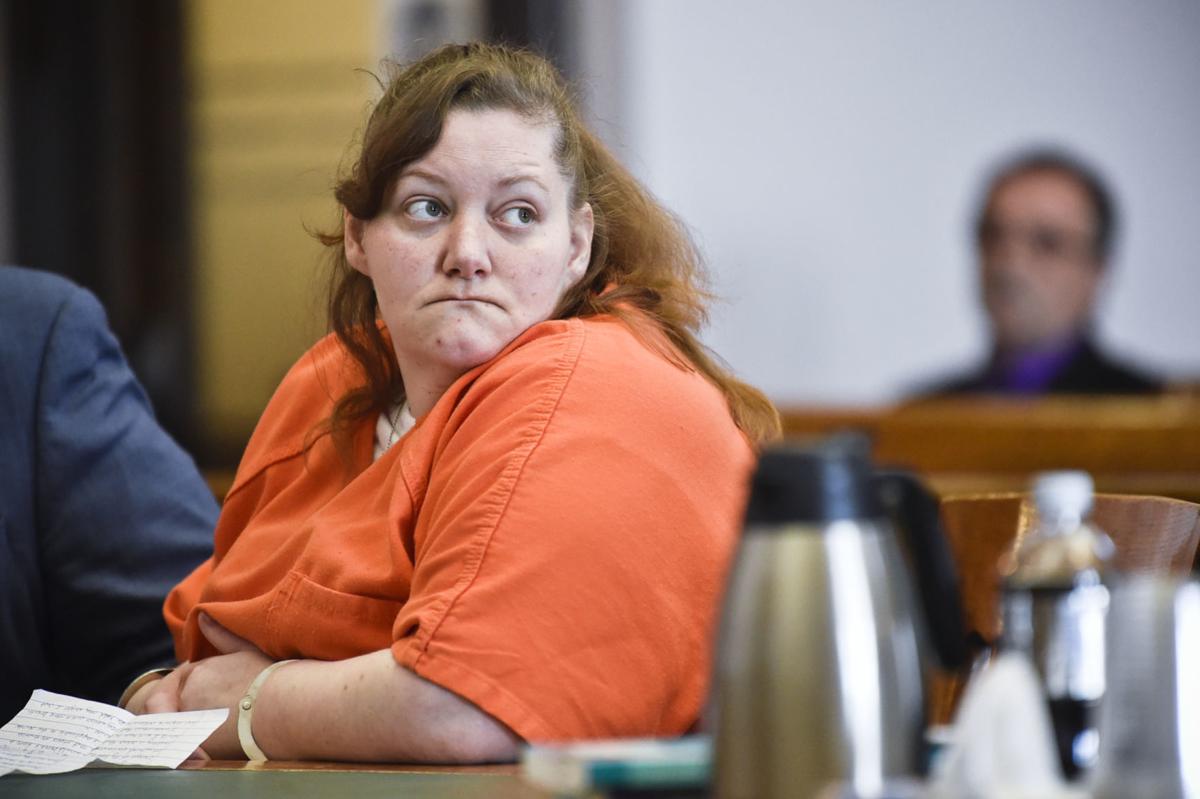 Kimberly Feigert appears before Judge Kathy Seeley in the Lewis and Clark County Courthouse on Tuesday. 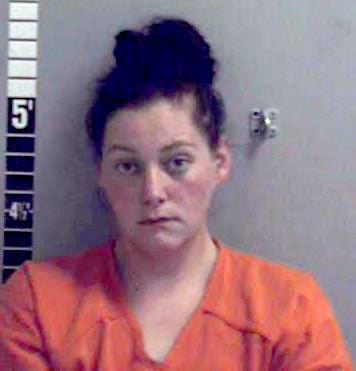