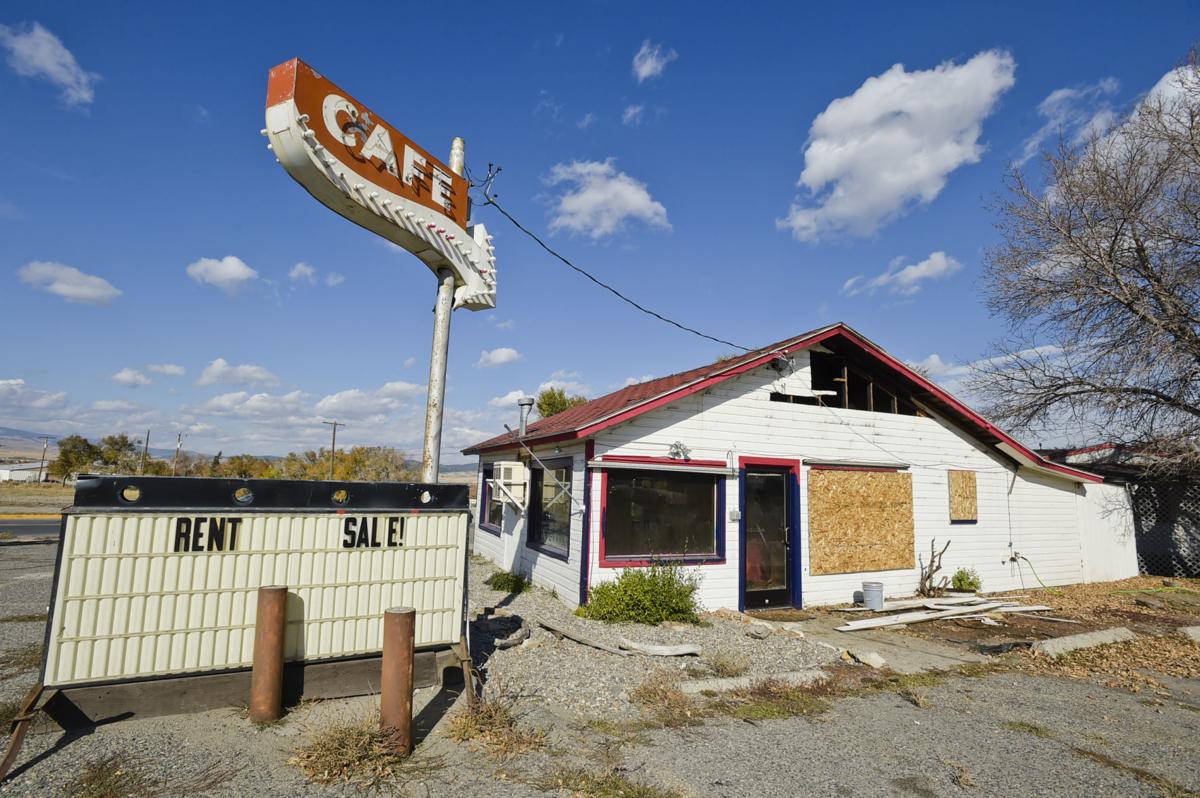 On Oct. 20, 2018, the Red Roof Cafe on Helena's Westside was burned under circumstances authorities deemed suspicious. 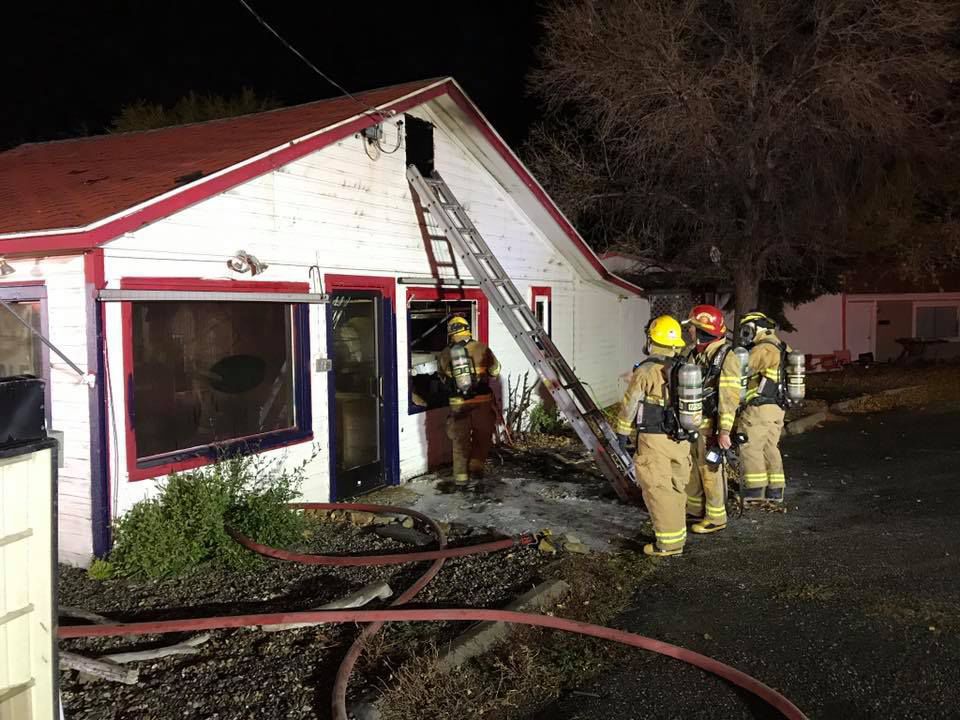 Firefighters respond to Saturday morning's blaze at the Red Roof Cafe off of Euclid Avenue.

On Oct. 20, 2018, the Red Roof Cafe on Helena's Westside was burned under circumstances authorities deemed suspicious.

Firefighters respond to Saturday morning's blaze at the Red Roof Cafe off of Euclid Avenue.

A 36-year-old Helena man is accused of conspiring to burn down the Red Roof Cafe.

Brad Rae Richardson is charged with conspiracy and arson, both felonies.

On Oct. 20, 2018, the Red Roof Cafe burned down under circumstances deemed suspicious. Investigators from the Helena Police Department discovered a burned mattress and a water heater that had been tampered with, and a number of easily flammable items set close to the heater that were covered with a blanket and sleeping bag.

Investigators later heard that Richardson had an argument with a relative of Maureen Doubek, the owner of the Red Roof Cafe. The relative said Richardson had demanded money from him, telling him that in July he had told Doubek he would burn down the Cafe for insurance money, according to court documents.

Doubek told investigators in an interview that she had known Richardson for years and that the Red Roof Cafe was having issues. Doubek said she and Richardson had met at a bar to discuss the issues with the restaurant back in July 2018. Doubek said Richardson offered to burn down the Cafe for $14,000, according to court documents.

Documents say Doubek explained to officers she and Richardson had "off and on" conversations about burning down the cafe for the next few months. Doubek told investigators there was a "buy/sell" agreement in place for the Red Roof Cafe that would be closed on Oct. 30, 2018, for $340,000.

Investigators spoke with a witness who told them Richardson had admitted to putting diesel fuel on a mattress in the Red Roof Cafe and lighting it on fire, according to court documents.

Another witness approached investigators and told them Richardson had explained how he started the fire, and in fact had been told by Doubek to start the blaze "and make sure no one gets hurt," according to court documents.

June was deadliest on Montana roadways in a decade, MDT says

This past June was the deadliest in a decade, according to the Montana Department of Transportation.

This truly is another poorly written article by IR staff

Not hard to follow at all. The question is whether Doubek is giving up Richardson for a lighter sentence. Granted it doesn't state Doubek is being charged it is just implied. Doubek is related to an attorney and newspapers have to follow certain laws. People are innocent until proven guilty in a court of law.

You're spot on Mr. Bacon, the IR doesn't want to wind up in any sort of defamation or libel per se lawsuit by jumping the gun on reporting anything before knowing all the facts. Although, normally isn't the one who is charged first, is the one who struck a deal for the lesser sentence? I may be wrong.

Speculation Michael. I don't believe you have any evidence of Ms. Doubeck's involvement whatsoever-- just like the IR

This is very poor, incomplete reporting. Where is Ms. Doubek’s explanation/comments. Very one sided and inflammatory reporting right here. Do better, IR. Report the whole story or none at all.

‘Another witness approached investigators and told them Richardson had explained how he started the fire, and in fact had been told by Doubek to start the blaze "and make sure no one gets hurt," according to court documents. ‘ The term “in fact” refers to what “witnesses” alleged; however, it is very misleading and defamatory towards Ms. Doubek and sounds as though she “in fact” said those things. Third party heresay is not allowed in a court of law and should Not be represented as fact by the media.

So is Double being charged also? Hard to follow...