Ex-Valley County Undersheriff Luke Strommen was sentenced to 40 years in the Montana State Prison on Tuesday for repeatedly raping a 14-year-old girl. Missoula District Judge John Larson handed down the sentence while allowing for the possibility of parole after 10 years served.

Strommen was found guilty after a jury trial determined he had initiated a non-consensual sexual relationship with the victim when she was 14 and that he continued raping her for years while working as a Valley County Sheriff's deputy. The girl testified that the assaults began while Strommen was on his way to the academy and repeated multiple times over two years. Some of the assaults had even occurred inside Strommen's patrol vehicle.

Assistant Attorney General Dan Guzynski argued that Strommen's status and position as undersheriff, and the likelihood he could become sheriff, made the crime all the worse. "This community loved him, and they expected him to protect everyone. And while they trusted him, he was raping their children."

After hearing statements from the victim and victim's mother, Strommen's wife and his most recent employer for the defense, the state asked the judge to hand down a sentence of 40 years with the possibility of parole after at least 15 years.

The defense pushed back, asking the judge for a much less severe sentence of seven years with two suspended. Under that recommendation Strommen would have served five total years in the state prison, just one year over the mandatory minimum of four for the crime.

"The juxtaposition in this case is exactly why this is such a difficult case," said Strommen's attorney Jason Holden. "I struggle with the idea that this man was leading a double life."

Holden argued that Strommen's character as a public servant, that his heroism as a cop and that his good deeds should be considered in sentencing. His compliance with pre-trial release restrictions and his desire to rehabilitate his life should also be considered. He asked the judge to "balance the crime with the possibility of the defendant's rehabilitation," asking that Strommen be given an opportunity to rebuild a life in the community and with his family.

Prior to sentencing, Strommen gave a statement to the judge asking for mercy. "I come to you [Your Honor] today a man, quite simply, with nearly nothing left in me... What I have left is my hope and my faith... and the strongest desire for redemption as a repentant man."

Strommen apologized for the shame he had brought to his family and the community and he said he hoped the victims would forgive him, not for his sake, but for their own healing.

"The humiliation of all this should have been placed squarely on me but it wasn't, and I am eternally sorry for that," said Strommen alluding to his friends and family. "I sincerely apologize for the intangible costs of what I have done."

While imposing the sentence the judge pointed out Strommen's continued strong support in the community. More than 30 people submitted letters supporting his character, his wife and employer had testified in his behalf, and the court was filled with friends and family. Larson, the judge, also pointed out that the victim had none of that present in court, but he said victims never give up and they live with it forever and that he needed to consider her healing in imposing sentence.

"Two years is a small amount of time compared to 25," stated the judge comparing the two extremes of possible sentences, "so I'm sentencing you to 40 years with [a] parole restriction of 10 years." Larson said he thinks that will give the victim and Strommen — if he chooses to do so — the chance to heal.

Guyzinski, the assistant AG, said, "The state is pleased with Judge Larson's sentence. It holds Mr. Strommen accountable for his actions. It allows the victim and community to heal and put this matter behind them." Guyzynski went on to say that he wanted to "recognize the victims for coming forward and having the courage to tell their story."

Strommen's attorney, Holden, told the Glasgow Courier, "We respect the court's decision and we will follow the timelines imposed by Montana law for filing a notice of appeal."

Strommen is in the custody of the Valley County Sheriff and will be transported to the state prison.

The Montana Supreme Court has ordered another resentencing hearing for a man who is serving life without the possibility of parole for a triple homicide committed when he was 17.

Yellowstone County saw 19 homicides in 2020, or more than one every three weeks. 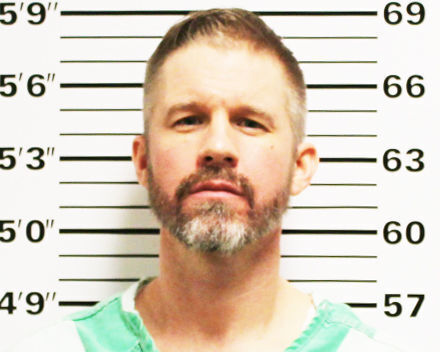 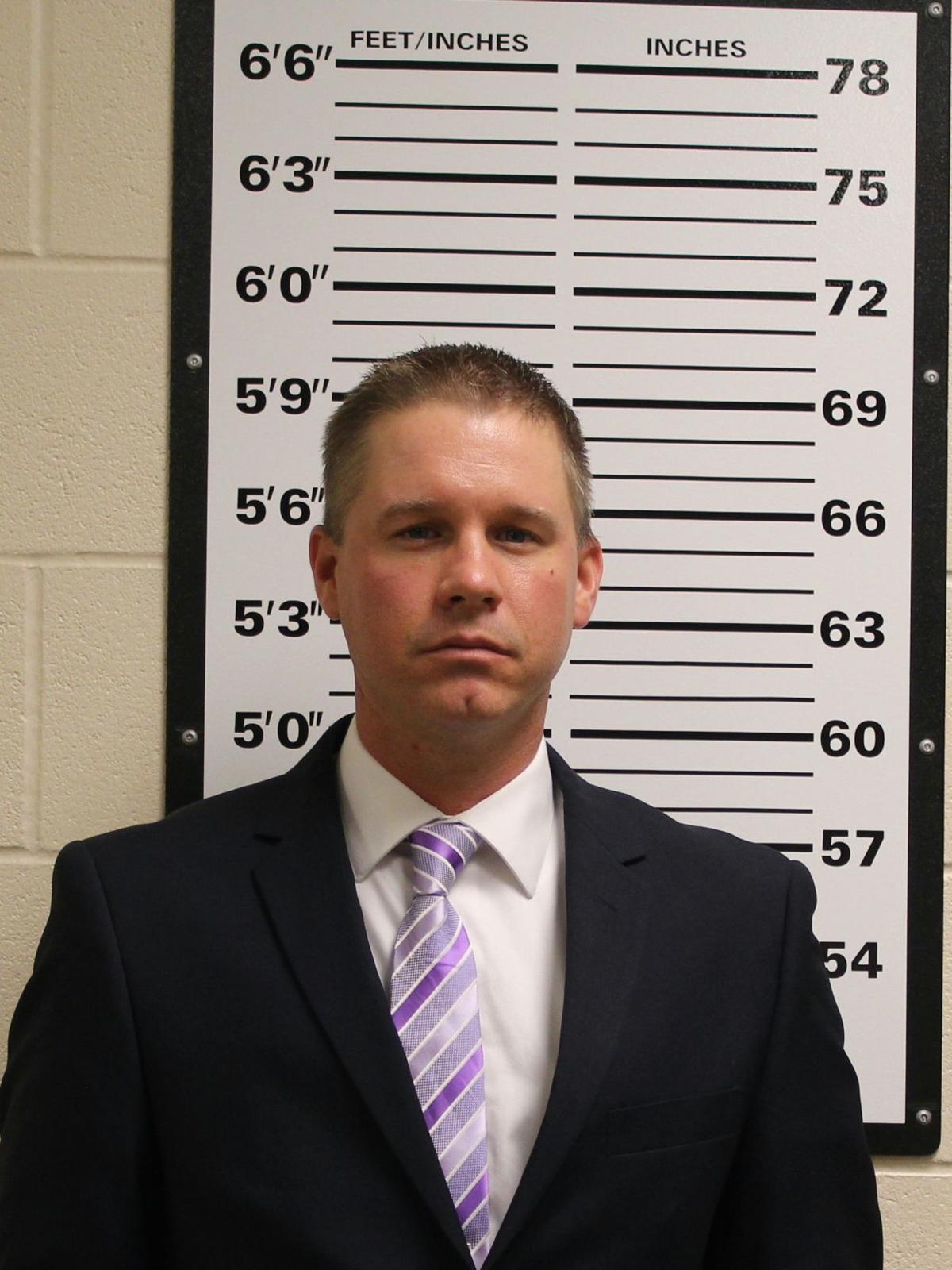