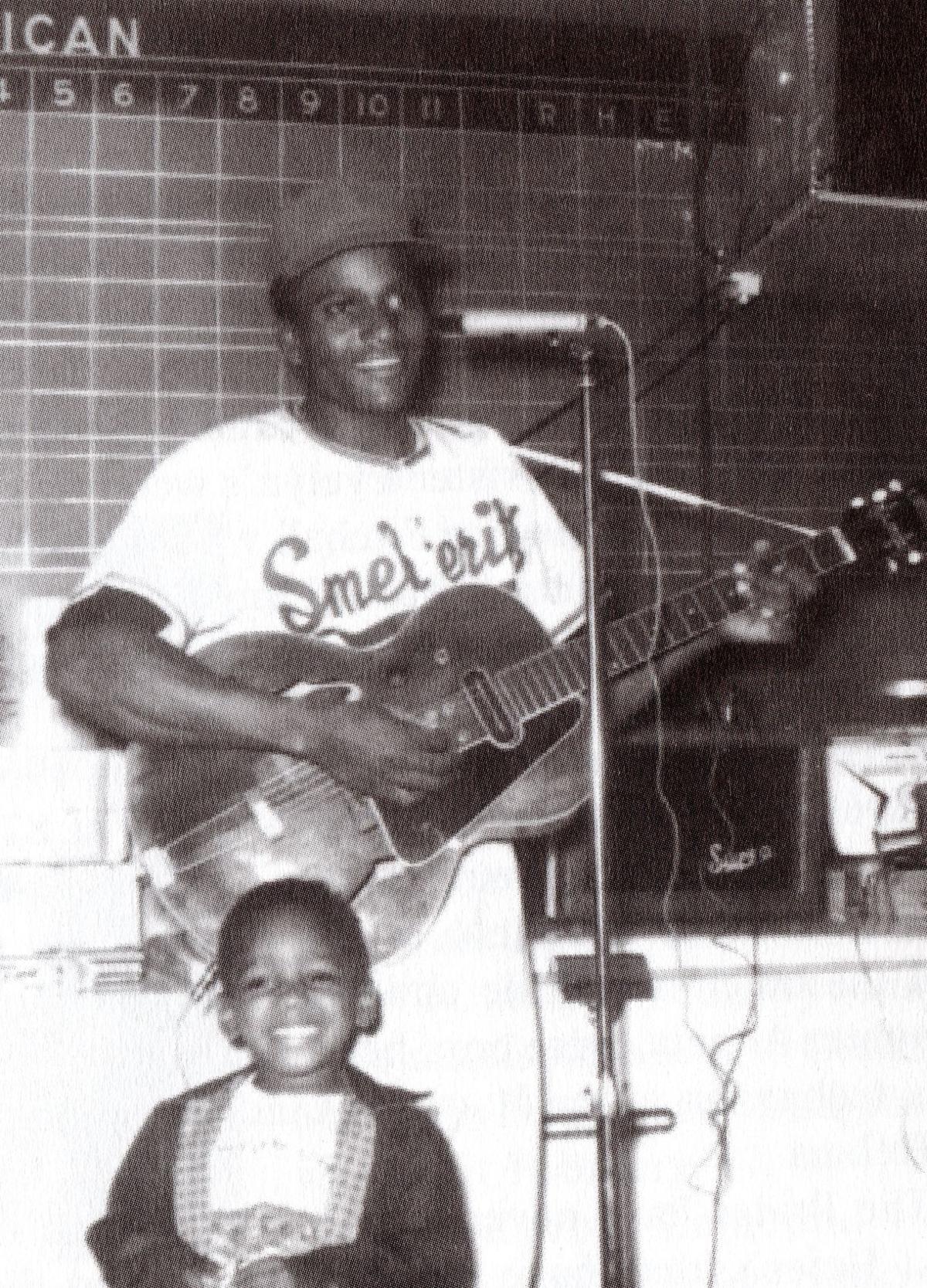 Charley Pride, in his Smelterites uniform, plays music in East Helena with his son down in front, circa 1963. 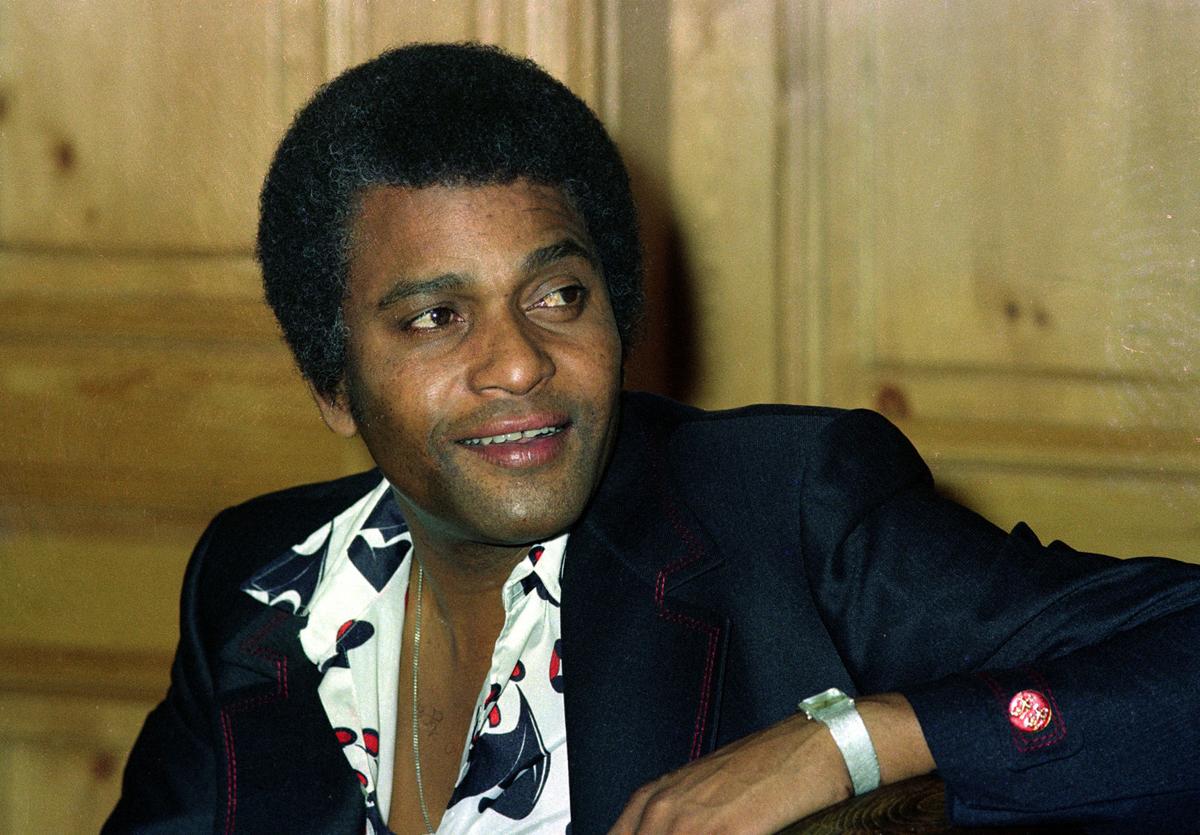 Singer Charley Pride is seen in this 1975 file photo. Pride lived in Helena in the 1960s when his musical career was getting its start.

Charley Pride, who played baseball for the Missoula Timberjacks and the East Helena Smelterites in the 1960s before becoming the first Black member of the Country Music Hall of Fame, has died at age 86.

Pride died Saturday in Dallas of complications from COVID-19, according to Jeremy Westby of the public relations firm 2911 Media.

Pride released dozens of albums and sold more than 25 million records during a career that began in the mid-1960s. Hits besides “Kiss an Angel Good Morning” in 1971 included “Is Anybody Goin’ to San Antone,” “Burgers and Fries,” “Mountain of Love,” and “Someone Loves You Honey.”

He had three Grammy Awards, more than 30 No. 1 hits between 1969 and 1984, won the Country Music Association’s Top Male Vocalist and Entertainer of the Year awards in 1972 and was inducted into the Country Music Hall of Fame in 2000.

The Smithsonian in Washington acquired memorabilia from Pride, including a pair of boots and one of his guitars, for the the National Museum of African American History and Culture.

Until the early 1990s, when Cleve Francis came along, Pride was the only Black country singer signed to a major label.

In 1993, he joined the Grand Ole Opry cast in Nashville.

“They used to ask me how it feels to be the `first colored country singer,‘” he told The Dallas Morning News in 1992. “Then it was `first Negro country singer;’ then 'first black country singer.′ Now I’m the `first African-American country singer.′ That’s about the only thing that’s changed. This country is so race-conscious, so ate-up with colors and pigments. I call it 'skin hangups’ — it’s a disease.”

Pride was raised in Sledge, Mississippi, the son of a sharecropper. He had seven brothers and three sisters.

In 2008 while accepting a Lifetime Achievement Award as part of the Mississippi Governor’s Awards for Excellence in the Arts, Pride said he never focused on race.

“My older sister one time said, ‘Why are you singing THEIR music?’” Pride said. “But we all understand what the y’all-and-us-syndrome has been. See, I never as an individual accepted that, and I truly believe that’s why I am where I am today.”

As a young man, he was a pitcher and outfielder in the Negro American League with the Memphis Red Sox before going into the Army.

After he got out of the Army, he saw an ad in Baseball Sporting News for the Missoula Timberjacks, he recalled in a 2014 Independent Record interview.

“I hurried up and got in good shape. I made the team,” he said.

Although he was hitting .750, there was a quota for Black players at that time, he said. He remembers the Missoula Manager Rocky Tedesco telling him, “I like the way you run, and I like everything you do, but I’ve got to let you go.”

In 1960 he moved to Helena and began playing baseball for the East Helena Smelterites. Team General Manager Kes Rigler found him a job at the smelter facility.

“I had a steady job and I started to sing locally," he said.

Although the Independent Record reported in 1967 that his family experienced some racism in Helena, where they were refused service in a restaurant and a real-estate agent refused to show them a house, Pride said his time in Helena was "wonderful."

Two of Pride's three children were born in Helena before the family moved to Great Falls in 1967, and they ended up spending nearly a decade in Montana.

After a tryout with the New York Mets, Pride visited Nashville and broke into country music when Chet Atkins, head of RCA Records, heard two of his demo tapes and signed him.

To ensure that Pride was judged on his music and not his race, his first few singles were sent to radio stations without a publicity photo. After his identity became known, a few country radio stations refused to play his music.

For the most part, though, Pride said he was well received. Early in his career, he would put white audiences at ease when he joked about his “permanent tan.”

“Music is the greatest communicator on the planet Earth,” he said in 1992. “Once people heard the sincerity in my voice and heard me project and watched my delivery, it just dissipated any apprehension or bad feeling they might have had.”

Throughout his career, he sang positive songs instead of sad ones often associated with country music.

“Music is a beautiful way of expressing oneself and I truly believe music should not be taken as a protest,” he told The Associated Press in 1985. “You can go too far in anything — singing, acting, whatever — and become politicized to the point you cease to be an entertainer.”

In 1994, he wrote his autobiography, “Pride: The Charley Pride Story,” in which he disclosed he was mildly manic depressive.

He had surgery in 1997 to remove a tumor from his right vocal cord.

He received the Living Legend award from The Nashville Network/Music City News, recognizing 30 years of achievement, in 1997.

“I’d like to be remembered as a good person who tried to be a good entertainer and made people happy, was a good American who paid his taxes and made a good living,” he said in 1985. “I tried to do my best and contribute my part.”

Nuggets from Helena: Charley Pride made his mark in Helena history

January 2018 became another benchmark chapter in Helena’s history with the commencement of the inaugural term of Mayor Wilmot Collins. This is…

A Helena Christmas tradition takes a new approach this year, proving there are some things that not even the coronavirus can stop.

As more artists have gravitated to the area in recent years, the Flathead Valley has increasingly become an entertainment hub, with more artists realizing they can maintain their professional careers while calling Montana home base.

A vintage Archie Bray pot will return home to Helena

How did she get this rare pot, which they believe was made by Bray himself? One of her relatives stole it and hid it in a fallout shelter.

Charley Pride, in his Smelterites uniform, plays music in East Helena with his son down in front, circa 1963.

Singer Charley Pride is seen in this 1975 file photo. Pride lived in Helena in the 1960s when his musical career was getting its start. 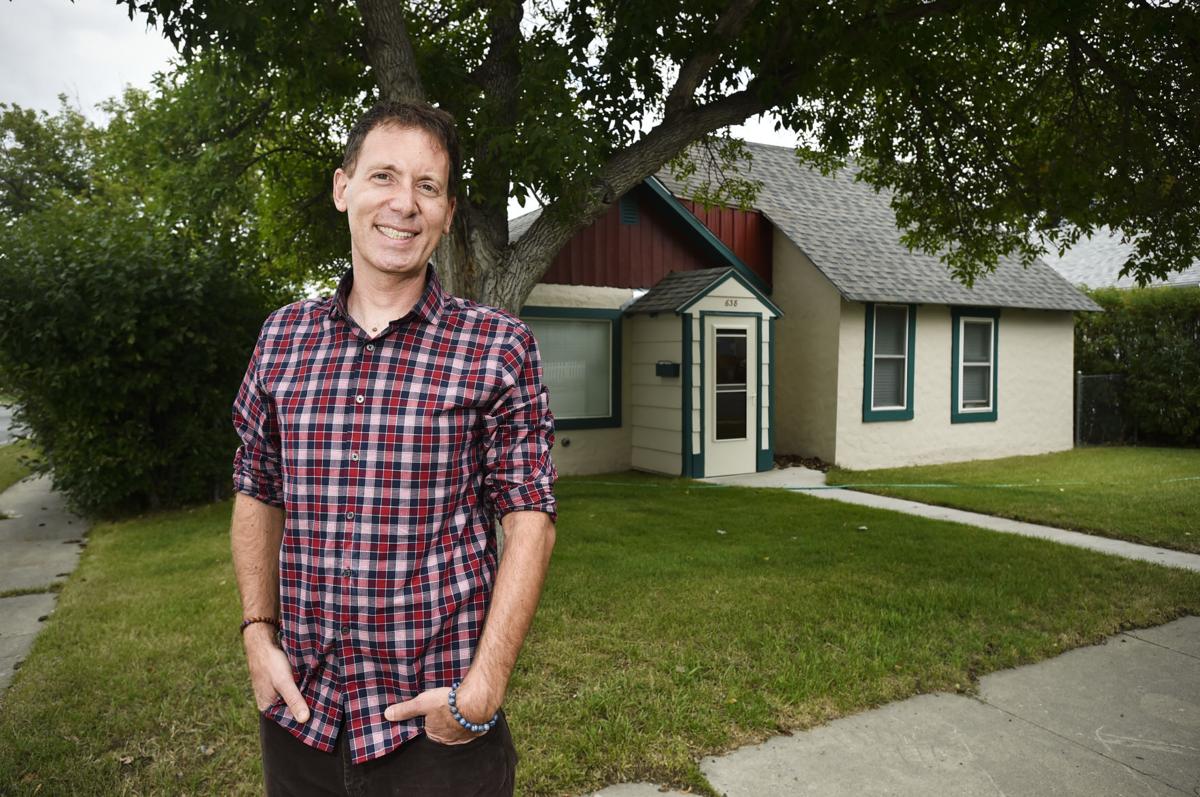 Brian D'Ambrosio, author of 'Montana Entertainers: Famous and Almost Forgotten,' poses for a photograph outside 638 Peosta in Helena, the former home of famous country singer Charley Pride. “I will always think of that house on Peosta when I think of your state,” Pride told D'Ambrosio. “That was our little darling. Always love seeing it.” 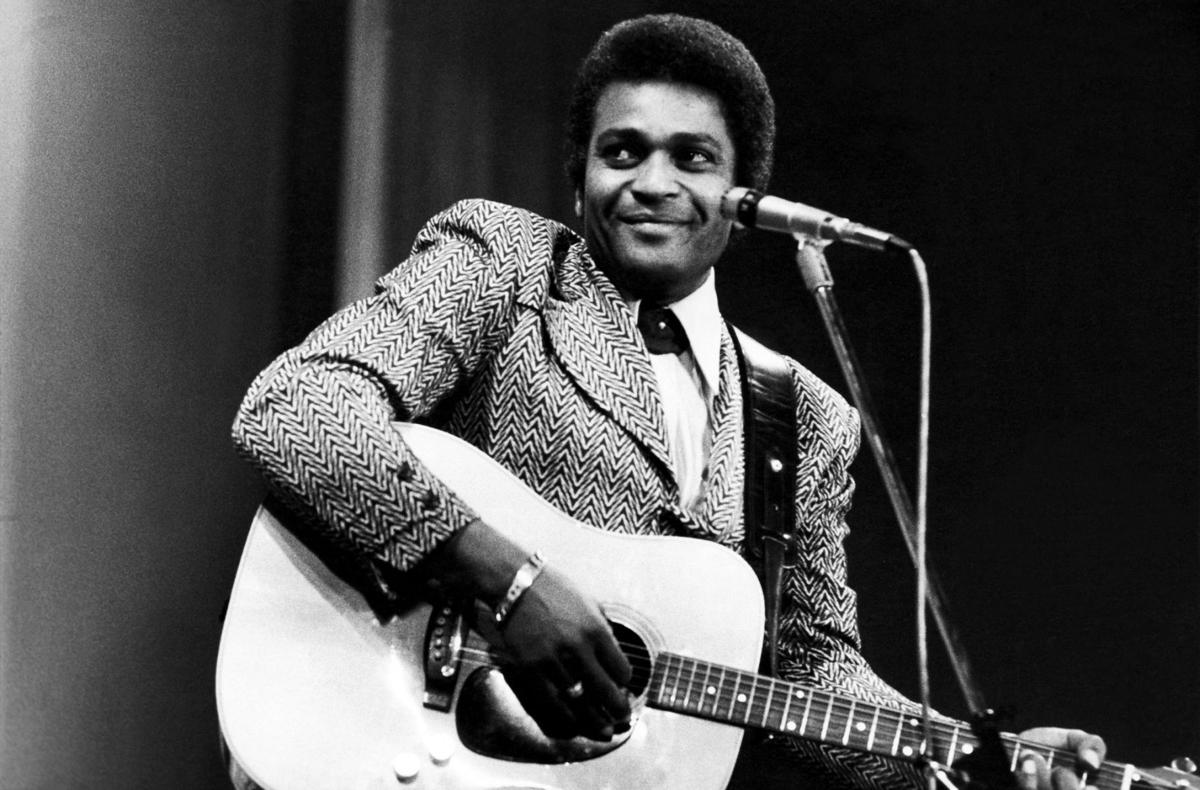 Charley Pride's music career began in Montana in 1960 during a time when he played baseball for teams in East Helena and Missoula.