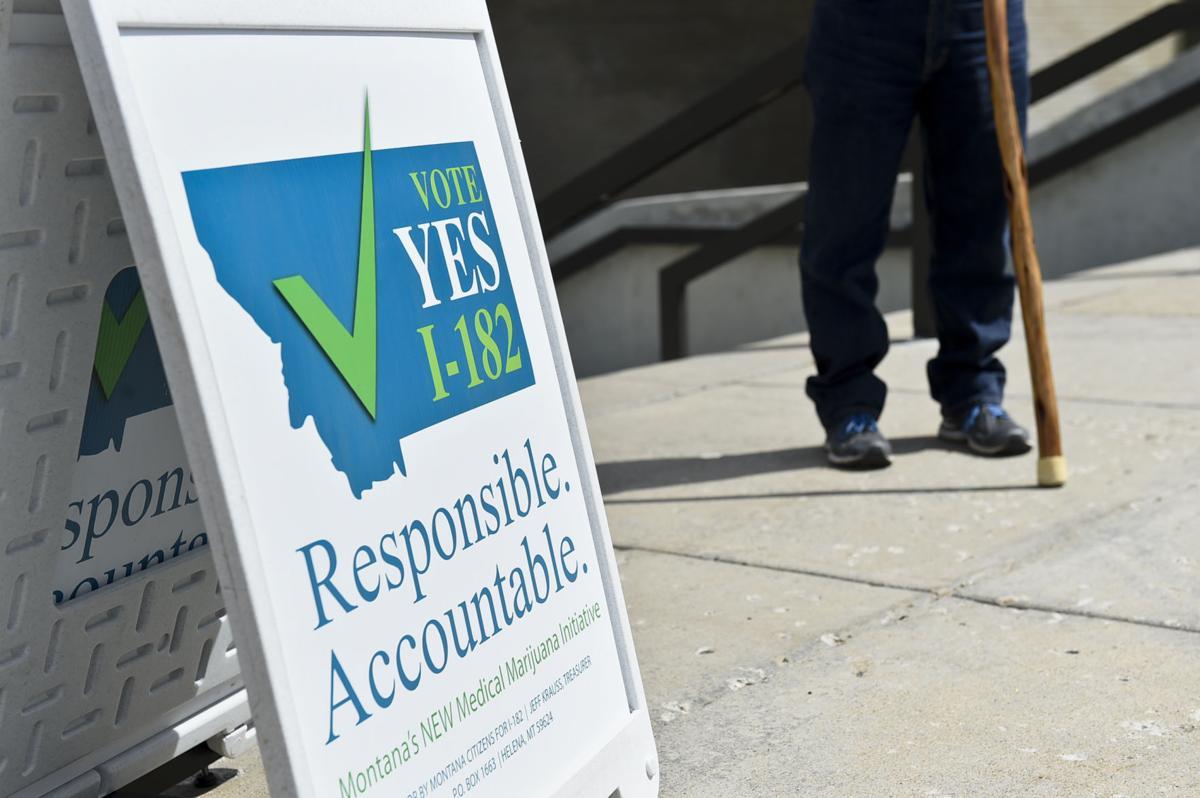 According to a press release, ballot initiative I-182 seeks to "restore patients' access to medical marijuana by eliminating the three patient limit."

HUNTER PAULI For the Independent Record

BUTTE -- The Montana Legislature will have up to 10 bills relating to marijuana to debate when it opens on Jan. 2.

The bills range from a blanket negation of the medical marijuana law to reforms that would return access to medical marijuana patients who are still cut off despite the Nov. 8 passing of citizens Initiative 182.

Though Montanans passed I-182 by 57 percent, a clerical error means a provision allowing providers to sell to more than three patients won’t go into effect until June 30. The three-patient limit cut off 93 percent of patients when enacted in August and led to an exodus of nearly half of all patients from the program.

As the law stands now, those patients will remain cut off for another eight months, giving the Legislature time to either bring access to medical marijuana into effect early or keep the current effective repeal of the program in place.

Six of the bills come courtesy of Sen. Diane Sands, D-Missoula. Sands has a draft bill going through final copy edits as of Monday that would remove the three-patient limit for medical marijuana providers, allowing the dispensaries that serve most patients to afford to reopen.

Sands said some of her bills are placeholders and won’t be necessary depending on what happens in the Legislature. Some of her proposed bills are to regulate marijuana like other consumer goods, such as requiring pesticide labeling and including medical marijuana and electronic cigarettes in indoor clean air laws.

Sen. Mary Caferro, D-Helena, also has applied to draft a revision of marijuana laws in favor of transparency and access for patients but said she does not yet have bill language.

It is unclear whether the majority Republican Legislature is willing to thwart the second medical marijuana initiative passed by constituents. Republican leaders including Senate President Scott Sales of Bozeman and House Speaker Austin Knudsen of Culbertson did not respond to requests for comments regarding party plans, and Republican Party Chair Jeff Essmann, Billings, refused to comment.

In the 2011 session, Republican legislators succeeded in effectively repealing medical marijuana by severely amending Essmann’s SB423 reform bill with provisions that limited providers from serving more than three patients and accepting compensation for their product.

The bill was challenged immediately on constitutional grounds by Jim Goetz, Bozeman, Montana Cannabis Industry Association attorney, and didn’t go into effect until August of this year.

State Rep. Kelly McCarthy, D-Billings, tried to get those provisions removed with four pieces of legislation in the 2013 session, but his bills died in the Republican-dominated House Human Services Committee. The committee was chaired by Rep. David Howard, R-Park City, a former clerk with the FBI and fierce critic of marijuana.

Now a senator representing Carbon, Stillwater, and part of Sweetgrass counties, Howard hasn’t changed his tone since the passage of I-182 and on Oct.30 began drafting legislation to “generally revise laws affirming that Schedule 1 drugs are illegal in Montana.”

One of Sands’ proposed bills would remove marijuana as a Schedule 1 drug in Montana.

Howard’s legislation would repeal medical marijuana in the same way as a 2011 bill passed by the House and Senate but vetoed by Gov. Brian Schweitzer. The medical marijuana program would be effectively repealed anyway by Essmann’s reform bill, as Schweitzer’s veto of that bill could have been easily overruled by the Republican-dominated Senate and House.

Howard believes that despite Montanans overwhelmingly passing citizens’ initiatives in support of medical marijuana in 2004 and 2016, they still don’t know what’s good for them.

“In Montana, we can bypass the legislative process and pass things that are extremely bad for Montanans,” Howard said.

Though most Montana Republicans have historically opposed medical marijuana, there’s a generational gap between old hands and rising stars in the party.

Daniel Zolnikov, a young civil libertarian Republican representing Billings House District 45, has been relatively alone among Republicans in his outspoken support for medical marijuana in Montana, outlining his stance and speaking with constituents in a post on his Facebook page in June.

Zolnikov said he has been working with Bridget Smith, D-Wolf Point, and the Montana Cannabis Industry Association for months to draft legislation that balances the desires of both Democrats and Republicans.

He said he hasn’t received any blowback from other Republican legislators and that some House Republicans he’s spoken to are happy he’s there to make sure the legislation is functional instead of a program easy to abuse or impossible to use.

Zolnikov said most current house representatives weren't around for the 2011 session and that Montanans shouldn’t look backward to see how the 2017 Legislature will vote. I-182 steering committee member Kate Cholewa agrees and said legislators are more informed of the scientific reality and medicinal benefits of marijuana than they were in 2011. She’s confident things won’t go as they did last time.

Cholewa said the typo keeping the three-patient limit in place is a scrivener’s error and therefore falls under law allowing judges to amend bills, letting I-182 fully come into effect before June 30, restoring access for patients.

MTCIA attorney Goetz said they’re working on something of that nature at the moment but declined to disclose further.

Todd Everts, chief legal counsel for the Montana Legislative Services Division, disagrees that the error is clerical. Everts claims the error is substantive and therefore doesn’t fall under the purview of scrivener’s-error law in the courts, only the Legislature’s.

“When a law becomes effective has a substantive effect on the timing of the requirements, duties, and obligations imposed on individuals and entities under the law -- as reflected in the attention that this substantive error is receiving.”

Everts said he didn’t know whether the courts would intervene but didn’t rule out the possibility.

Cholewa said the substantive nature of a scrivener’s error doesn’t absolve it from change through the courts.

“It is a typo whether or not it is an important typo or not. The record in developing this initiative is very clear, and there’s a five-year lawsuit that supports that intention as well,” Cholewa said.

Helena patients relieved over ruling on marijuana, but uncertain when it will be available

Despite a judge's ruling Wednesday allowing Montana dispensaries to open immediately, it’s unclear when patients in Helena will regain access …

According to a press release, ballot initiative I-182 seeks to "restore patients' access to medical marijuana by eliminating the three patient limit." 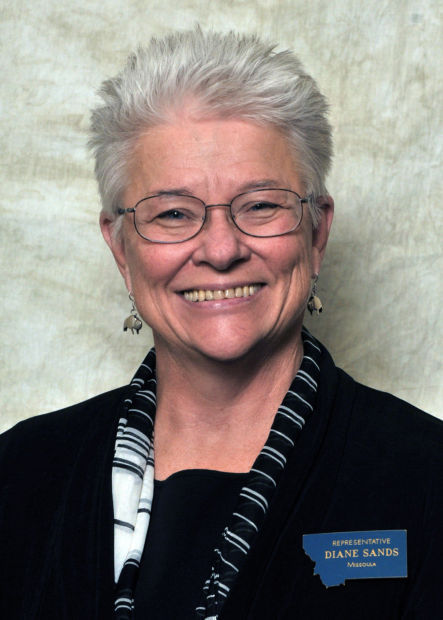 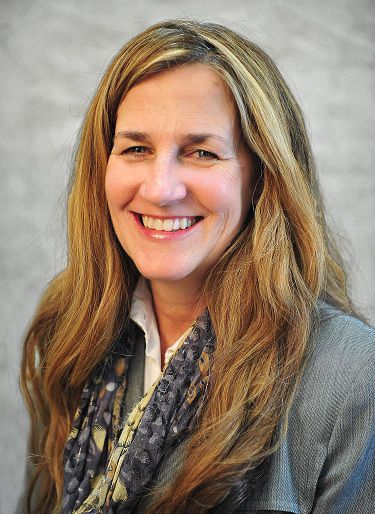 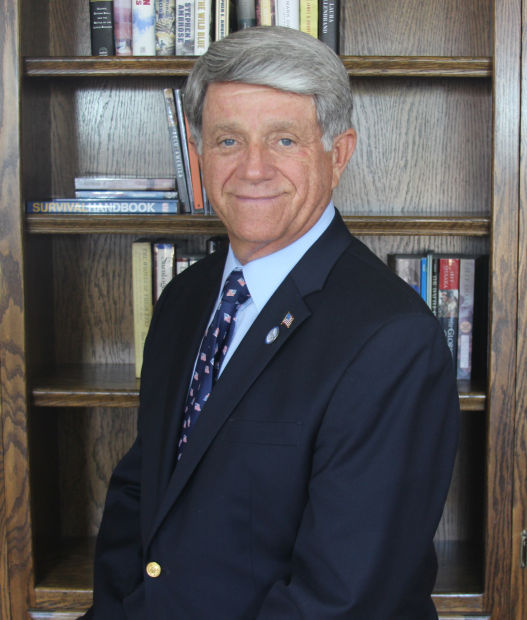 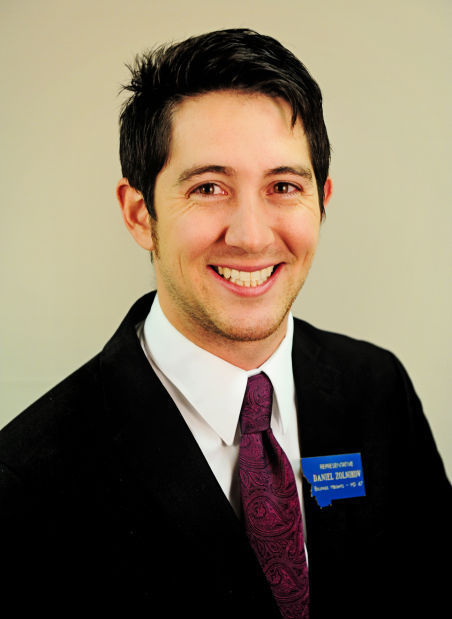