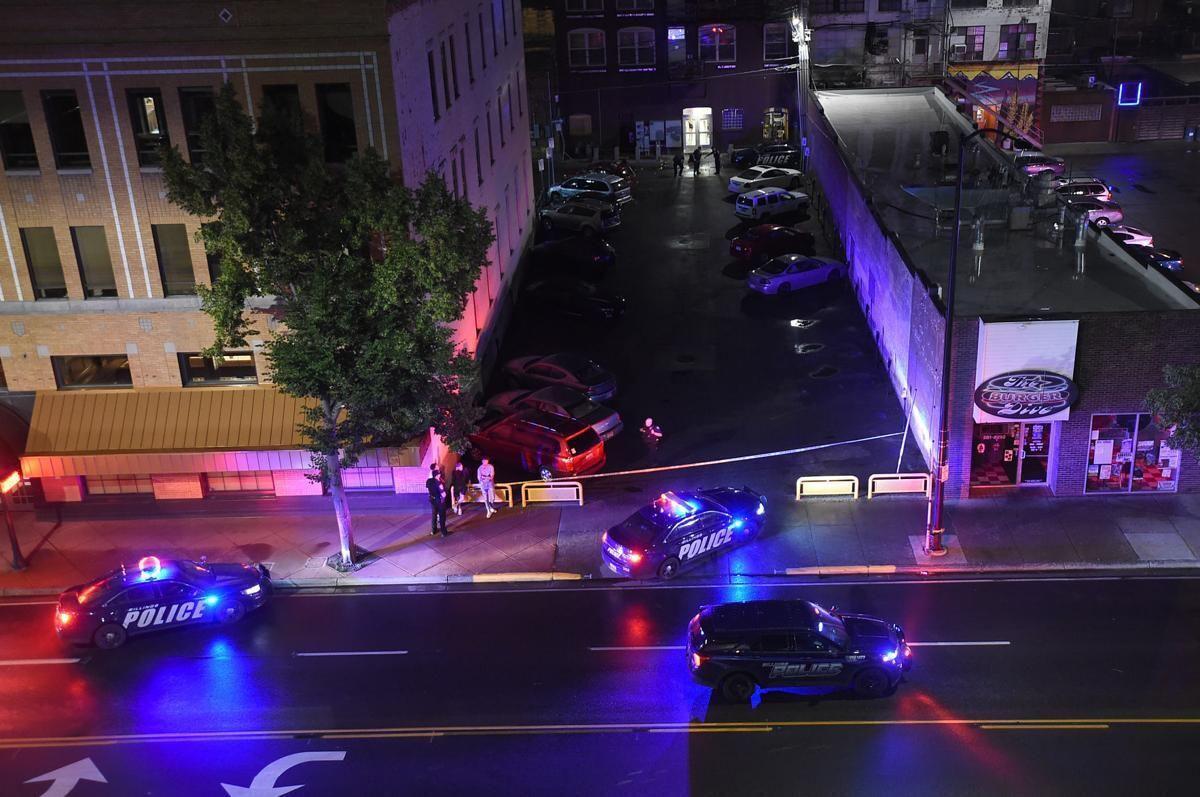 Police officers respond to the alley between First and Second Avenue North and North 27th Street just before midnight following a report of gunfire. 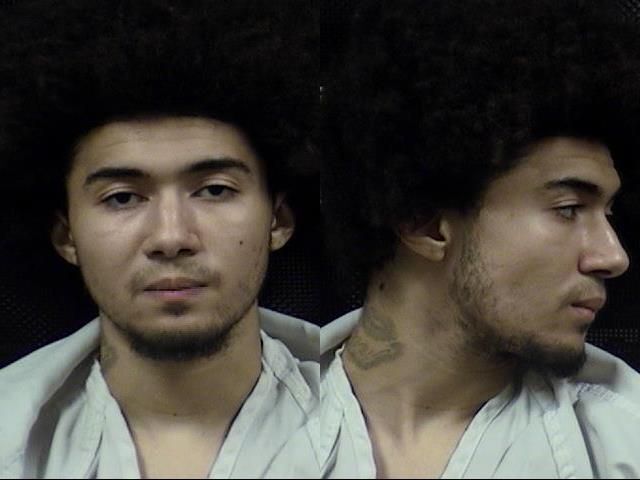 Brijen Fisher was arrested July 6 for the murder of Thaddeus Merritt in a downtown alleyway shooting in late June. He pleaded not guilty to the charge on July 7 and is awaiting trial.

An 18-year-old Billings man has been arrested and charged with homicide after he was in a shootout with a Chicago man in a downtown alley in June. He has not yet been arraigned in court on the charges.

Police arrested Brijen Jimohn Fisher without incident Tuesday for the death of Thaddeus Merritt. Fisher is being held at the Yellowstone County Detention Center.

Just before midnight on June 24, police responded to a shooting in a downtown alleyway. They found Merritt lying on the ground with a gunshot to the belly, he was awake and a Glock pistol was lying next to him with the magazine empty and the slide locked back. A search of the alley revealed another man who had been shot lying under a nearby car.

The two wounded men were given first aid by police before being taken to the hospital. Merritt died a little after 3 a.m. Fisher provided police with a statement.

Charging documents tell of two competing stories, one told by Fisher and the other by surveillance footage.

In Fisher’s account, he told Police he had just gotten out of a car and was walking down the alley while Merritt was walking the other way “staring at him hard”. Merritt pulled a gun and shot Fisher. Fisher pulled his own gun and returned fire. Merritt fell to the ground and started screaming.

Fisher says he then turned to walk away, but Merritt shot him multiple times in the back and legs. Fisher fell and crawled between two cars where officers found him.

Surveillance footage from the alley told a different tale. Fisher is seen on camera walking down the alley with four other people toward another group of people that included Merritt, investigators said.

While being shot, Merritt managed to fire several rounds at Fisher hitting him in the legs and ankle. In the video, Fisher falls to the ground and crawls between two vehicles.

While in the hospital, Fisher bragged to cops that he was a “good shot” and that he “lit him up," referring to shooting Merritt.

This is not the first time Fisher has been shot. In December 2018, Fisher, 16 at the time, was shot by a juvenile classmate with an AR-15 at a private home in Colstrip. Authorities in Colstrip did not release any criminal information about the shooting but said the boy had been charged with criminal endangerment. Fisher’s mother, Jenny Small, spoke to The Gazette at the time saying Fisher had not cooperated with police when they arrived to investigate.

A forensic pathologist testified Monday that gunshot wounds Broadwater County Deputy Mason Moore sustained to his face likely came through the front windshield of his patrol car but it’s unlikely they were fatal.

“This problem in this particular district, has persisted for months, and it appears to the court that the problem is only getting worse,” Judge Donald Harris told the courtroom Monday.

Two Butte-Silver Bow police officers told jurors Tuesday how they tailed a Chevy Suburban with two men suspected in the shooting death of Broadwater County deputy at more than 100 mph on I-90 before gunfire struck and disabled their cars.

Police officers respond to the alley between First and Second Avenue North and North 27th Street just before midnight following a report of gunfire.

Brijen Fisher was arrested July 6 for the murder of Thaddeus Merritt in a downtown alleyway shooting in late June. He pleaded not guilty to the charge on July 7 and is awaiting trial.