COPENHAGEN, Denmark — An enormous chunk of Greenland's ice cap has broken off in the far northeastern Arctic, a development that scientists say is evidence of rapid climate change.

The glacier section that broke off is 110 square kilometers (42.3 square miles). It came off of the fjord called Nioghalvfjerdsfjorden, which is roughly 80 kilometers (50 miles) long and 20 kilometers (12 miles) wide, the National Geological Survey of Denmark and Greenland said Monday.

The glacier is at the end of the Northeast Greenland Ice Stream, where it flows off the land and into the ocean.

Annual end-of-melt-season changes for the Arctic's largest ice shelf in Northeast Greenland are measured by optical satellite imagery, the survey known as GEUS said. It shows that the area's ice losses for the past two years each exceeded 50 square kilometers (19 square miles).

The ice shelf has lost 160 square kilometers (62 square miles), an area nearly twice that of Manhattan in New York, since 1999.

"We should be very concerned about what appears to be progressive disintegration at the Arctic's largest remaining ice shelf," said GEUS professor Jason Box.

"Another massive chunk of vital sea ice has fallen into the ocean," said Greenpeace spokeswoman Laura Meller, who is aboard the organization's ship Arctic Sunrise at the edge of the sea ice. "This is yet another alarm bell being rung by the climate crisis in a rapidly heating Arctic."

Last week, Ruth Mottram, an ice scientist at the Danish Meteorological Institute in Copenhagen, said, "again this year, the ice sheet has lost more ice than has been added in the form of snow."

"What is thought-provoking is that if we ... had seen this meltdown 30 years ago, we would have called it extreme. So in recent years, we have become accustomed to a high meltdown."

In August, a study showed that Greenland lost a record amount of ice during an extra-warm 2019, with the melt massive enough to cover California in more than 1.25 meters (4 feet) of water.

Most polar bears could be gone in Arctic by 2100, study says

Photos: Scenes from the Arctic

Two telescopes in Hawaii and Chile spotted in Venus' clouds the chemical signature of phosphine, a gas that on Earth is only associated with life.

Why passenger jets could soon be flying in formation

Bird formations have inspired researchers conducting tests to see if flying aircraft close together could make use of "wingtip vortex" effect to make them more economical.

What is a hurricane storm surge, and why is it so dangerous?

Of all the hazards that hurricanes bring, storm surge is the greatest threat to life and property along the coast. But what exactly is storm surge?

The 13 unopened coffins, which were found piled on top of each other in a well nearly 40-feet deep are so well preserved that the original detailed designs and colors are clearly visible.

The pandemic’s impact on airlines

The pandemic’s impact on airlines

'Past the tipping point' Grim report for Greenlands glaciers

'Past the tipping point' Grim report for Greenlands glaciers 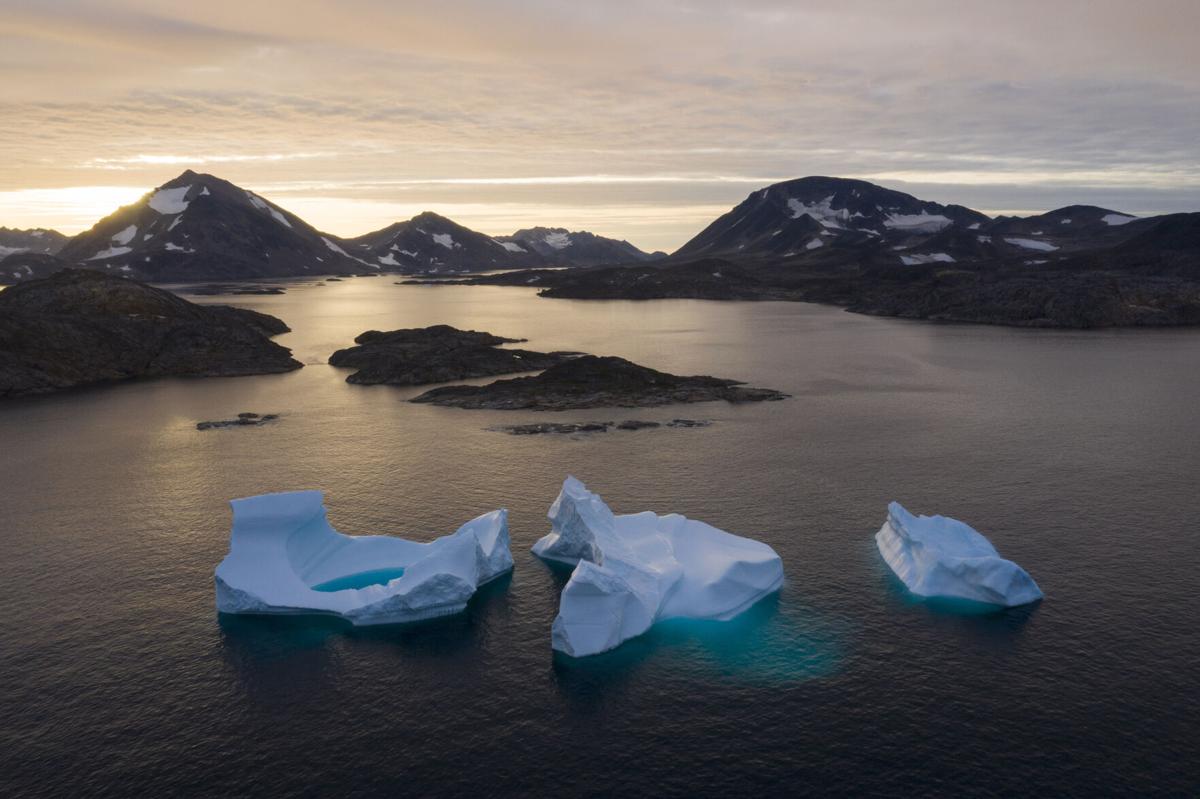 In this Aug. 16, 2019, file photo, icebergs float away as the sun rises near Kulusuk, Greenland. 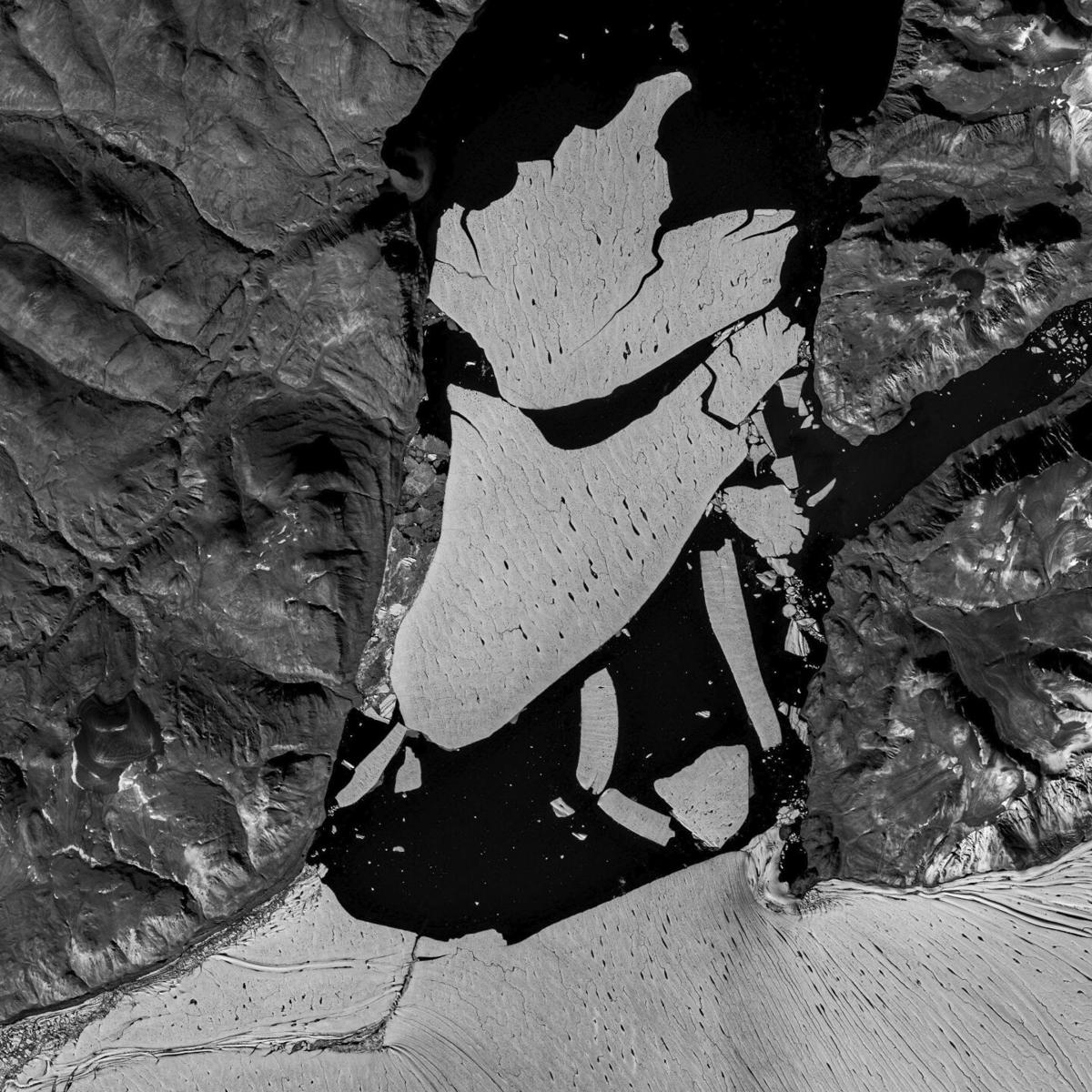 This image provided by the European Space Agency shows the glacier section that broke off the fjord called Nioghalvfjerdsfjorden, bottom.