Incoming state Auditor Matt Rosendale on Tuesday announced several of his initial appointments, including one that leaves a vacancy in a north-central Montana state Senate seat.

Rosendale takes office at the start of next year. He replaces Monica Lindeen, who was term-limited from running for that job again and unsuccessfully ran for Secretary of State. Rosendale beat Jesse Laslovich, who worked as the top lawyer in the auditor's office, with 53 percent of the vote.

State Sen. Kristen Hansen, R-Havre, will be chief legal counsel. Hansen will resign her seat in the state Senate District 14, which represents parts of Cascade, Hill, Liberty and Chouteau counties and includes the town of Havre. She beat Democrat Greg Jergeson to win a four-year term in 2014.

In addition to serving in the state House and Senate, Hansen has worked in private practice as an attorney, for the CIA, clerked for a judge with the United States District Court for the Northern District of Illinois, and for the Montana Supreme Court. She was also a judge advocate in the Montana Army National Guard, deployed to Iraq in 2007 and served as the chief deputy prosecutor for the Hill County Attorney’s office.

She is a graduate of the John Marshall Law School in Chicago.

Rosendale said of Hansen's "legal experience will play a major role in our efforts to protect the public against violations of insurance and securities statutes.”

Nancy Butler, who most recently was general counsel for the Montana State Fund, will be deputy state auditor. She worked at the state fund for 32 years before retiring in January. She has lived in Helena for 33 years and has a bachelor’s degree from Fort Hays State University in Kansas and law degree from the University of Tulsa.

In a press release, Rosedale said Butler has an impressive resume and is respected in the insurance industry.

Other initial appointments include:

This story has been corrected.

A state Senate seat in north-central Montana will have to be filled after it was announced Tuesday that Sen. Kristin Hansen, R-Havre, is stepp… 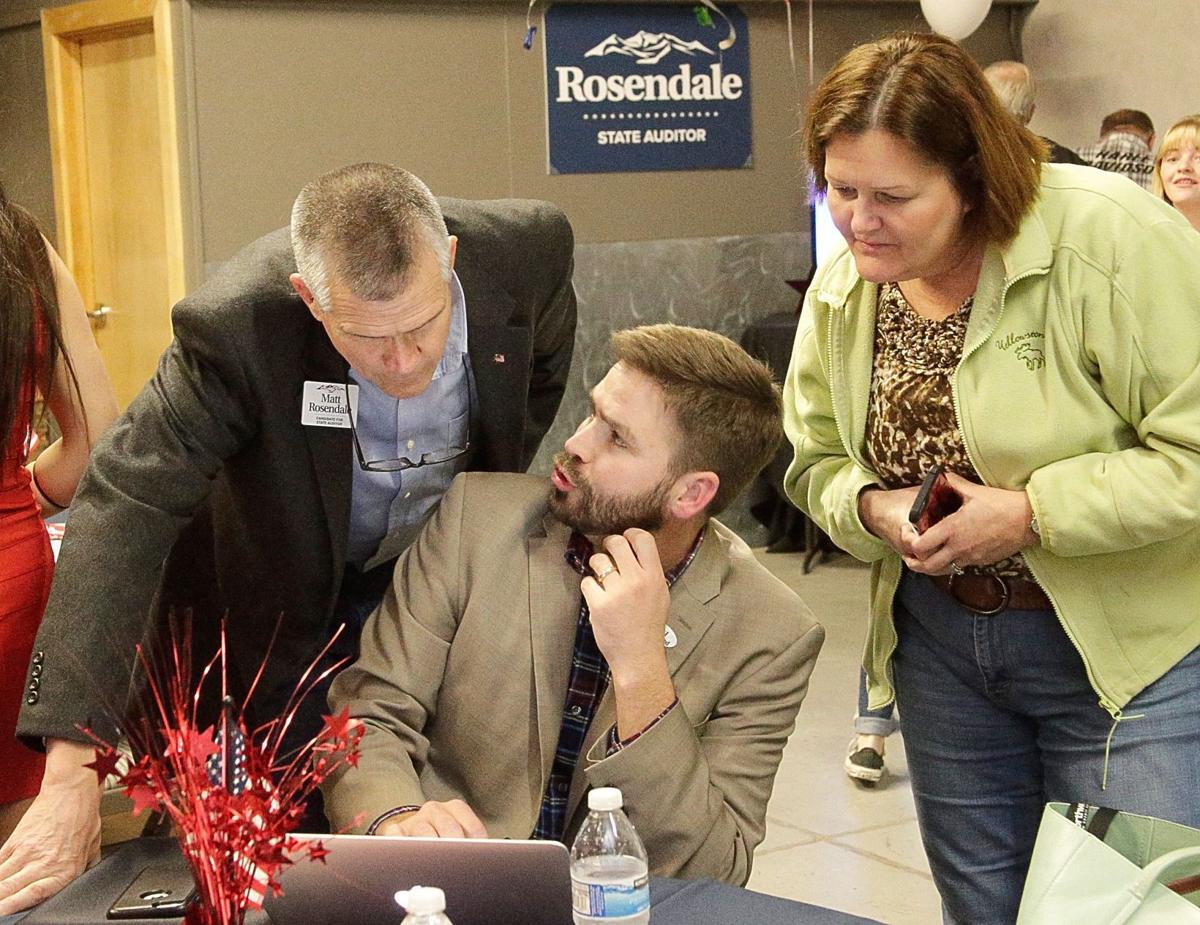 Ethan Heberly, center, is flanked by Matt and Jean Rosendale, as the votes come in at the Republican election watch party in Billings. 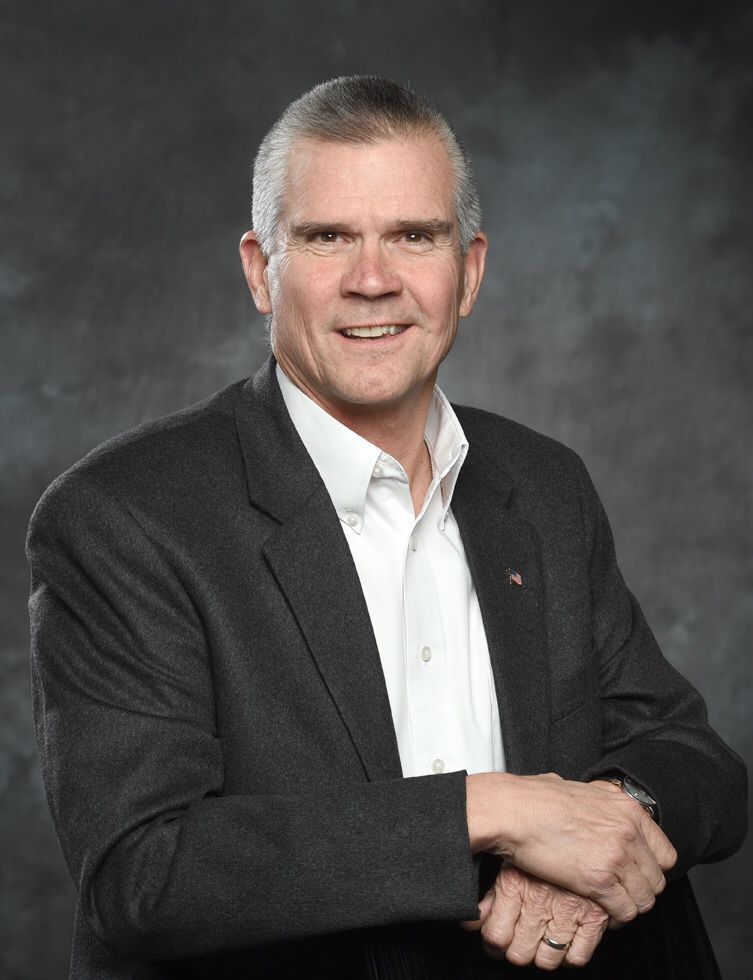