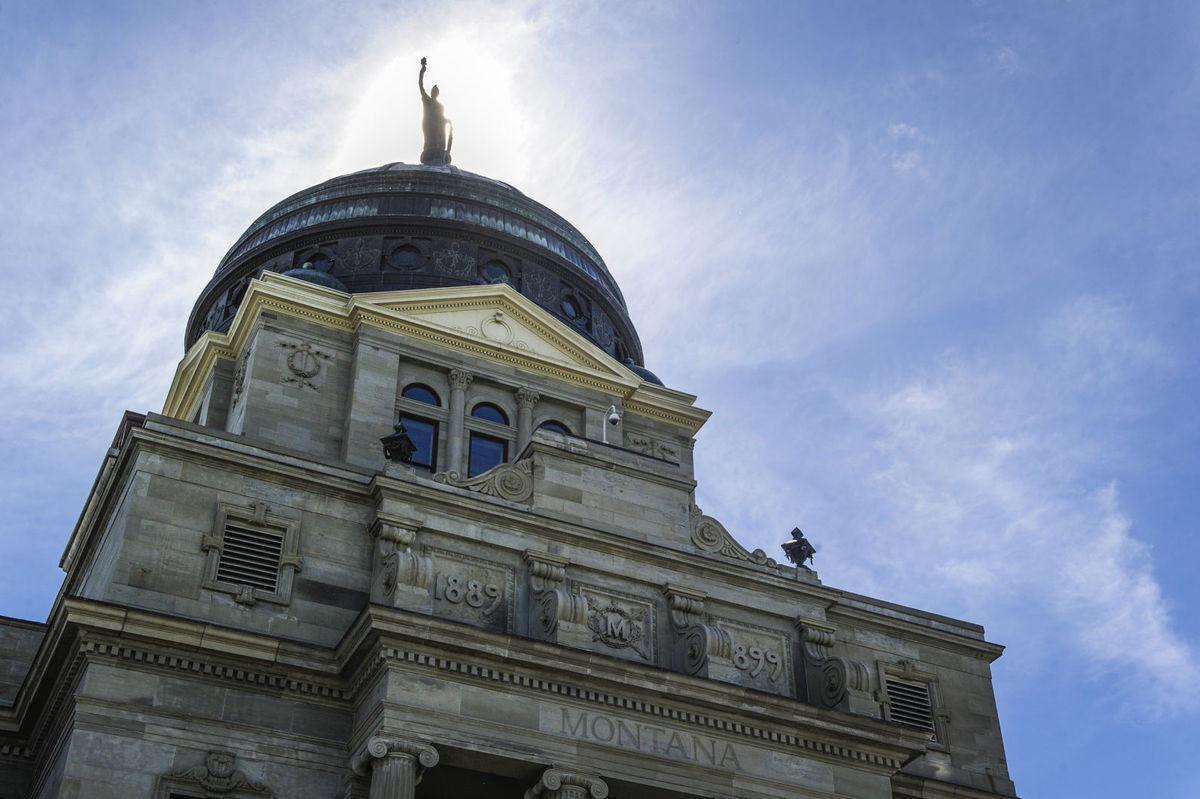 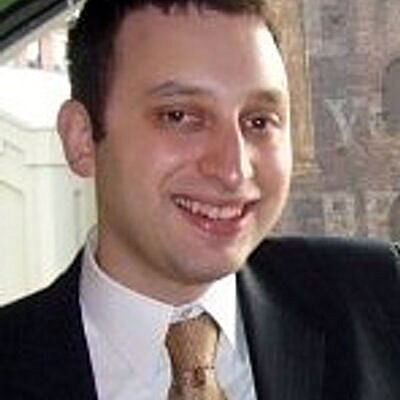 The Democratic Governors Association has sent nearly two dozen payments to Gov. Steve Bullock and his campaign aides since 2013, including thousands of dollars paid to a current governor’s office staffer and a current Bullock cabinet member.

Two of those payments, totaling a little over $2,000, were sent directly to Bullock, who served separate yearlong stints as chairman of the Washington D.C.-based political advocacy group and head of its major donors program. The rest went toward travel, lodging and housing expenses paid to members of Bullock’s inner circle.

"The DGA and the RGA both reimburse governors and staffers for travel to events and policy conferences," said Jared Leopold, communications director for the DGA.  "Similarly, the Republican Attorneys General Association has reimbursed the Montana Attorney General for his travel to events. The reimbursements ... all fit that category."

Leopold did not answer questions about which specific events the Bullock staffers traveled to.

Bullock said through a spokeswoman that his staff "does not engage in political activity on state time."

He declined to respond to other questions posed by the Independent Record, as did each of the staffers and campaign aides who received a check from the DGA.

Leopold said the events to which the staffers traveled were "opportunities for governors to highlight their states to policy leaders from around the country."

The DGA is the sole financial backer behind a pair of PACs that accounted for more than half of all expenditures reported by state-registered political committees ahead of this week’s primary elections.

The group has also reported some $278,000 in payments sent to political vendors shared with the Bullock campaign.

Questions posed to the DGA about those vendors were referred to a Washington D.C.-based campaign finance attorney who said the group qualified as a "coordinated-side" political committee that can, unlike PACs which directly advertise to voters, legally coordinate campaign activities with Montana political candidates.

"The Federal Election Commission anticipates coordination between organizations on the 'coordinated side' and candidates," Leopold added. "This is how Donald Trump is able to work with the RNC, for example."

"If they are the functional equivalent of a political party committee, then nobody's asked me that question," Motl said. "The first thing I would do is say 'give me your bylaws.'

"I can't say if they are or aren't (a political party committee). It does sound like they've studied it and they believe they're OK."

Tax filings submitted between May 2013 and December 2014 show the DGA sent at least one four-figure check to former top Bullock staffers Kevin O'Brien and Tim Burton, as well as current deputy chief of staff Ali Bovingdon.

State campaign filings show O'Brien, who went on to work for the DGA, served as Bullock’s campaign treasurer from mid-2011 through the end of 2014, a period that saw the governor’s former deputy chief of staff receive almost $18,000 in payments from the DGA.

Bullock began a yearlong stint as head of the DGA just weeks ahead of O’Brien’s exit, a stretch that saw the group send more than $1,900 in travel expenses to Montana Department of Commerce Director Meg O'Leary.

An archived version of the events calendar on the DGA’s website shows the only event scheduled the month of O’Leary’s reported travel payment was a policy conference in Puerto Rico.

The first-term governor also oversaw roughly $86,000 in payments made by the largely corporate- and union-funded group to Melanie Brock, his 2012 campaign finance director and a paid fundraising consultant for his re-election campaign.

DGA spokesman Leopold said Friday his group "works with consultants around the country," and said the payments to Brock did not represent any conflict.

Tax filings show that under Bullock’s tenure, the DGA spent 292 percent more on Montana-bound travel, catering and in-kind expenses than it did under ex-chair and former Gov. Brian Schweitzer. Consulting payments sent to Brock accounted for 30 cents of every dollar the PAC spent in Montana during Bullock’s chairmanship.

Leopold said the group, "like any business," pays its bills when the bills come in.

He did not answer questions about one such bill paid on a day Bullock’s campaign treasurer and chief of staff -- along with a dozen former politicians, lobbyists, health care industry professionals and consultants -- were signed into the register at a shooting preserve near Moore, part of an apparent pen-raised pheasant hunt that took place on a Friday in September 2014.

That same day, a normal business day for most state workers, IRS tax filings show the DGA reported an $8,704 payment for “in-kind facilities” provided by the same shooting preserve in Moore.

DGA had no Montana events scheduled in September 2014, and none of its employees joined Bullock’s staffers on that day’s register.

Less than a month later, the Bullock camp reported an undated in-kind contribution from the shooting preserve's owner, totaling more than $1,000 in "event costs, food and drinks.”

Bullock has paid more than $211,000 to travel, media and consulting vendors shared with the DGA since the start of his re-election bid -- sometimes within days or hours of the group reporting expenses paid to vendors for the same or similar services.

Leopold stressed that sharing vendors between the campaign and the DGA was legal and to be expected.

Another vendor shared by the two, Missoula-based charter air carrier Neptune Aviation Services, has received nearly $47,000 in payments for “in-kind transportation services” provided to the DGA over the past two years. The latest check cut to Neptune, for almost $26,000, was reported on the same day the Bullock campaign reported a roughly $4,400 payment to the same company.

Ten days later, Bullock reported a $13,333.34 “research” expenditure sent to a DGA-contracted polling firm. Eighteen days after that, the DGA’s Montana branch sent a $13,333.33 payment to the same company for the same purpose.

Such common campaign connections haven’t gone unnoticed in the past.

Some of the shared vendors listed on Bullock’s re-election campaign reports, including fundraising consultant Brock, were named in a 2012 campaign complaint that alleged the governor illegally coordinated campaign activities with third-party groups that made independent expenditures supporting him through the same consulting firm.

But Motl, a Bullock appointee, found in his dismissal of the complaint that calls Bullock placed to a PAC-­affiliated consulting firm did not qualify as evidence of coordination, because that firm had instituted a “firewall separation” between its candidate campaign and PAC activities.

Vendors shared by the governor’s re-election campaign and the DGA have not filed a similar firewall policy with state political regulators. The DGA says that is not necessary because shared vendors between DGA and campaigns are legal and unrestricted.

Bullock’s past efforts to stanch the flow of undisclosed funds in Montana elections has become a major plank in his campaign platform, as well as a talking point for supporters who have criticized Republican challenger Greg Gianforte’s March appearance at a PAC fundraiser in Washington, D.C.

Money supplied to such PACs by governors associations on both sides of the aisle has paid for much-discussed TV ads slamming the Bullock campaign’s use of a state-funded airplane, as well as spots bashing Gianforte’s tax plan.

Gianforte, who has sworn off PAC and party political committee contributions, has came under fire from political opponents for $150,000 he's given to the Republican Governors Association over the past four years. A spokesman for the GOP candidate called such criticisms a "false and desperate distraction," but did not directly answer questions about whether those donations were made in exchange for PAC-funded attack ads.