Musician Rob Quist tours 130 days a year with the Mission Mountain Wood Band and Rob Quist and Great Northern, but for the past couple of months, he's been appearing before a different kind of audience.

The 69-year-old singer and guitarist has traveled to 40 counties meeting members of local Democratic central committees. He is making his case to the select few who will decide the party's candidate for the May 25 special election to decide Montana's next U.S. House representative.

"I've always been a great compromiser," Quist said in an interview this week. "In every group, I've been known as a mediator. I can't tell you the number of fights I've broken up between band members."

Quist and seven other Democratic hopefuls have been lobbying the 150 to 180 voting delegates who will decide Sunday who the party will back to replace former U.S. Rep. Ryan Zinke, who left office to become President Donald Trump's Interior secretary.

Quist is making his first run for office, but he is considered a front runner because of his popularity as a musician and because of the boost he received when former Democratic Gov. Brian Schweitzer endorsed him. He has another advantage — the freedom and means to travel across the state to make his pitch directly to the delegates who will be voting in the special nominating convention in Helena.

Two others who are considered the Democratic front runners — Amanda Curtis of Butte and Kelly McCarthy of Billings — are state lawmakers in the current legislative session, so they aren't as free to travel. Instead, McCarthy said, he's used Skype to communicate with far-flung county committees, hired campaign staff and hit the road on weekends.

Montana Democratic Party chairwoman Nancy Keenan said there are no rules and restrictions regarding contact between the candidates and the voting delegates before Sunday's convention.

"Each of the candidates has approached this in their own way," she said.

The winner who emerges from Sunday's convention will have to mount an effective campaign in a short time if the Democrats hope to take back the congressional seat they haven't held since the mid-1990s.

Waiting in the wings are the Republicans, who will hold their own convention on Monday. Among their seven candidates is Greg Gianforte, a Bozeman technology entrepreneur who is well known across the state after he inundated the air waves with ads for more than a year in his failed campaign for governor.

Montana State University political scientist David Parker said Quist may have more name recognition than any of the other Democratic contenders, particularly in rural areas of the state that may play a more influential role in the special election than they do in regular elections.

However, he added, whatever Democrat is chosen will be at a disadvantage in the May election after Montana voted so strongly for President Donald Trump in November.

"It's a very difficult lift for any Democrat to win a special election in state that leans Republican," Parker said.

Gianforte says he can secure GOP nomination for Zinke's seat

It might not be long before the inscription atop Yellowstone National Park’s iconic Roosevelt Arch is posted in Ryan Zinke’s new digs.

In a convention Monday night, Montana Republicans picked Republican businessman Greg Gianforte as their nominee for the special congressional … 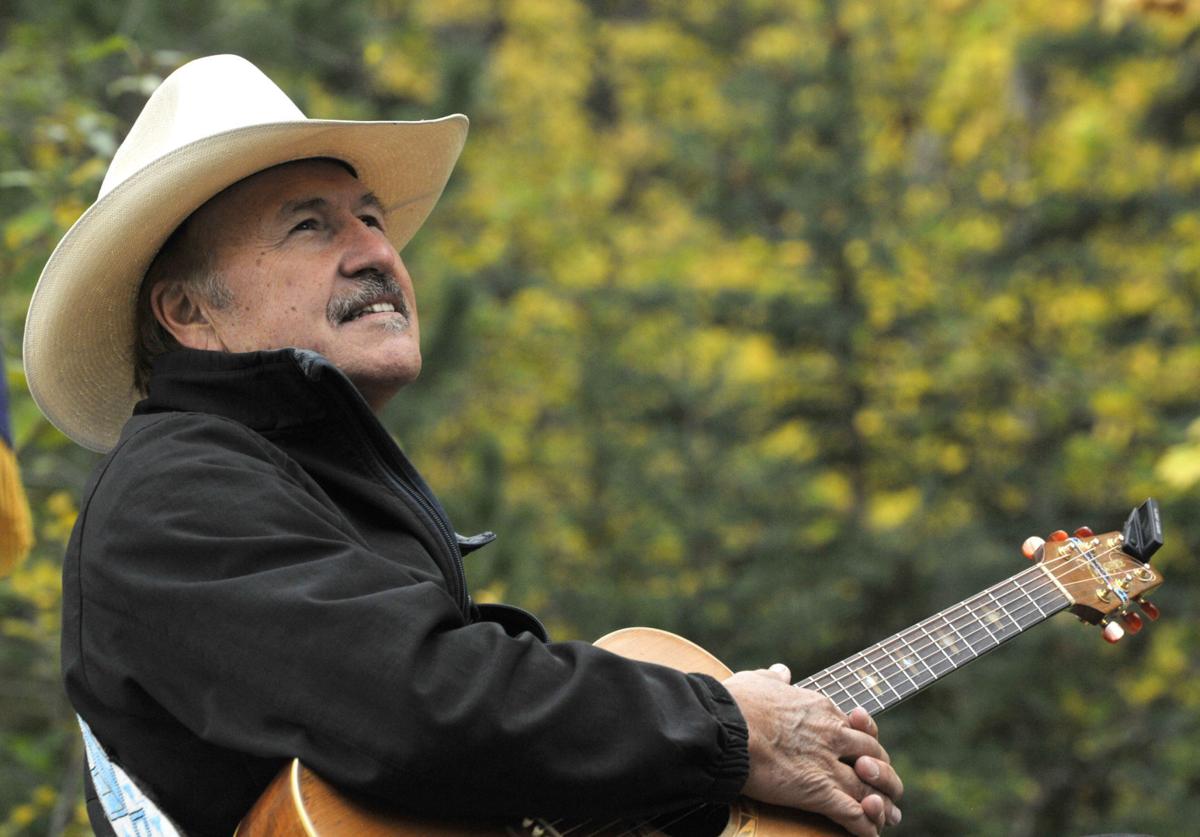 Rob Quist, looks on and smiles before a naturalization ceremony at the Apgar Campground in Glacier National Park in this file photo. Quist has traveled to 40 counties meeting members of local Democratic central committees. 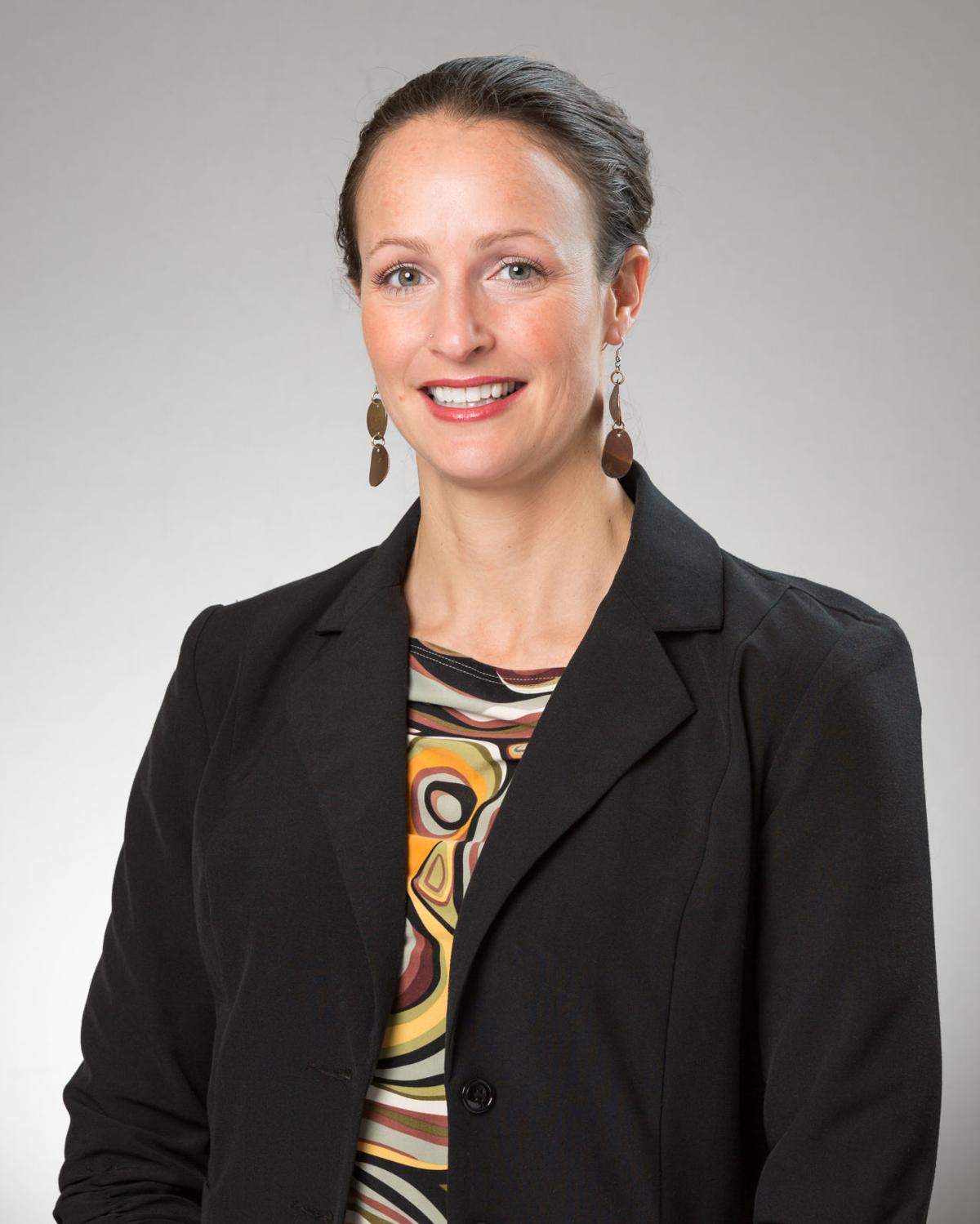 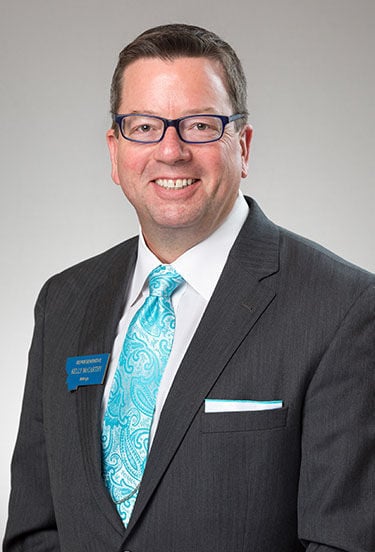