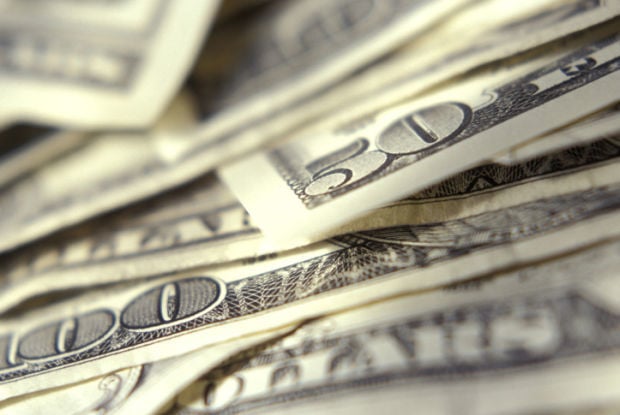 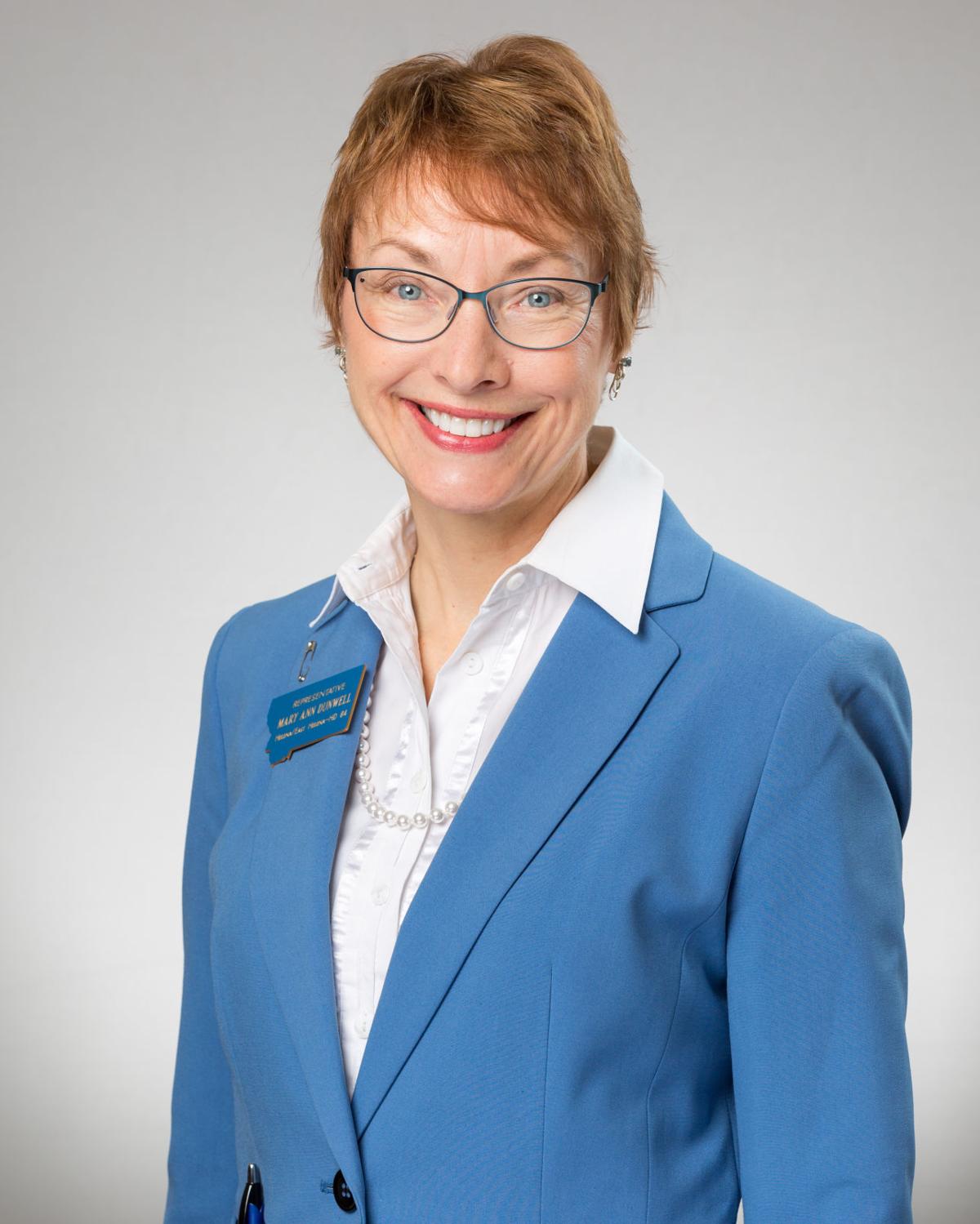 The House Business and Labor Committee on Tuesday voted down and tabled a bill that would have raised Montana’s minimum wage to $10.10 an hour after a robust hearing the day before.

House Bill 169, by Rep. Mary Ann Dunwell, D-Helena, would have increased the minimum wage in January 2018 and applied a cost-of living increase the following year. Montana’s minimum wage is $8.15.

The Department of Labor and Industry supported the bill Monday, saying it would help the state retain workers. Other supporters included human rights groups.

The most vocal opponents were those who represented restaurant owners, as well as other small businesses, as well as the Montana Chamber of Commerce and Americans for Prosperity-Montana. They argued it’s not government’s role to dictate what employers do, and that the bump would force some businesses to shut down.

After the 11-8 vote, Dunwell said she was disappointed but glad to have a discussion about the minimum wage.

“I’m not happy, but it is what it is,” she said. She plans to introduce a study bill to look at what a living wage is in the state, and said as long as she is re-elected she will continue to look at legislation to increase the minimum wage.

“I’m not going to turn my back on the voiceless," she said.

Dunwell said she understands the challenges of restaurant owners and recognizes that Montana is a diverse state and the needs of a small cafe owner in Fairview aren’t the same as a major chain retailer such as Walmart in Missoula.

“It looks different from corner to corner,” she said. “We have rural, urban. Our challenge is to make it work for everyone.”

Rep. Moffie Funk, D-Helena, said that she voted for the increase because it supports jobs and living wages. Rep. Willis Curdy, D-Missoula, who also voted for the bill, said he used to own a bar and restaurant in Missoula.

“I’ve been through that whole business and I fully understand,” he said. “(but) workforce is a major issue in the state. It’s a big deal. We look at a place like Seattle that has gone up to a $15-an-hour minimum wage and the place is booming.”

He said workers compare Montana and Seattle and choose Seattle because the pay is better.

Rep. Mark Noland, R-Bigfork, voted against the bill, saying it’s the role of the marketplace, not government, to set wages.

“We need to minimize our government, let the market restrict and promote,” he said. “That has worked in every society that was successful and is successful.”

He said a trade-off of living in the state is lower pay.

“They want to live in Montana because of what we offer, and there are some things attached to that, and that is not a good wage. Sorry.”

A Helena legislator wants to increase the minimum wage to $10.10 an hour, a proposal that drew both support and criticism Monday.