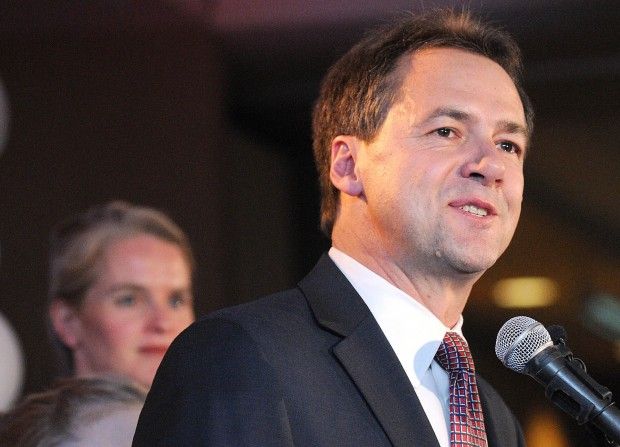 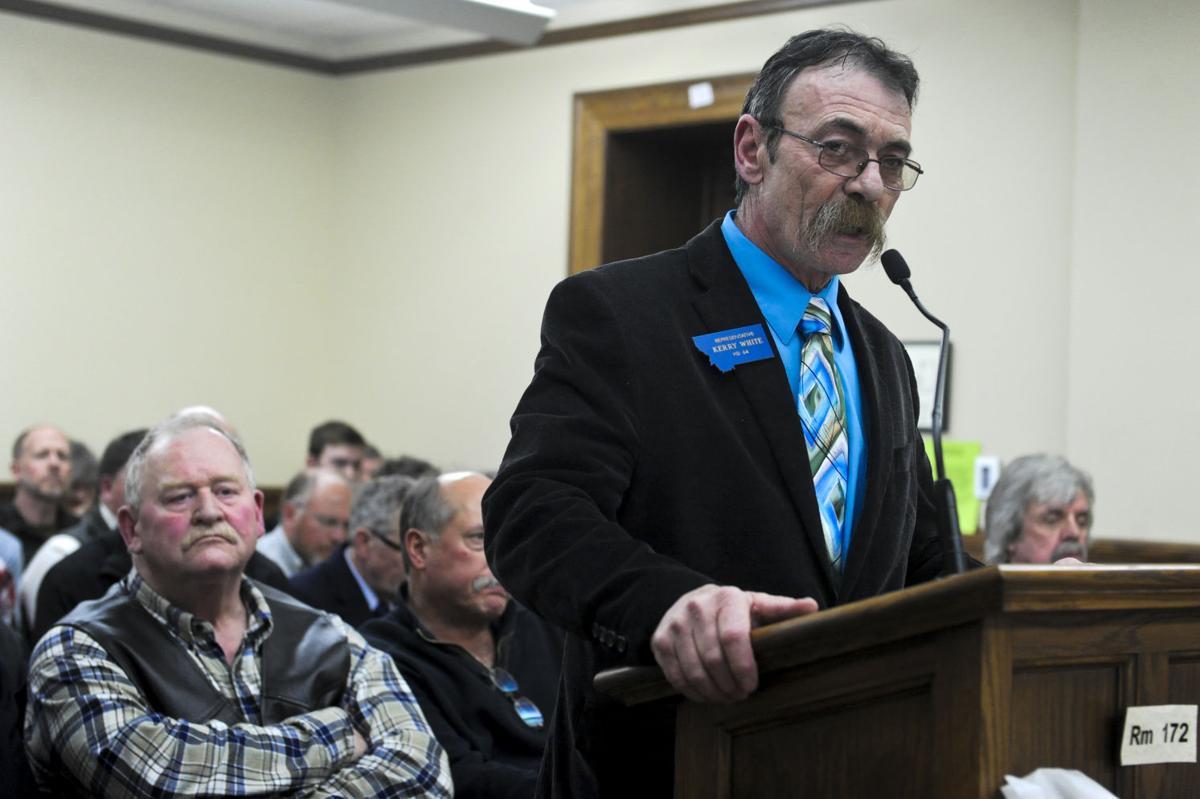 Rep. Kerry White, R-Bozeman, introduces HB496, which calls for a study of federal land management, at the Capitol. 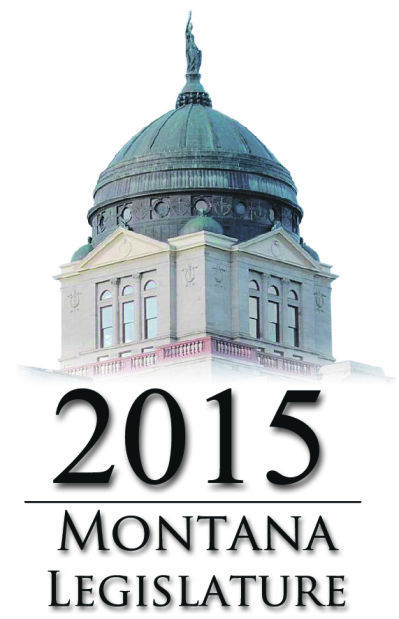 Gov. Steve Bullock on Monday vetoed a bill intended to create a task force that would have studied federal land management in Montana, citing among his concerns that the study would focus on selling or transferring federal lands.

“A careful reading of the bill … reveals that the transfer of public lands is still very much in the sights of the task force,” Bullock’s veto letter says. “My position on this issue is crystal clear: I do not support any effort that jeopardizes or calls into question the future of our public lands heritage.”

Supporters of transferring federal lands to state control argue mismanagement of federal lands has caused significant fire danger and blocked revenue from timber and other industries.

Opponents contend that federal lands are owned by all Americans, and that the state could not afford to manage millions of acres, leading to an eventual sell-off to private buyers.

The House Natural Resources Committee tabled HB496 as introduced on March 13. On March 25, a heavily amended bill removed all references to a transfer, opting for a broader study of federal land management.

The amended bill passed committee and both the House and Senate on mostly party-line votes, with later amendments adding noxious weeds and additional federal lands to the study.

Bullock notes in his veto letter that the study is “overbroad in its scope.” The bill would potentially allow the study of Indian trust lands, and Department of Defense lands, including Malmstrom Air Force Base near Great Falls.

HB496 does study several worthy topics such as noxious weed management and Payment in Lieu of Taxes for rural counties, Bullock’s letter says. But the topics are either being studied or could be studied by the Environmental Quality Council without creating an entire new task force, the letter continues.

“There is little doubt that federal management needs to improve and my administration is working hard to make it better,” Bullock’s letter says, pointing to his Forests in Focus Program funding state coordination with federal forest managers.

Finally, Bullock cites “a waste of executive branch resources” in assigning the state forester and administrator of trust lands division to the task force. The Legislature trimmed the staffing at the divisions during the session, and neither position needs more to do, the letter says.

When reached Monday, White criticized the veto, saying in part that Bullock and Forest Service Chief Tom Tidwell had been ineffective at using provisions of the 2014 Farm Bill to expedite forest management. A recent letter from Montana’s congressional delegation asked Tidwell for a list of Farm Bill projects, but Bullock has not put pressure on the Forest Service to act, White said.

Bullock followed a recommendation from the EQC to form a federal lands committee, but that committee has produced little, he said.

White contended that HB496 would continue to look at forest management issues and put pressure on the Forest Service to get timber projects underway.

“It’s very sad the governor would veto something that could make a difference,” he said. “It seems like the governor is dragging his feet and stonewalling the people of Montana.”

The EQC has several studies to tackle during the interim, leaving it little time to look at federal land management, White said. The task force was bipartisan, from both chambers and had an opportunity to engage DNRC and the Forest Service, he added.

Opponents of HB496 praised the veto on Monday as successfully stifling the federal land transfer movement from the Legislature. Opponents outnumbered proponents testifying on transfer bills, and a February rally packed the Capitol rotunda with hundreds decrying the transfer movement.

“I think we soundly beat the whole topic of the taking of federal lands,” said Dave Chadwick, executive director of the Montana Wildlife Federation. “It’s just the sheer value people put on public lands, and not every issue we work on do people respond so strongly and so overwhelmingly.”

During the Sage Brush Rebellion, a federal land transfer movement in the 1970s, Montana had similarly led the oppositional charge, becoming the “tipping point” against the rebellion, he said.

“I think people in Montana have gotten that this is just a weird ideological and philosophical debate,” Chadwick said. “We want land management to work, and this was not a real solution and Montanans have gotten that from day one.”

Who should manage our federal public lands? Will it be states whose budgets are already stretched beyond their limits, or will it be the feder…

A bill that, when originally drafted, created a task force to study the feasibility of transferring federal lands to state control was amended…

A bill setting up a task force to study the possible transfer of federal lands in Montana to state management is likely dead, after a House co…

Rep. Kerry White, R-Bozeman, introduces HB496, which calls for a study of federal land management, at the Capitol.