A referendum that would ask voters if the right to hunt, fish and trap should be expressly stated in the Montana Constitution narrowly cleared committee Tuesday.

Senate Bill 236, brought by Sen. Jennifer Fielder, R-Thompson Falls, underwent a number of changes through amendment between its hearing on Feb. 16 and the Senate Fish and Game Committee’s vote on Tuesday.

The hearing included opposition from a number of trapping opponents concerned about strengthening protections for activities they object to.

Also opposing the bill at the hearing were Montana Fish, Wildlife and Parks and several sportsmen groups concerned about the language and future ability for the state and Legislature to regulate hunting, fishing and trapping. Original “absolute” language that tied the right to harvest fish and wildlife as “essential to pursuing life’s basic necessities,” could hamper regulation of licensing and bag limits, they contended.

Fiedler told the committee Tuesday that she worked with some of the opponents to craft an amendment which seeks those protections while alleviating some of the concerns. The new language, she said, defines hunting, fishing and trapping as a right held by Montana citizens but still subject to proper oversight from FWP and lawmakers.

Passing the bill and voters approving it would provide additional protections for legal challenges to hunting, fishing and trapping, Fielder said, identifying I-177 as one example. The initiative sought to prohibit most trapping on public lands, but was defeated by voters last year.

“I have to express my concern that we’re essentially changing the entire bill and do not know the effects of that change,” she said, asking for a rehearing of the latest version of the bill.

Fielder replied that the intent of the bill has not changed and reiterated the recrafting of the bill with some of the opponents.

One of those original opponents, the Rocky Mountain Elk Foundation, is now a proponent of SB236. The organization’s legal team had input on the latest language, both Fielder and Mark Lambrecht with RMEF told the committee.

“It’s much simpler and keeps the main focus of strengthening the constitutional protections to hunt, fish and trap and at the same time it ensures that the Legislature and FWP retain authority to regulate hunting, fishing and trapping in Montana,” Lambrecht said in an interview before the hearing, and similarly testified on Tuesday.

The Montana Wildlife Federation, which also opposed the bill at the hearing, still has some reservations, Conservation Director Nick Gevock said ahead of committee action Tuesday.

“If we’re going to amend the Constitution of Montana, we need to take the time to ensure it is done carefully instead of rushed,” he said, echoing Cohenour’s concerns about the number of changes that will not be taken up in a Senate hearing.

Gevock did say the bill is better with the amended language and emphasized that his organization’s opposition is directed at getting the bill right, and not against hunting, fishing and trapping.

During the hearing, FWP chief legal counsel Becky Dockter opposed the original bill, citing the potential unintended consequences but also stating her opinion that the rights were already encompassed in the Constitution.

The Constitution currently says in part, “The opportunity to harvest wild fish and wild game animals is a heritage that shall forever be preserved to the individual citizens of the state.”

When asked if FWP would change its stance with the new language, Dockter said before the hearing that the agency would not take a new position until it saw the amended bill.

Fielder said Tuesday that interim FWP Director Martha Williams looked at the amendment and supported portions of the new language.

Williams’ opinion on the bill could not be confirmed in time for this story.

Sen Chas Vincent, R-Libby, voiced his support for the bill as giving the Legislature a say in crafting hunting, fishing and trapping protections, as it could also come via citizen initiative.

“We need to move this forward and continue this discussion,” he said, adding that additional discussion will take place on the Senate floor and in the House if it passes.

A referendum would require a two-thirds vote in both chambers to move to the ballot.

Sen. Jeff Welborn, R-Dillion, was a somewhat reluctant opponent, saying his concerns centered on where the funding would come from to push the bill “over the finish line.” He saw it as a dangerous precedent if SB236 made it to the ballot only to be defeated due to an absence of a support base ready to fund a campaign.

“I felt it’s a great idea and we’re just a little bit ahead of our time,” he said.

Fielder responded with a letter from the group Montanan’s For Wildlife and Public Access, which opposed I-177. That group has committed to fundraising to support the referendum, she said.

Sen. Mike Phillips, D-Bozeman, noted that the bill would not prevent efforts to roll back the protections, even if they are enshrined in the Montana Constitution.

Fielder agreed that anyone could come forward with an initiative, but defended SB236. “The purpose of this legislation is to make it more concise and clear so that when courts decide they have the Legislature and citizens’ intent to take to heart.”

Voters could decide if right to hunt, fish, trap should be in constitution

A constitutional referendum brought before a Senate committee Thursday would ask voters whether the right to hunt, fish and trap should be cod…

What You Need To Know About Monkeypox

These are the Most Popular U.S. Cities to Move To

These are the Most Popular U.S. Cities to Move To 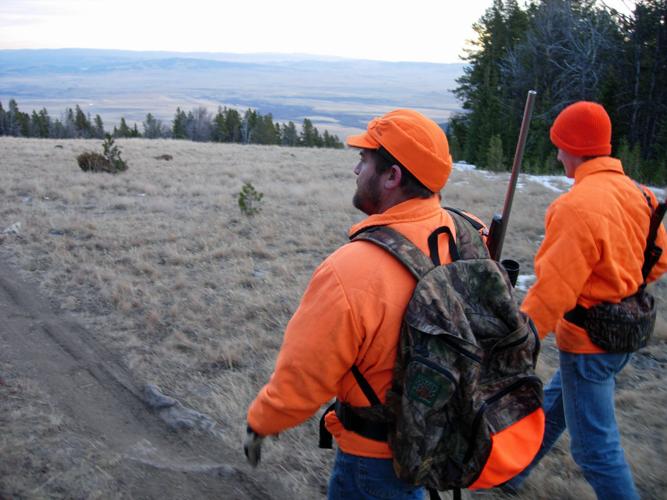 Hunters take to the field in search of game. 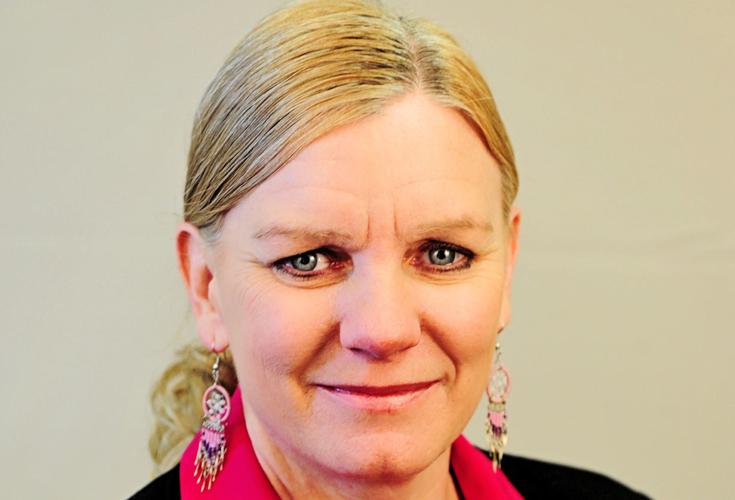