The Meagher County Commission is questioning a Helena city commissioner’s draft resolution related to a proposed copper mine in the Smith River watershed.

Helena City Commissioner Robert Farris-Olsen brought a resolution before his commission last month, citing the economic, environmental and cultural importance of the Smith River to Helenans. Noting environmental degradation caused by mining, the resolution requests assurance that the proposed Black Butte Copper Project near White Sulphur Springs will not harm the river.

“Any proposed mining activities that could potentially affect the health and vitality of the Smith River should be viewed skeptically, and should not be permitted unless the applicant can demonstrate with 100 percent certainty that the proposal will not harm the river,” the proposed resolution states.

Subsequent commission discussion led to changing the wording from “100 percent” to “absolute” certainty. The Helena City Commission is expected to take up the resolution later this month.

In an Oct. 4 response letter, Meagher County commissioners Herb Townsend, Rod Brewer and Ben Hurwitz asked Robert Farris-Olsen if he or other commissioners have toured the proposed Black Butte Copper Project near White Sulphur Springs. Tintina Resources, the company proposing the mine, offers tours of the site.

“This excellent opportunity gives a detailed factual explanation of the planning and implementation of the project along with the mine site tour,” the Meagher County letter states. “Questions are welcomed, and it goes without saying that one with personally opinionated concerns would be more than foolish to engage in negative rhetoric without ever having attended the enlightening presentation or participated in an onsite tour.”

The commissioners continue with a series of questions that challenge points of the resolution. The letter asks if the resolution suggests the Montana Department of Environmental Quality is “inept” and if Robert Farris-Olsen is better qualified to render judgment. It further requests sourcing of economic figures cited in the resolution.

The letter incorrectly quotes the resolution as characterizing the proposed mine as “near the Smith River." The resolution does note the mine is “directly adjacent to and underneath Sheep Creek,” a tributary of the river.

The letter concludes by describing support of the proposed mine by Meagher County residents that do business in Lewis and Clark County.

“We would like to see this neighborly interaction continue on a friendly level to the benefit of all concerned,” the letter says.

“We would hope people will deal with facts rather than opinions out of respect for a sincere, hardworking, well meaning, technically advanced business that will benefit not only Helena but the citizens of the nation as a whole.”

When reached for comment, Robert Farris-Olsen said he appreciated the commissioners’ letter, as they were looking out for people in their community the same as he was considering impacts of the mine on his constituents. He intends to send Meagher County a response.

While Robert Farris-Olsen has not toured the site, he has contacted Tintina and hopes to do a tour in the near future.

“It’s the least I can do if the city of Helena is going to take this position, is to go and see the site,” he said.

Robert Farris-Olsen is married to Erin Farris-Olsen, a board member of the Montana Environmental Information Center. MEIC is one of the leading critics of the mine and in 2014, sued DEQ and Tintina over the company’s proposed exploration permit.

Robert Farris-Olsen said he does not see it as a conflict of interest to bring the resolution, explaining that the resolution is a policy statement and the city is not actively fighting the mine.

“It’s just how we feel as the city of Helena because there are risks to the people in Helena,” he said.

Tintina recently submitted a revised application for a mine operating permit with DEQ. The agency has 30 days to respond, but says it will likely take longer to review due to the amount of new information in the latest submittal.

If DEQ accepts the application as complete, full environmental review of the project will launch. That review would take about two years. 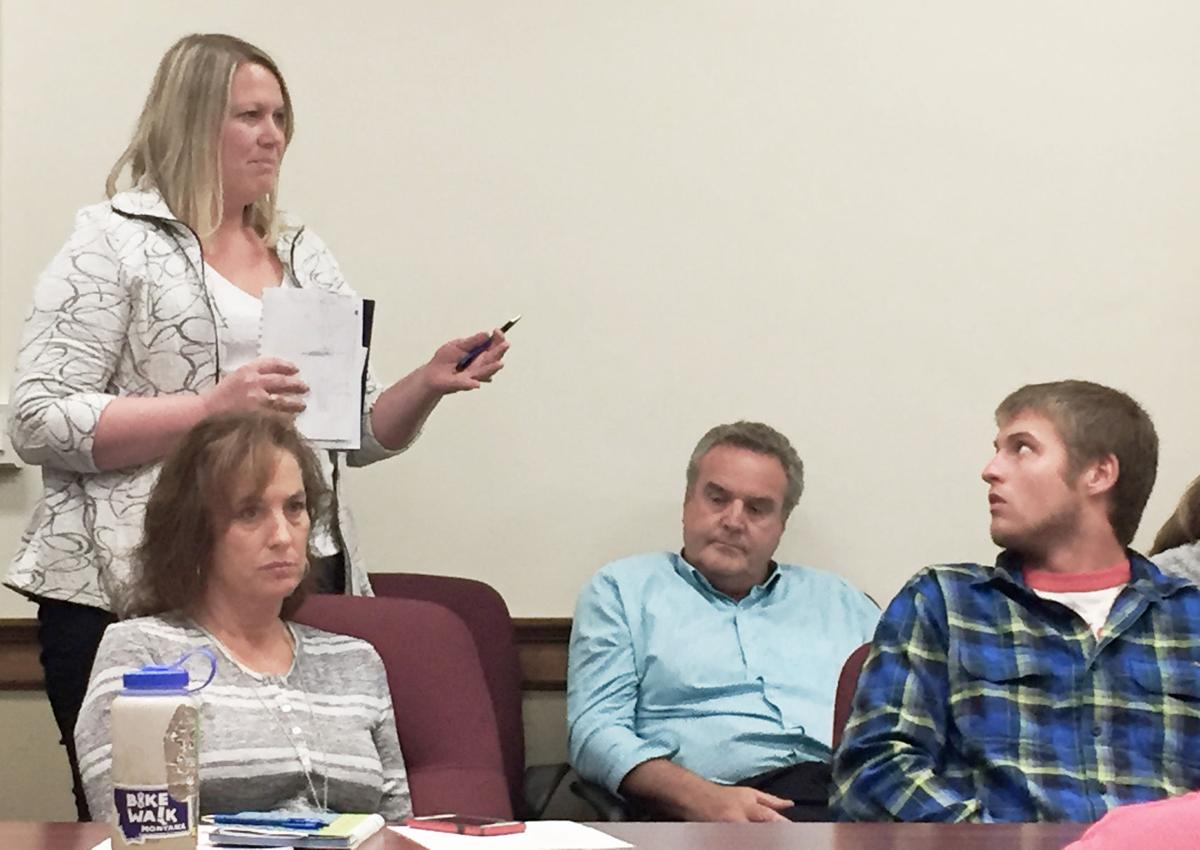 Nancy Schlepp, public relations director for Tintina Resources, stands and speaks to the Helena City Commission during Wednesday's administrative meeting regarding a proposal by Commissioner Robert Farris-Olsen for the commission to consider a resolution on Oct. 17 calling for absolute protection of the Smith River from any adverse effects from the proposed Black Butte copper mine planned near White Sulphur Springs. Company president and CEO John Shanahan is seated next to her. 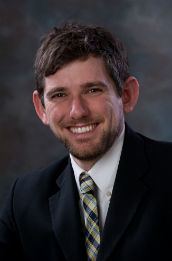