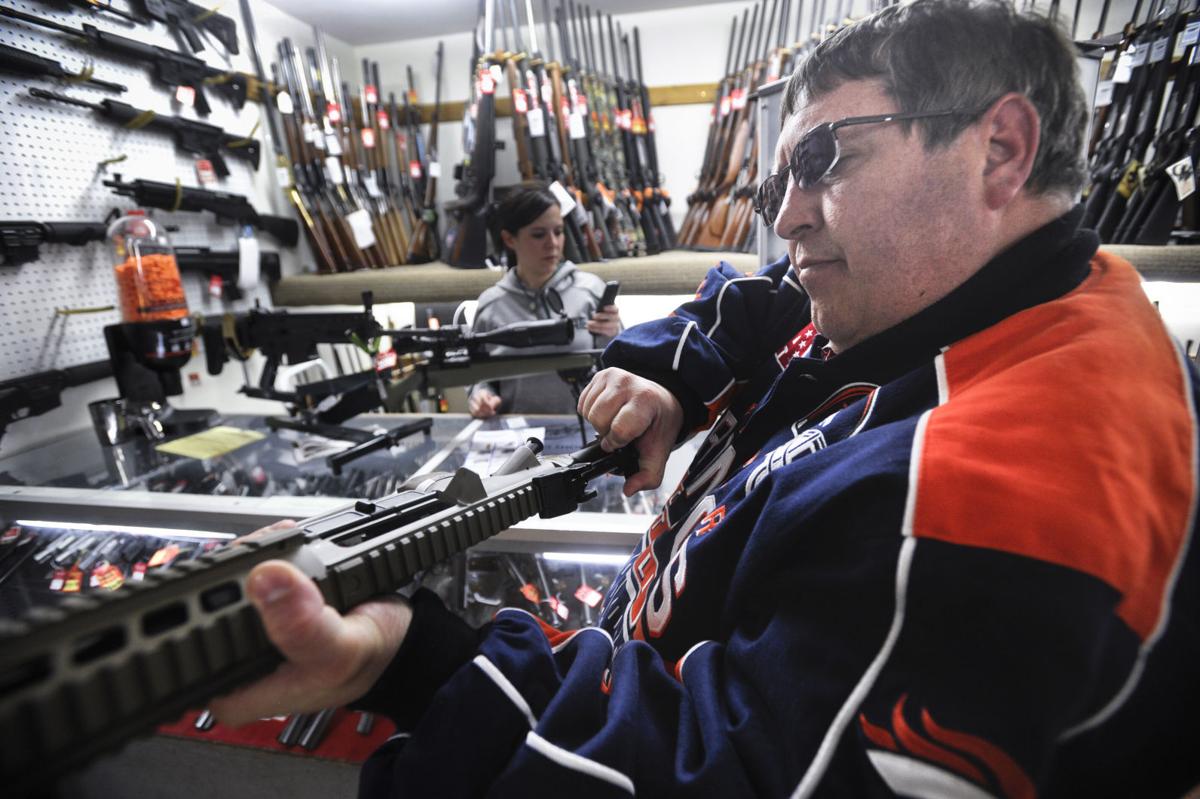 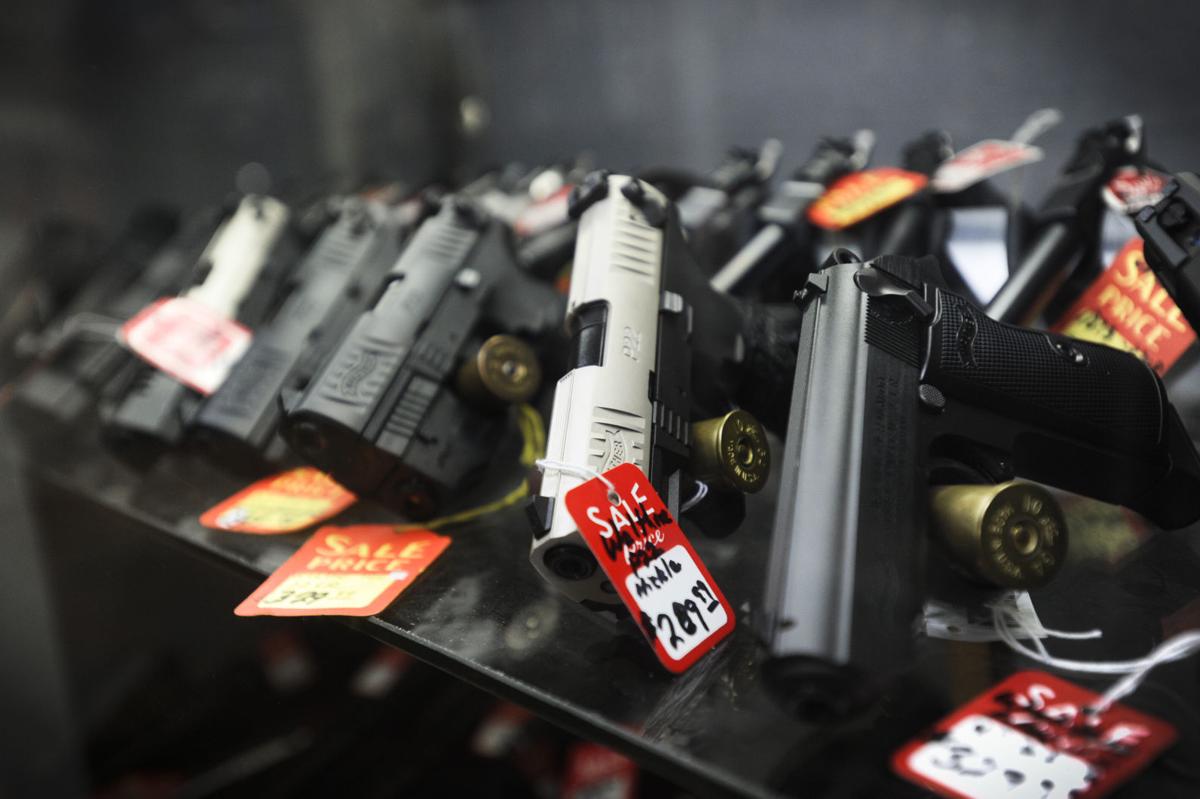 An array of semi-automatic handguns.

An array of semi-automatic handguns.

Sweeping executive action on gun control has Montanans rushing to add to their gun cabinets, even as their elected leaders take aim at President Obama.

Obama on Tuesday unveiled a spate of new measures meant to tighten law enforcement’s grip on firearm sales. Those efforts, which were undertaken without congressional approval, include an administrative crackdown on those who sell guns without a federal license, as well as the planned addition of hundreds of federal law enforcement staffers to help process an expected increase in background checks.

Both Republican members of Montana’s congressional delegation issued statements slamming the move within hours of its announcement, calling it a “gun grab” and an “assault on Montanans’ Second Amendment rights.”

“President Obama is jeopardizing the Constitutional rights of law-abiding Americans with his latest efforts to undermine the Second Amendment,” said Sen. Steve Daines. “It is a gross abuse of executive authority for the President to unilaterally move forward his ineffective, anti-gun agenda with the stroke of his pen.”

“The Attorney General’s Office is reviewing the president’s executive actions on firearms carefully and assessing how they relate to Montana and federal law,” Fox spokesman John Barnes wrote in a statement Tuesday. “Federal courts have already ruled against the president’s efforts to bypass Congress with his Waters of the U.S. rule and actions on immigration.

“If today’s actions mirror that type of overreach, we will take whatever legal action is necessary to uphold the rule of law and defend the constitutional rights of citizens to keep and bear arms.”

Fellow Democrat and Gov. Steve Bullock did the same, calling for a “common sense” conversation about guns before questioning Obama’s decision to circumvent Congress.

“I have and always will be a defender of our Second Amendment rights," Bullock said, "It is my duty to protect that freedom ... But this discussion is too important for the President to circumvent Congress with the stroke of a pen.”

Barnes said state privacy laws prohibit his office from undertaking similar reporting efforts, an issue he said was brought to state lawmakers’ attention in each of the past two legislative sessions.

Montana is home to 46,980 active concealed weapon permit holders, according to a December tally handed over by the Attorney General’s office.

It remains unclear how many of those gun owners purchased their weapon from a gun show or other unlicensed dealer, as opposed to buying it from a pawn shop, sporting goods store, or other licensed retailer.

It’s also hard to say how many more retailers will have to seek a license in the future.

Lisa Meiman, a spokeswoman for the Bureau of Alcohol, Tobacco, Firearms and Explosives, said there isn't a federal record of gun sales in the states. As of Dec. 10, she said Montana was home to 1,542 licensed gun retailers, with applications pending for 20 more.

She, for one, welcomed the new federal rule changes, which are expected to create some 400 jobs split between her agency and the FBI.

“The new guidance helps ensure all gun dealers who repetitively buy and sell guns with the intent to create a profit follow the same rules as the brick-and-mortar stores,” Meiman said of the new rules. “We are not sure how many more dealers will need to be licensed as it will depend on individual circumstances.”

What seems more certain is the move’s immediate impact on Montana’s already licensed gun sellers, at least some of whom witnessed a noticeable uptick in business in the wake of the gun control announcement.

In Helena, Montana Outdoor Sports clerk Audrina Marcum reported four gun sales completed or in the works before noon -- three more than she would expect on any other Tuesday.

Jason Gilliland -- a diesel mechanic who stopped in to pick up a semi-automatic AR-15 rifle “before they make it tough or illegal” -- knew executive gun control action was coming, but didn’t watch the announcement.

He hopes the new rules are more bark than bite.

“This morning they said (Obama) was going to make the announcement, but I already had my mind made up I was going to come in here on my lunch break,” Gilliland said.

Local sheriffs are seeing a continuing uptick in applications for concealed weapon permits. …