Anyone in the 400 block of Last Chance Gulch may notice a new mural on the side of the Western Bar.

It took about two weeks to paint the mural, which depicts a sharply dressed Wild West figure with an old cow skull for a head aiming a revolver in front of Mount Helena.

The man behind the mural, Adam Riggs of Helena, said his inspiration came from old Western comic books and country singers from the 1940s and 1950s. He wanted to capture the “legendary” history of Last Chance Gulch.

“I am excited that I can have a piece of my art downtown that everyone can see,” Riggs said. “ I am excited to be a part of all these murals downtown.”

Funding for the mural came by way of the facade grant program run by the Downtown Helena Business Improvement District.

Over the last three years, the facade grant program has awarded $34,983 to eight downtown businesses from a total of 15 applicants.

"Our objective for the facade program is to encourage the leverage of new private investing based on exterior building improvement downtown,” said Micky Zurcher, executive director of the Downtown Helena Business Improvement District.

Because of high demand, the district is aiming to award $30,000 to downtown businesses in 2021, according to Zurcher.

“I hope it makes people feel that the downtown area is something special,” Riggs said. 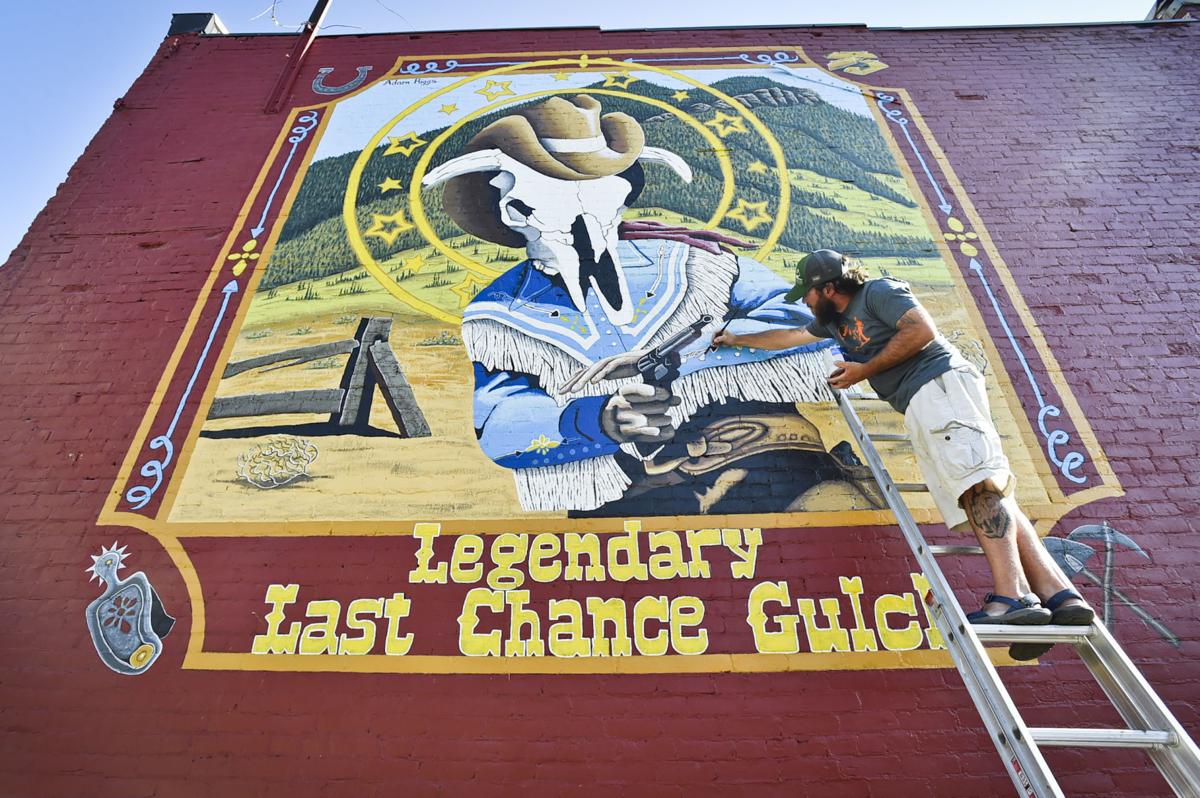 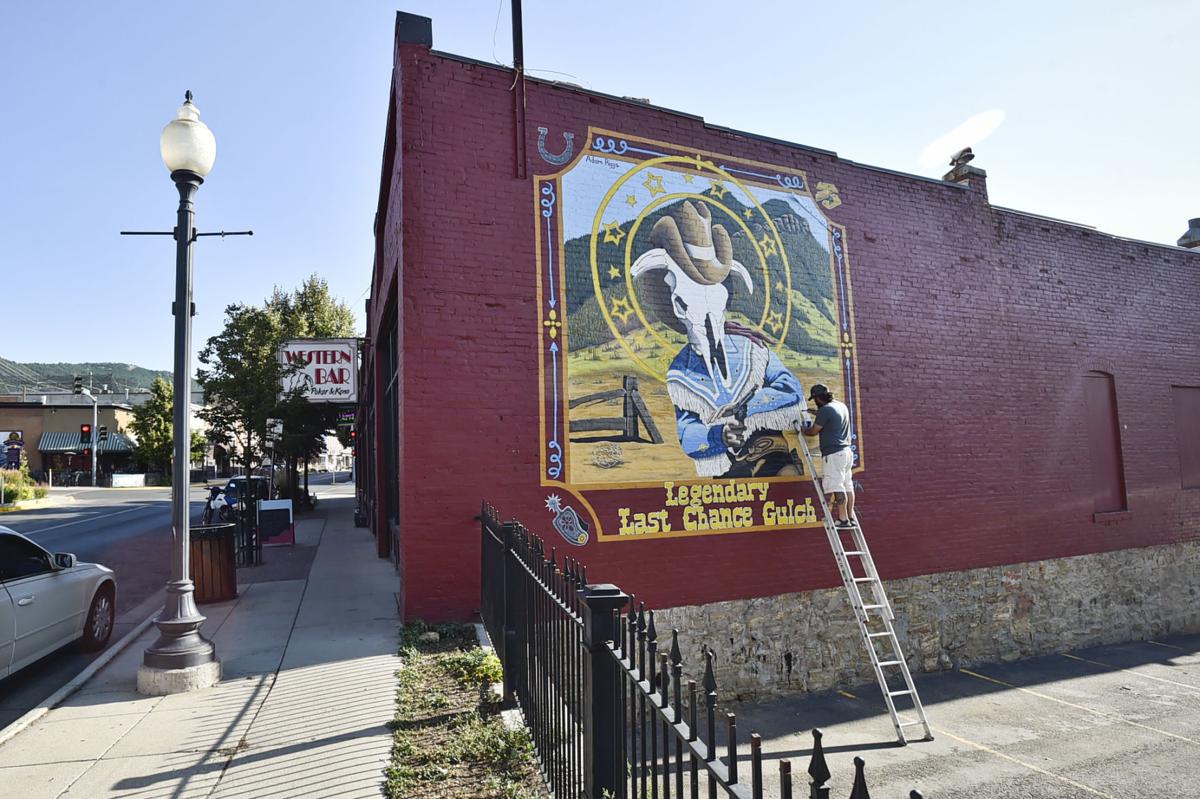 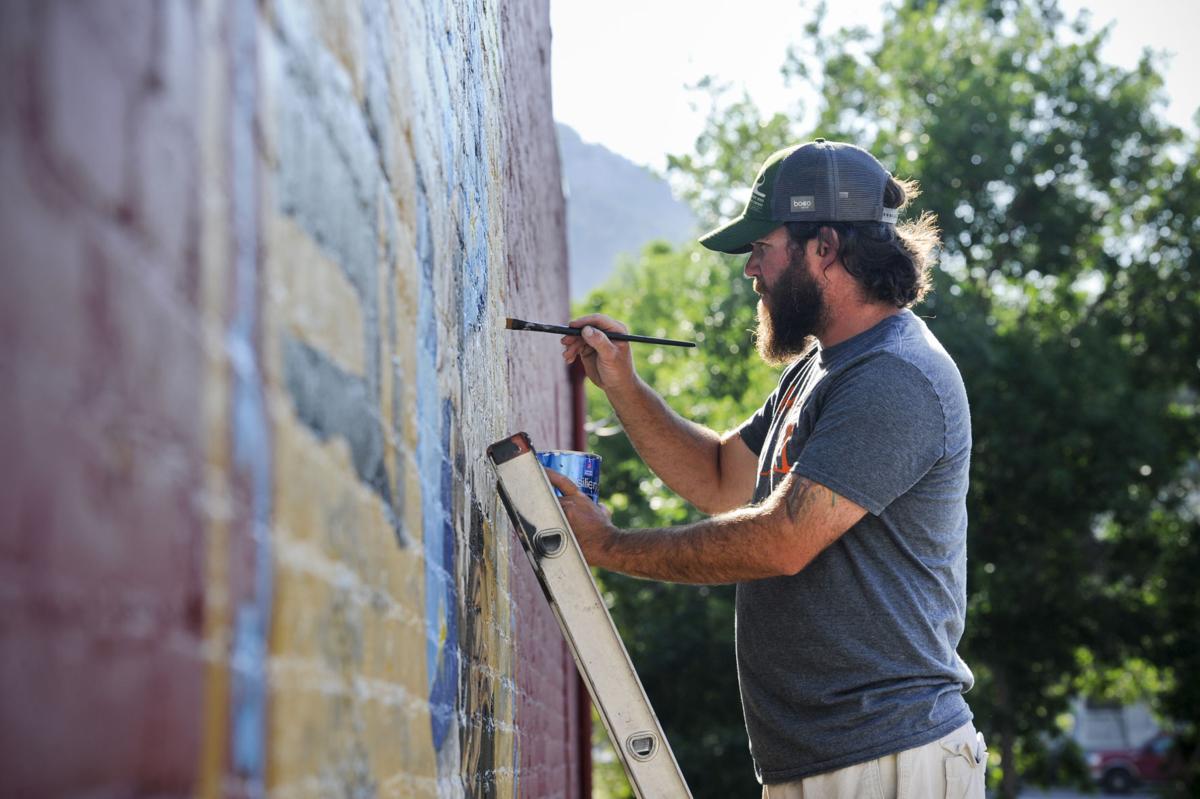