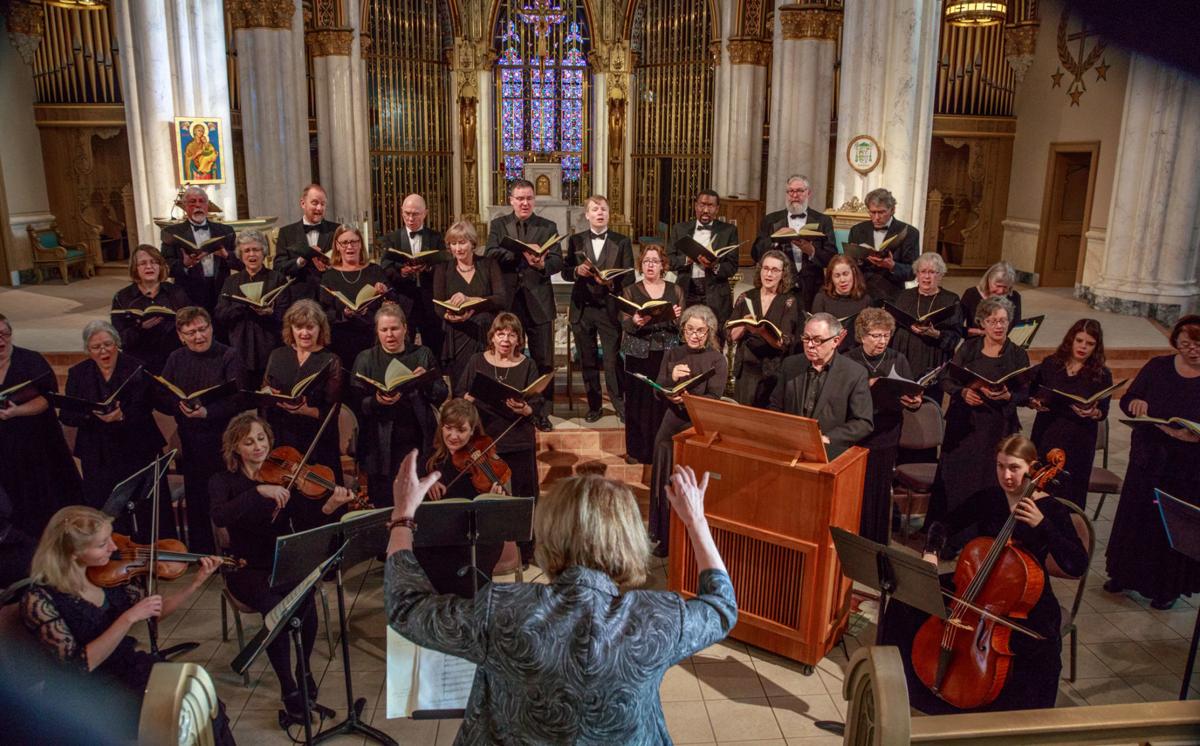 Bach's Christmas Oratorio performed in the Cathedral of St. Helena during the 2019 Montana Early Music Festival. Performances in 2020 are being held in Bozeman, Butte, Missoula and Helena. 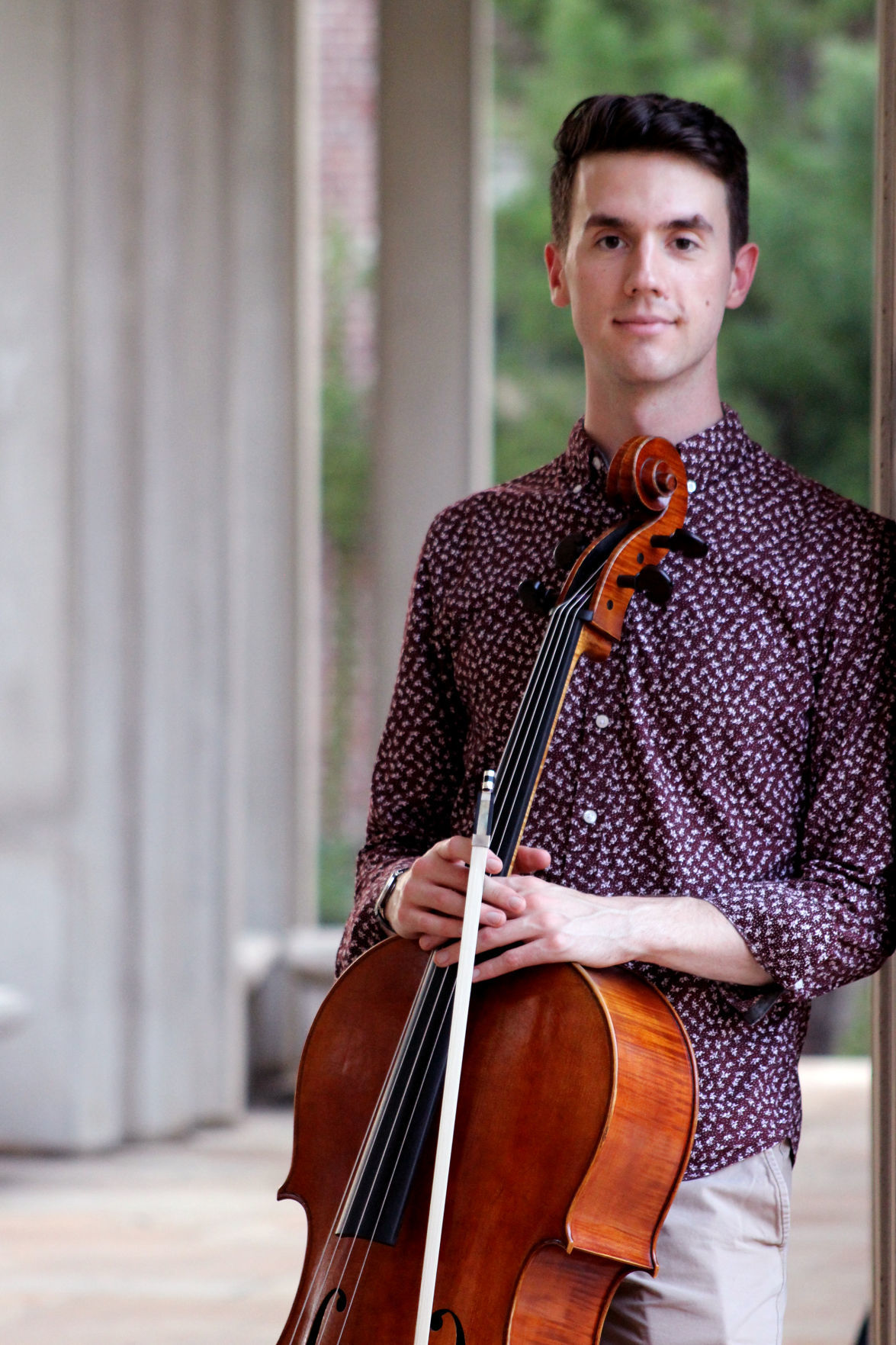 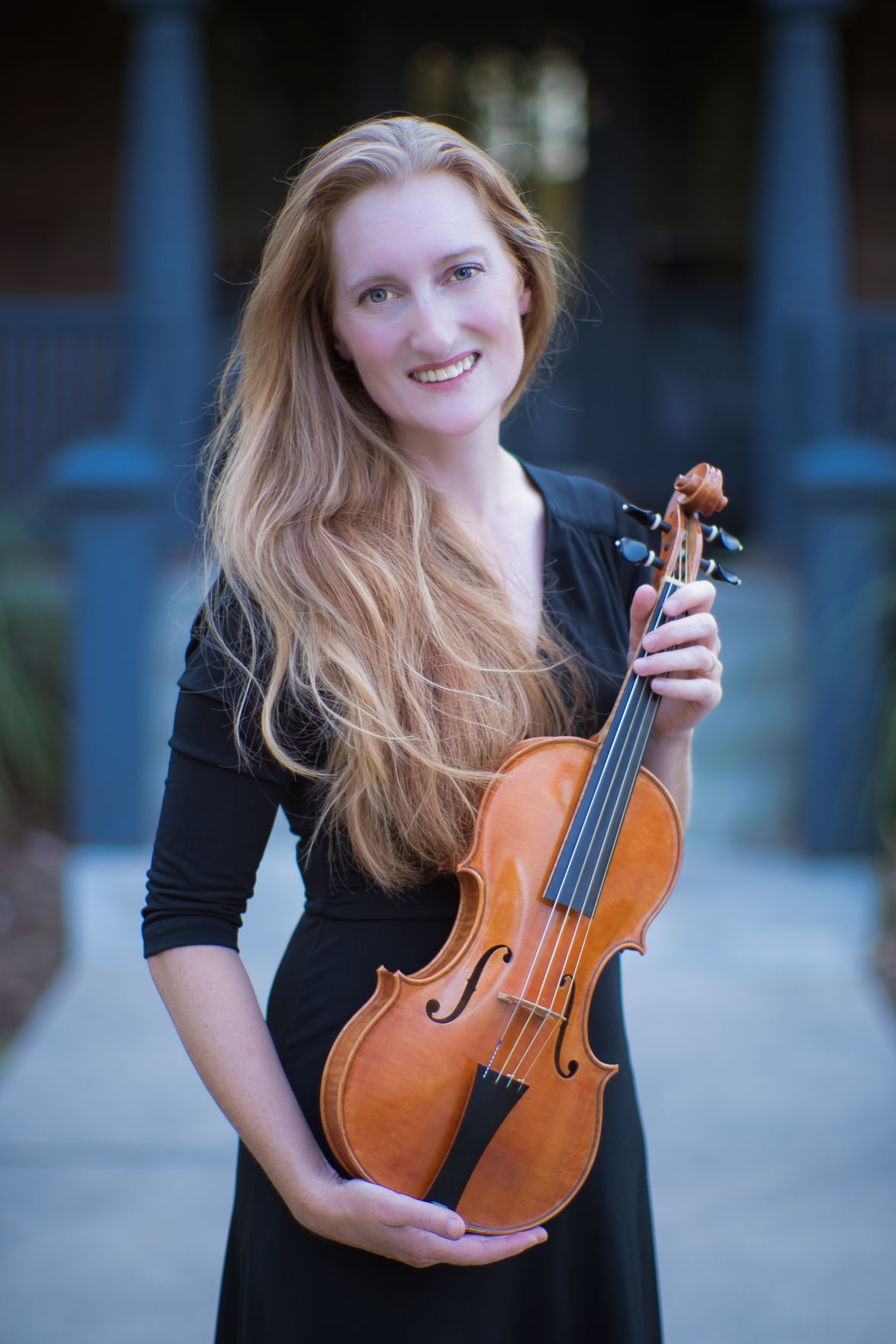 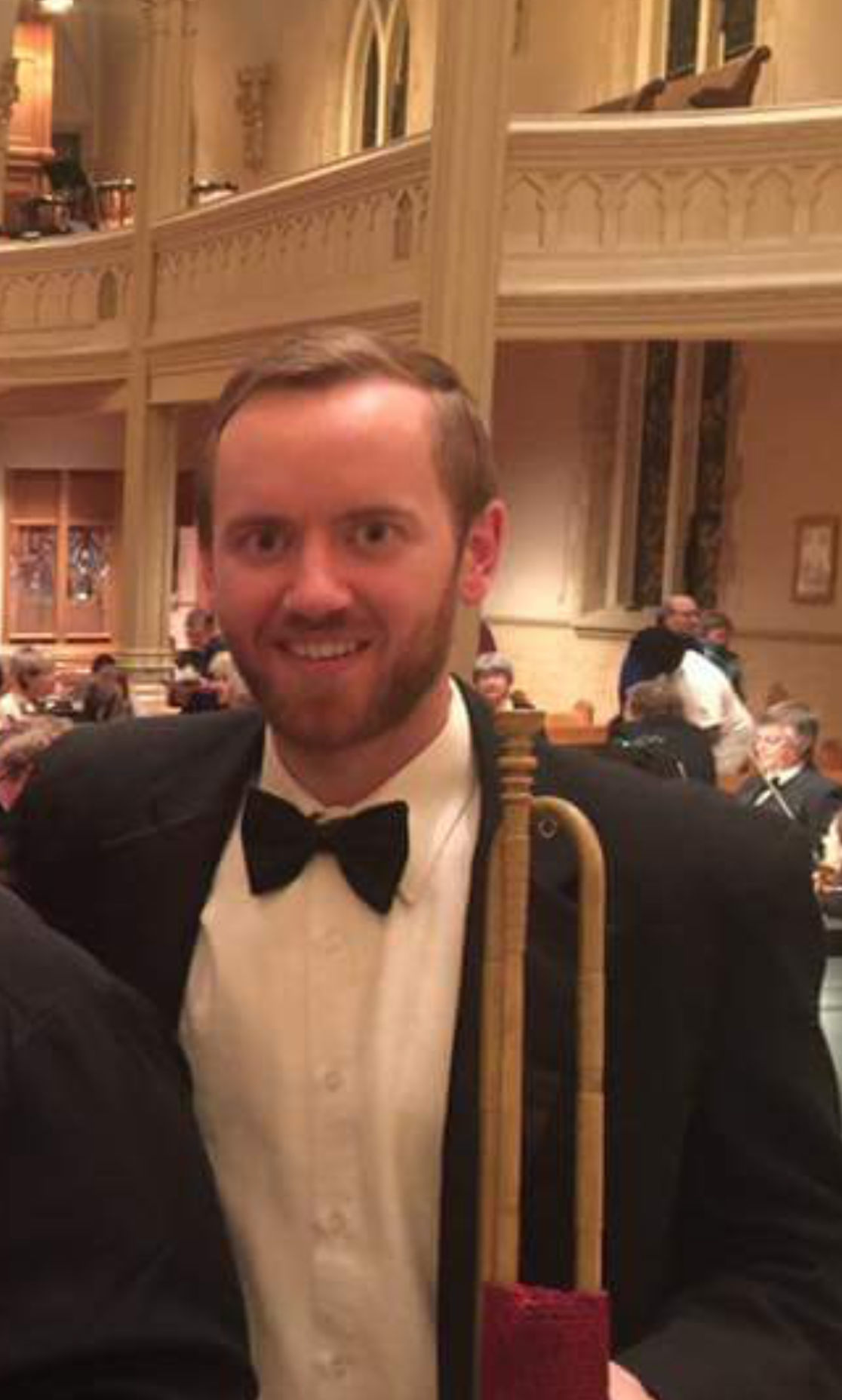 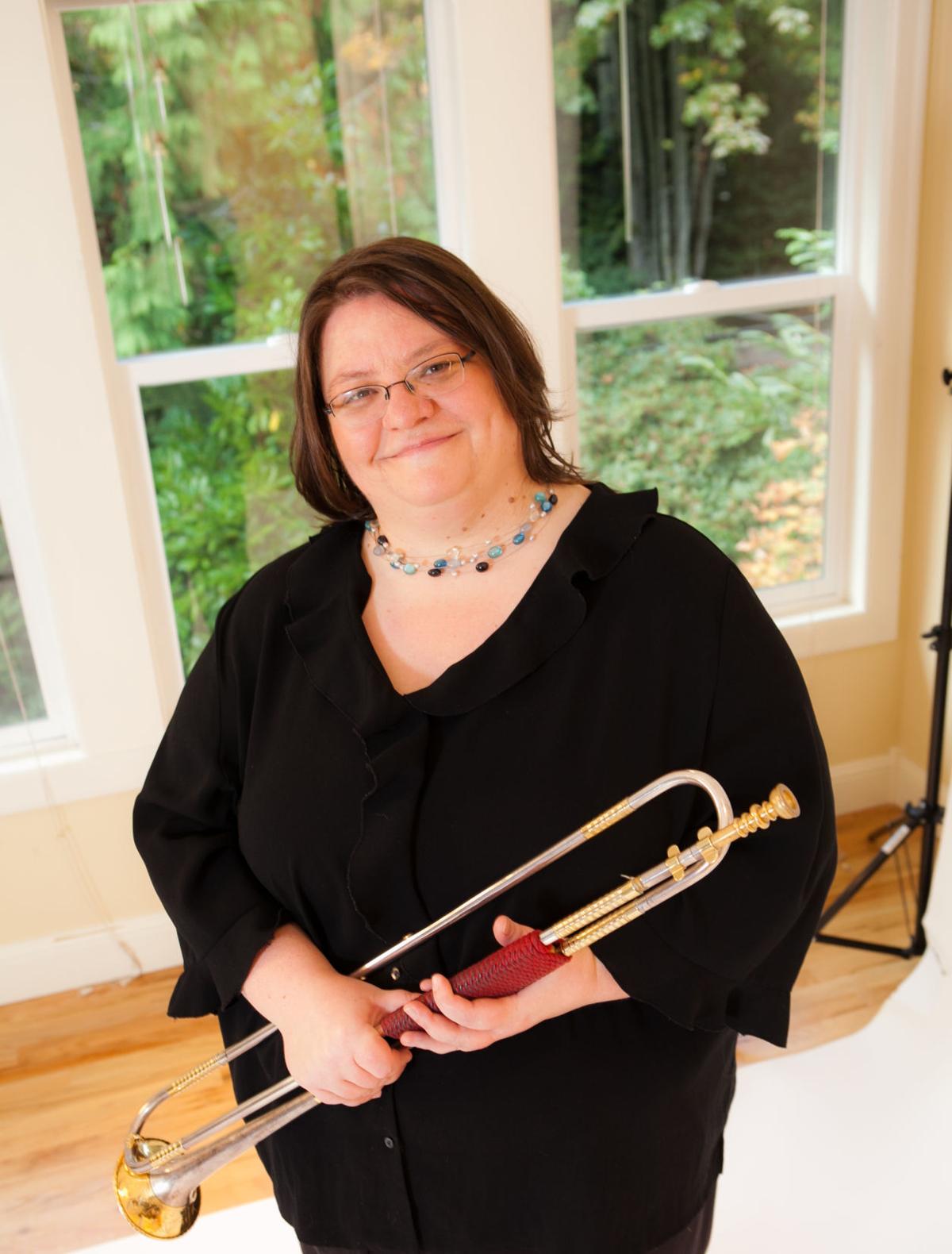 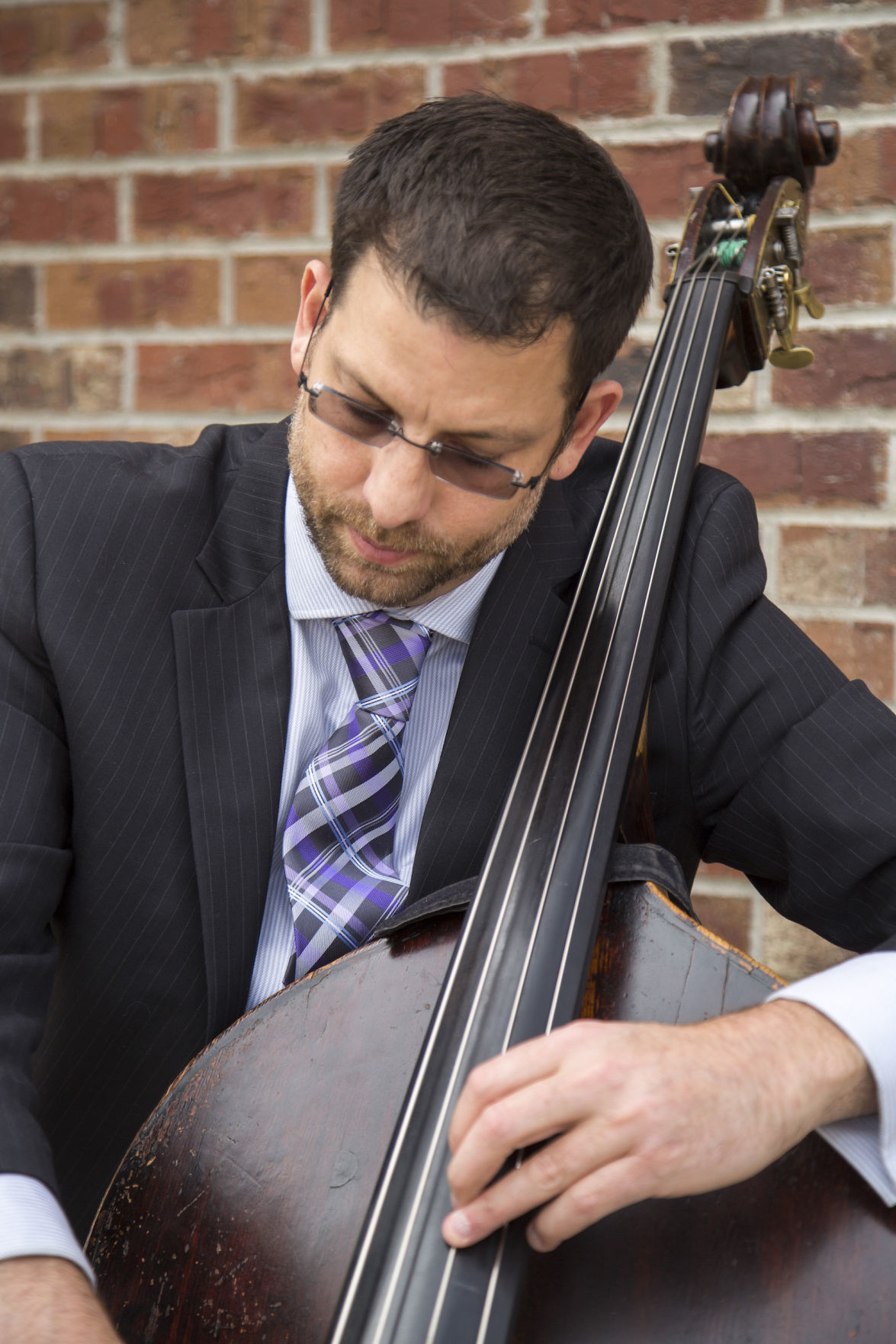 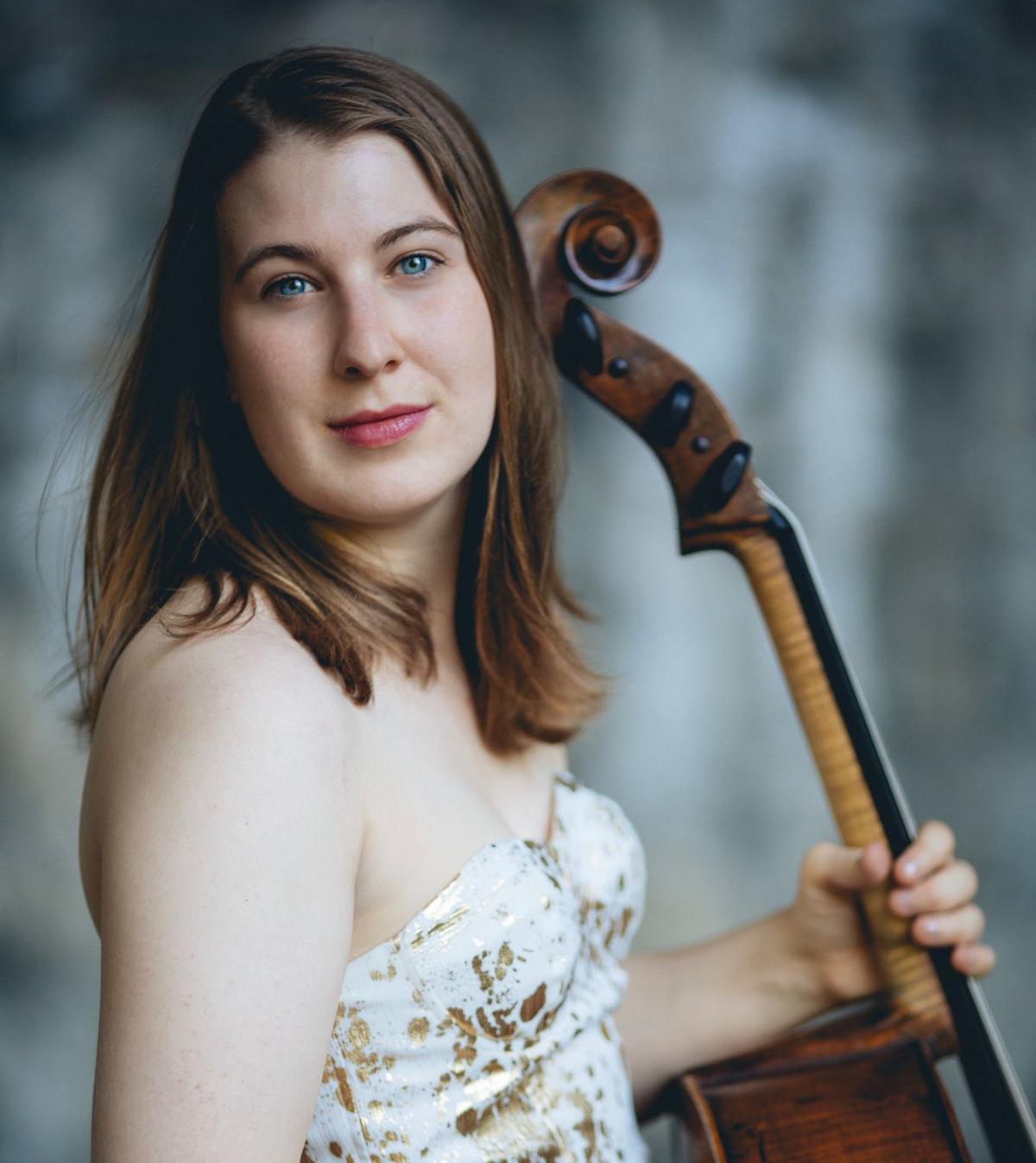 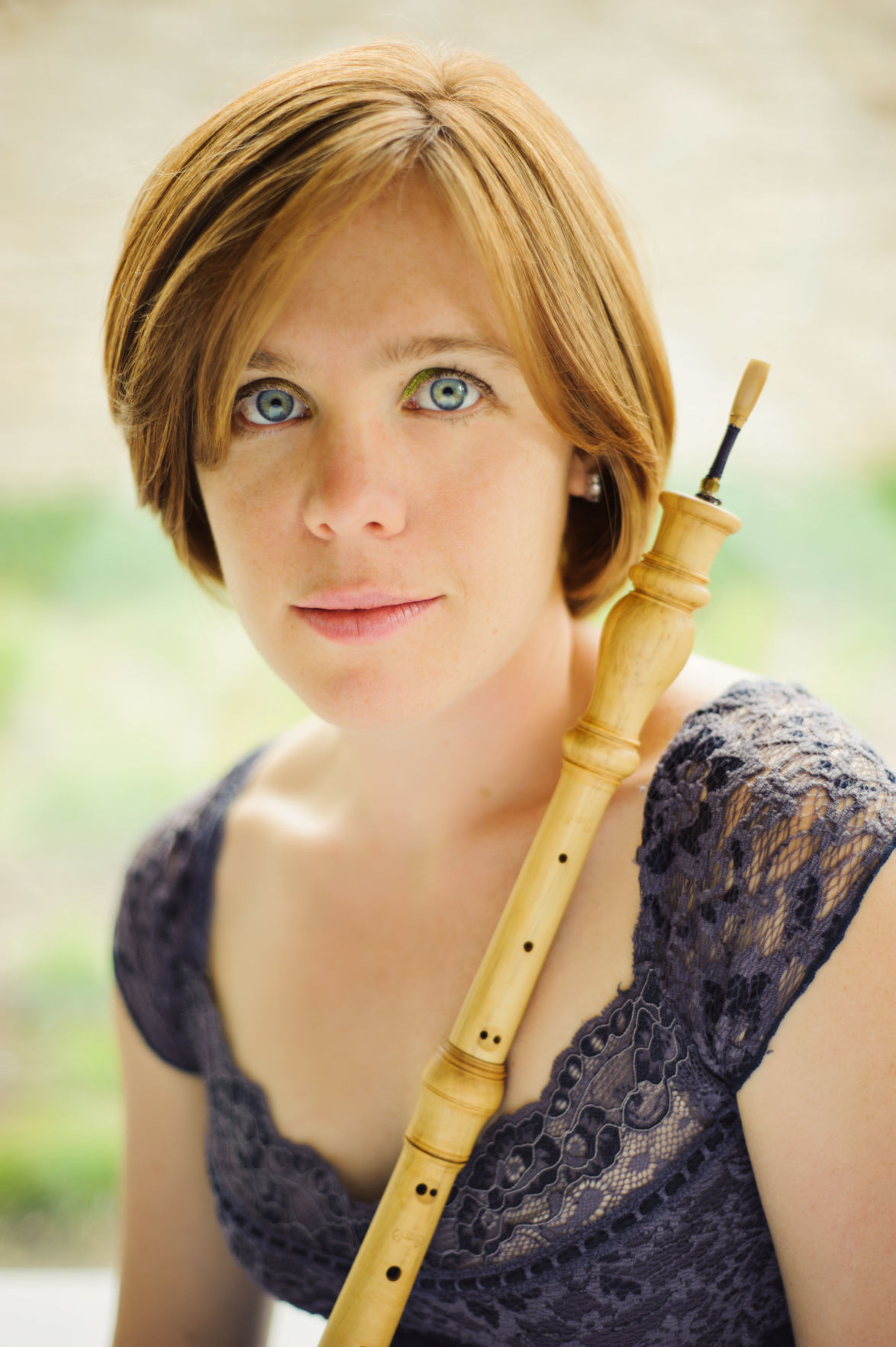 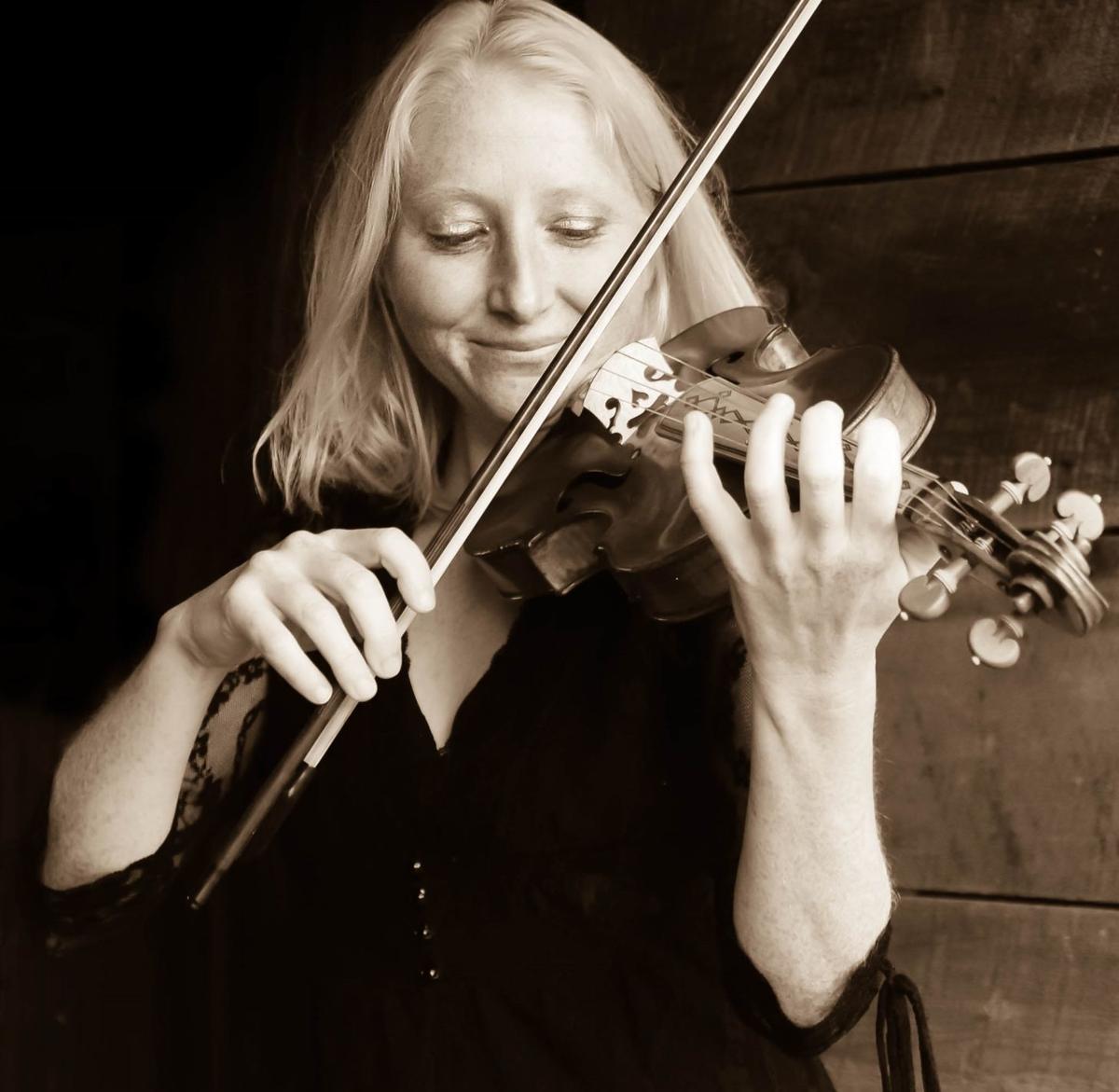 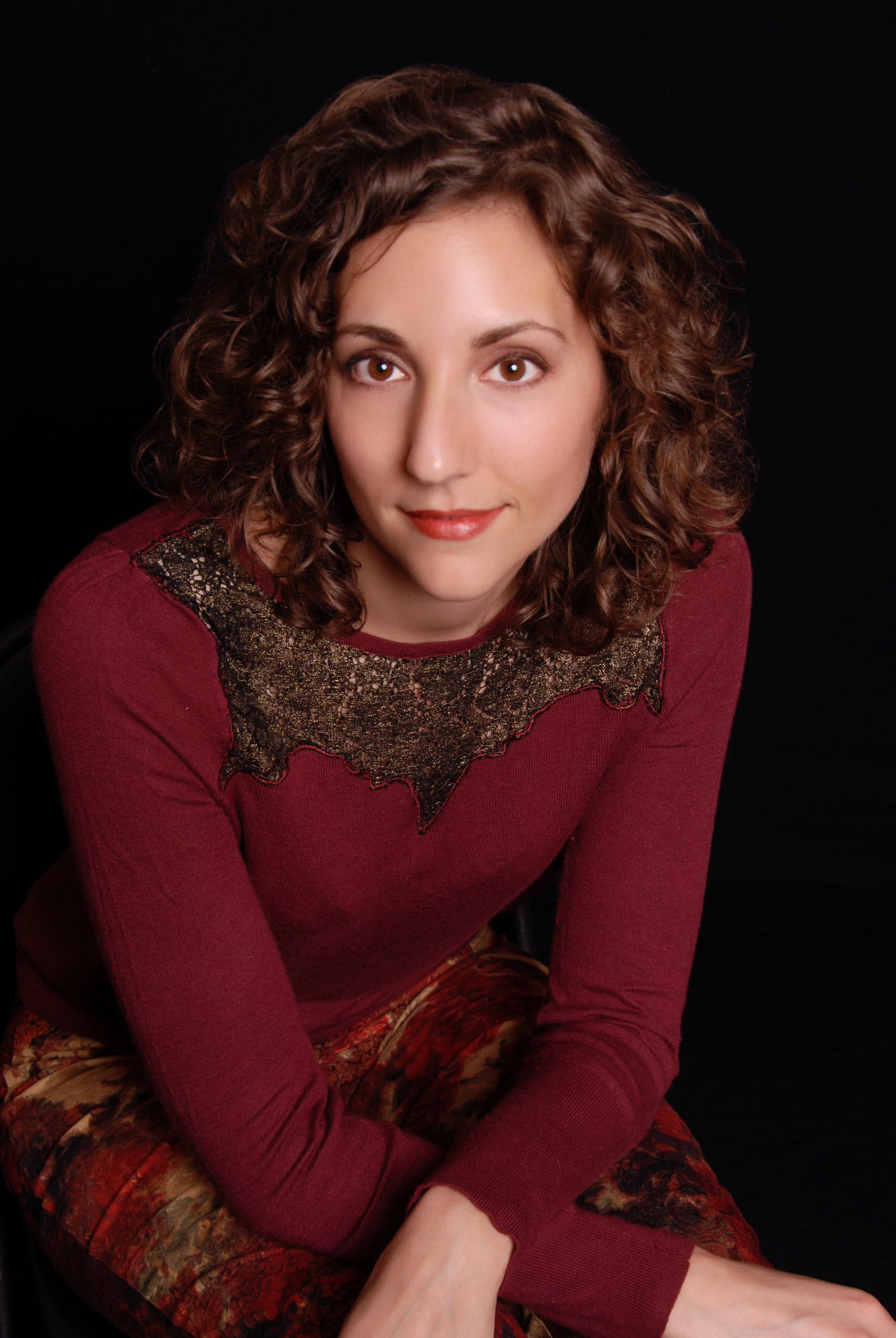 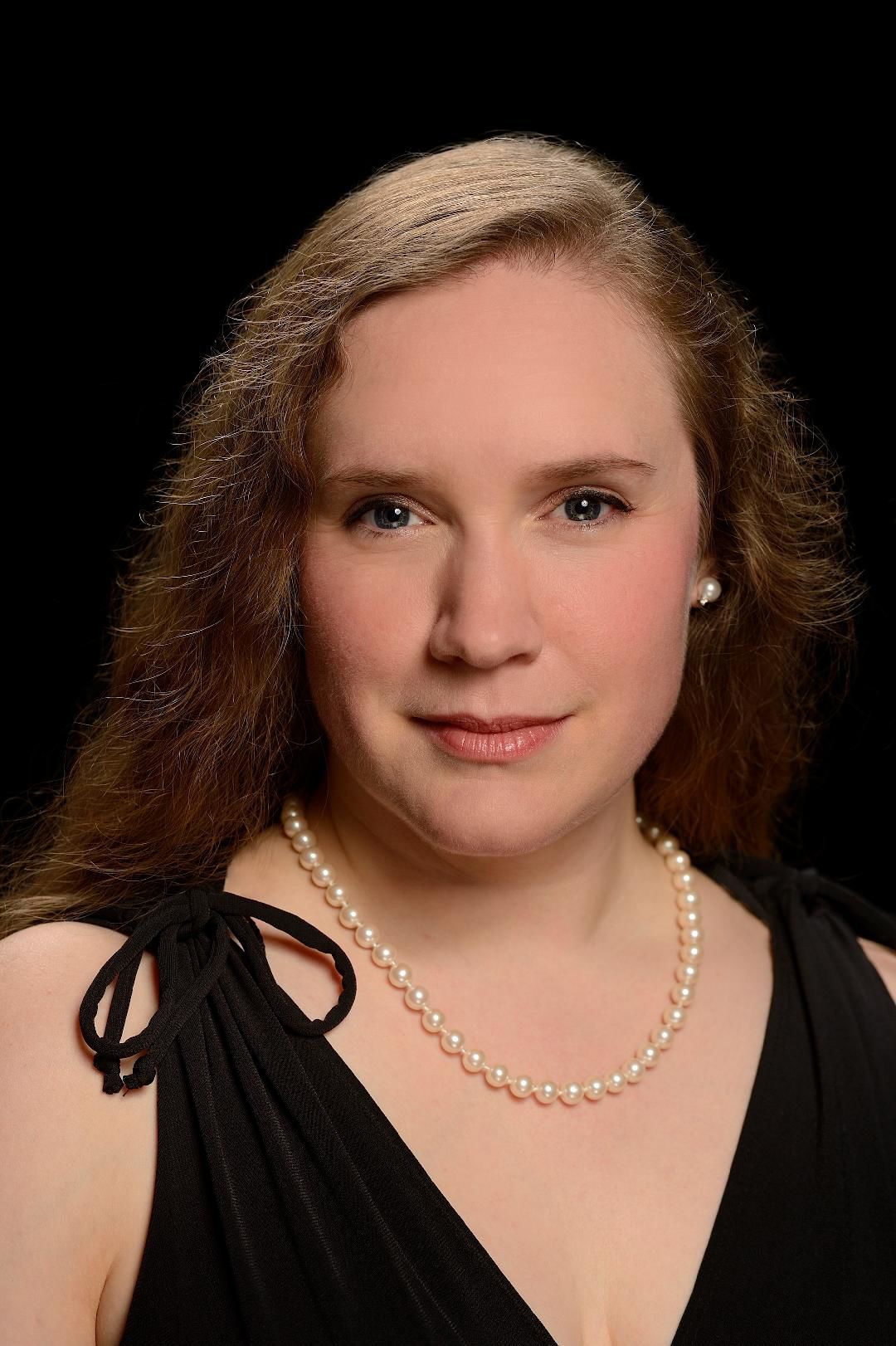 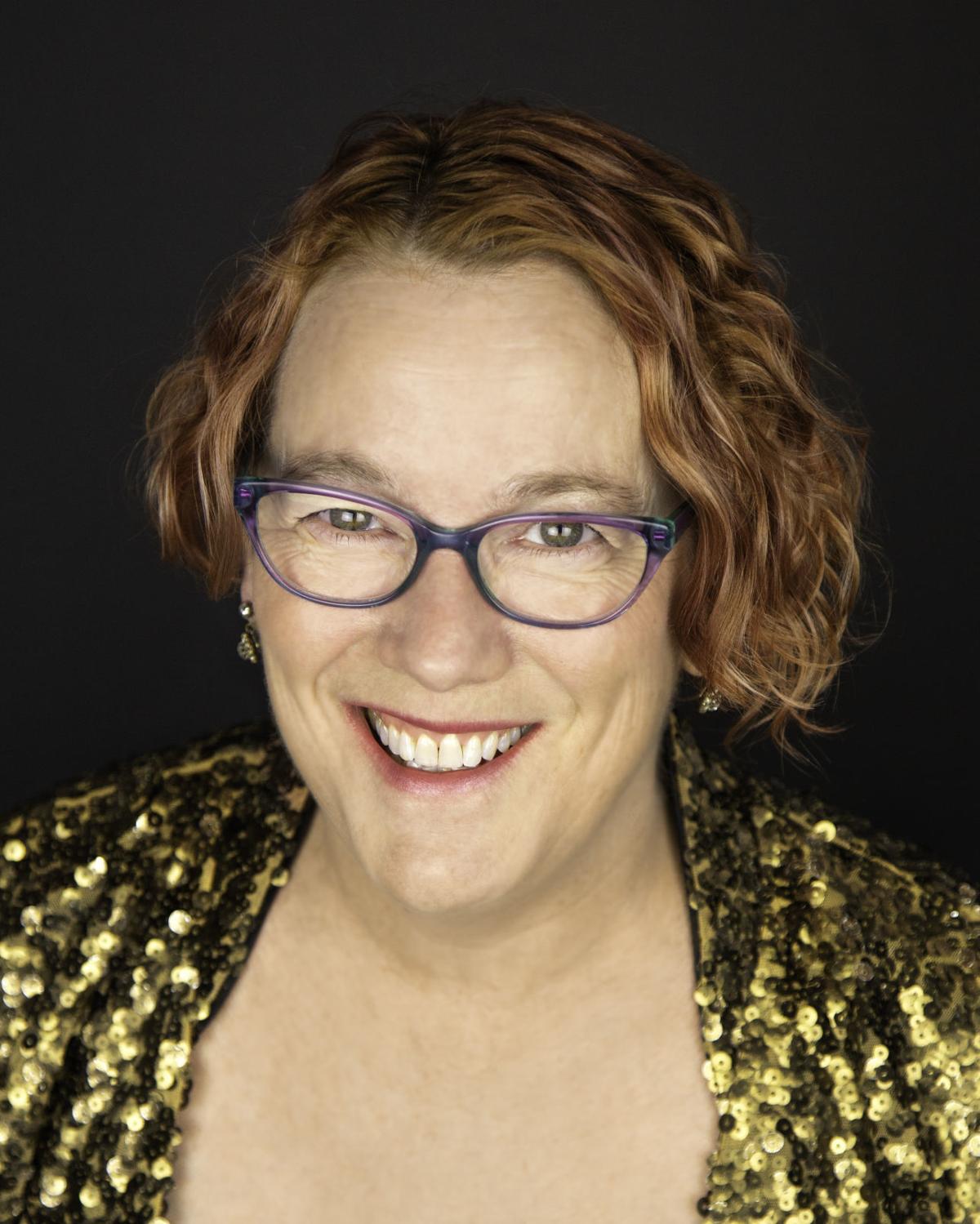 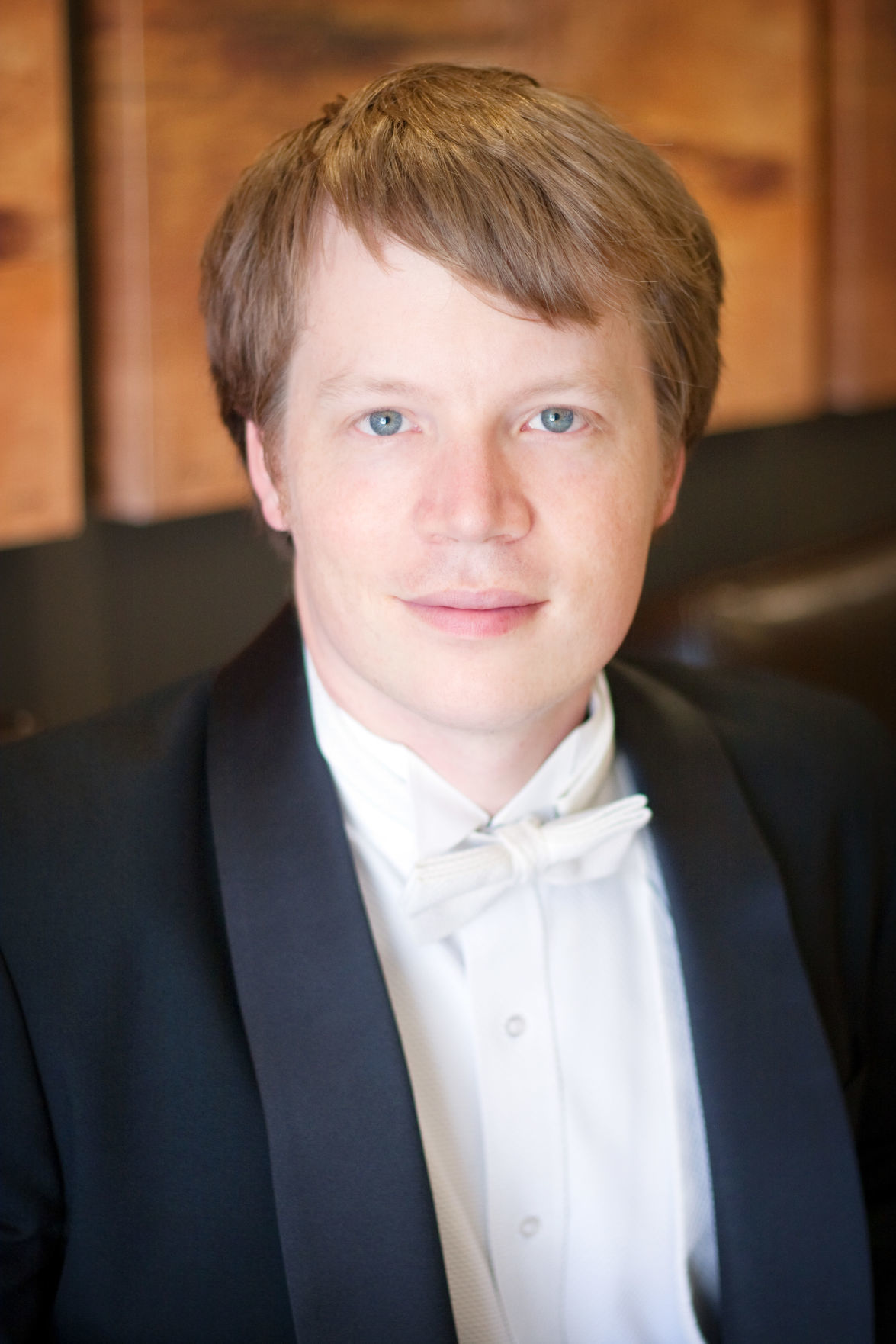 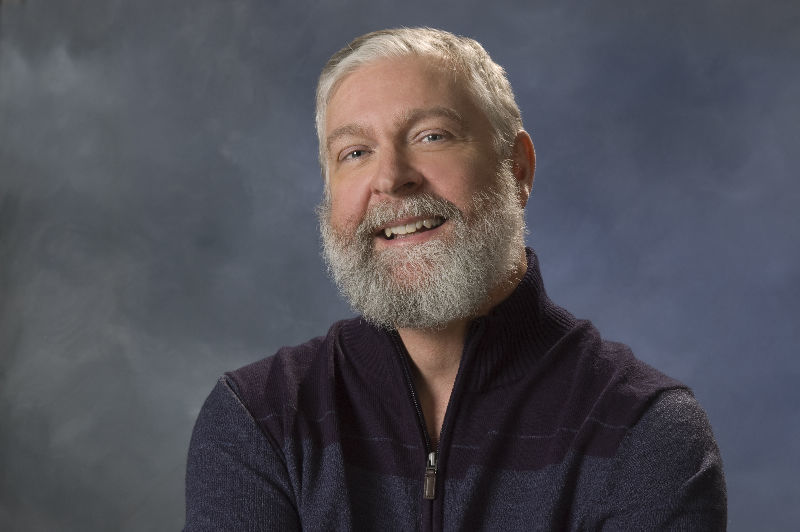 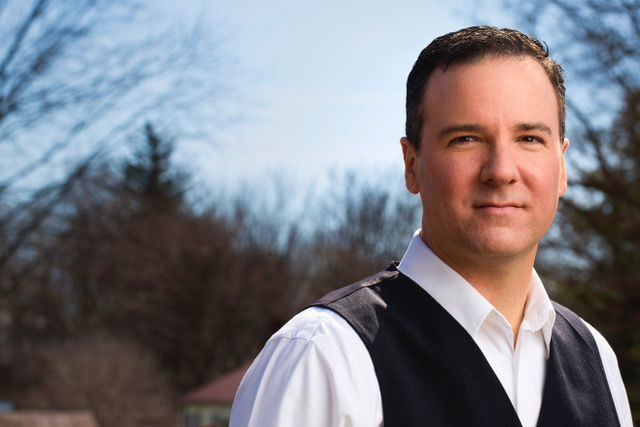 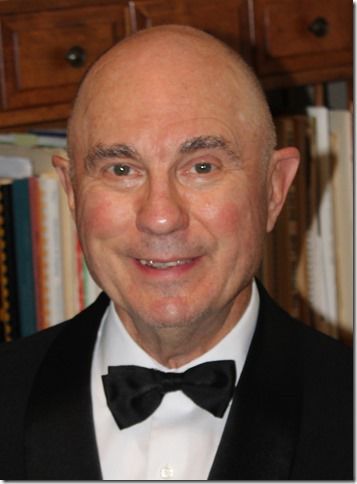 Bach's Christmas Oratorio performed in the Cathedral of St. Helena during the 2019 Montana Early Music Festival. Performances in 2020 are being held in Bozeman, Butte, Missoula and Helena.

Sometimes, one just might have to pinch themselves to realize they are indeed in Montana.

There aren’t many groups in the Rocky Mountain West performing Early Music, which is music written before 1800 and standardized Classical orchestras.

Helena just happens to be home to its own Musikanten Montana choral group that draws Early Music musicians and singers of national caliber to perform here each year.

They will perform the Venetian master’s popular “Gloria,” and two Psalms for double choir and double orchestra, “Beatus Vir” and “Dixit Dominus.”

For the fifth consecutive year, the ensemble will perform in four Montana cities.

Other concerts include: 7:30 p.m. Thursday, Jan. 16, at Holy Rosary in Bozeman; Friday, Jan. 17, Immaculate Conception in Butte; and Saturday, Jan, 18, at St. Francis Xavier in Missoula.

All of the stringed instruments use gut strings, Krebill said, which make a softer sound than modern instruments and all are played at a lower pitch.

“The strings have a totally different sound,” Krebill said. “They are silvery and sweet.

“The whole thing is more intimate.”

The quality of the performances are “every bit as good as what you would hear in New York,” Krebill said, and she’s never seen these works being performed anywhere in the United States. “It’s really special.

“This is going to be a great treat for everybody -- the audiences, singers and musicians,” said Krebill. “I love the repertoire. This is the only Early Music Festival in Montana that includes both a chorus and an orchestra.”

To hear Early Music played on early instruments, she said, “is a very unusual opportunity.”

Krause, who started playing violin at 3 while growing up in Fairbanks, Alaska, didn’t plan to be a professional musician, she said, but found she couldn’t stop playing.

She fell in love with Early Music while a student at Carnegie Mellon University.

“I didn’t know about this kind of music,” she said, but “I always really loved Bach.”

It was in college that she began playing on historic instruments and in a historically-informed style.

“My violin was made in the 1720s and it’s set up with gut strings,” she said, “which is the main difference in the sound the audience hears.”

She also uses a Baroque bow, she said, “which lets the music get up on its toes and dance.”

Early Music “leaves a lot of decisions up to the performer, about how to make the music come alive,” Krause explained.

The player looks for clues in the scores that would not be obvious to a lot of modern musicians.

“With Baroque music there is so much variety. Some music is very folk-like and dance-like, other music requires you to improvise.

“There’s a great deal of personality and personal investment in it that I really love. “It’s about speaking through your instrument.”

Vivaldi was basically a rock star of the time, she said. He lived in Venice in the late 1600s and early 1700s and is considered one of the greatest Baroque composers.

In addition to performing Vivaldi’s sacred music, Krause is the soloist for the “Winter” concerto from Vivaldi’s “Four Seasons.”

One of the reasons she loves to play it, she said, is that he wrote very specific pictorial notes into the score, such as “suddenly the ice breaks” or “frozen with your teeth chattering.”

“So, it’s great fun as a violinist to try to realize those natural effects with your violin.”

While many people have likely heard Vivaldi’s “Winter,” she said, “they’ve never heard it this way played on historic instruments.”

“It’s just light and transparent and dancey and so full of energy. It just speaks.

“It’s never been played this way in Montana before.

“It will just sparkle with exuberance.”

Tickets for the Helena Cathedral concert are $35 general admission, $15 Students, or $100 for a family ticket (up to 5 members).

A special section for Musikanten Angels (donors of $100 and above) will be reserved in the front of the Cathedral.

Musikanten Angels (donors of $100 and above) -- reserved seats