Veterans Affairs Secretary Denis McDonough is expected to be in Helena on Wednesday for events that include a tour of Fort Harrison and a forum with VA employees, staff for Sen. Jon Tester, D-Mont., has announced.

They will be joined by Sen. Steve Daines, R-Mont., and Rep. Matt Rosendale, R-Mont.

Tester serves as chair of the Senate Veterans' Affairs Committee.

The visit is part of a three-day visit of the state, Tester's staff said. There was a veterans roundtable Monday at MSU-Billings, as well as a roundtable Tuesday at Montana State University in Bozeman. The two will also tour the Yellowstone National Cemetery in Laurel and the Southwest Veterans Home in Butte on Tuesday.

McDonough was confirmed in February to serve as Veterans Affairs secretary, making him the second non-veteran to lead the department. He had served as President Barack Obama’s chief of staff. He replaced Robert Wilkie, who served as VA secretary under President Donald Trump.

Former Montana Gov. Stan Stephens has died. He was 91. 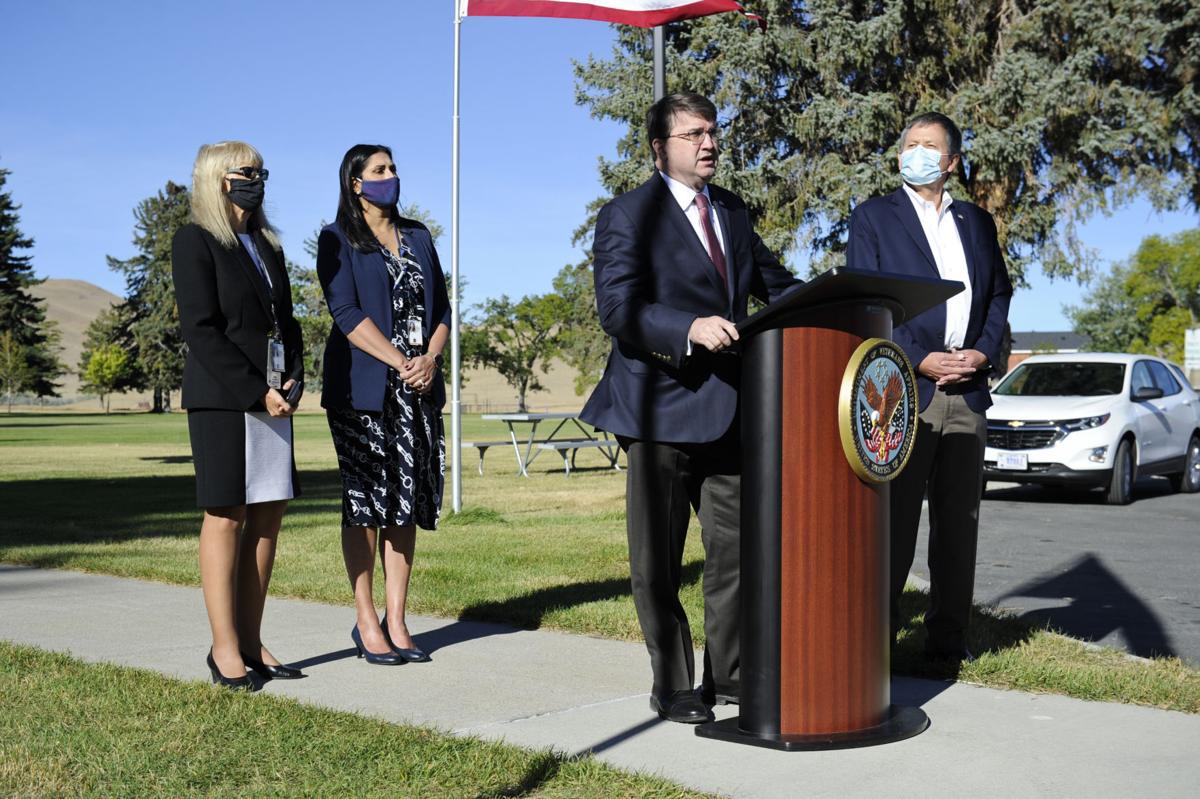 Veterans Affairs Secretary Robert Wilkie speaks at a press event outside the Fort Harrison VA Hospital in Helena in September 2020. 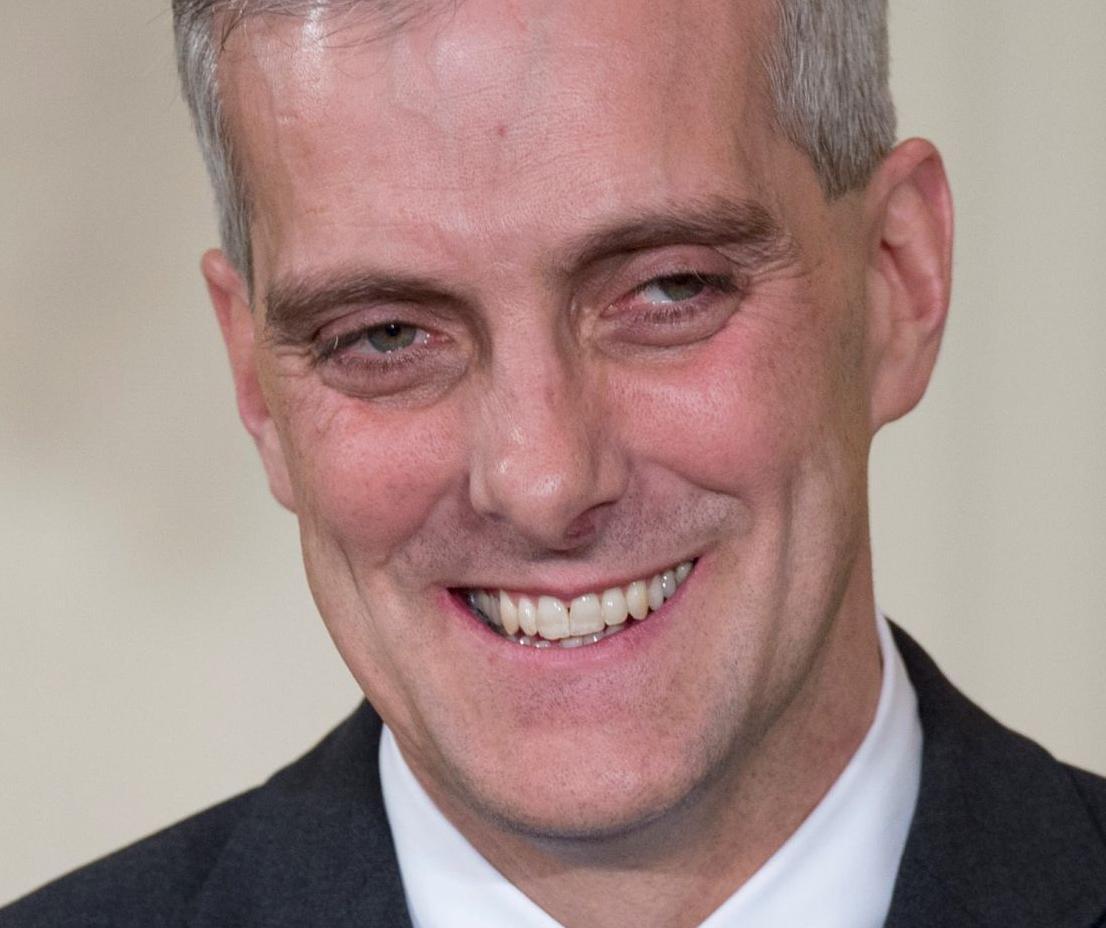