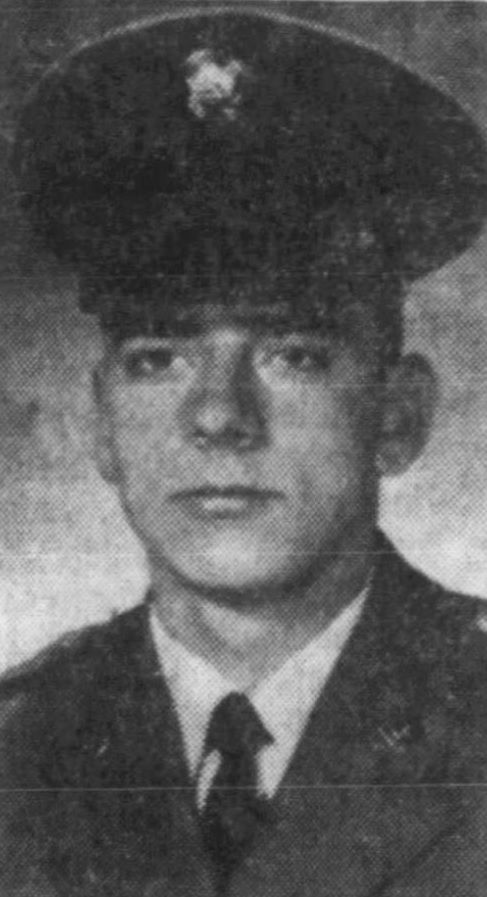 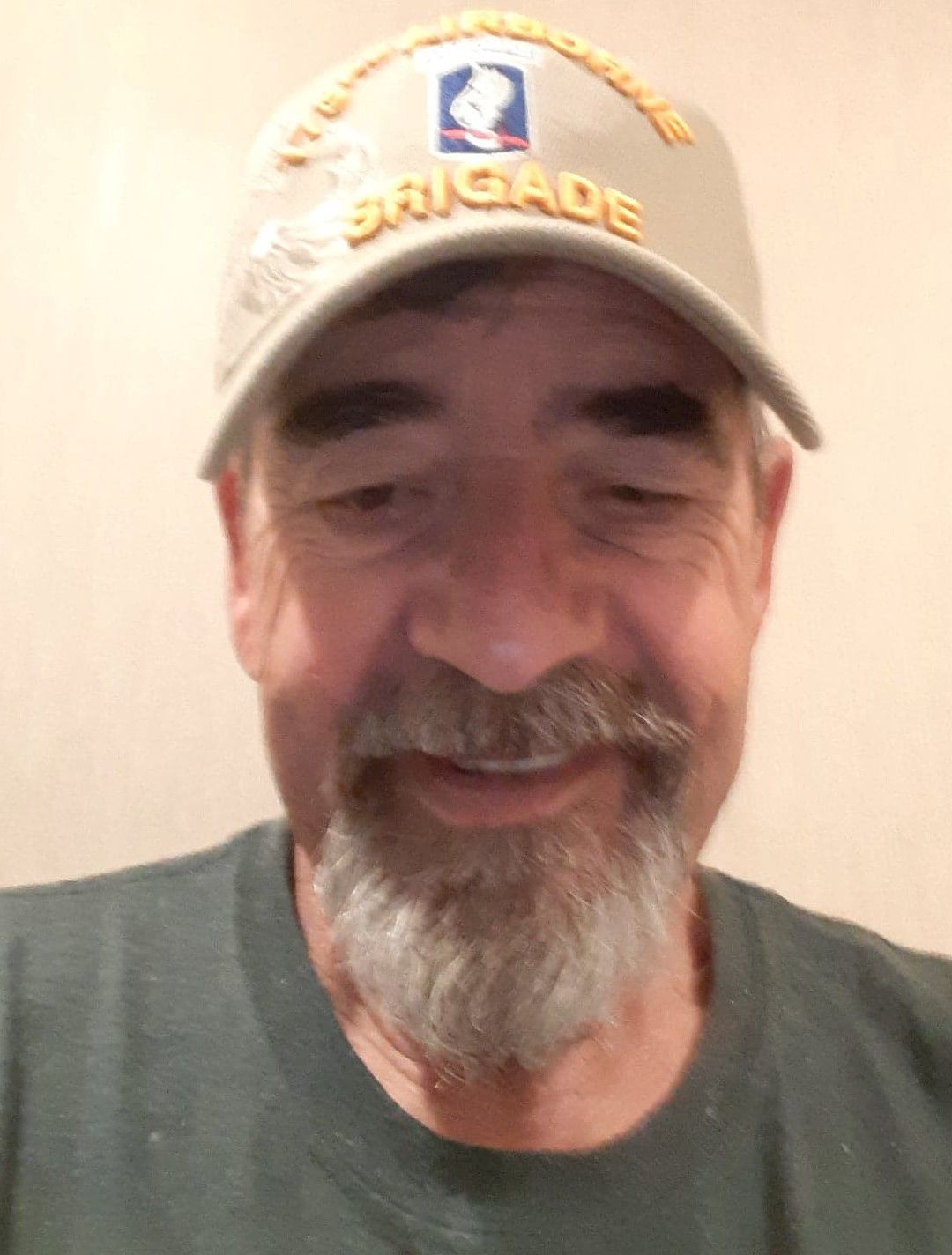 Like the Elton John song — after a lifetime strewn with combat wounds, police department injuries, serious PTSD and the leveling of his home by a hurricane — Doyle Wheeler is “still standing.”

In April 1970, he deployed to central Vietnam with the 173rd Airborne Brigade, assigned to an artillery unit of 105mm howitzers. After four months of countering ambushes around the firebase, he was promoted to sergeant, and took over the recon team and a gun crew.

In September 1970, the IR reported that Wheeler had received the “Army Commendation Medal (with V Device for Valor) and Second Oak Leaf Cluster” for heroism.

“Wheeler was serving as a gunner with the Third Battalion, 319th Field Artillery, 173rd Airborne Brigade, when he was wounded in a heavy barrage of enemy fire,” according to the IR account. “Despite his wounds, Wheeler was credited with skillfully manning his firing position and delivering effective counterfire, which silenced the enemy positions. (He) has also earned three Purple Hearts, a Bronze Star and the Vietnam Cross of Gallantry.”

Wheeler, 68, said that his proudest achievement in Vietnam took place when he “blocked some guys from fragging” their two African American officers.

“They were going to blow up the officers up in the bunker, but they backed down when I told them they’d have to kill me too,” he related. “I didn’t much care for either one of them, but I couldn’t stand by and let them be murdered.”

He described meeting two other Helenans while serving in Vietnam; Bob Abel, a competitor during his selection as Sky Soldier of the Month (Sept. 1970), and Greg Peterson, bus driver at Tan Son Nhut Air Base.

Wheeler completed his tour in May 1971, and then joined the Astoria (Oregon) Police Department, before transferring to San Diego.

His stints with the San Diego PD included working patrol, narcotics, burglary and SWAT. He was a SWAT sergeant with the Beach Enforcement Team, a detective sergeant in narcotics, and a lieutenant as citywide Watch Commander.

“Over the course of my career … I was shot, stabbed, and run over, plus two serious back injuries and blew out a knee,” he listed off. “After counting all the young people’s bodies inside McDonald's that James Huberty used for target practice, I developed severe and chronic PTSD. My career ended, I was put out to pasture at 32 years old.”

Huberty killed 21 people and wounded 19 more in a mass shooting at a San Diego-area McDonald's on July 18, 1984, before being fatally shot by police.

Next for Wheeler came an incident in Washington state that vaulted him into the national spotlight — unwanted on his part — but that’s another story.

Then, he conducted SWAT demonstration for police and sheriff departments around the Northwest, including a course at Fort Harrison “about” 12 years ago. But he then moved to southeast Texas due to severe arthritis.

“We lost everything to Hurricane Harvey, my wife and I are slowly trying to rebuild our home,” Wheeler wrote. “We’re also working hard now to build up a new business.”

Curt Synness, a Navy vet, can be reached at 594-2878 or curt52synness@gmail.com. He’s also on Twitter @curtsynness_IR

The late Max Dana (1920-2012), a U.S. Marine and former World War II prisoner of war, witnessed sights that were so horrific and survived orde…

Stories of Honor: Dennis Taylor ‘touched by fire and cited for valor’ in Vietnam

The “guilt of the survivor” is a common thread among combat veterans, and for Dennis Taylor, that syndrome struck home almost 50 years ago whi…