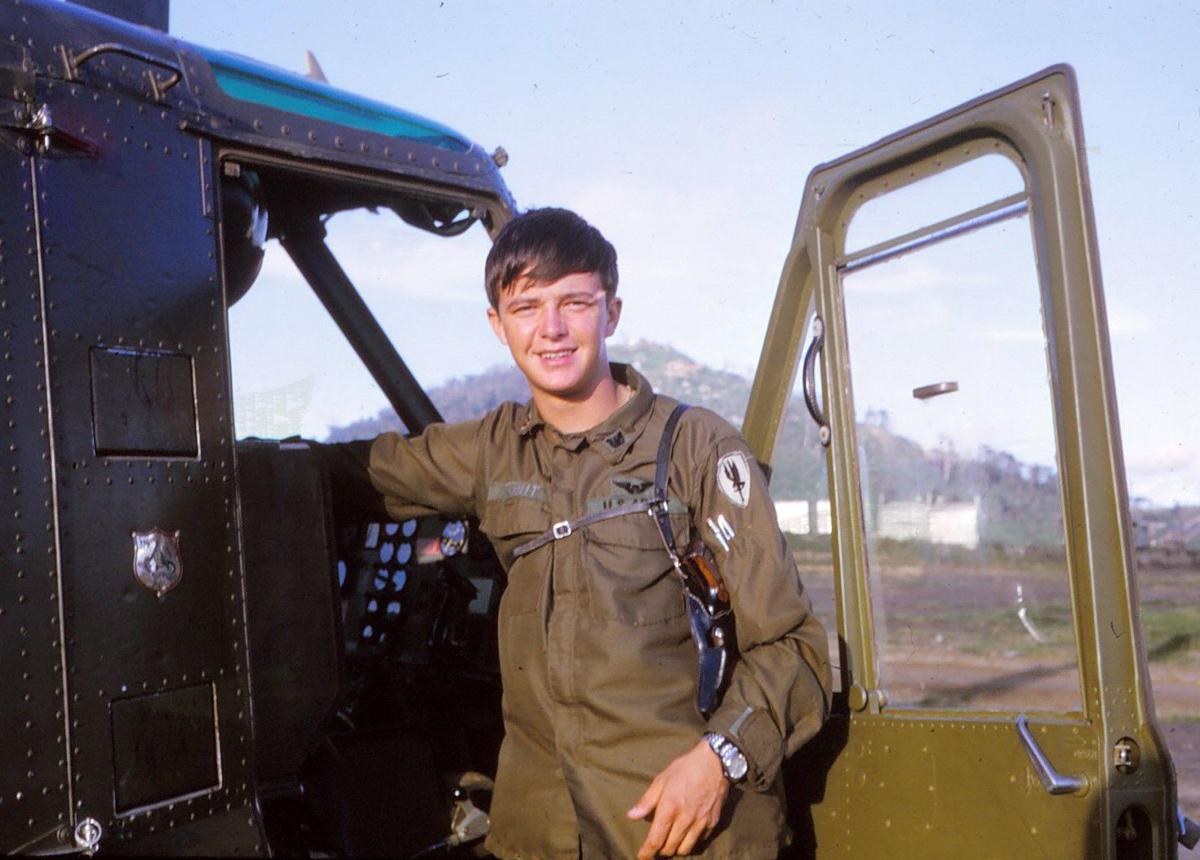 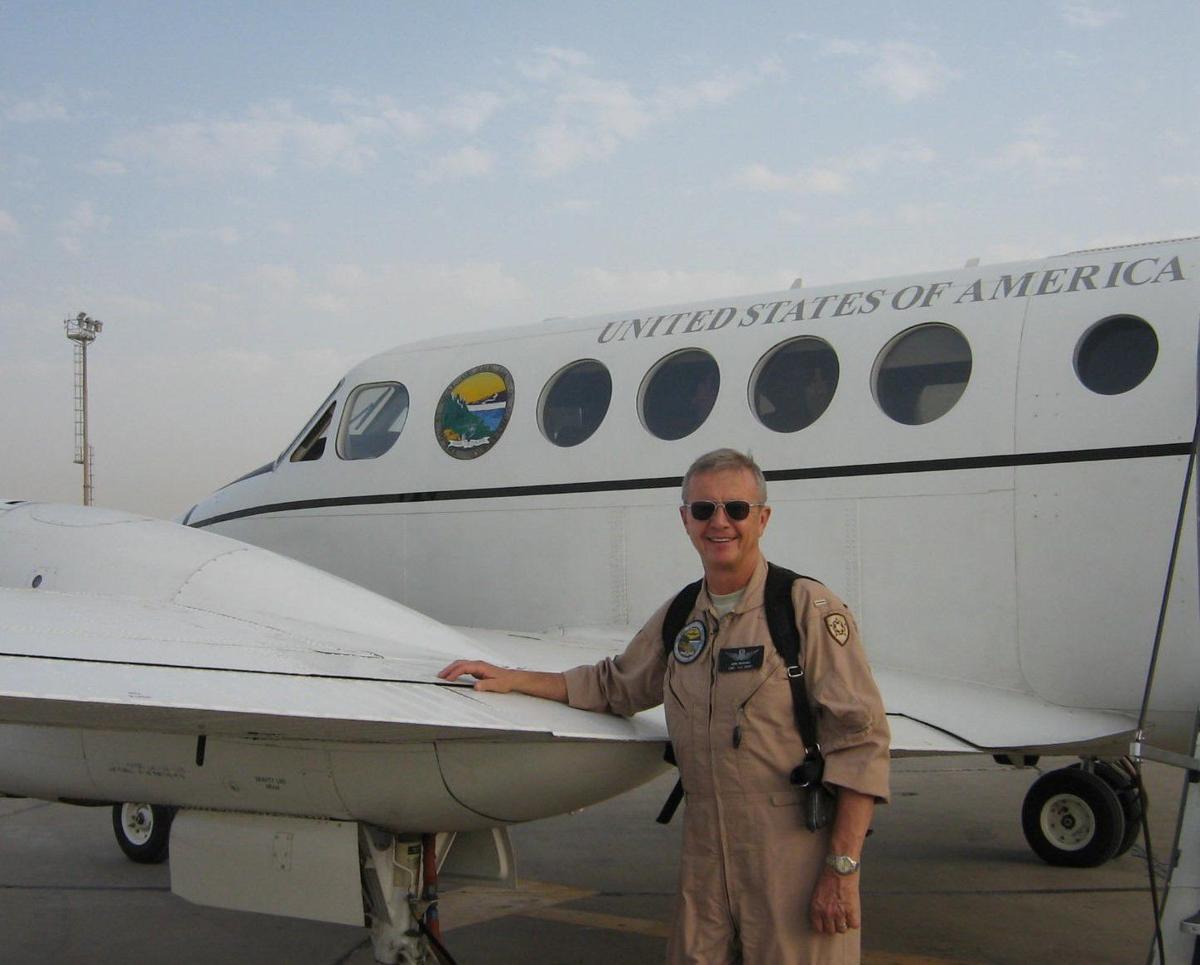 Ken Inabnit has served in two wars, on opposite sides of the planet, 37 years apart. And it is interesting to note that he lists the bathroom facilities among the main differences between the two conflicts.

After Inabnit graduated from Dutton High in 1967 – where he competed in football, basketball and track – and attended four quarters at Montana State University before joining the U.S. Army.

“I was flying the UH-1, supporting the troops in any way that was required,” he recounted. “During this time, America had decided to go into Cambodia to try and interrupt and destroy some of the supplies coming down from North Vietnam.”

On his longest day, he logged over 13 hours of flight time.

The 119th AHC was going defunct, so Inabnit – now qualified in the OH-6 “Little Bird” – was reassigned to HHC 1st Brigade of the 1st Cavalry in November.

He served the last five months of his tour in Bien Hoa, outside of Saigon, before returning stateside in April 1971.

“We landed at Travis Air Force Base late at night, and the next morning I was out of the Army, with a one-way ticket to Great Falls, and a handful of malaria pills,” Inabnit grinned.

He returned to college at MSU, and soon joined the Montana Army National Guard.

During his career, he served as an instructor pilot, instrument flight examiner, safety officer and commander of DET 41, a C-12 flight detachment.

In March 2007, at 58 years of age, Inabnit deployed with DET 41 to Kuwait, in support of Operation Enduring Freedom, and Operation Iraqi Freedom.

Unlike Vietnam, he was flying a fixed-wing transport aircraft instead of a helicopter, at altitudes above 18,000 feet instead of on the tree tops. Oh, and instead being 21 and single, he and wife Kris had two grandchildren.

“I was only gone for six months instead of a year, and we ate in a Dining Facility instead of a mess hall,” he continued. “I also slept in an air-conditioned building in my own room, instead of a hooch with a single fan and three others.

“And best of all, we had real restrooms, that included hot and cold running water, showers and real toilets.”

Another huge difference was the way the civilian population treated the military.

“When I came back from Vietnam, most of them hated us – I couldn’t wait to get out of uniform,” he recalled. “But by the time of Kuwait, they treated us like rock stars, coming and going.”

In 2008, CWO 5 Inabnit retired, with 39 years of military service. He has received numerous military awards, but what he’s most proud of is his "Master Army Aviator Wings" and logging 10,000 accident free flight hours.

He then became the Civilian Aide to the Secretary of the Army (CASA) for the state of Montana, in 2010.

“This has been a great honor and it lets me keep up with what is happening in today's military, as well as mixing with all the great soldiers, past and present, that we have in the great state of Montana,” Inabnit said.

More in Stories of Honor: Honoring Helena-area veterans across generations (14 of 25)

Vandals shoot out windows in more than 80 Helena-area vehicles

The Helena Education Foundation is surprising more than 50 Helena-area teachers this week with the annual "distinguished educators" award.