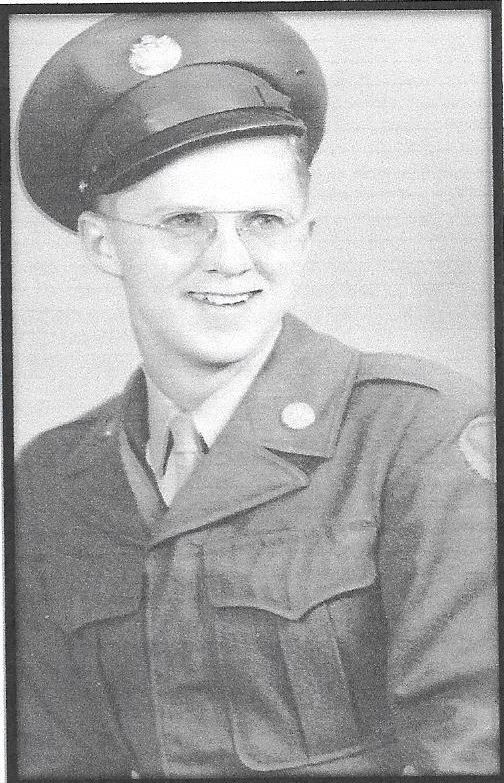 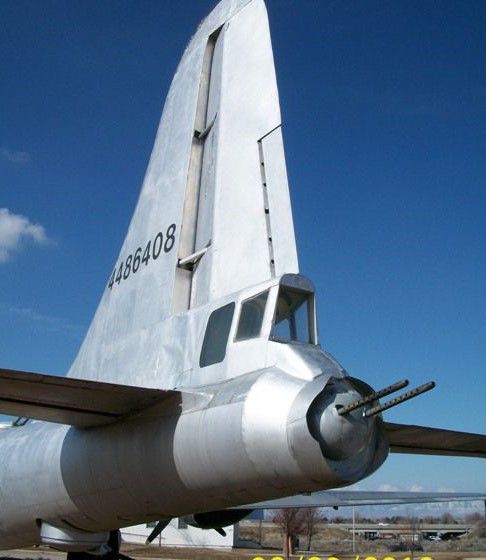 Seventy-four years ago this month, Helena’s Maurie Knutson was a tail-gunner on a B-29 bomber that flew escort for the dropping of the A-bombs that ended World War II.

Maurice “Maurie” Knutson, was born in 1926 in Alamo, North Dakota. In 1939, he graduated from a one-room country school, with the ceremony taking place in nearby Williston.

After the Japanese surprise attack on Pearl Harbor, on Dec. 7, 1941, Knutson enlisted in the Army.

He attended six weeks of boot camp at the Army air base at Duncan Field, San Antonio, Texas. Because of his slight stature, at 5-foot-9 and about 140 pounds, Knutson was recruited for two weeks of training as a B-29 bomber tail-gunner at Kelly Field.

“The gunnery space was limited to two 50-caliber machine guns, several cans of ammo and a parachute,” Knutson wrote in his 2017 memoirs.

“Our bomber was called the Mary Kay – the pilot’s wives were named Mary and Kay,” according to Knutson.

During the nights of May 23 and 24, 1945, an 18-year-old Knutson witnessed the burst of exploding anti-aircraft shells just missing the Superfortresses, and enemy search lights probing the sky.

“Psychologically the search lights were the most terrifying,” he wrote, “if one found you, so did all the Japanese batteries.”

Knutson, now 93, told this reporter recently at his home in Touchmark that the Star Spangled Banner line “and the rocket’s red glare, the bombs bursting in air” have had a special meaning for him ever since.

In early August, Knutson’s squadron crew learned they would be escorting the Enola Gay on a bomb mission.

“The takeoff went well and some P-51s joined us near Iwo Jima,” Knutson wrote. “As we approached Tokyo, we were told the Enola Gay would break formation (to Hiroshima), and the rest of the squadron would circle over the China Sea.

“Suddenly there was this loud explosion. We were about a mile away and felt the bump and saw the mushroom cloud forming.”

Their pilot explained to the crew that it was an A-bomb explosion.

“I had a birds-eye view of the mushroom cloud from the rear of the bomber,” he wrote. “On the return to Guam we unloaded 10 tons of bombs into the Pacific to save on fuel.”

Two days later they were placed on alert again, for the Bockscar’s mission to hit the neighboring city, Nagasaki.

“The flight instructions and the end result were exactly the same,” according to Knutson’s writings.

The official end of the war came soon, Sept. 2, 1945, when the Japanese surrendered in Tokyo Bay aboard the aircraft carrier USS Missouri.

Knutson was quarantined at Hickam Field, Oahu, for several days before he could return stateside, sailing on a transport ship.

As excited as he was to return to Williston, the homecoming celebration was dampened somewhat by the absence of his mother, who passed away while he was serving in the Pacific.

After a brief teaching career, Knutson was employed by the Federal Libraries system from 1953-82, at VA Hospitals in North Dakota, Wyoming and Montana.

Maurie and his late wife, Lyla, moved to Helena with their four children in 1975, when he was assigned to Fort Harrison.

A 68-year-old Helena man has been charged with five counts of aggravated sexual intercourse without consent.

From Saturday to Sunday the state added 10 new COVID-19 cases.