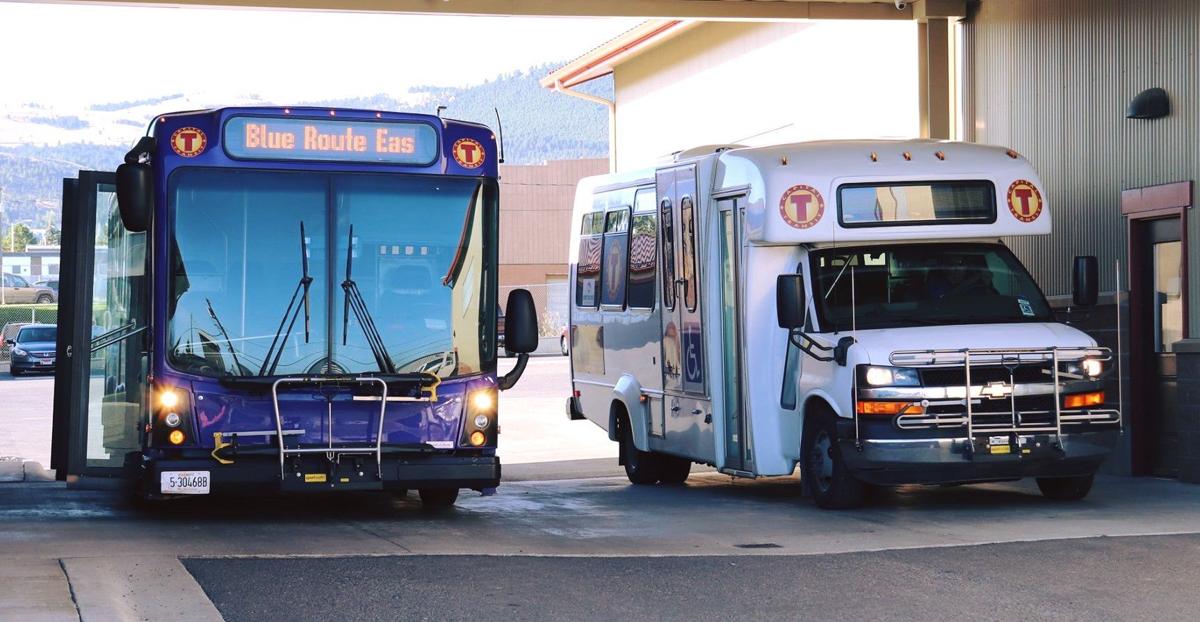 Capital Transit vehicles are pictured at the transit station. Low ridership, illnesses and driver shortages recently forced the closure of some routes. 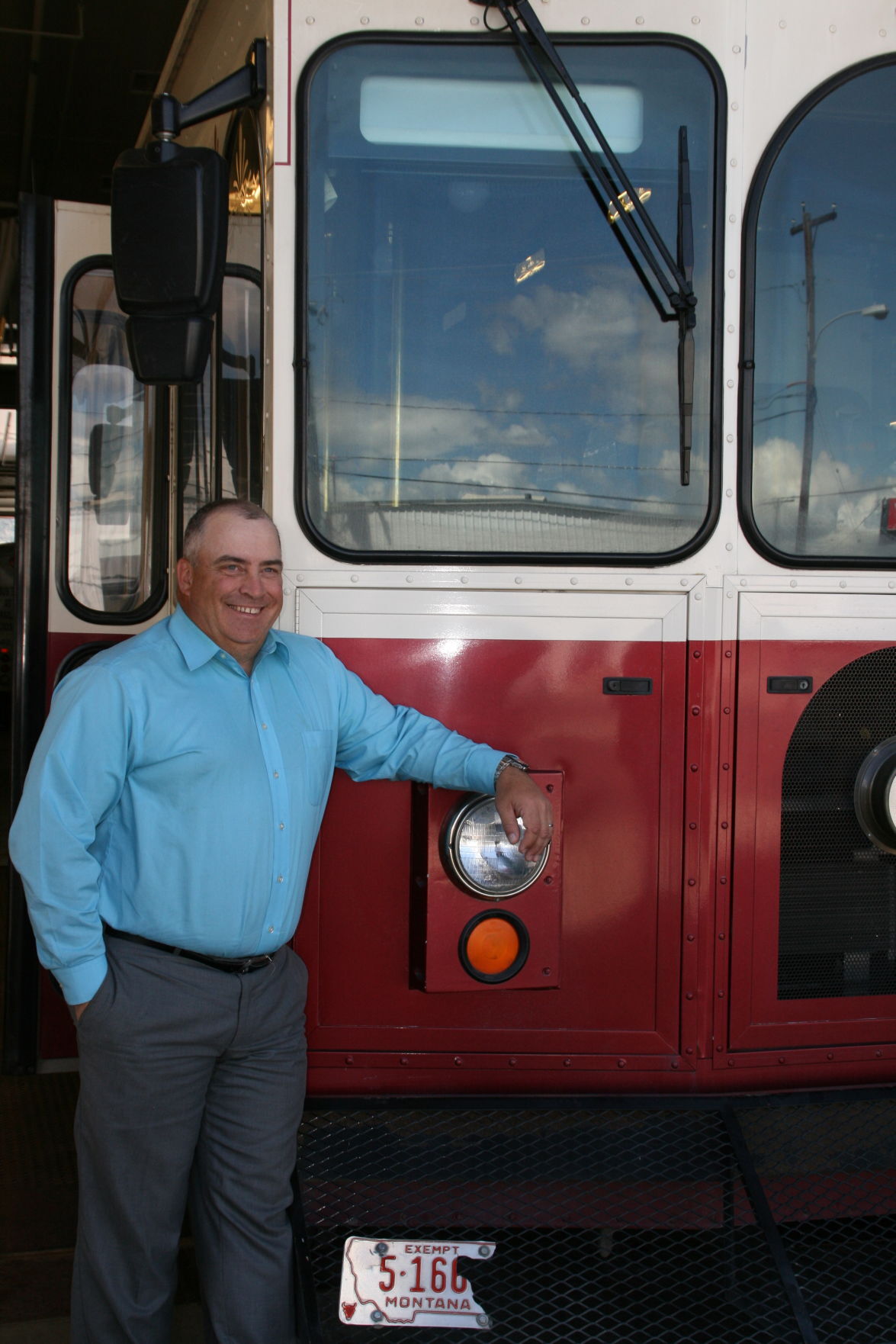 Elroy Golemon, city of Helena transit superintendent, poses in front of a city trolley in this 2019 IR file photo.

With the city of Helena's Capital Transit bus service remaining shutdown due to a shortage of drivers and illnesses among employees, officials are considering drastically pairing down future operations.

City spokesman Jacob Garcin said Wednesday that the Capital Transit staff is "cautiously optimistic" its two fixed routes within the city will be able to resume by Monday, but service to East Helena will remain closed.

According to City Manager Rachel Harlow-Schalk, Capital Transit, the city's public transportation system in operation since 1979, is ideally staffed with 10 bus drivers. Garcin later clarified that to be eight full-time drivers and four part-time drivers.

Garcin said as of Wednesday, only five full-time and two part-time drivers are currently working.

Two more part-time drivers are in the process of being hired.

On Nov. 1, city staff elected to indefinitely suspend its service to East Helena.

The public transportation operation's Americans with Disabilities Act-compliant paratransit service has remained in operation, but it requires those seeking a ride to submit an application accompanied by a doctor's note confirming the person's need for such a service and be approved by city staff.

Harlow-Schalk said that service is a priority as the city receives federal funding for it.

"We were down to three bus drivers that week," Harlow-Schalk said during a recent meeting with the Independent Record editorial board regarding the shutdown of nearly all the buses. "There was an illness on the team."

The East Helena route has been triaged as it has the lowest ridership totals of all the routes, Harlow-Schalk said.

During July, August and September, rides on the East Valley route were just under 200 a month.

The total number of rides per month during that same time on both the service's red route, which runs from Target on North Montana Avenue to St. Peter's Health, and blue route, stretching from the Walmart on Prospect Avenue on the east side of town to the intersection of Waukesha Avenue and Glendale Street in the west, averaged 416, according to the city's department of transportation systems.

Garcin said the city is hopeful it can fully staff the operation by year's end and resume service to East Helena.

But Harlow-Schalk said she has asked Helena's Department of Transportation Systems Director David Knoepke to reassess the entire Capital Transit operation and possibly transition to paratransit service only.

"I think the world and so many things have changed because of COVID-19," Ortega said. "This may be the only option."

The upward trend continued into early 2020 until numbers began to nose dive around March.

While the East Valley route was projected to just barely turn a profit, about $7,000 in fiscal year 2022, Capital Transit operations in the city projected a budget deficit of about $130,000.

In May, Golemon said Capital Transit ridership was slowly increasing, but still sat at about 50% of pre-COVID numbers.

The operation is a subrecipient of funds from the Federal Transit Authority allocation awarded to Montana. The state government received nearly $883,000 of FTA funds in fiscal year 2022, "to support services for the elderly and disabled ridership," Golemon confirmed in an email.

The city's public transportation operations received nearly $49,000 of those funds in FY 2022, a decrease of more than $32,000 from the previous year, according to Golemon.

"At this time, we are awaiting news of what our FY23 allocation will be since these dollars are the foundation on which our overall budget is developed around," he said.

Due to a staffing shortage, Helena is suspending the two fixed routes of its Capital Transit services this week.

The city of Helena is suspending indefinitely Capital Transit bus service to East Helena due to a reduction in staff, according to a news rele…

City of Helena cuts back services amid public health crisis

The city of Helena announced numerous changes to its services amid the persistent threat of a large-scale COVID-19 outbreak.

Capital Transit vehicles are pictured at the transit station. Low ridership, illnesses and driver shortages recently forced the closure of some routes.

Elroy Golemon, city of Helena transit superintendent, poses in front of a city trolley in this 2019 IR file photo.