The ongoing, multi-phase reconstruction of Helena's Rodney Street has claimed some unlikely victims -- the boulevard trees.

The city's Urban Forestry Supervisor Chris Daly said plans for the project called for the removal of 20 trees from Rodney Street during the project's initial phase, occurring between Broadway Street and Ninth Avenue, although he said that "may not be the most current representation of on the ground work."

With Helena Sand & Gravel crews replacing sidewalks, curbs, gutters and utilities along the entire stretch of Rodney Street, Daly said the boulevard trees had to be removed to complete the infrastructure work.

"They're effectively trenching on three sides of the trees," Daly said. "With the scope of the project, it wouldn't have been possible to save them."

He said it was necessary to remove the buttress roots from the trees' root systems, which destabilizes the trees.

A couple of additional trees within the commercial section near Broadway Street will also be removed, including one privately owned tree. The other small trees in the sidewalks will be replaced with "actual tree grates similar to downtown," Daly said.

More will likely be removed as the project works its way north along the heavily trafficked thoroughfare.

Daly said the vast majority of the trees removed were ash trees, so their removal coincides with the city's urban forestry division's mission to mitigate the impact of a looming infestation of emerald ash borer insects.

About 60% of Helena’s trees are green ash. In 35 other states an insect called the emerald ash borer has devastated ash trees, killing up to 99% when they infest an area.

With the insects expanding their range, city officials set a goal in 2019 of reducing ash trees to 10% of all city trees.

Green ash trees currently account for about 60% of the urban forest.

"This does fit in with that plan," Daly said. "It's taking several steps at once."

The city intends to replace the trees removed from Rodney Street with two-inch caliper trees between eight and 10 feet tall.

Daly said the plan is to plant more trees than were removed, filling in some of the existing gaps in boulevard trees.

Transportation Systems Director David Knoepke told the city commission in April that the project is fully funded in the city's current budget.

The massive facelift to one of the city's oldest roadways has been in the works for nearly five years, and City Commissioner Andres Haladay said in April he is excited to see the work finally begin.

"People have been asking when Rodney was gonna get done in this city for years," he said during an April meeting. "It just goes to show how long it can take to get a project from zero to fully bid, and we'll cross our fingers it gets done sometime in the near future."

City staff is already soliciting public comment on the second phase of the project, a massive undertaking planned for Rodney Street from Ninth Avenue to Helena Avenue tentatively set for the summer of 2022.

The first "virtual open house" was held April 14. A presentation delivered at the open house is available to view on the city's website (https://www.helenamt.gov/public-works-projects). Two additional public hearings on the project have yet to be scheduled.

On a sunny Friday evening in April, a couple hundred Helenans shuffled about the city's Sixth Ward, listening to live music, sampling some fre…

The residents of Helena's Rodney Street area refuse to be defined by a statement of blight, and The Myrna Loy has launched a 12-month artist r…

Helena-area residents flocked to Last Chance Splash Waterpark and Pool on its opening day of the season Monday to beat temperatures in the mid-80s. 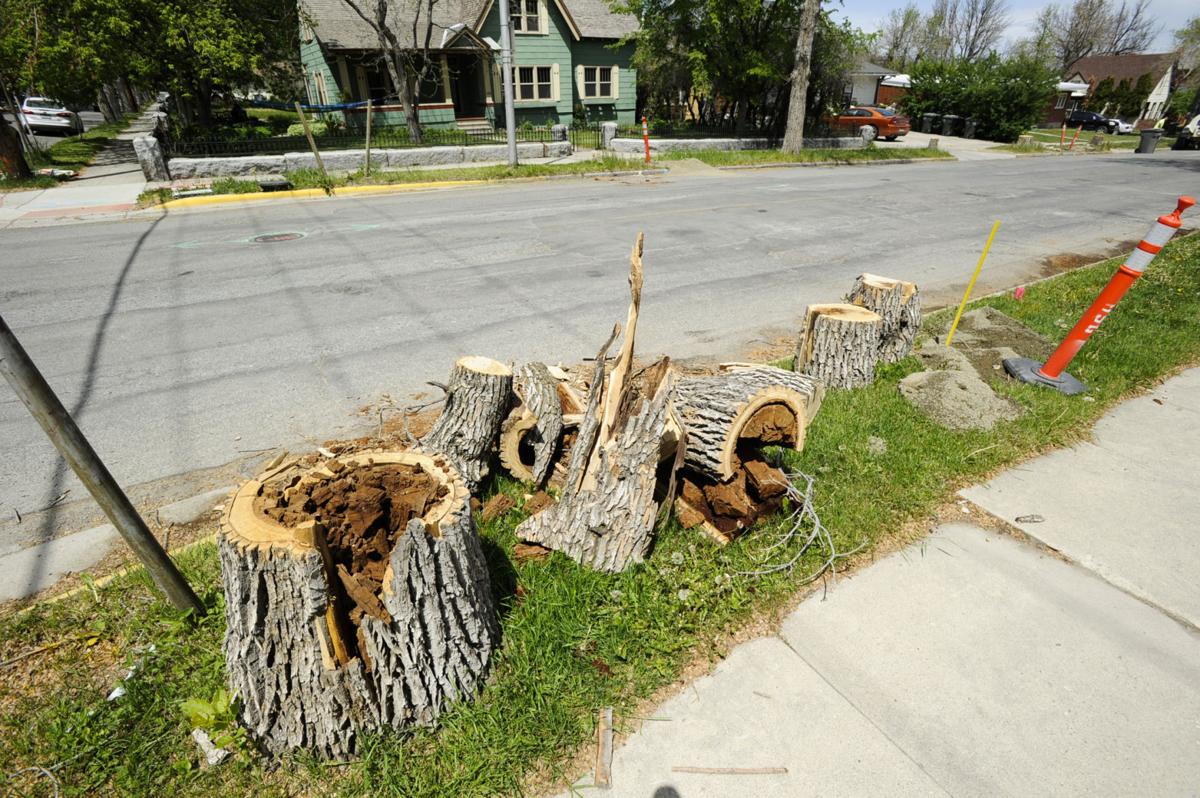 Rodney St. boulevard trees had to be removed for the road reconstruction project. 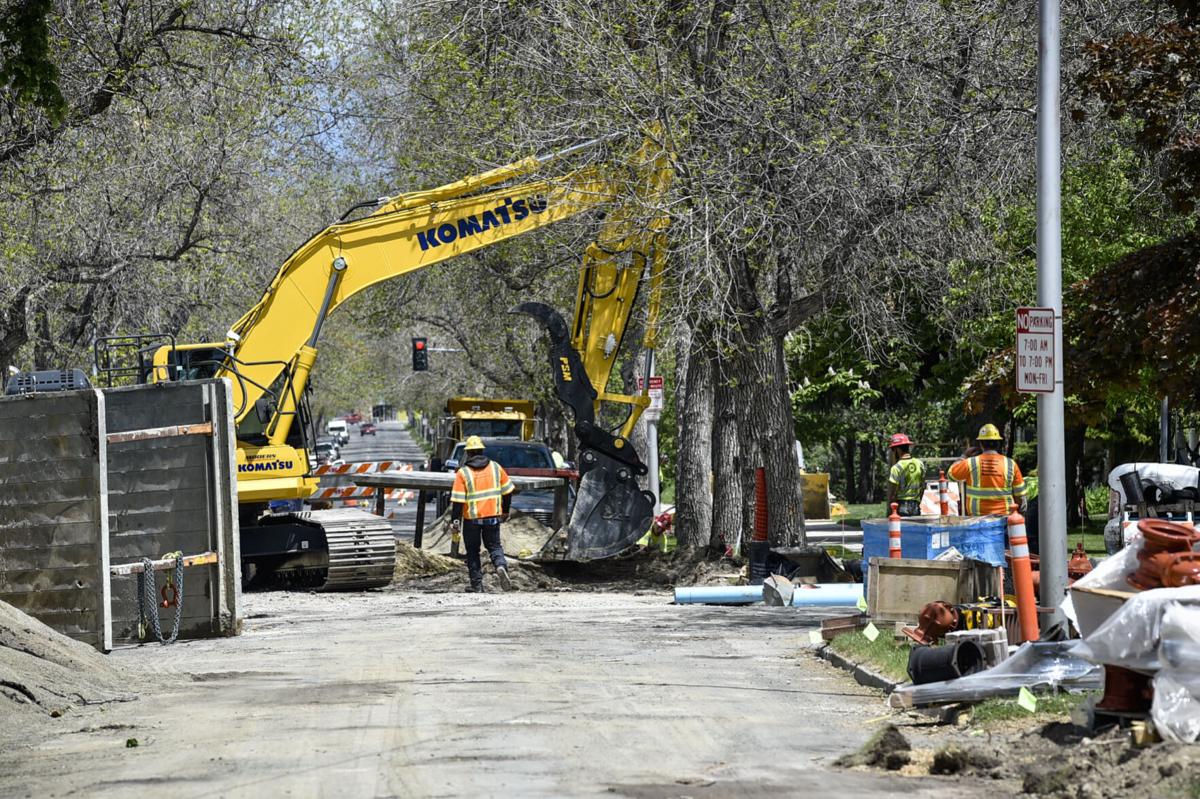