Owned by the Juedeman family, the Canyon Cattle Ranch is located along the west bank of the Missouri River from Craig to the Dearborn River. A press release from the land trust says 150,000 anglers float this five-mile stretch of what is the second most popular fishery in Montana, and the ranch is home to bighorn sheep, elk, deer, bears and turkeys.

Under the proposed easement, the Juedeman family would maintain ownership of the working ranch but development would be limited to a designated area tucked away from the river where homes already exist. Although the easement would not open up the ranch itself for public use, PPLT Lands Project Manager Travis Vincent said it would enhance the existing public access available on the Missouri River.

“There will be no new development that you’ll ever see and none that will affect the wildlife,” he said.

The Juedeman family has agreed to donate about $1.8 million of the roughly $3.7 million value of the proposed easement.

“When our parents first became stewards of the land we call the Canyon Cattle Ranch, houses were few and far between, and working ranches were the norm. Since then there has been a tremendous amount of development near Craig, and our ranch is one of the last remnants of the largely wild places of our youth," the family said in a statement. "Our family is united in wanting to see that this wildlife- and vista-rich landscape remains undisturbed by development, and stays the paradise we first laid eyes on 50 years ago.”

If approved by the Lewis and Clark County Commission, the rest of the project would be funded with $1.95 million of the $10 million open space bond approved by voters in 2008.

The bond is intended to be used for “protecting drinking water sources and ground water quality; protecting water quality in and along rivers and streams; conserving working farm, ranch and forest lands; protecting wildlife areas; preserving open lands and natural areas; providing for recreation; and managing growth and development.”

Lewis and Clark County has $413,500 in cash and $3 million in bonding authority left of the $10 million that was authorized, according to spokeswoman Betsy Kirkeby. The county commission is expected to open a 30-day public comment period on the funding request following a hearing in late April.

PPLT is asking supporters of the project to sign an online letter of support at pricklypearlt.org/projects, or to submit comments directly to the Lewis and Clark County Planner’s Office during the official public comment period.

“We’re really hoping to get as much public comment as possible,” Vincent said.

Prickly Pear Land Trust seeks to preserve and protect the rural character of land in Lewis and Clark, Jefferson, Broadwater and Powell counties.

Alive at Five returning to downtown Helena this summer

Dust off your dancing shoes for another summer of Alive at Five in downtown Helena.

1,000 acres of farmland near Toston now a conservation easement

Prickly Pear Land Trust recently added more than 1,000 acres of prime, irrigated farmland and over 1.6 miles of Missouri River shoreline to a …

Reflecting on water: Montana operators look back on summer of drought

Around 200 people recently filled a ballroom at Montana State University for the first in-person meeting of its kind in two years. After a sum…

Along a two-lane road northwest of Helena, the Gehring ranch’s red barn stood quiet and picturesque.

Freedom Rally in Helena pushes back against COVID mandates

More than 200 people participated in a rally protesting federal COVID-19 health orders Saturday outside the Montana state Capitol in Helena.

The Lewis and Clark County Board of County Commissioners approved the spending of nearly $200,000 of its direct allocation of American Rescue …

Prickly Pear Land Trust expects to forever preserve 5 miles of shoreline along an iconic stretch of the Missouri River near Craig.

Unbelievable! This is the moment a cobra vomits up a massive PVC pipe 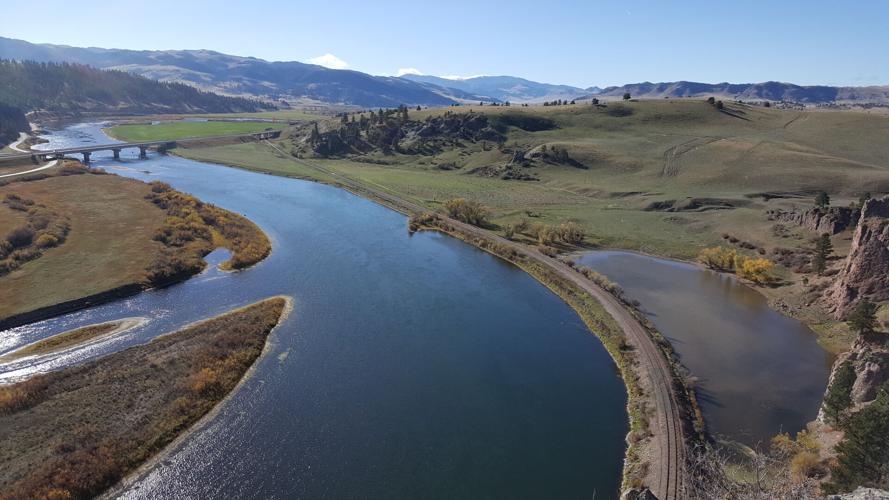 Owned by the Juedeman family, the Canyon Cattle Ranch is located along the west bank of the Missouri River from Craig to the Dearborn River. 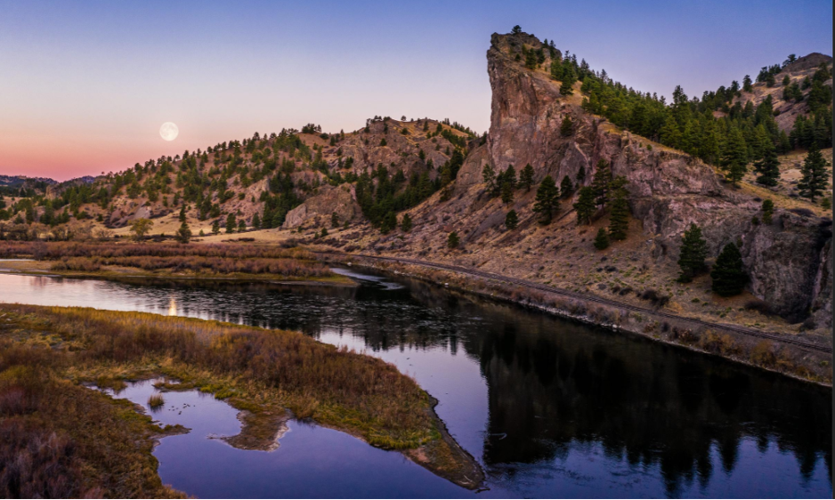 The Juedeman family has agreed to donate about $1.8 million of the roughly $3.7 million value of the proposed easement. 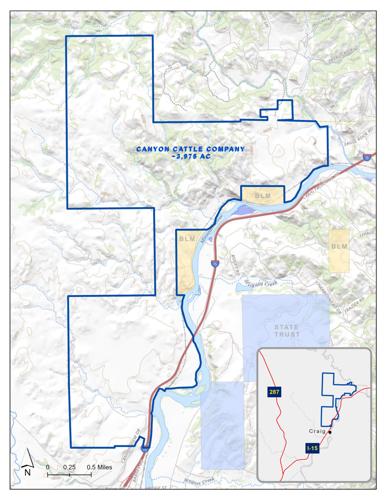 A map of the Canyon Cattle Ranch. 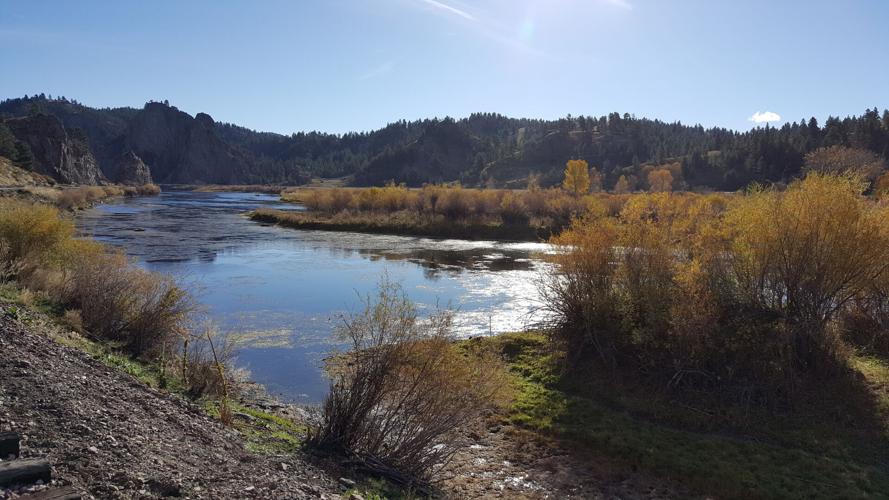 Under the proposed easement, the Juedeman family would maintain ownership of the working ranch but development would be limited to a designated area tucked away from the river where homes already exist