Chart COVID-19's daily death count. Plus, maps that show local and US impact 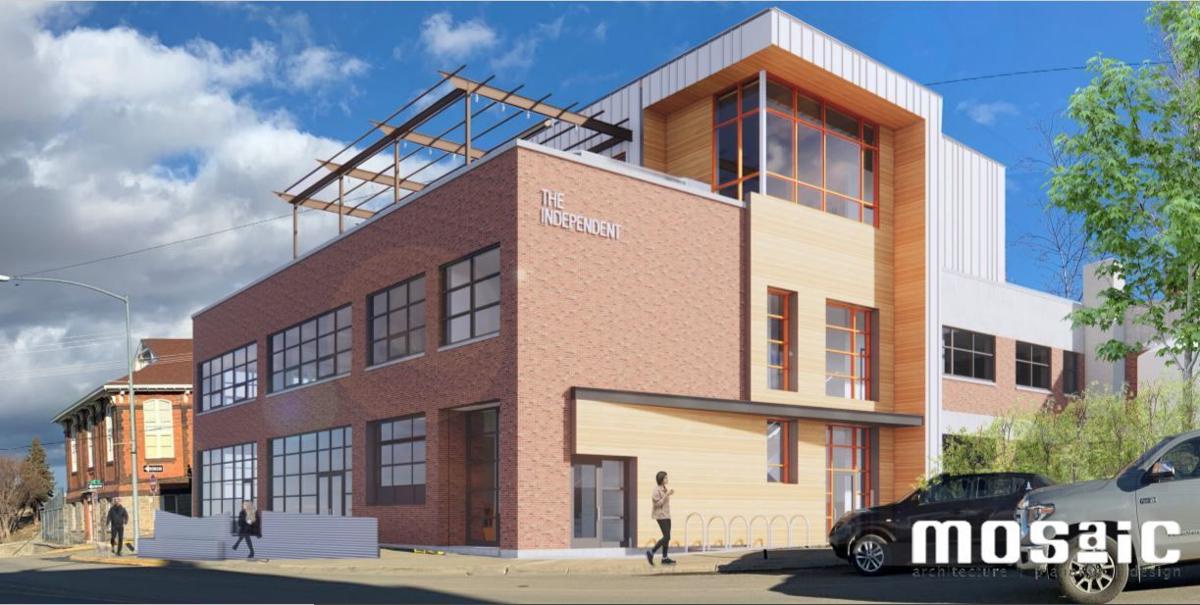 An architectural rendering of the plans for the old Independent Record building, which will be rebranded "The Independent." 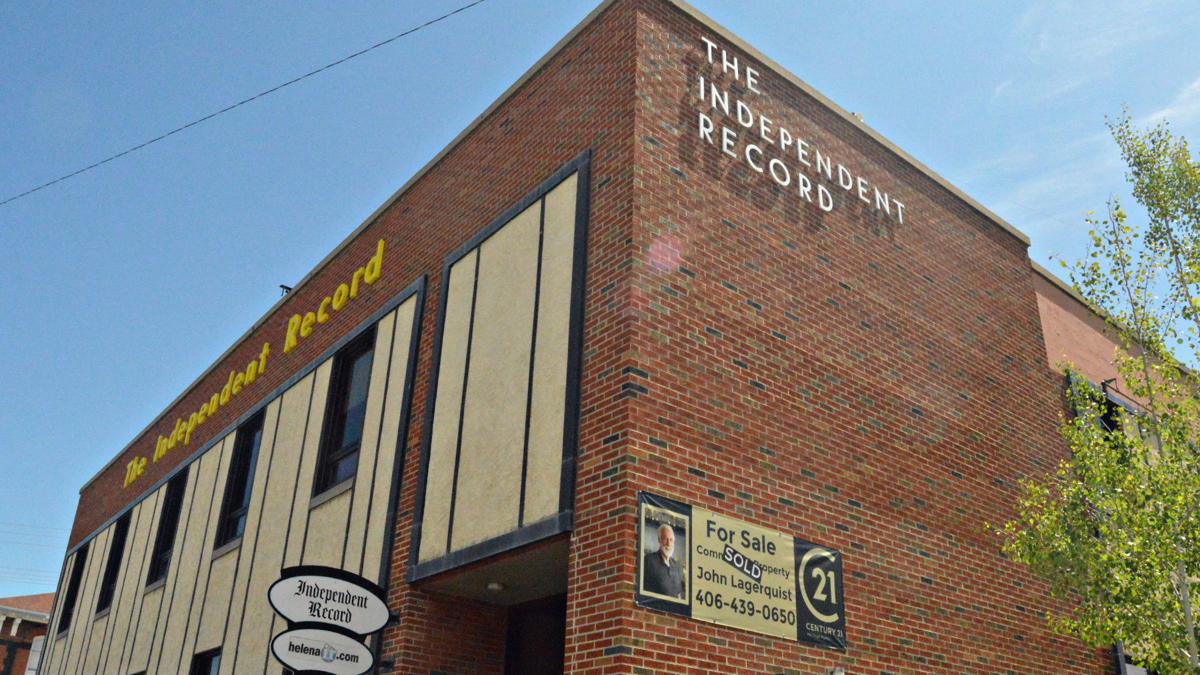 A group of investors has purchased and is in the process of renovating the old Independent Record building in downtown Helena with the intention of converting it into a brewery and office space.

317 Cruse Partners is the LLC that purchased the property. Ben Tintinger, the principal owner of Mosaic Architecture and one of the investors behind 317 Cruse Partners, confirmed that the building will be rebranded as "The Independent" and that the group plans to incorporate a third-floor rooftop tap room and "co-working" office and kitchen space.

Tintinger's Mosaic Architecture will relocate into the building's second floor, along with a "co-working community" called The Sidecar.

In its existing location, The Sidecar charges about $100 a month for individual access to shared office equipment, including a desk, chair and internet access.

Tintinger said in an interview that plans for the first floor include kitchen space that will be available for rent by food truck operators and the like. That is in addition to a "restaurant or coffee shop" and Ascension Brewery, owned by Montana vending machine moguls the Lehrkinds.

"We have a couple of kitchens planned for the first floor," he said. "Ideally, we want to have kitchen space similar to The Sidecar."

The proposal by Mosaic, the firm designing the project, includes space north of the building for food truck parking as well.

"There is definitely a need for commercial kitchen space and refrigerated storage," Tintinger said. "It's a matter of if it works with the rent prices."

The existing two-story building, which was constructed in 1957 and has sat vacant for the past few years, will be retrofitted with about an 800-square-foot rooftop deck and tap room to be used four or five months out of the year.

When asked if he felt the community could use an additional brewery, Tintinger said, "That's like saying we have too many restaurants."

"It will offer a different atmosphere," he said.

The group anticipates about a $6 million cost for the project and has been approved for new market tax credits, a federal program that incentivizes private investment in impoverished communities. The group stands to benefit from tax credits equal to 39% of that $6 million investment paid out over the first seven years.

Tintinger said the demolition and extensive asbestos abatement has been completed. His group hopes to have the first floor brewery and kitchens up and running by June of next year with the remaining floors coming online by September.

Two people were injured in a two-vehicle crash around 10:45 a.m. Thursday at the intersection of Park Avenue and Lawrence Street in Helena.

Twenty-five years of putting smiles on the faces of children is cause for celebration.

One of Helena's landmark downtown properties is up for sale.

With the support of Downtown Helena, Inc., businesses in the city's core are attempting to make the most of a holiday shopping season unlike a…

An architectural rendering of the plans for the old Independent Record building, which will be rebranded "The Independent."