Lewis and Clark County Sheriff Leo Dutton said he wasn't going to schedule another public meeting about the North Hills fire because hoped Wednesday's would be the last.

"We're going to meet at 10 a.m. tomorrow to discuss, briskly, getting you all back home," Dutton told those gathered at Wednesday night's meeting.

Some residents are already back in their homes. On Wednesday morning Dutton lifted evacuation orders in the American Bar Subdivision, Nelson, Eldorado Heights Subdivision, and all homes on or south of North Slope Road and Overland Road. 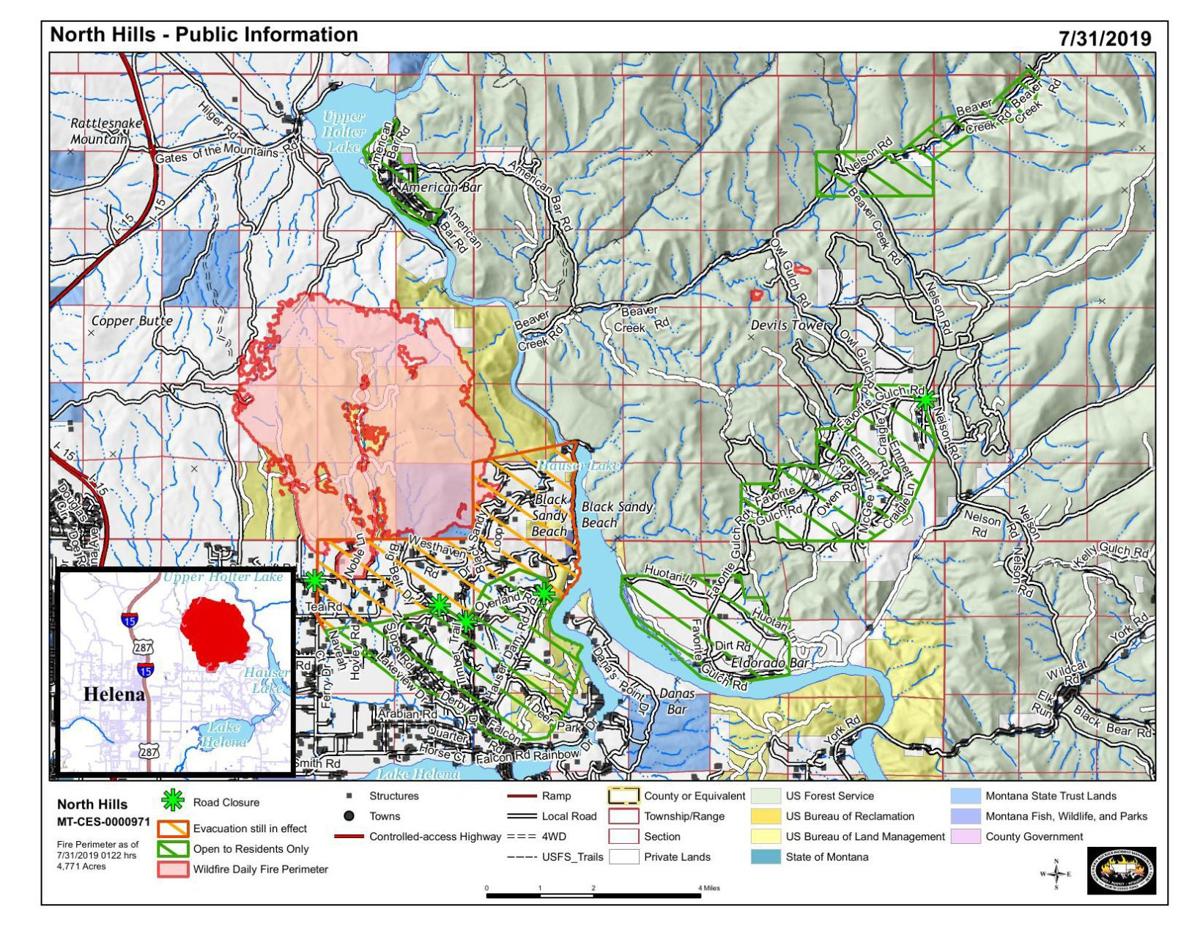 The general public is still not allowed in the area, but residents are allowed to return. Road blocks will still be in place.

And there was a new National Forest closure announced late Wednesday. That closure includes the southern Gates of the Mountains Wilderness boundary, down along York and Nelson Road to York, west to the forest boundary and then north, following the Missouri River.

The fire, which started Friday on BLM property in the North Hills, had burned 4,771 acres and was listed as 15% contained as of Wednesday, but at Wednesday's public meeting, many officials sounded as optimistic as Dutton about the firefighting effort.

Drake praised how hard volunteers from nearly a dozen firefighting agencies around Lewis and Clark County had worked over the past five days.

"There's a lot of people we owe," Drake said. "We're going to pay them back in spades."

"Acreage has remained fairly steady over the past few days," Brink said.

With 50% of the fire surrounded by fireline, crews had been working into the burned areas at the edges. Brink said that due to reduced fire behavior, the management team was able to release 25 pieces of equipment and three fire crews from the fire to go elsewhere.

"It's really important that we share with each other," Brink said.

David Quisenberry, a fire behavior analyst trainee, said the fire was not expanding much, but fuel in the middle of the fire was still burning.

"The chance of something from inside the perimeter getting out ... is decreasing every day that goes by," Quisenberry said.

"There is a very low potential something could spot out."

Quisenberry did advise that on the other side of the Missouri River, heavy fuels were still ready to burn should something ignite them.

"There are some concerns," Quisenberry said.

Road conditions were a separate, but definite concern as well. Lewis and Clark County Commissioner Susan Good-Giese spoke to the 100-plus people gathered at the meeting and promised them the county would take a close look at the roads in and around the burn area.

"It's a very clarifying experience," Giese said. "There's nothing like a forest fire to get your focus."

Giese said the county would put together a "full report and accounting" about the roads in the area.

"We hope you join us again in those discussions," Giese said to the evacuees.

How land is used in the North Hills will be considered by the BLM in the coming months as well, BLM Field Manager Scott Haight said.

"There are a lot of questions about land use," Haight said.

There have been a number of complaints regarding trash, unauthorized camping and issues with shooting in the North Hills area, Haight said, and the BLM is looking for community input on how to deal with those problems.

A line of fire retardant

Fire scar can be seen

A helicopter flies equipment in

Burned grass around an out building

Burned timber can be seen

Cat food and water left out

Jeremiah Miller, the division supervisor for the North Hills Fire

After sale falls through, tiny Helena park will be up for grabs again

Anyone interested in purchasing the 0.064-acre city park at the corner of Cruse and Broadway streets in Helena may get a second chance, after …

Although all evacuation orders remain in place for the North Hills fire near Helena, evacuees flooded back to their homes Tuesday morning to g…

On Wednesday firefighters were mopping up several Helena-area wildfires that were sparked by a Tuesday thunderstorm.

GREAT FALLS — A California-based tech company plans to repurpose a more than century-old Montana powerhouse into a data center.

As fire season takes hold in Montana, the state's fire fund is set to receive a $30 million infusion, bringing its total to $66.5 million next month.

A 26-year tradition, the Harvest Days and Family Fun Day has been canceled this year because of an ongoing construction project at West Mont F…

At a public meeting Thursday, officials let the residents near the Nevada Mountain fire northwest of Helena know they were doing their best to…

All North Hills fire evacuations lifted at noon on Thursday

HELENA — A convicted sex offender is the first man charged with rape under a Montana Department of Justice initiative to analyze about 1,200 p…

Parole denied for Helena man who killed teen in 2009

A Helena man who killed one teenager and seriously injured two others in a 2009 shooting on Rodney Ridge was denied parole again earlier this week. 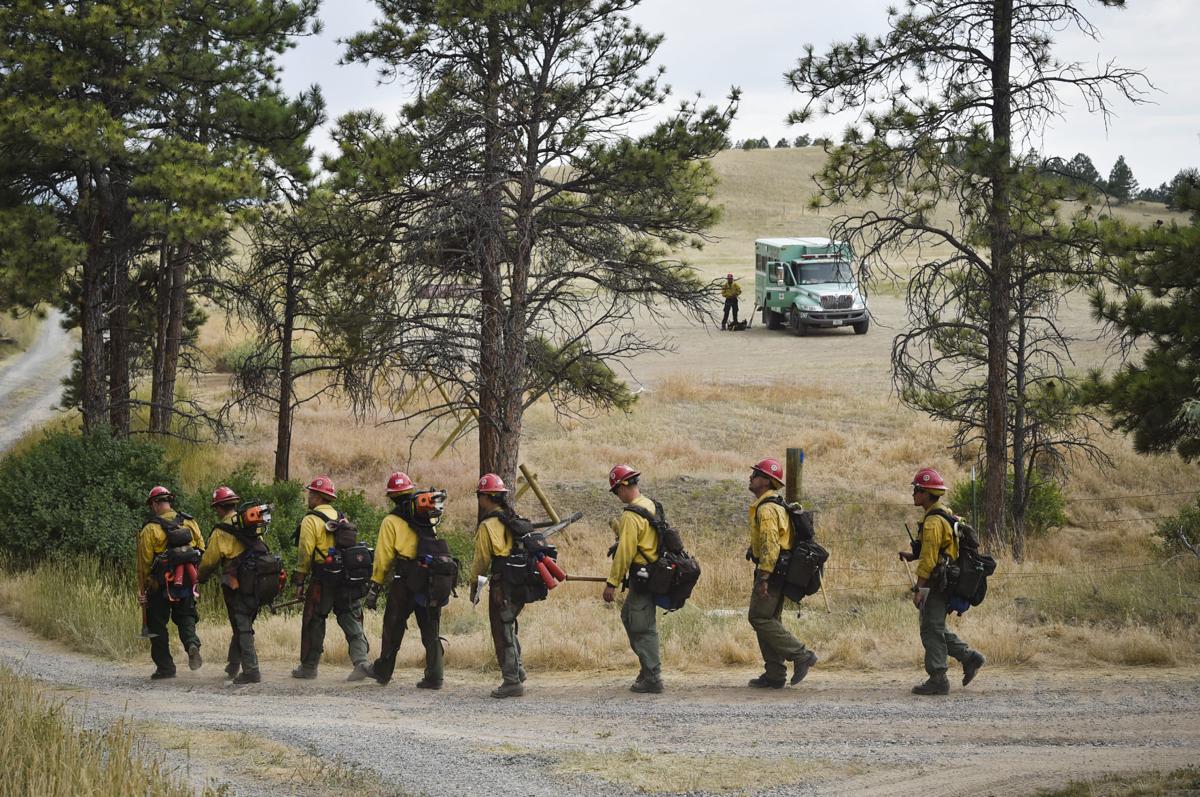 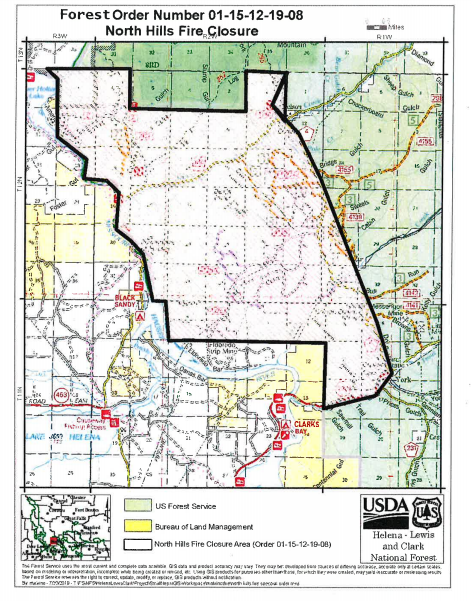