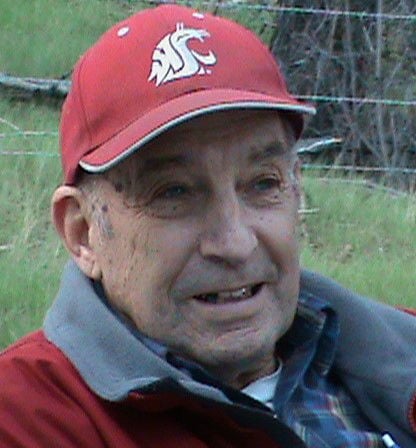 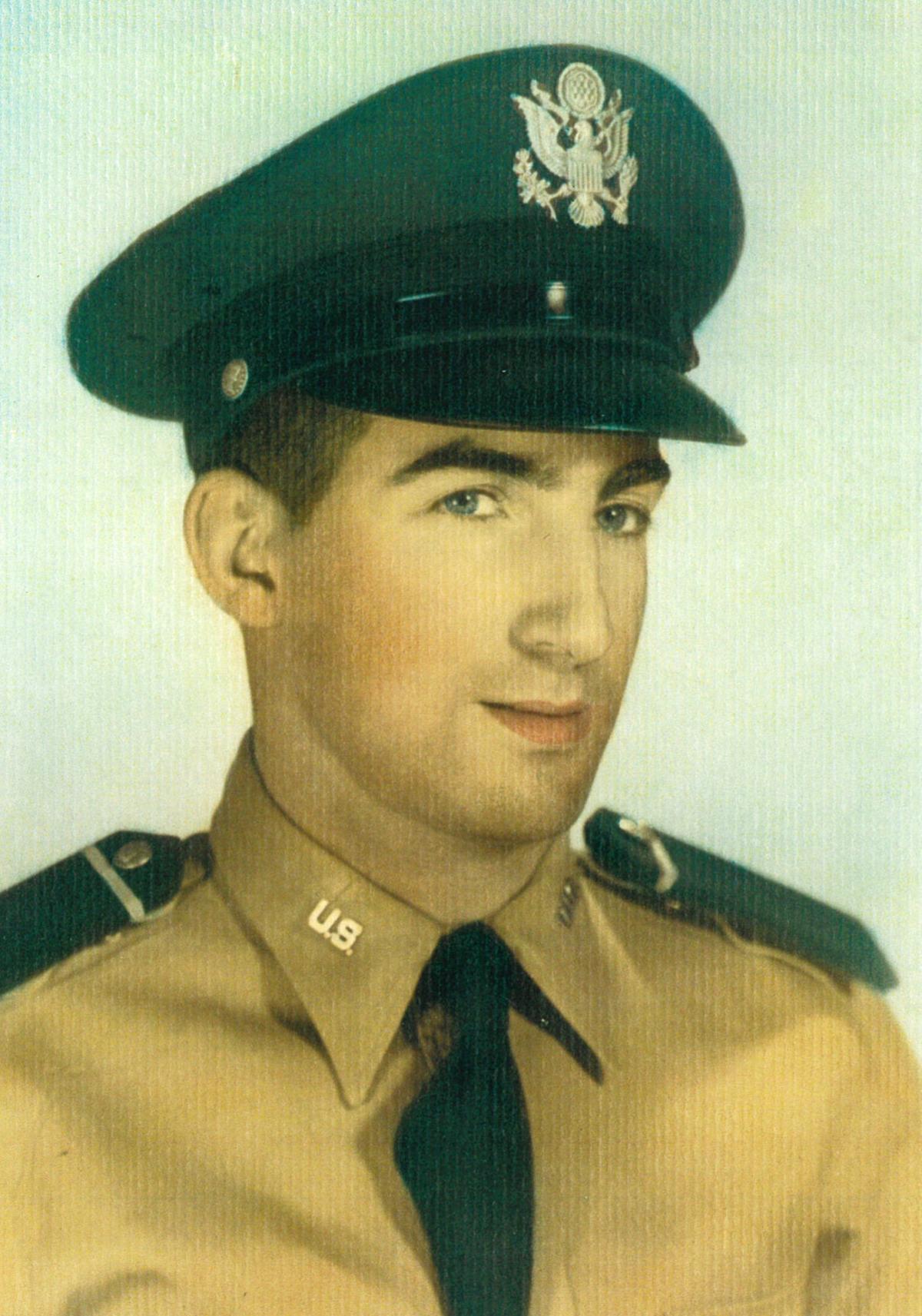 Fredrick (Fred) Earnest Scherrer, Jr., endeared and known to many as “Bruz” (his sister couldn’t pronounce brother), passed away September 23, 2019 peacefully in his sleep to be with his savior Jesus Christ, at home, as he wished, on the Cloverleaf Ranch in the same room his father had.

Fred’s life started in 1930, when he was born to Pearl and Fred Scherrer. He resided in Helena for six days prior to moving home to the family ranch just three miles east of Augusta and a stone’s throw from Gilman.

Growing up on a ranch during the great depression, severe drought, and World War II taught him how to work hard, save for a rainy day, and the importance of family and service. Fred attended school in Augusta and had to walk three miles “uphill both ways” as we were told. He competed in track, making it to the state track meet in Missoula all four of his high school years. He was a fast runner, but his broad jump ability was what took him to state.

Following high school, he enrolled in classes at Montana State University in Bozeman, then joined the Air Force. He was an Air Cadet, served at Lackland Air Force Base, Texas and in Malden, Missouri. He learned to fly an AT-6. Fred was one of 400 cadets representing the Air Force at General Vandenberg’s funeral, marching to Arlington National Cemetery. He passed up a commission, took a desk job, and worked for the Base Commander, Deputy Commander, and the Adjutant. Fred received the Good Conduct Medal and National Defense Service Medals while in the service.

Upon his honorable discharge, he returned to Montana, completed his college education, and graduated with a degree in agriculture in 1959.

Fred met his future bride at a dance at the Civic Hall, now the Augusta Museum, when Phyllis Swanson and her friend, Susan Schrader, came to play music for the golden wedding anniversary for Mr. & Mrs. Howard Bowman. Fred and Phyllis met and danced each other “off their feet”. They married July 15, 1961 in Glasgow, had their first boy, Fred III in 1962, and then said “enough” when the twins Robert and Richard came in 1966.

Fred enjoyed visiting and sharing the area history with anyone that would listen. He loved family traditions, reunions, watching his bobcats win, and spending time with the squatters camping below at their “KOA” by the river. Fred was someone who’s word meant something, and you could count on him being there for you anytime of the day or night.

Dad helped many a neighbor but was generous to a fault as he lent out many things that ended up not coming back or would be “broke” when it did, yet he never wavered when he was asked to help again. He was very civic-minded and heavily involved with the Augusta Museum. Fred was a volunteer senior companion and encouraged others to do the same. He was a loyal and faithful Gideon for over 41 years. (Twenty Memorial Bibles have been donated in his name since his passing.) We can only hope to obtain half the good reputation as our Dad (Fred) had.

Fred was a cancer survivor and fought for many years. Later, other health issues took over and his body just couldn’t take anymore. Dad heard about the winter storm coming; he’d been through enough winters, so he decided to check out a little early and go to a perfect place.

He was preceded in death by his parents Pearl and Fred Scherrer, along with many aunts, uncles, and cousins.

He is remembered as a loving husband, caring father, instructing grandfather, uncle, generous neighbor, best friend, a true steward of God’s land and creatures, but most importantly, as a devoted follower of Jesus Christ. Fred was loved by many and I’ve heard it many times that he was a “Saint/Angel” put on earth as an example for the rest of us. Anyone who knew Fred, knew he was a compassionate man with a heart of gold. Dad will truly be missed by his family and friends. He leaves a large hole in our lives with some big shoes to fill. Rest easy, all is well, goodbye until we meet again! The family would like to thank everyone for their support and friendship over the years.

Cremation has taken place under the direction of Gorder-Jensen Funeral Home. A memorial service will be held 11:00am Saturday, November 9th, 2019, “Veterans weekend” with military honors at the Augusta Community Church in Augusta. A reception will be held afterwards at the Augusta Youth Center. In lieu of flowers, please donate in honor of your friend to the “Fred Scherrer Memorial Fund” for Augusta High School Scholarships and other areas of need in the local community. Donations can be given to family members, mailed to PO Box 391, Augusta, MT 59410 or online at Gofundme.com (search: “Fred Scherrer”). Condolences and memories of Fred can be shared with the family at www.gorderjensenfuneralhome.com