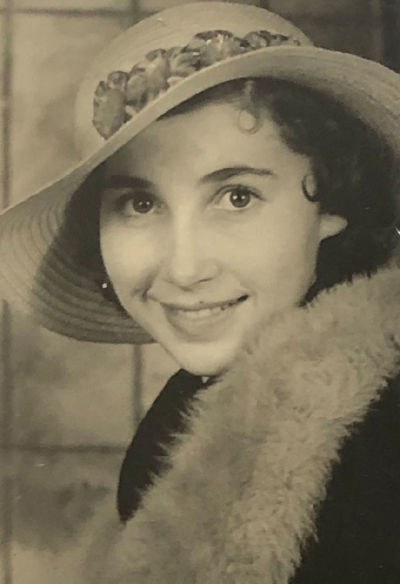 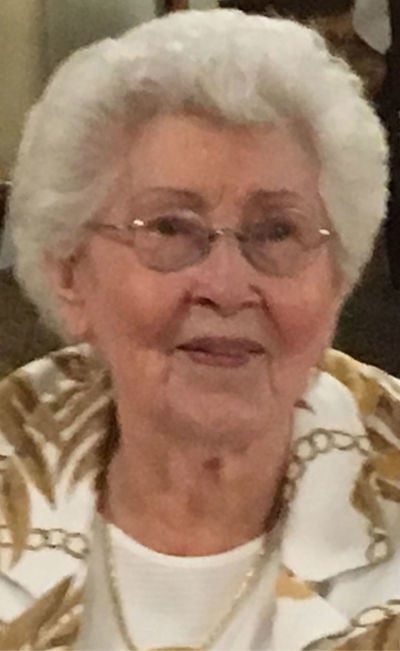 In the evening of March 18th, 2020, nine days short of her 104th birthday, Edith Radcliffe (Edie), with family by her side, passed at St. Peter's Health after a very brief illness. She was born Edith Kathleen Bauer, March 27th, 1916 in Cleveland, Ohio to Louis F. and Clara Bell Bauer. She joined her 4-year-old brother, Clarence Bauer.

The Bauer family, with Edie and Clarence, migrated west to Montana for health reasons and homesteaded in the Boulder Valley to join other family members. Times were tough and winters were cold which forced the family to move to Helena for work. At the age of two, Edie lost her father, Louis, to a railroad accident. Years later, a wonderful man, Fred G. Zimmerman, would marry Clara and raise Edie and her brother Clarence as his own. A sister Helen and brother Fred Jr. joined the family.

Edie attended school in Helena but quit high school to help her mother. She worked at Fligelman’s Department Store and Eddies Bakery in Helena. While reluctantly attending a dance for the soldiers training at Fort Harrison for the First Special Service Force, Edie met Lt. Taylor Mark Radcliffe, a handsome young soldier from Utah. September 3rd, 1942, one month after their love at first sight, Mark and Edie were married. Mark deployed shortly afterwards. Carolyn was born while Mark was at war and Bob followed three years later. Helena became home. Edie was a homemaker and her family was paramount to her being. Carolyn and Bob grew up in a loving nurturing home with a wonderful Mother.

Our Mother was a classy lady; she always wore a hat, gloves and jewelry when going out. Until the day she died, she always had to have her earrings on. She loved silver jewelry, collecting things like dolls and tea pots, garage sales, square dancing, camping, fishing, and her animals, especially Siamese cats.

Edie and Mark lived on the east shore of Canyon Ferry Lake for 18 years before moving back into Helena. With Mark still working, Edie felt isolated and at age 60, she got her first drivers license and signed up for swimming lessons at Carroll College. Retirement encompassed traveling in their motor home to Arizona. They also purchased a park model home in St. George, Utah where they spent a few months each winter enjoying square dancing with friends. These were her favorite years.

In 2005 Edie and Mark moved to the then, Waterford Retirement Home. They lived there independently until Mark’s death in 2012. They were close to celebrating their 70th wedding anniversary. Edie remained at Waterford (Touchmark) until she turned 100, then she moved to the Legacy Assisted Living. We cannot thank the Legacy family enough for the love and care they gave our Mother until her passing.

Because of the health considerations in this country, a private service with burial at the Montana State Veterans Cemetery will take place at a later date. Our Mother would love for donations to be made to the Lewis and Clark Humane Society at 2112 E. Custer Ave, Helena, Montana, in lieu of flowers and in Edie’s memory.