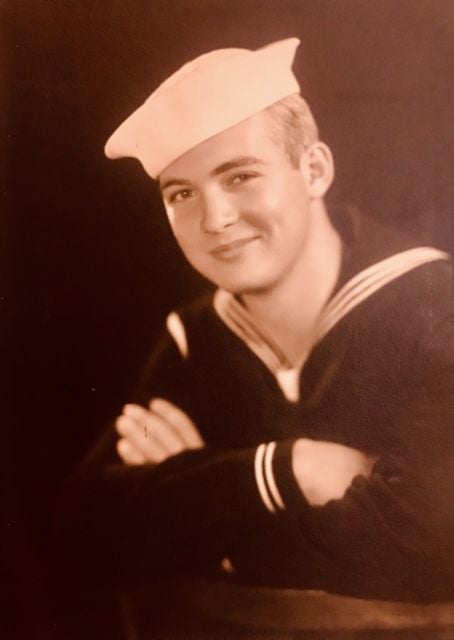 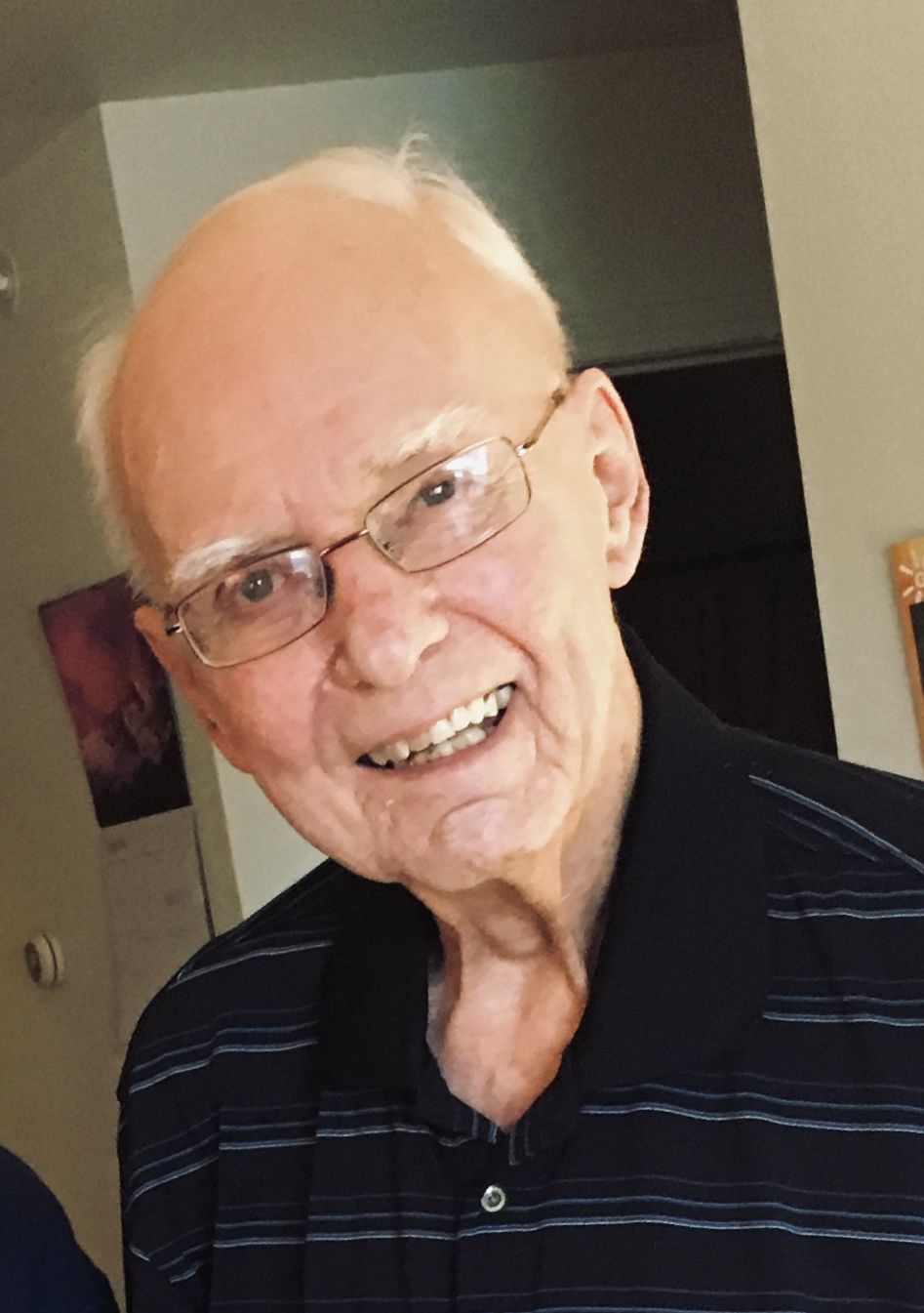 Early in the morning on New Year’s Eve a new voice was added to heaven’s choir. Philip Raleigh Duncan, born September 20, 1927 in Helena, Montana was taken from us while his family attended to his final needs.

Phil attended Helena public schools and graduated from Helena High in 1945. Upon graduation he joined the United States Navy and was stationed in San Diego until his honorable discharge.

On August 24, 1947 he married Lillian (Sis) Paulsen who he faithfully courted throughout high school. The couple moved to Missoula so Phil could attend the University of Montana. In Missoula their first son, John, was born in 1948, then a daughter, Susan, in 1950. After graduating from UM they moved back to Helena where a son, Guy, was born in 1951, then daughter, Janet, in 1953 and daughter, Carla, in 1960.

During his time in Helena he owned and operated the Duncan and Son farm and ranch feed store. Phil was elected to the Helena City Commission in 1966. Shortly thereafter he changed careers and joined Allstate as an insurance agent. Eventually, he and Sis moved to Bozeman where he employed his considerable people skills to serve many satisfied insurance customers. Upon retirement from Allstate in 1991 he and Sis moved once again, briefly, to Spokane, Washington to be closer to John and Janet’s families. Feeling the tug to get back to Montana they settled in East Helena in 1993.

Phil’s considerable music talent really defined who he was and his participation as a soloist and member of various choral groups contributed to the cultural life of Helena and Bozeman. He was a charter member of the Helena Symphony Choral and was also a member of the Bozeman Symphony Choral. In 1979 he was selected to play the part of Barone Douphol in the inaugural Intermountain Opera production of Verdi’s La Traviata.

As important as music was to Phil, his abiding love and support for his family was the hallmark of what he lived for. Vacationing in Yellowstone and Glacier, hunting, fishing and trips to the cabin are memories he and Sis gave to their children that they will never forget. This, and the solid Christian foundation they instilled in each of their kids gave them the spiritual strength to meet life’s challenges.

The family wishes to thank Dr. Katie Wessel and Dr. Thomas Weiner for their years of devotion to Phil’s health and well-being. Also, thanks to the Medical Floor staff at St. Peter’s Health Care for their all consuming hospitality and care during his recent hospitalization. Please visit www.aswfuneralhome.com to offer a condolence to the family or to share a memory of Phil.

To plant a tree in memory of Philip Duncan as a living tribute, please visit Tribute Store.